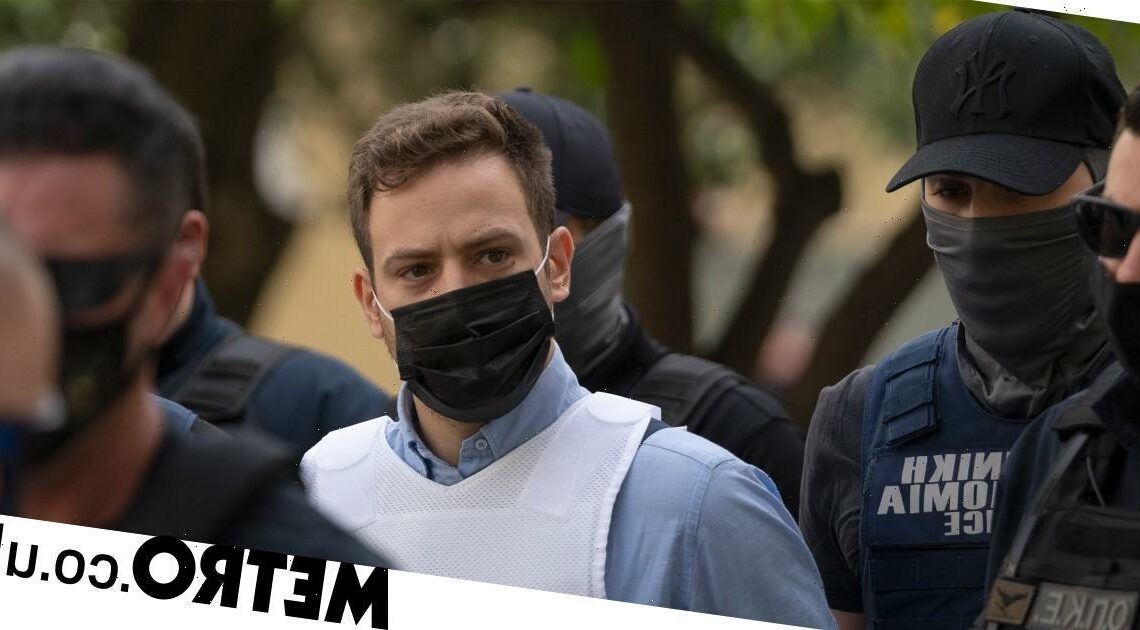 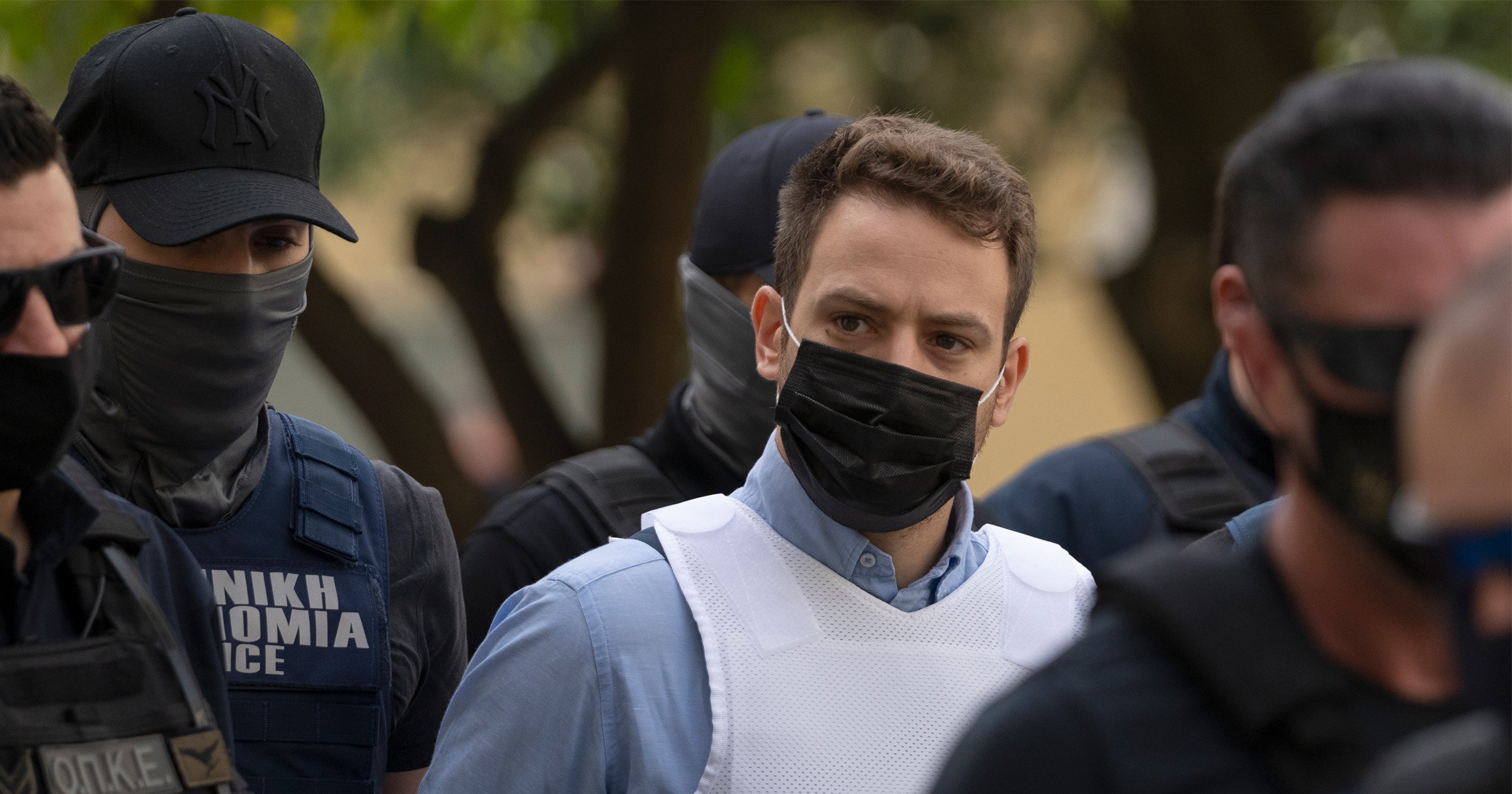 A Greek man jailed for suffocating his wife to death in front of their baby girl has been attacked by an inmate who wanted to kill him, it has been claimed.

Babis Anagnostopoulos, 34, was serving a life sentence for the murder of 20-year-old Caroline Crouch at their home in a well-to-do part of Athens in May last year.

He pressed a pillow onto her head as she slept with 11-month-old Lydia nearby before staging the crime scene to look as though they had been targeted by a gang of violent burglars.

The pilot told detectives he had been bound and gagged by three Albanians who made off with £40,000 in cash and jewellery.

But his story was rumbled when they found data on his smartwatch proving he had been going back and forth from his attic and basement.

The alleged prison assault came just weeks into Anagnostopoulos’ life sentence, and only days after he was moved from a high-security jail in Athens to another facility in central Greece.

Guards only narrowly managed to pull the inmate off before he inflicted more serious injuries, according to his lawyer, Alexandros Papaioannidis.

Mr Papaioannidis told The Sun: ‘Reports that he said “I want to kill him. I came from another prison. I’ve been looking for him” are true.

‘He is very worried the new jail houses around 900 hardened criminals and is very hard, very tough.’

Local media reported that Anagnostopoulos had pleaded not to be transferred, citing death threats and security concerns.

He is said to have spent his first few days at the new prison in solitary confinement before being placed in a cell with three other convicts.

The murderer, who admitted to the crime last June, is set to appeal his sentence by claiming judges were wrong to reject his claim that he had acted ‘in the heat of the moment’ after an argument with Caroline over their daughter.

He will also argue that testimony given by the couple’s marriage counsellor should be struck off as she was not ‘qualified’ to give it.

The judges had unanimously agreed the 34-year-old was ‘conscious of his actions throughout’ the murder.