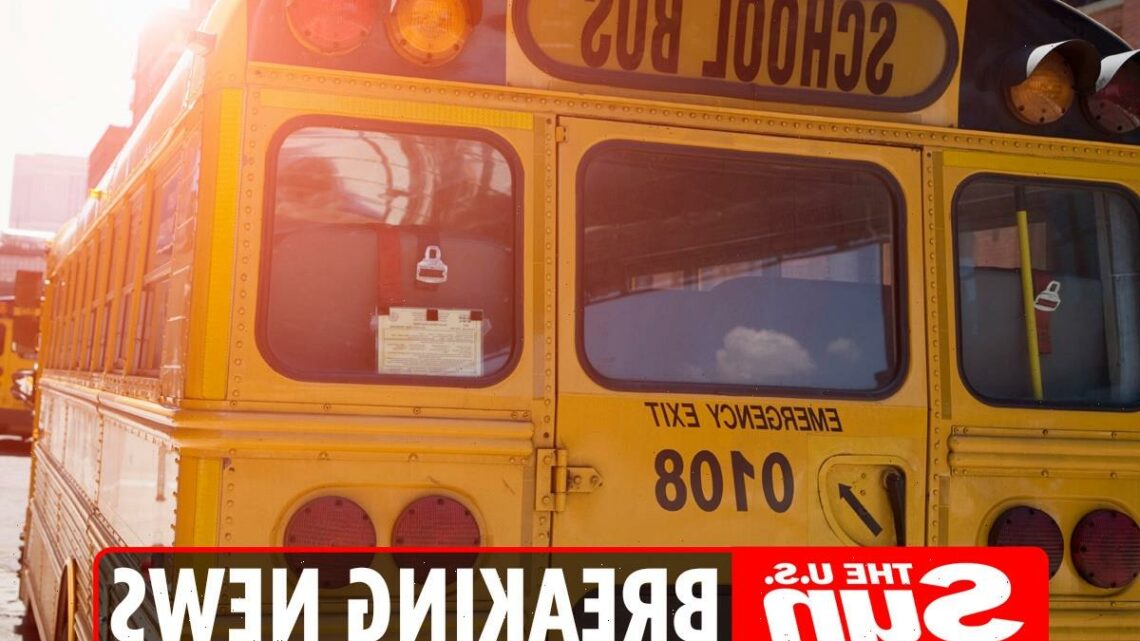 A GUN-WIELDING Fort Jackson trainee soldier allegedly hijacked a school bus full of children and drove off for several miles.

The bus was transporting 18 young Forest Lake Elementary students when it was hijacked at roughly 7am on Thursday morning. 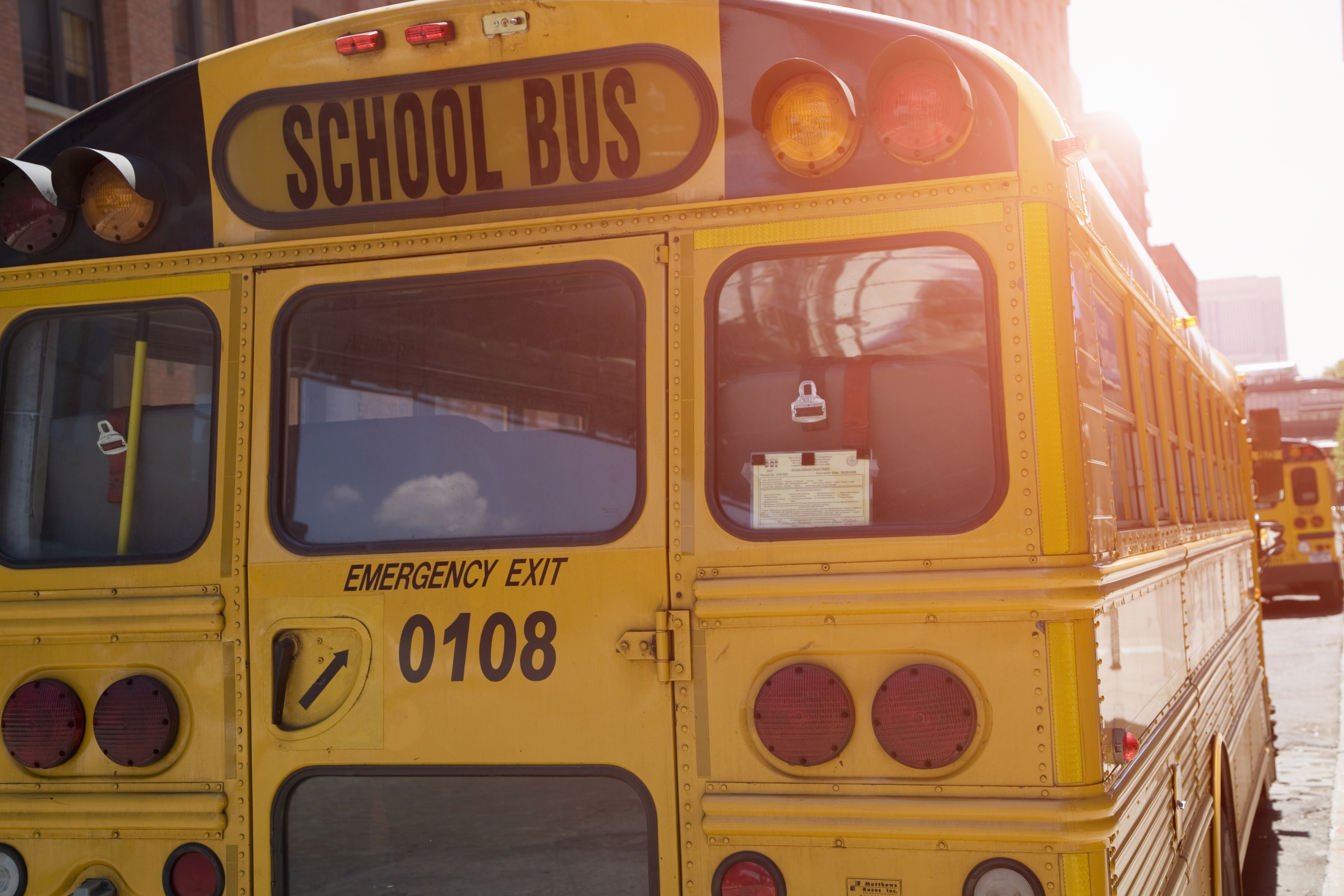 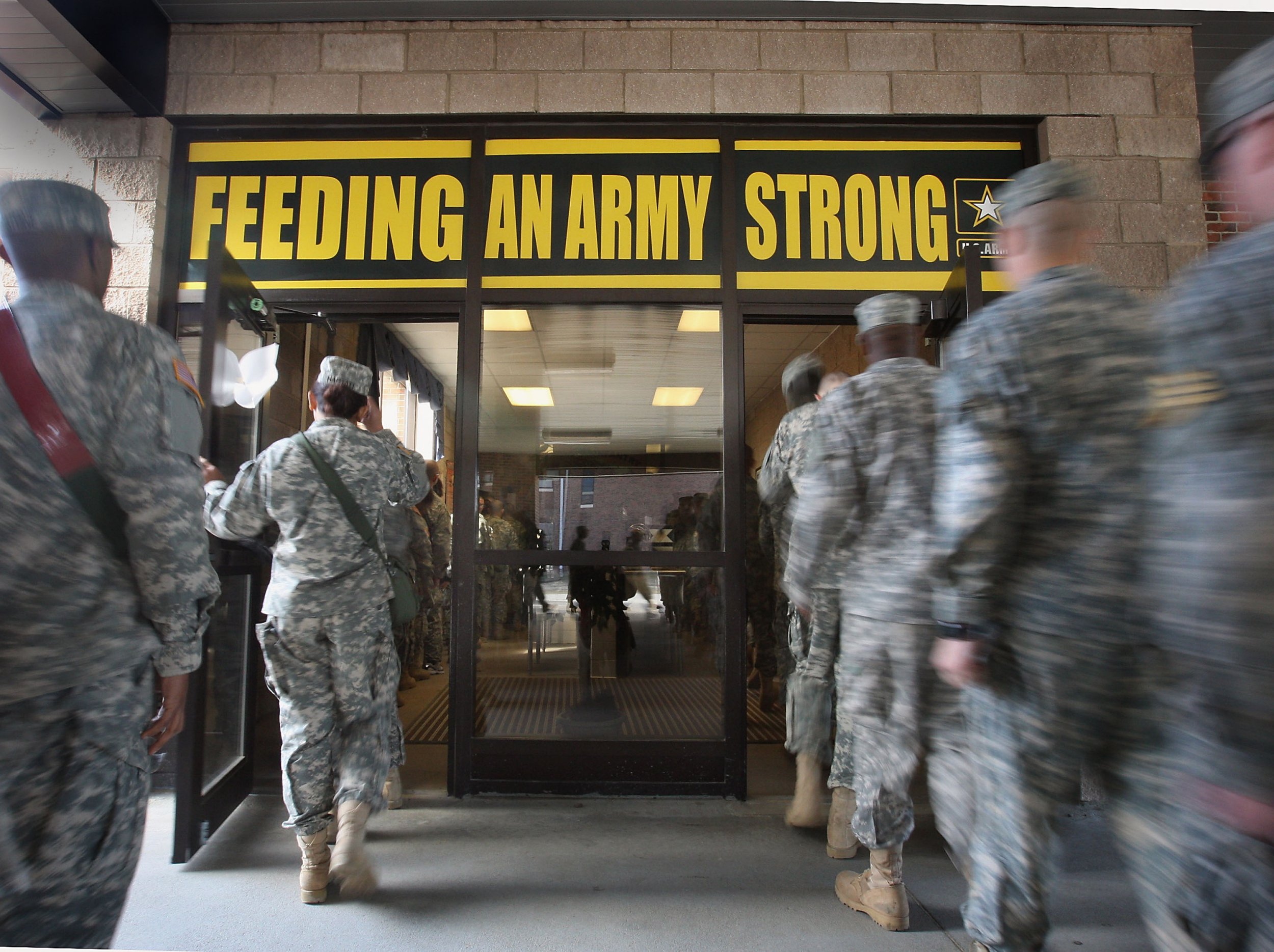 Multiple schools in the area were put on lockout as the incident took place.

The driver, who was male, was put into custody and is expected to be charged with multiple counts of kidnapping.

The trainee was in his third week of his programme when he escaped from the base with a rifle, News19 reported.

He reportedly told the driver that he did not want to hurt anyone, but wanted to be taken to a neighboring town.

"You can just imagine they were scared to death," Sheriff Leon Lott told the outlet.

"I'll give the bus driver credit, he kept his cool. His main concern was the safety of the kids and he did his job."

The trainee reportedly gathered the children at the front of the bus, who started asking if they were going to be hurt, before the soldier got frustrated and told the kids and the driver to get off, according to the sheriff.

He then drove the vehicle for several miles, looking for clothes in the neighborhood, but got off after having trouble handling it.

The soldier left the rifle on the bus and was eventually detained by officers.