Home » World News » Have you ever had a magic? It’s the coffee order of those in the know 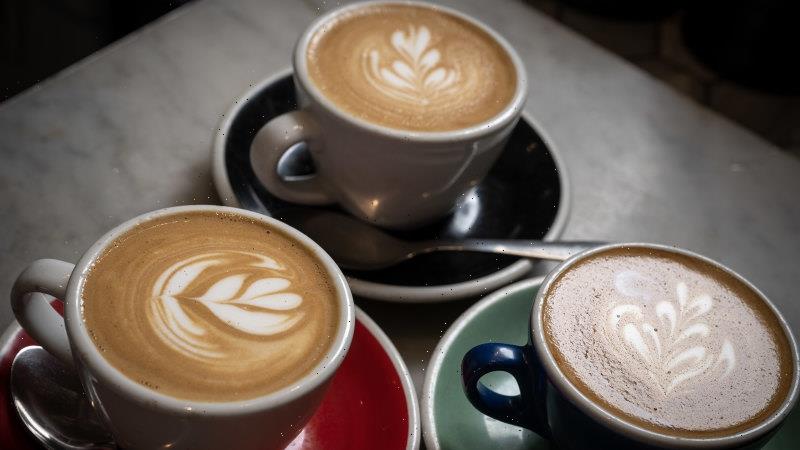 Have you ever had a magic? It’s the coffee order of those in the know

When it comes to ordering a magic, you are either in the know, or you aren’t.

Magic is the coffee order that you won’t find on any menu but one that signals to staff a certain caffeinated insider status. 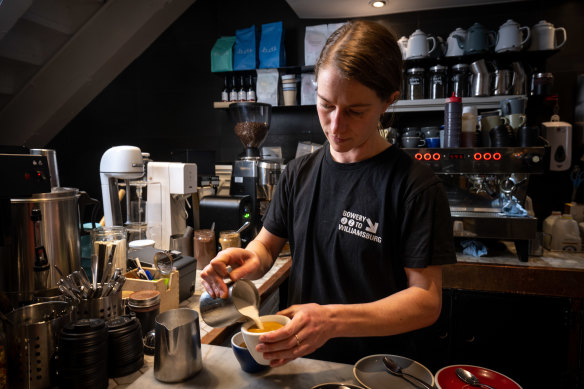 When the issue is raised in Melbourne, reactions are evenly divided between a nonchalant dismissiveness (old news, it’s been around for years) and bafflement (what are you talking about?). Sydney and the rest of Australia are in even greater ignorance.

The order is technically a double shot of ristretto (a coffee shot more potent than an espresso) accompanied by a three-quarter flat white.

It emerged in the Noughties, but even some high flying Melburnians are still ignorant of it.

Chef Ben Shewry, owner of one of Melbourne’s favourite restaurants Attica, is flummoxed. “Have I ordered a magic – I have never even heard of a magic,” Shewry told The Sunday Age.

“Do you have to be a regular to get this type of coffee?” he asked, erroneously thinking it was a pre-order lodged with a trusted barista.

Shewry a “late to life coffee drinker” (he drinks a latte) then veers towards the dangerously heterodox.

“When we talk about all these different types – latte and flat white – the difference is really quite slight.

“If I was given a flat white or a latte I am not sure even with my trained palette if I could tell the difference. There will be a lot of people out there screaming bloody murder, but it’s not like we are cooking lasagne.”

The focus on coffee was “uniquely Melbourne”. “It is bemusing that we are that obsessed.”

Crown general manager of community and charity, Ann Peacock, initially falls silent and is then frank. “I don’t know what a magic is. I am going to test this out.”

After the order is explained, she says. “Oh my days, we do like to complicate things. I like to make things simple, but then I do order a three-quarter long black with one sugar.”

At the laneway cafe Bowery to Williamsburg, in central Melbourne, there has been a rise in magic orders. “When I first heard of it, I thought all coffee is magic, what are you talking about?” says manager Edith Gilfedder.

“Absolutely, it was very much a barista-only coffee five years ago, but in the past couple of years people are trying something a bit stronger.”

“Melbourne coffee culture is a little bit crazy. We like to create new styles and ways of doing things. It is also a hit with tourists.”

Like most things in coffee, the origin of the magic is contested. South Melbourne’s St Ali is named as one potential point of origin, but The Sunday Age has tracked down another.

Back in 2006, at the welcoming wood-panelled cafe Newtown S.C. in Brunswick Street, Fitzroy, trademark researcher Zenon Misko would stop for his daily hit and chat with cafe owner and passionate Hawthorn supporter, Cate Della Bosca. It was the days, “before coffee got a bit too trendy” Misko says. 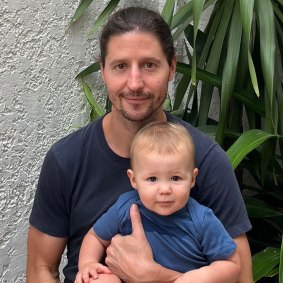 Zenon Misko, credited by some as the creator of the magic coffee, with son, Yuri.

“I would order a double rix [double ristretto] but I didn’t mind a flat white for a takeaway.”

He liked combining the order. But sometimes there was too much flat white. “Often the foam would go, and you would just be having this hot liquid all the way down the bottom.”

At one point he asked: “Cate, why don’t we try doing a three-quarter? It drank all the way to the bottom with the foam.”

“We both enjoyed the drink and I just said to her this is a really magical drink, and it just got coined ‘the magic’ from that point on.”

Misko soon left his law firm for a dream job with the Melbourne Food & Wine Festival before relocating with his family to Bangkok.

“I don’t go around telling people [about the magic], if it comes up, I mention it.

“That’s what we came up with, if someone else claims to have invented it earlier, great.”

While some describe the magic as being a three-quarter latte, Zenon is adamant. “It was a flat white that’s what I always ordered.”