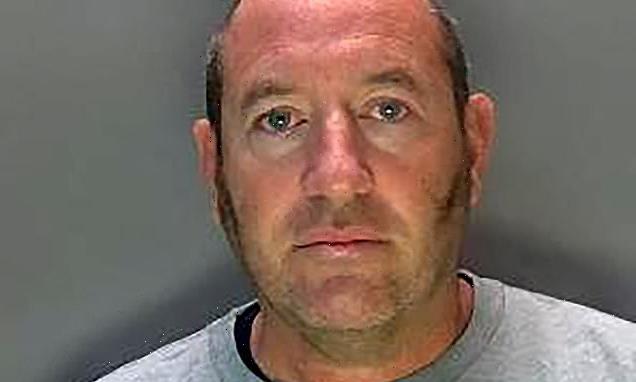 The head of an independent all-girls school has told pupils ‘not to allow a lone policeman to approach you at any time’.

Mr Carrick, 48, was sacked from the Met on Tuesday after admitting 49 sexual offences, including 24 counts of rape, across two decades.

In a blog post, Mrs Kennedy said she was ‘breathless with anger’ about ‘the utter failing of the Met Police to protect girls and women’. 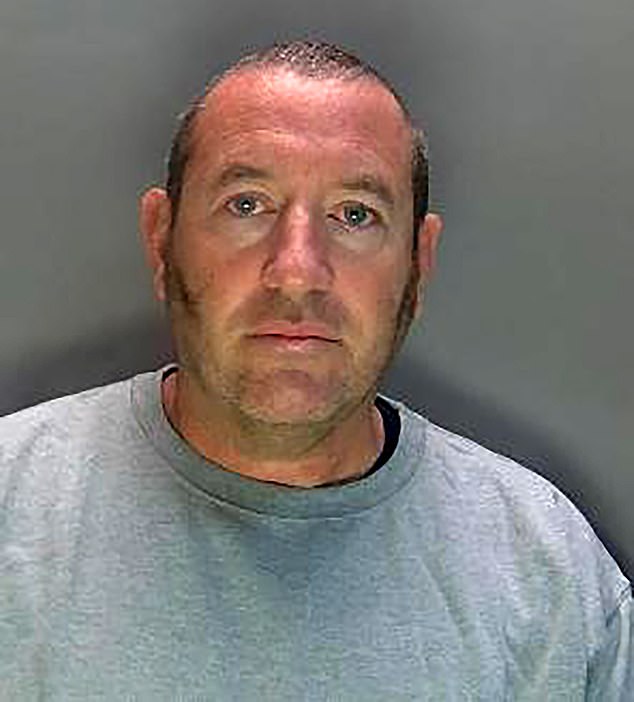 David Carrick, has pleaded guilty to a total of 49 offences, including rape, sexual assault, coercive control and false imprisonment, following his appearance at Southwark Crown Court

She also commented on social media influencer Andrew Tate’s arrest in Romania over allegations of sexual assault and exploitation – saying both cases make her feel ‘tired’, ‘angry’ and ‘somewhat defeated’.

Mrs Kennedy, who has been head of the £22,000-a-year school since 2020, said she was ‘not suggesting for a moment that girls don’t trust the police as an entire establishment’.

But she explained her views were ‘the anger of my students, and I’m the channel through which that is expressed’. 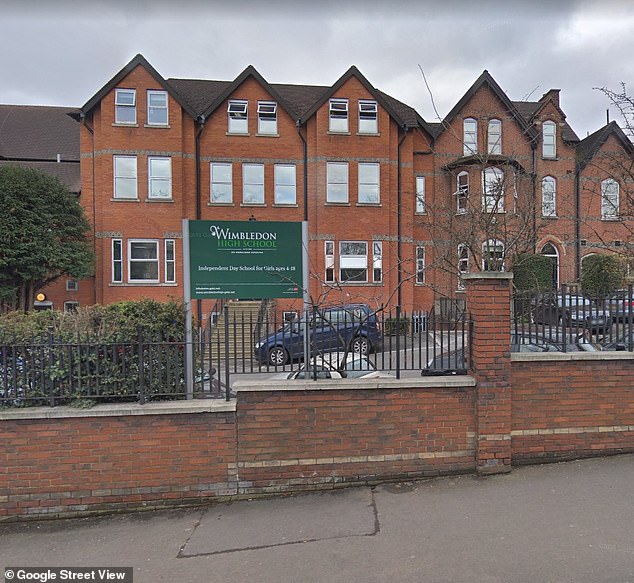 Mrs Kennedy, who has been head of the £22,000-a-year school since 2020, said she was ‘not suggesting for a moment that girls don’t trust the police as an entire establishment’

Mrs Kennedy added: ‘The police have done a good enough job on their own of developing distrust from the public. [The Met must] address their cultural issues and make sure that we feel that they are taking due diligence to protect our vulnerable people.’

Met Commissioner Sir Mark Rowley admitted the force had ‘let women and girls down and let Londoners down’.

He has promised a review of the force’s culture in an effort to ‘root out’ corrupt policemen.

20 Days in Mariupol Review: An Unflinching Look at the True Price of Russias War on Ukraine
Recent Posts