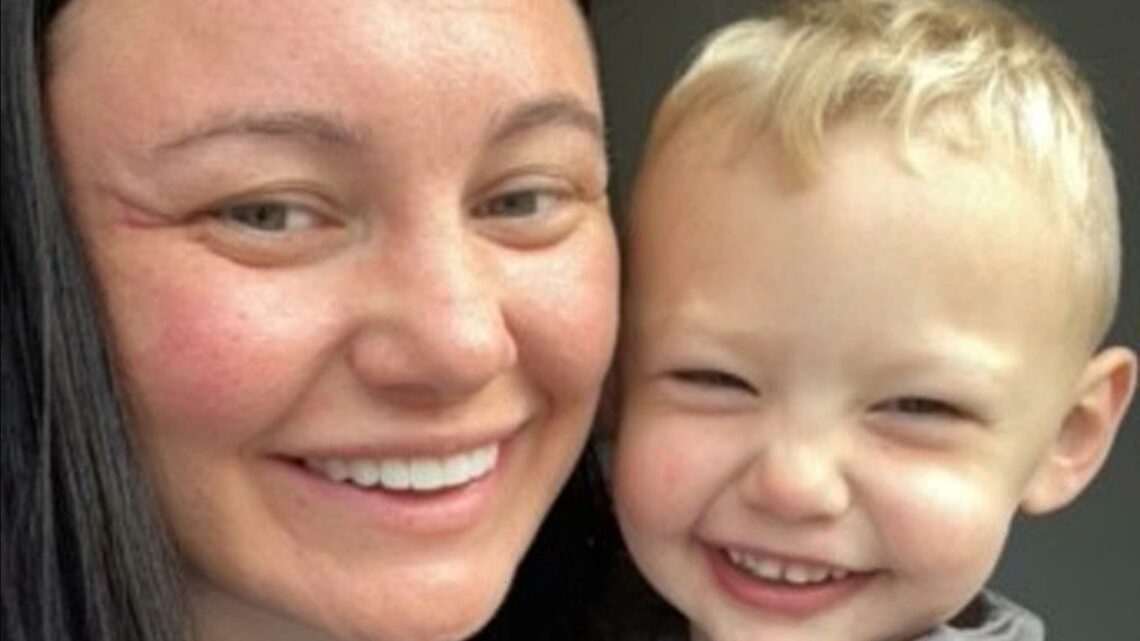 THE heartbroken mum of a toddler killed in a tractor crash has paid tribute to her "little sunshine boy".

Albie Speakman, three, was an "affectionate and caring" child before his life was snuffed out in a horror farm accident on Saturday. 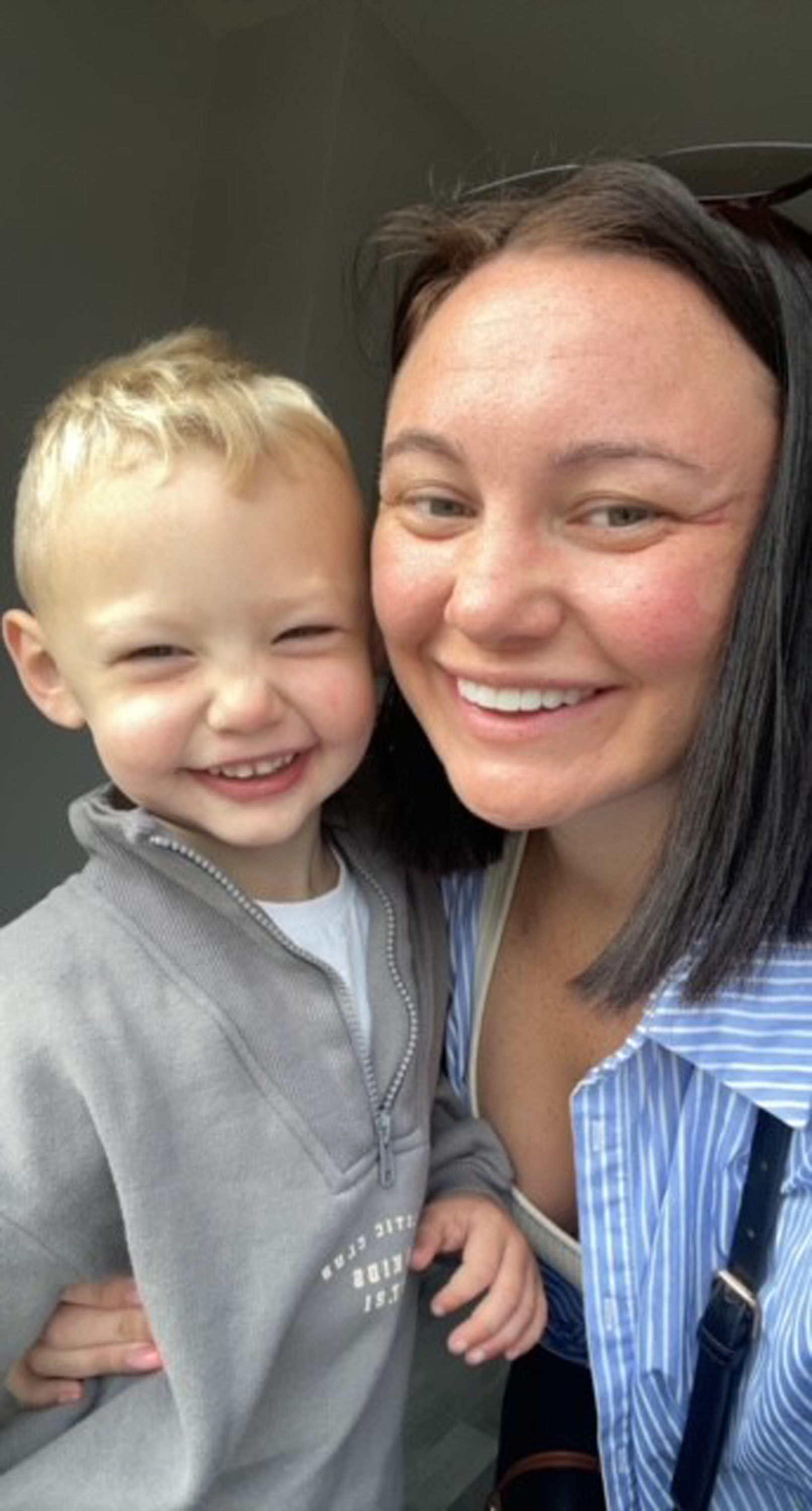 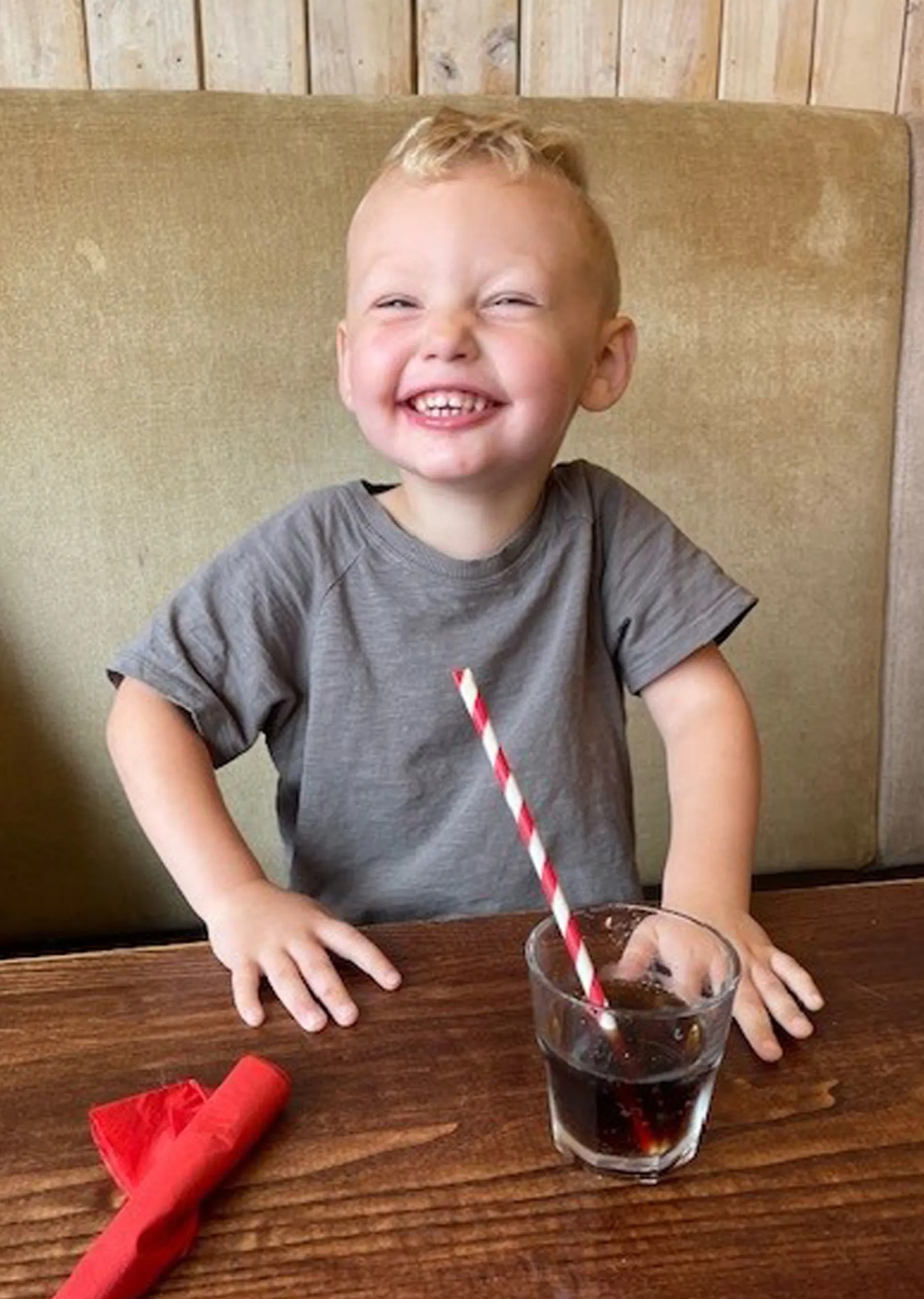 Albie was put in a loved one's car and rushed towards the local hospital after suffering fatal injuries on farmland in Greater Manchester.

The driver managed to flag down a passing ambulance on the way, with the vehicle stopping in Rochdale Old Road, near Bury.

Cops were called to the scene at 12.45pm by North West Ambulance Service.

But sadly the little one, from the Tottington area, died of his injuries before paramedics could get him to hospital. 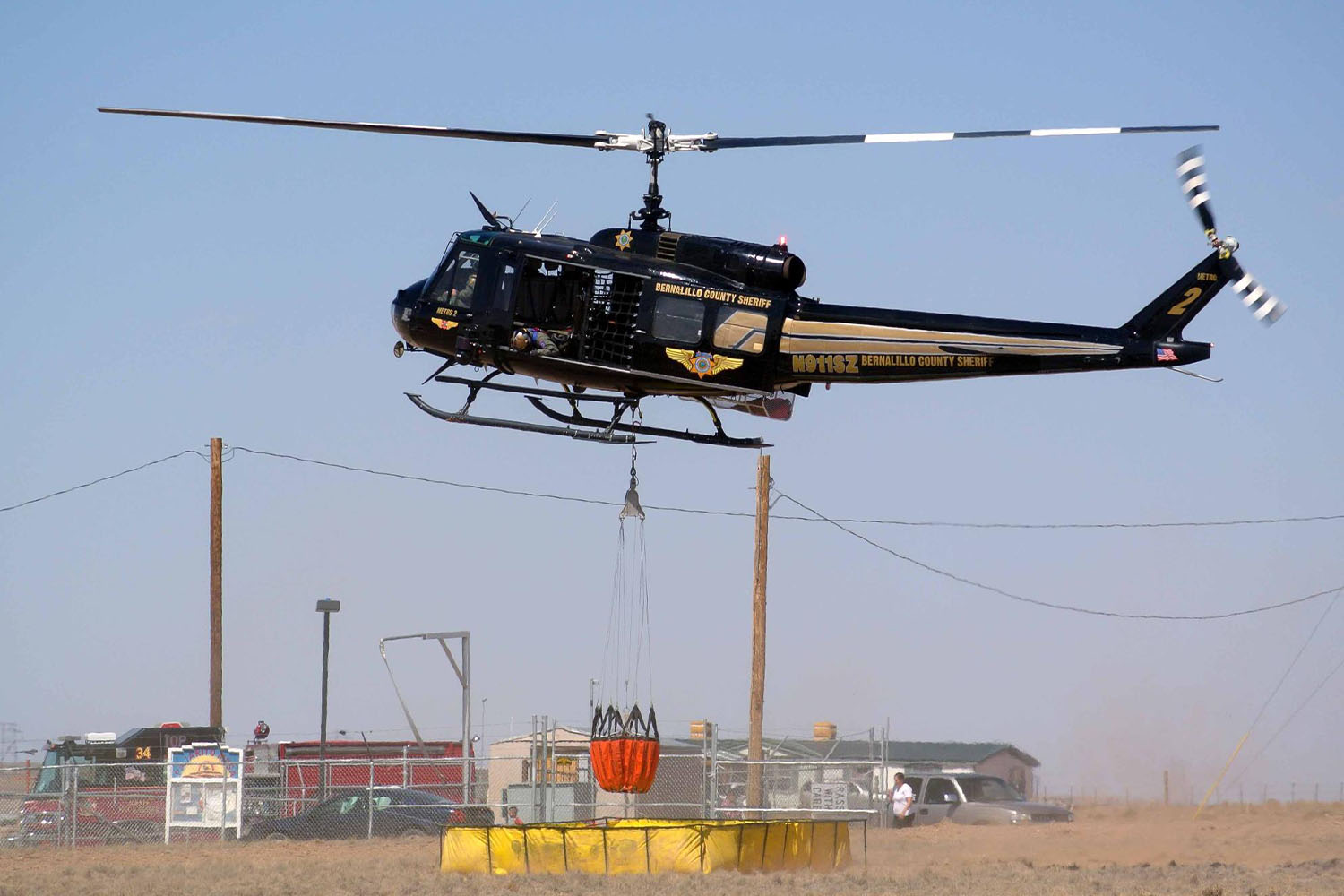 Three cops and a firefighter are killed in horror helicopter crash 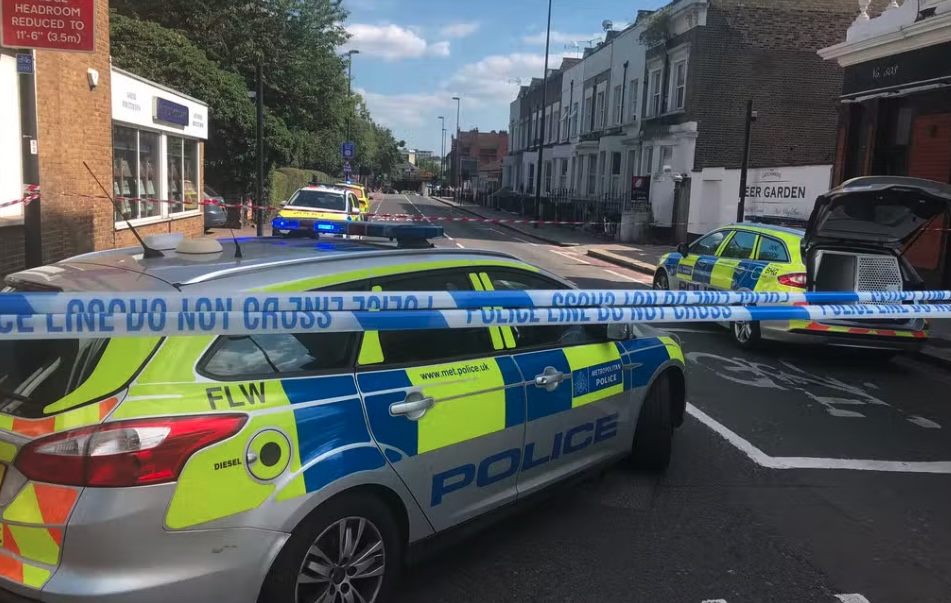 Man & woman die after Mini ‘flips on roof’ in 3am crash as driver, 22, arrested

Paying tribute, his broken mother Leah said the family are "broken beyond repair" but vowed Albie "will find his way back to me someday, somehow".

She said: “Albie was an incredibly loving, affectionate and caring boy who just wanted everyone to be happy.

"He was so sensitive and wanted everyone to be ok, especially the people that he loved.

Most read in UK News 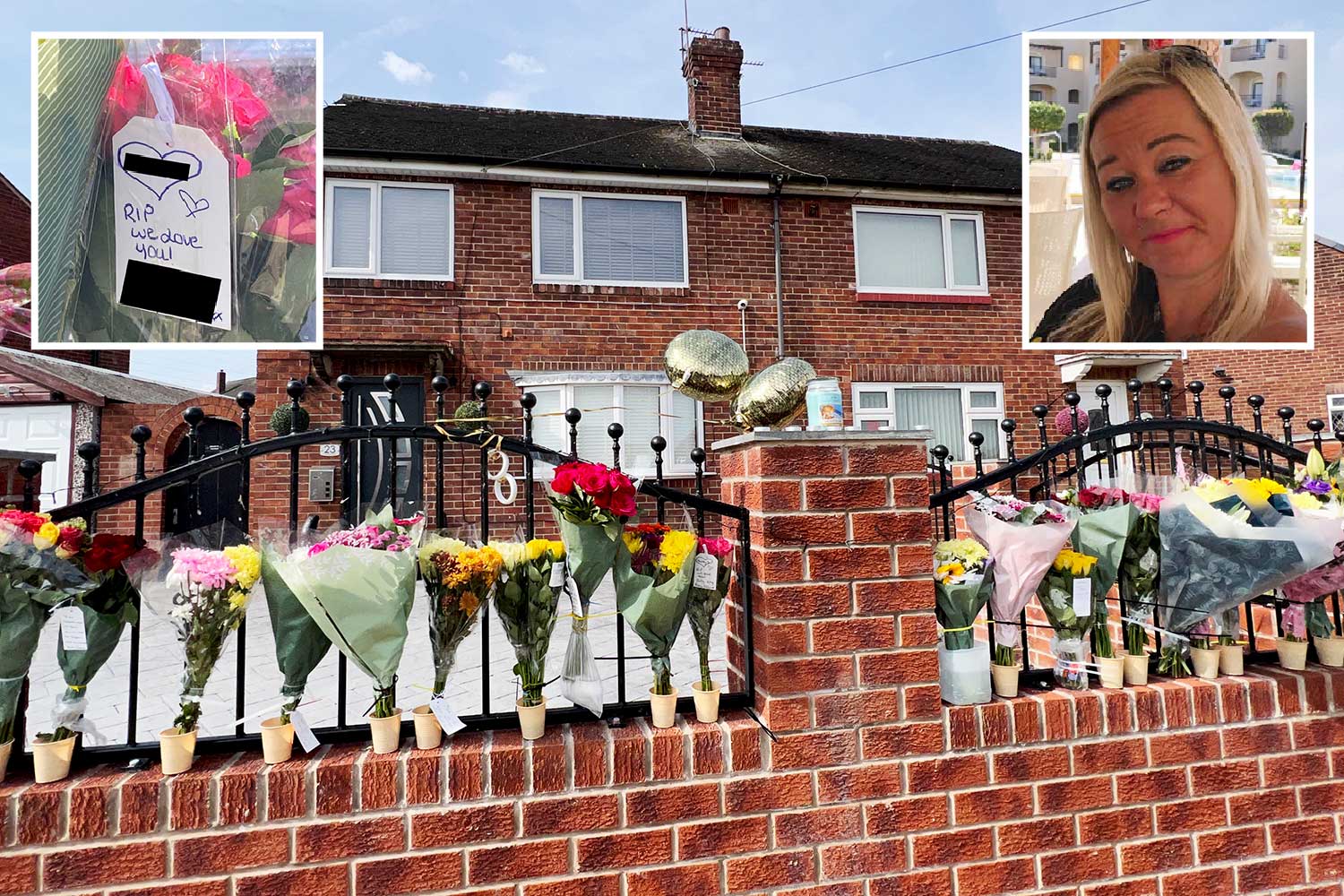 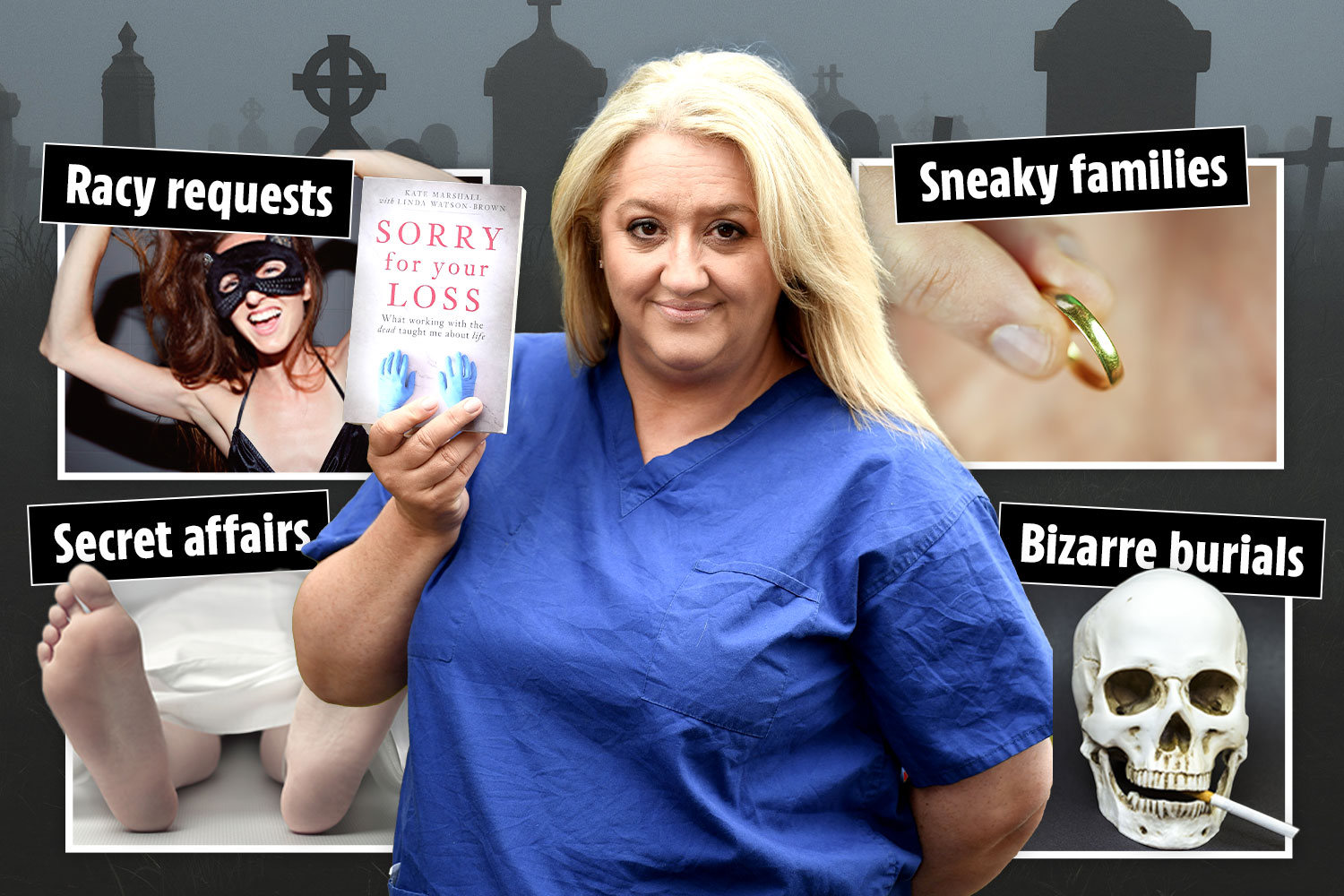 Unpublished Newsnight photo of Andrew 'so shocking it would rock monarchy'

“He loved to play – whether it be with his family or friends at nursery –  he would always look for little round things wherever he went, stones, polystyrene balls, bouncy balls, beads…

"I’m not sure why but he just loved anything round, he would just hold onto them."

She added how Albie's happiest days were at Cleethorpes beach with his bucket and spade where "we were so free and didn’t have any cares in the world".

"It was just me and Albie and nothing else matters", Leah explained.

"Whenever I’d ask him what he wanted to do, he’d want to go on holiday to the beach again; that’s how I know he was truly happy there."

She told how the tragic boy's family loved him "so much more that we can ever put into words", especially his gran, or ‘Nanny-Nanny’, as he would call her.

The mum went on to tell how she will "miss absolutely everything about Albie", his voice, his smile, the smell of his skin and the "feel of his little hands on my face" as he said ‘I love you mummy girl'.

And she said she will also miss their adventures together which took them "anywhere and everywhere".

Leah went on: "Nothing will ever fill the hole that he has left in our hearts, we are broken beyond repair.

“I always call him my little sunshine boy because he has brought so much light into my life and he is my little ray of sunshine."

She told how she did not want Albie's life to end here and vowed to "carry on living for him and take him with me wherever I go".

"We still have so many more memories to make, Albie!", his mum said.

The mum concluded: "I know he will find his way back to me someday, somehow because we need each other. Until then I will look for him in everything I do and I will celebrate his life.

“I’m not sure how to carry on this life without you but I will find a way to be strong for you and make you proud.”

The driver of the tractor, who is understood to know the child, is assisting police with their inquiries, and GMP are not looking for anyone in connection with the incident.

In a statement, cops said the accident took place on farmland off Bentley Hall Road.

A scene was in place on Rochdale Old Road to allow for initial enquiries to take place.

The cordon has now been lifted.

Specialist officers are supporting the family of the boy, and ask that their privacy is respected.

Chief Inspector Ian Partington, of GMP’s Bury district, said: “This is a heart-breaking incident that has seen a young boy tragically lose his life.

"My thoughts go out to his family and loved ones who will be utterly devastated by today’s events.

“Despite his family flagging down an ambulance while driving him towards hospital quickly as they could, the boy sadly could not be saved after the best efforts of paramedics.

"I can’t imagine how distressing this was for those involved.

“We are working to ensure that a full investigation is carried out.

" The farmland where we understand this incident to have occurred remains cordoned off to allow our investigators and partners from the Health and Safety Executive to conduct thorough enquiries to establish exactly what has occurred here.”

A police car was also involved in a minor collision with another vehicle in Bell Lane while officers were called to the scene of the horror.

The occupants of the second vehicle were taken to hospital as a precaution and the officer in the police car was uninjured.

News of the little boy's death comes amid a series of fatal crashes around the country.

A six-month-old baby boy has died after a blue Ford Focus smashed into a parked car and flipped in Clacton, Essex.

The smash happened in Cherry Tree Avenue at around 6.45 pm on Wednesday.

A woman who is not related to the baby has been arrested on suspicion of a number of driving offences, including causing death by dangerous driving.

Two people, a man and a woman, were killed in a collision in Battersea, London in the early hours of this morning.

They were fatally injured when a Mini Cooper flipped onto its roof.

A 22-year-old woman was later arrested on suspicion of causing death by dangerous driving.

And murder cops are hunting a killer driver after a dad was mown down in a hit-and-run in Coventry, West Mids.

Police say two groups of people had been involved in a street row in the area at around 11pm – with the fight appearing to be a "catalyst". 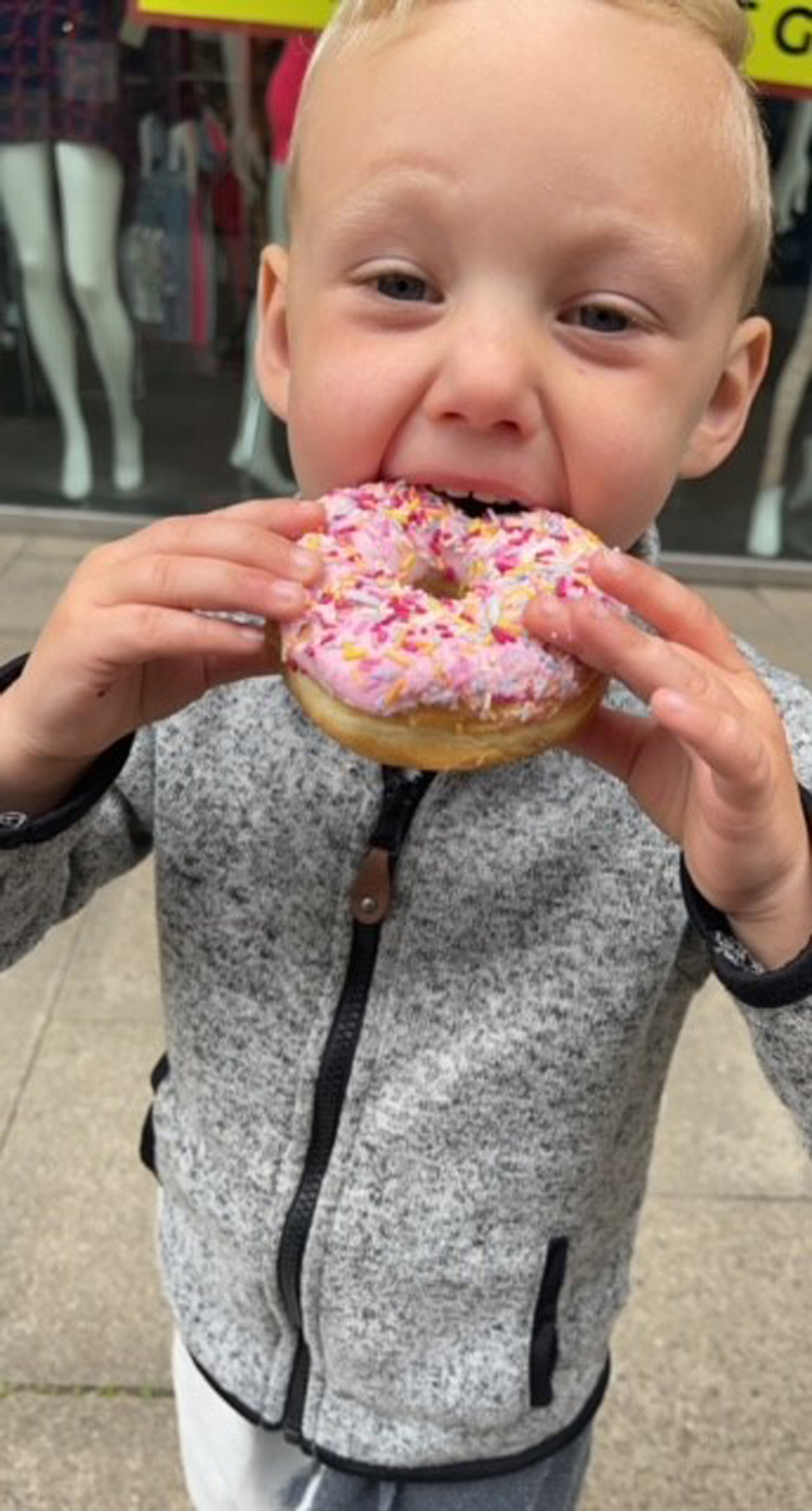 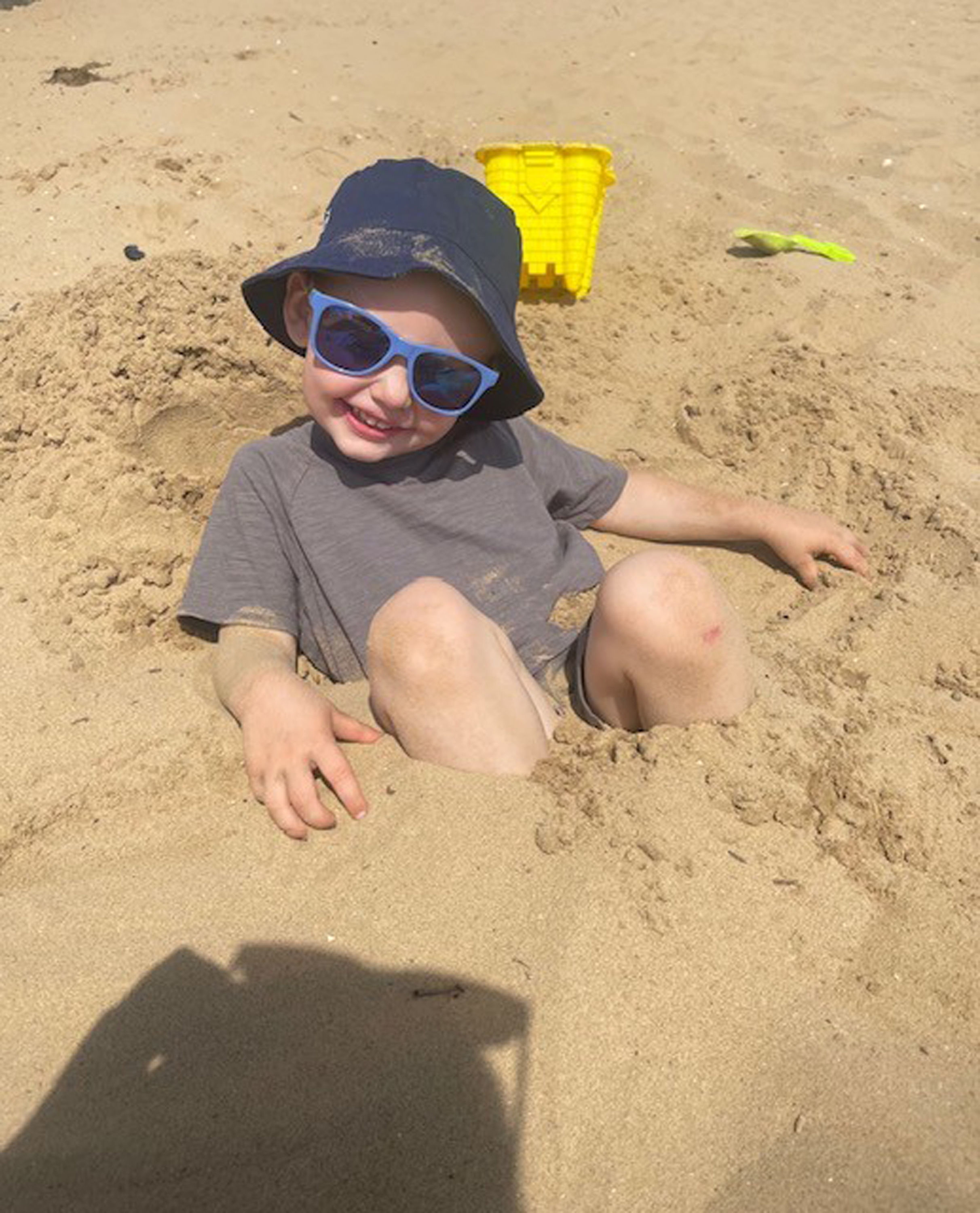 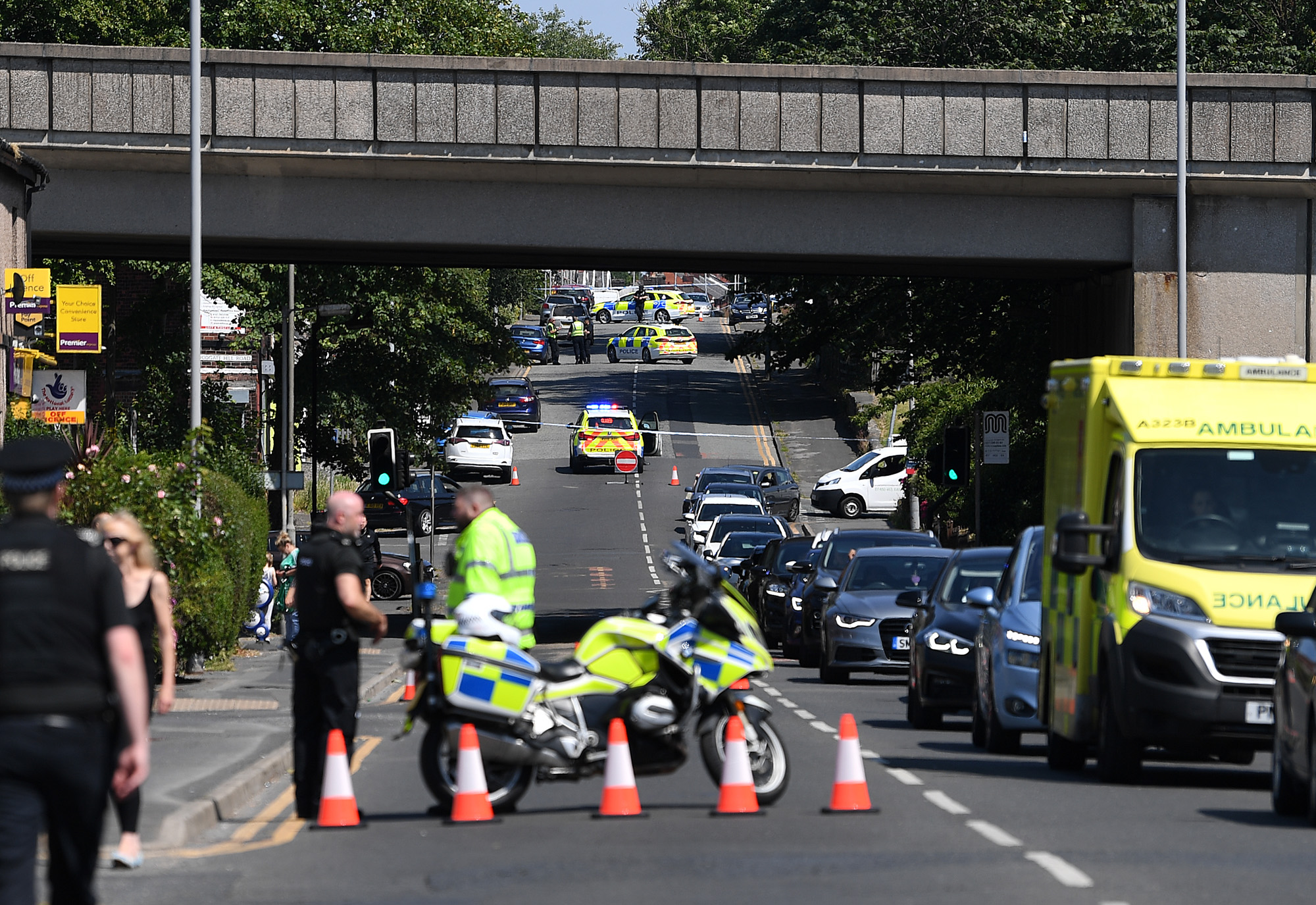 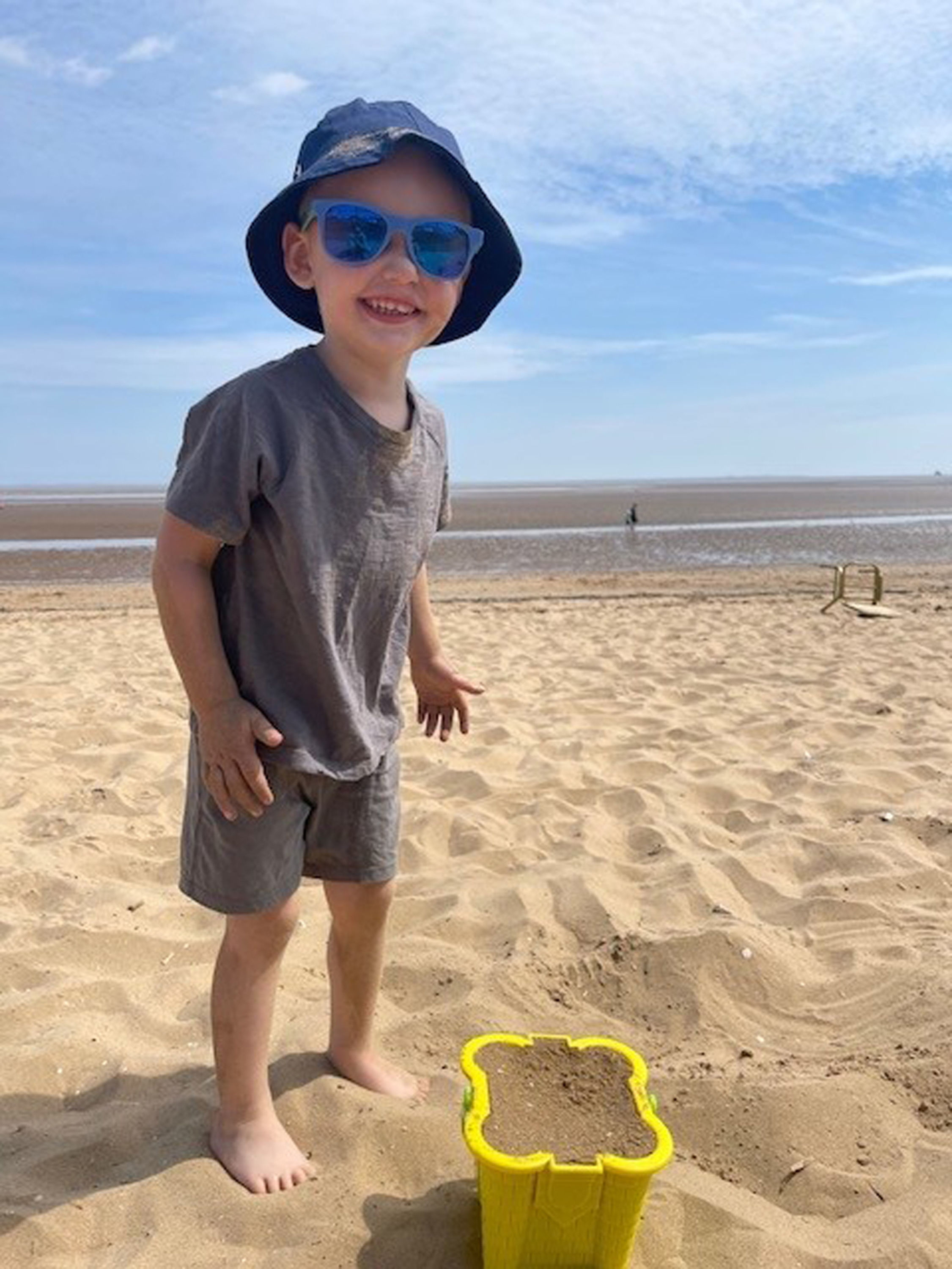 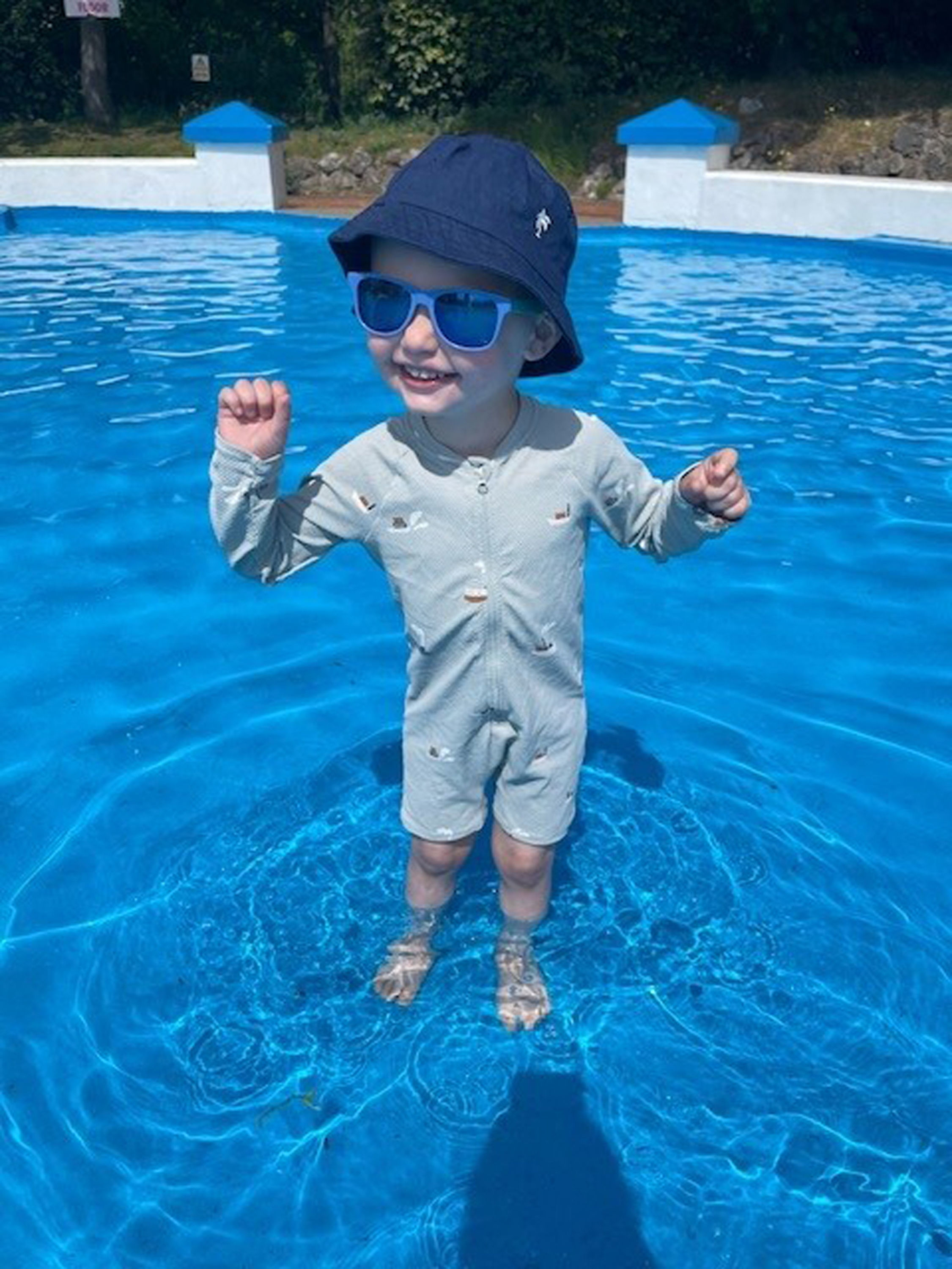 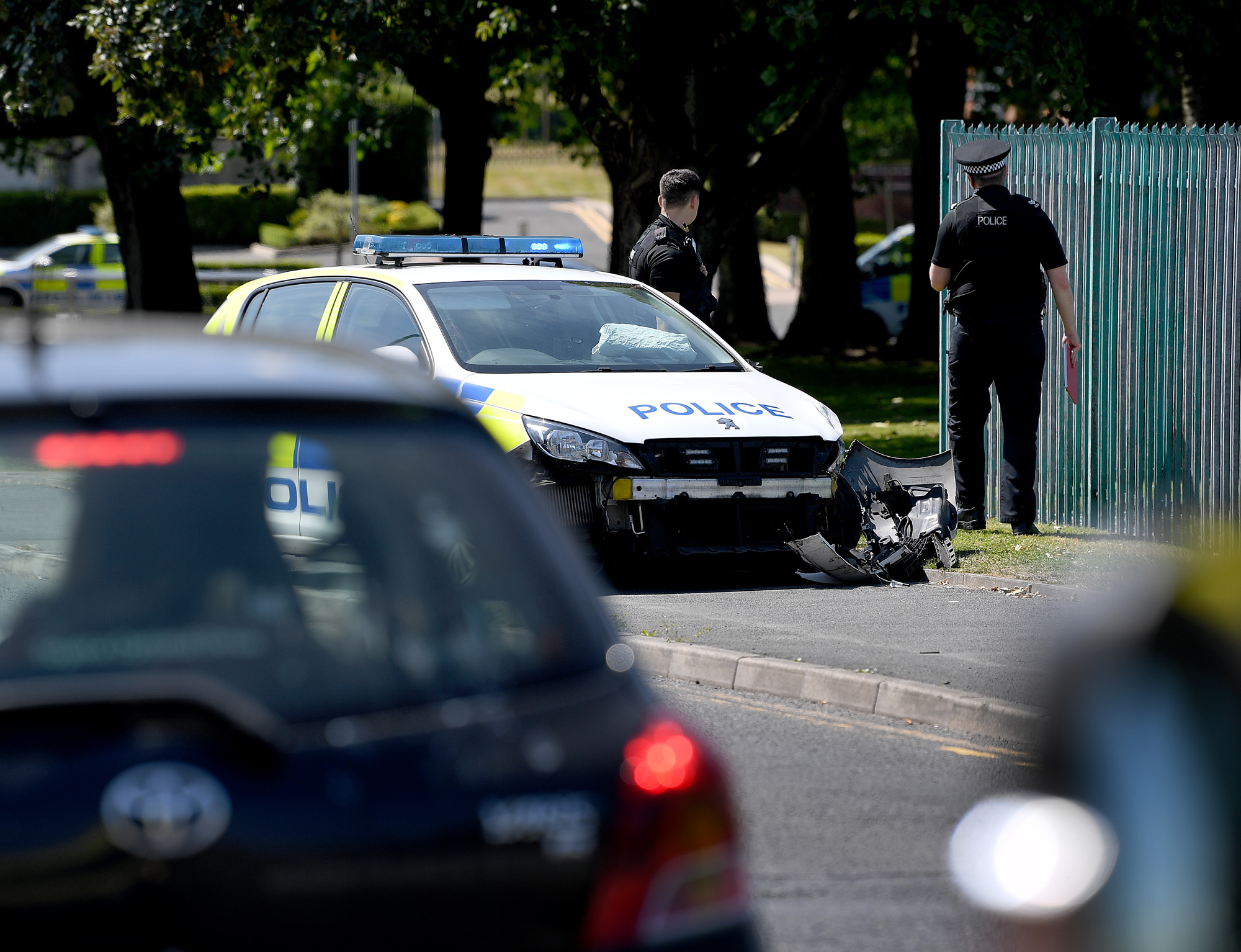