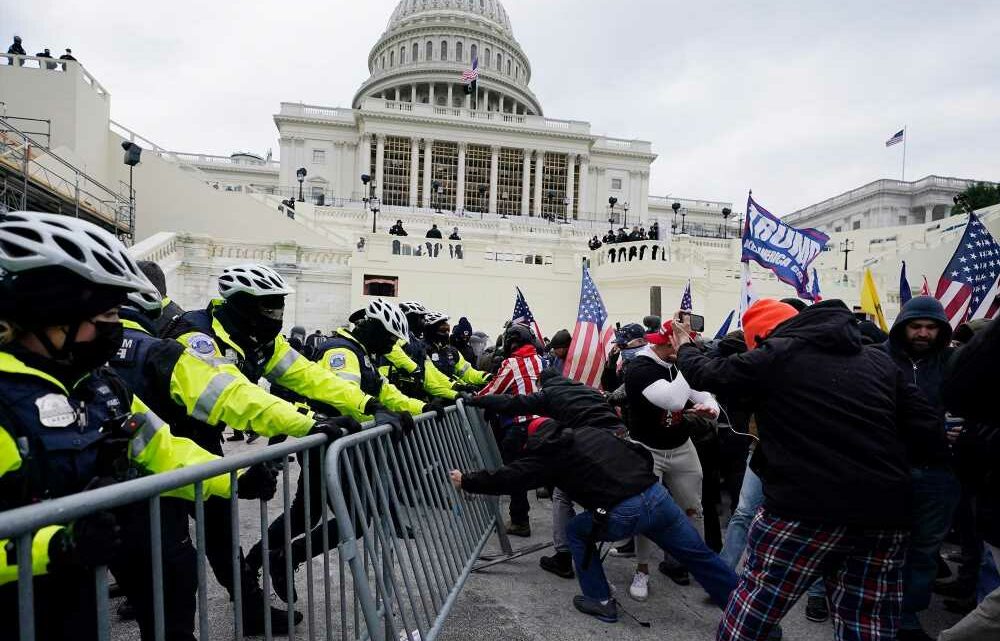 Rep. Bennie Thompson, chairman of the select committee tasked with investigating the Jan. 6 riot at the Capitol, said the panel is looking to hold its first hearing the week lawmakers in the lower chamber return from their July recess.

“We expect to have a hearing within 10 days, to talk to the rank and file of the Capitol Police, to talk to the support staff who had to hide and call it to know the things and then had to be tasked with cleaning up the mess after the riot occurred,” Thompson (D-Miss.) said during an appearance on MSNBC on Friday.

“So we want to hear from them, you know, some of these people just want to come to work and go home, they should not have been threatened to the extent of losing their life, just to come to work.”

Thompson added that the hearing would likely take place on July 21 or 22, with or without Republicans being named to the panel.

While Speaker Nancy Pelosi (D-Calif.) tapped Reps. Zoe Lofgren (D-Calif.), Adam B. Schiff (D-Calif.), Pete Aguilar (D-Calif.), Stephanie Murphy (D-Fla.), Jamie B. Raskin (D-Md.), Elaine Luria (D-Va.) and Cheney — who previously served as House Republican conference chair before being ousted by her conference over her criticisms of President Donald Trump’s role in the riot — to sit on the panel, House Minority Leader Kevin McCarthy (R-Calif.) has yet to select his five Republicans.

McCarthy, who could potentially be subpoenaed to testify about his conversation with Trump on the day of the riot, has been highly critical of Democrats’ decision to move forward with the probe, having voted against both a bipartisan commission and the select committee.

“When it comes to what happened on Jan. 6, we want to get to the bottom of that. It’s disgusting what transpired that day,” McCarthy told reporters shortly after Pelosi unveiled the makeup of the panel, which allows Democrats to select eight members to Republicans’ five.

“Unfortunately, the speaker has always played politics with this. Time and again. She’s never once talked to me about it,” McCarthy added.