HITMAN Holla's girlfriend was shot in the face during a terrifying home break-in as the rapper said she "let off shots" to bravely fight the raiders.

The Wild 'N Out star has asked his fans to "send prayers" to him and his girlfriend Cinnamon after four burglars broke into his house while he was out of town. 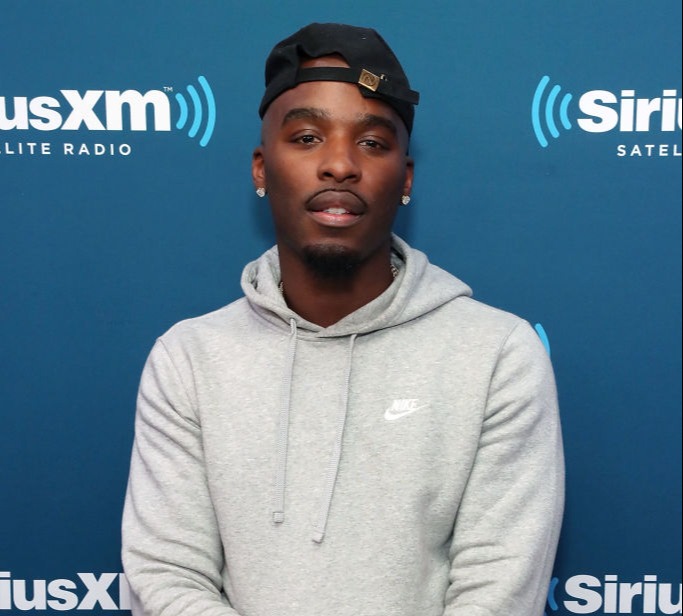 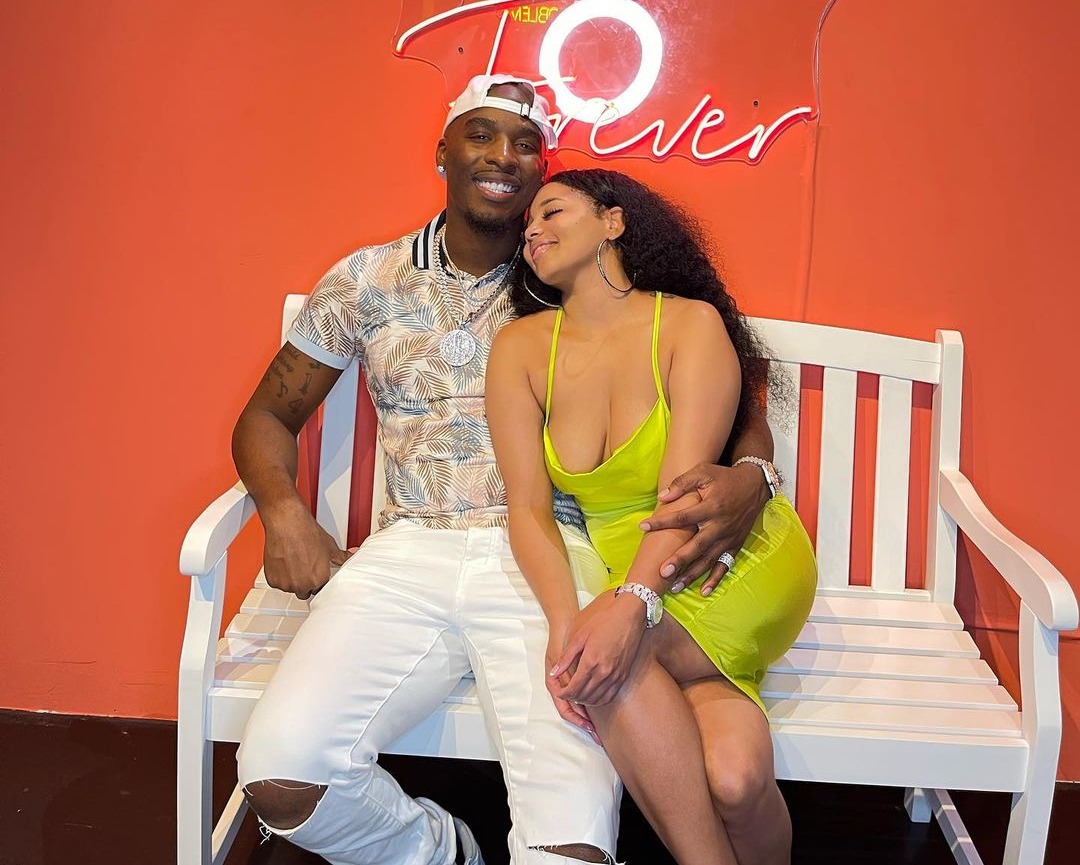 Hitman said Cinnamon was rushed to hospital after a bullet went through her cheek and out the back of her head.

In an Instagram post, Hitman, who has 1.6million followers, said he was on FaceTime to Cinnamon when the raiders broke into the house.

The rapper, real name Gerald Fulton Jr., wrote: "Imagine being on FaceTime while ya girl while being outta town & shes telling u it’s ppl in the house at 1 in the morning so coaching her on what to do 1000 miles away.

"She showed courage & let off shots defending her home.

"I’m so proud of how she was so brave… I can’t stop crying man plz send positive energy our way I need it y’all I really really need it I’ve never felt this kinda pain this message was for my fans family and friends all at once plz help us get through this."

On Tuesday night, Cinnamon posted on Instagram: "It's going to be a long journey but I'm ready for it."

She added: "I really do appreciate each and every one of you guys so much. I could never thank you enough. I never knew I was this strong until now!

"Thank you to my amazing support system because I honestly wouldn't know what to do in a time like this. I've never been so afraid in my life man, but I was covered by the blood of Jesus!"

Cinnamon has received an outpouring of support on social media, with thousands of well wishes from fans.

Hitman's fans also rushed to offer prayers to the couple.

Another added: "Love you guys! Cinn so mf strong and brave. I can't begin to imagine what either one of you are experiencing."

A third person commented: "This is terrible! We are lifting her up and dispatching Heaven's angels to cover her and work a miracle!"

Hitman is best known as a battle rapper in the SMACK/URL circuit, and a recurring contestant on Wild 'N Out.

He first appeared on the show in Season 6, but has been active in the music scene since 2008. 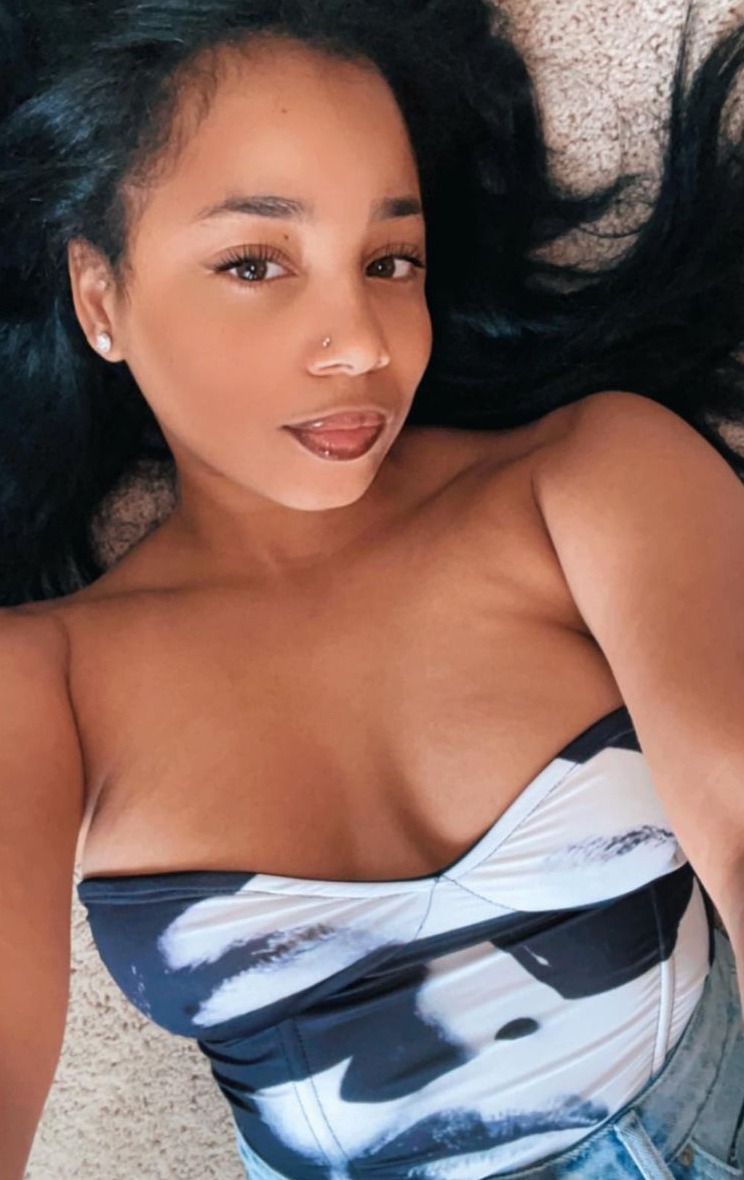