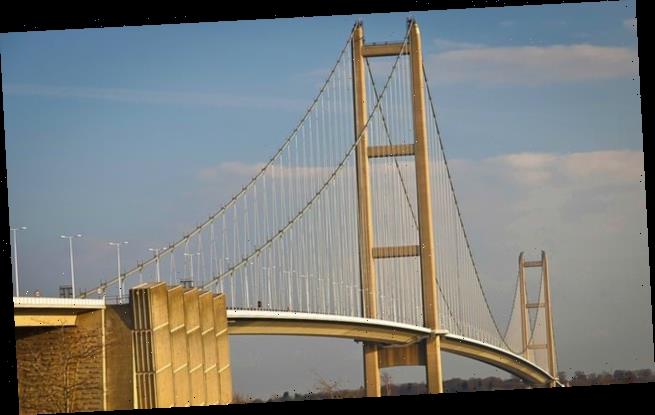 Humber Bridge footpaths are closed after six suicides in month

Bosses who run the Humber Bridge have closed its pedestrian walkways after a spate of suicides.

Six people have taken their lives in the last month at the bridge near Kingston upon Hull, East Yorkshire.

It is not clear if the spate of deaths are connected with lockdown. Inquests are yet to be held into the deaths.

Reports suggest some staff who work on the bridge that links Yorkshire and Lincolnshire are struggling with their mental health due to the regularity of such traumatic incidents. 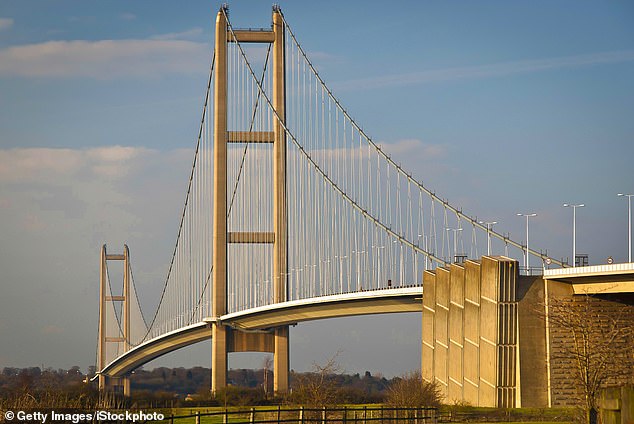 The closure came into force on Saturday, just hours after the latest known death at the bridge and amid fears that some people struggling with suicidal thoughts may have been encouraged to take their own lives at the bridge by posts on social media or the dark web.

The Humber Bridge Board said in a statement: ‘Due to a recent incident, we have decided to close the footways on both sides of the Humber Bridge for an indefinite period.

‘We appreciate this may cause inconvenience but we ask that pedestrians and cyclists respect the decision and avoid the Humber Bridge at the present time.’

A petition was recently launched by local Joanne Taylor calling for extra measures to help ‘secure’ the Humber Bridge in an effort to significantly reduce the number of suicide attempts there.

Over 8,000 people have now signed it. It is understood it triggered a meeting between local MPs and the Humber Bridge Board to discuss a potential temporary closure in the wake of the latest tragedies. 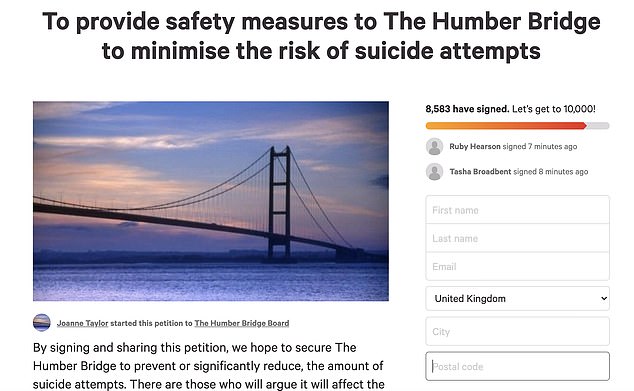 The petition reads: ‘We hope to secure The Humber Bridge to prevent or significantly reduce, the amount of suicide attempts.

‘There are those who will argue it will affect the structure of the bridge. However, plans have been put in place previously for this to go ahead but due to funding was unable to.’

Ms Taylor added: ‘This will not cure poor mental health. However, if we don’t do anything, more and more people will be affected.’

In the 26 years since its opening, more than 200 people were reported to have jumped or fallen from the bridge, with only five survivors.

The Humber Bridge Suicide Safety Measures group has been campaigning for six years for more measures to help secure the bridge, whether through the addition of raised barriers or gates at either end, since the tragic death of 14-year-old Will Shaw in September 2014.

Sharing photos of her beloved son at the time, Will’s mum Angela Heard-Shaw recalled: ‘I asked this young PC if he had ever come across anything like this before.

‘I’ll always remember his reply. He said, “Unfortunately, I see it all the time”.’

For confidential support call the Samaritans on 116123 or visit a local Samaritans branch, see www.samaritans.org for details.

What Happened to Lauren Lane (C.C. Babcock) From 'The Nanny?'