Home » World News » Hunt for Nazis a race against time 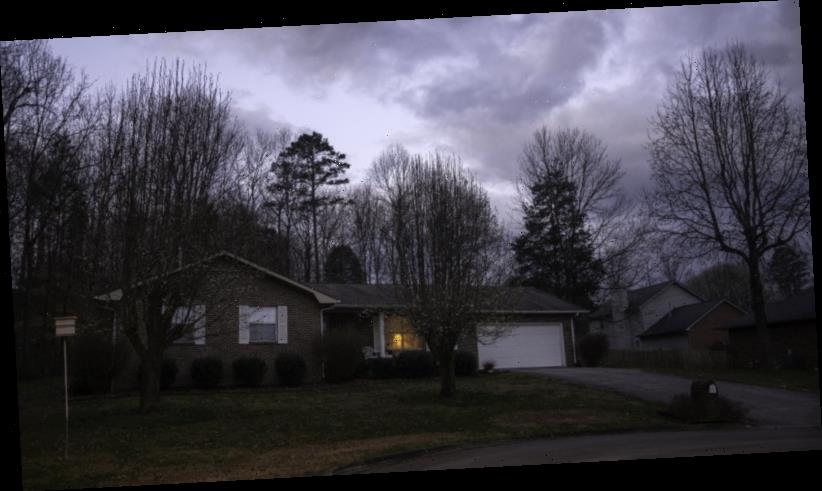 Hunt for Nazis a race against time

The man, 94-year-old Friedrich Karl Berger, was ordered by a federal judge this week to return to Germany, where he remains a citizen and where he served as a guard in a Nazi concentration camp during World War II. 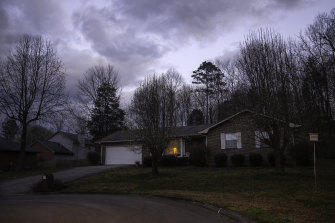 The home of Friedrich Karl Berger in Oak Ridge, Tennessee, on March 6, 2020. Berger was ordered by a federal judge this week to return to Germany, where he had served as a guard in a Nazi concentration camp during World War II. Credit:Jessica Tezak/The New York Times

Since 1979, the Justice Department has hunted down collaborators in Nazi war crimes, with the intention of deporting them back to their home countries. It has been a race against their natural life spans.

Eli Rosenbaum, a top official at the department's Human Rights and Special Prosecution unit, was among those who tried the case against Berger. After a two-day trial, an immigration judge issued the removal order against Berger, which officials announced Thursday.

"Mr Berger made his choice to enlist in 1943 in the German military," Rosenbaum said; Berger then made another choice to not request a transfer when he was assigned to a subcamp overseeing prisoners in the Neuengamme concentration camp system near Meppen, Germany.

Berger has 30 days to appeal the deportation order.

Neither Berger nor his lawyer could be reached for comment. But in a phone interview with The Washington Post, Berger, who had been a member of the German navy, said he was ordered to work in the camp.

"After 75 years, this is ridiculous. I cannot believe it," he said. "You're forcing me out of my home."

When he arrived in 1959, postwar rules banning the entrance of participants in Nazi-sponsored persecution had sunsetted. But with the 1970s came stories about Nazi war criminals living in the U.S. and the 1978 Holtzman Amendment to the Immigration and Nationality Act, which deemed "deportable" anyone who participated in Nazi-sponsored persecution.

The judge found Berger removable under the act for his "willing service as an armed guard of prisoners at a concentration camp where persecution took place."

Federal prosecutors are "just about finished" with such Nazi-era cases, given the advanced ages of the suspects, Rosenbaum said. The federal government has brought forward 133 such cases over the last four decades and won 109 of them.