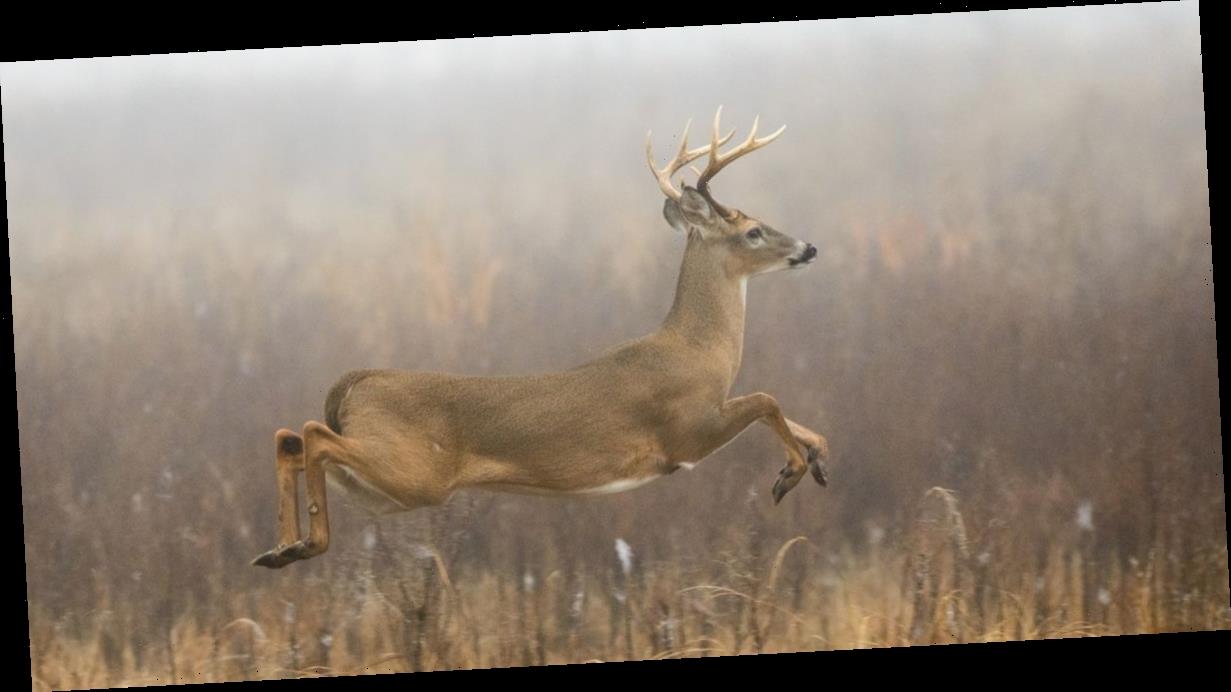 A man had his face ripped off by a deer he was trying to shoot while on a hunting expedition.

Vincent Saubion was stalking a deer and poised to shoot when the terrified animal decided to turn and charge on the 36-year-old.

He was left with a huge chunk missing from his face after the skin underneath his eye was ripped off.

Saubion said he felt disorientated and "drunk" after the incident that occurred in Lesperon, France.

He said: "It actually took half my face off."

The wound caused him significant blood loss, but despite this he attempted to continue his hunting trip.

Luckily, Saubion was given first aid by a firefighter who was part of the hunting group.

He was eventually transferred by air ambulance to Pellegrin Hospital in Bordeaux where he underwent emergency service.

Later he told local media he was thankful the injuries hadn't been worse and admitted he felt afraid for his life during the incident.

However, Saubion has vowed to continue hunting.

He added: "I am still crazy about hunting.

"I have nothing but respect for the game and the owners who let us hunt on their grounds."

It is not known if the deer that caused the injuries survived or was hunted-down and shot.

Last week, it was revealed a child had been injured during a 'family friendly' organised hunting trip.

On one hunt led by South Africa’s Cheetah Safaris a four-year-old boy shot a Kudu from point blank range.

In photos uploaded onto Instagram , the child was seen to have a split eyebrow from the rifle recoil.

“Had to deal with hunter consequences and got a scope eye. Now nothing is safe!”