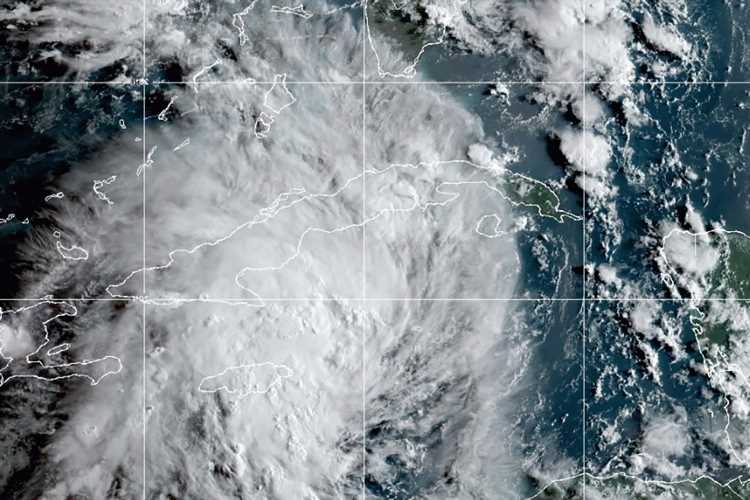 FEARS are growing Tropical Storm Ida will pick up strength and turn into a hurricane before it hits the Gulf Coast on Sunday.

The cyclone is expected to become a hurricane by Saturday afternoon and continue to intensify in the Gulf of Mexico, the National Hurricane Center has warned. 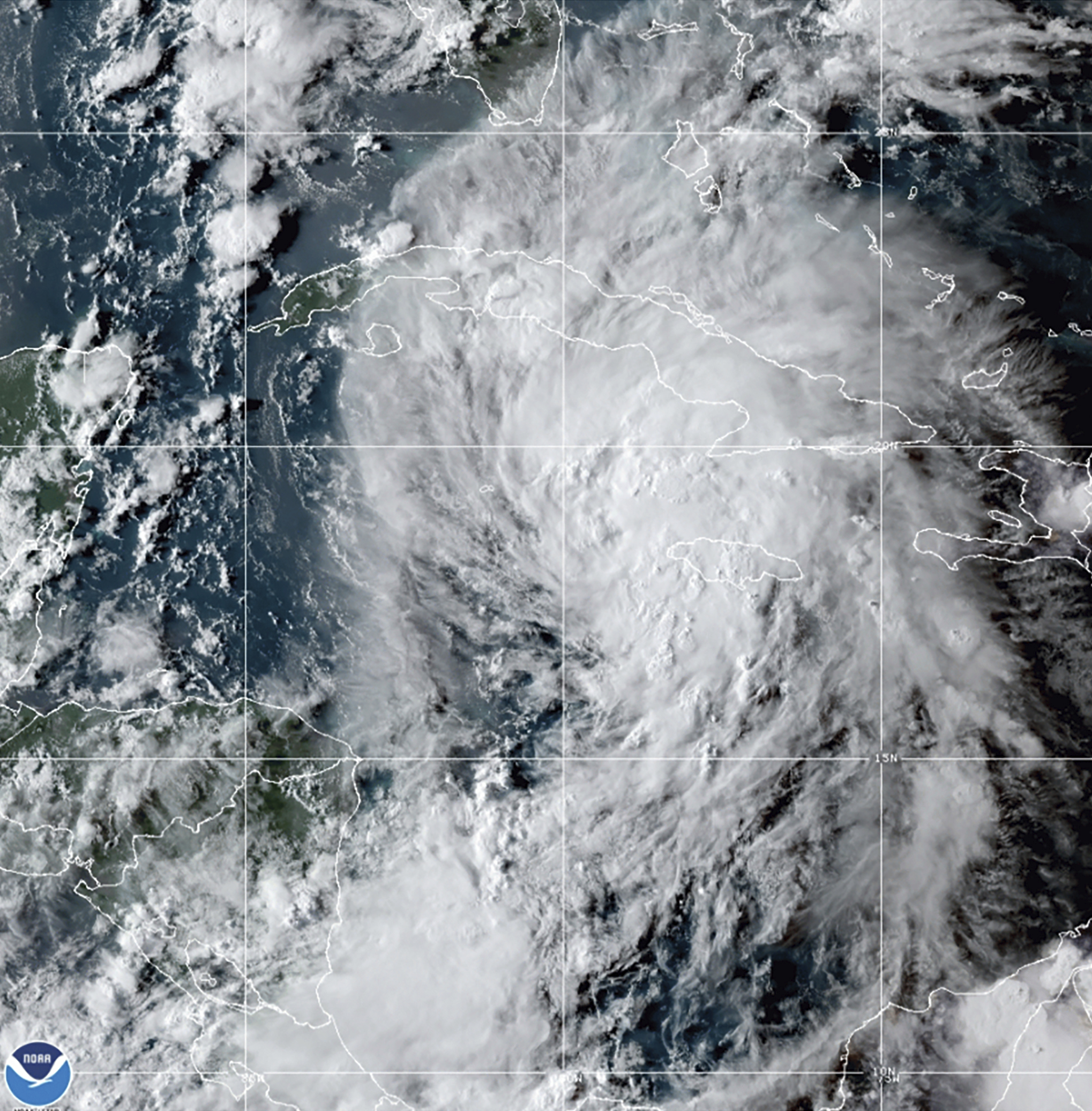 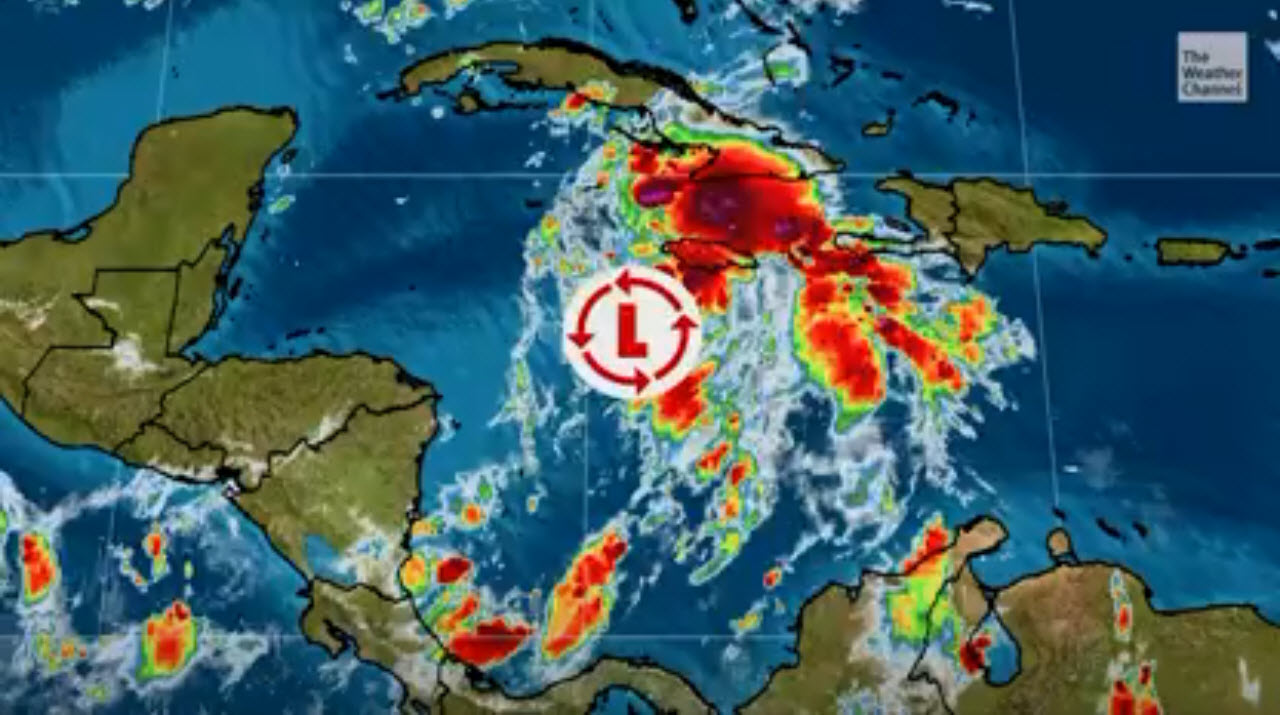 It is expected to be “near major hurricane strength” by the time it hits the northern Gulf Coast, the center said.

There is a strong likelihood it will rapidly intensify as it approaches land, and is likely to be a major hurricane in strength – Category 3 or higher – by the time it reaches land, meteorologists have predicted.

It was moving in a northwest direction at 13mph, with maximum sustained winds of 40mph.

Ida is forecast to bring storm surges of 2 to 4 feet and between 10 to 15 inches of rainfall to parts of western Cuba, the Cayman Islands and the Yucatan Peninsula, before hitting the Gulf Coast.

Once it has passed the Yucatan Peninsula, tropical storm conditions could begin as early as late Saturday or early Sunday with the Gulf Coast states being affected.

The Gulf Coast has been hit by six hurricanes in five years.

According to the system’s projected path – its “cone of uncertainty” – the area affected stretches from eastern Texas to the Alabama coastline, with Louisiana taking a direct hit.

Almost a year ago on August 27 Louisiana was blasted by the Category 4 Hurricane Laura which whipped up 150mph winds.

Elsewhere, around 70million people are suffering excessively hot temperatures across a number of regions in the country.

In New England and across the northeast, temperatures are in the 90s and with the high humidity it will feel more like 95-105 degrees Fahrenheit.

The hot weather though is expected to cool Saturday.

Temperatures in the upper 90s though are expected to continue through the weekend across the middle of the country and the tropical-like humidity will make it feel more like 105-115 degrees.

A number of excessive heat warnings are also in place in the southwest, including Phoenix and Las Vegas where temperatures are expected to soar to 110-115 degrees, lasting through the weekend and into the early part of next week. 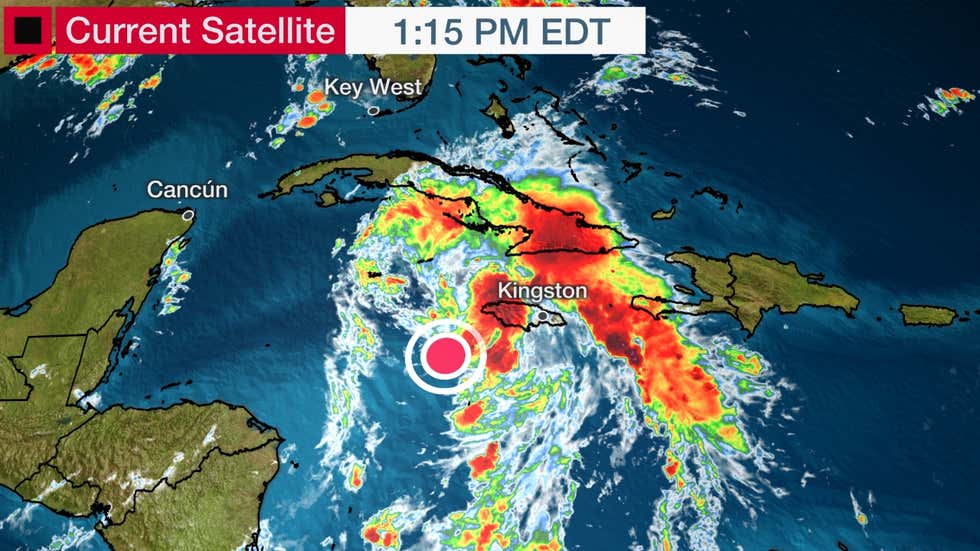 Is BBC’s Vigil based on a true story? Creator on stark reality of submarine life
Recent Posts