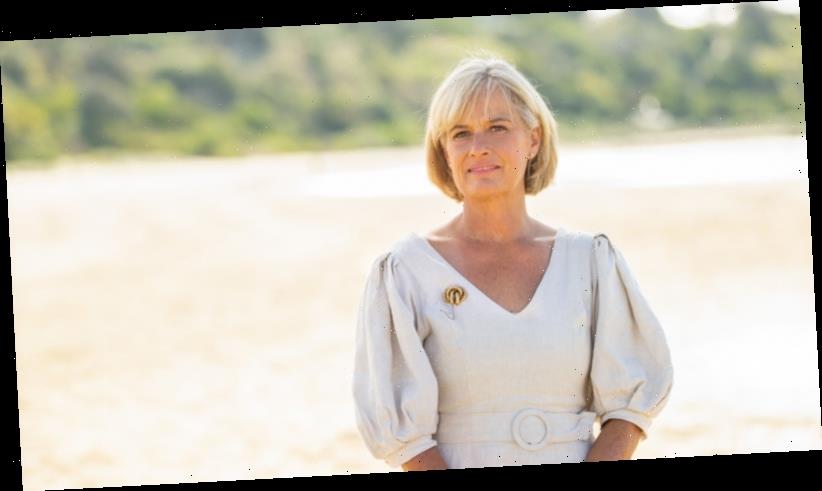 It’s not just the workplace culture in Parliament that puts women off politics – problems can begin earlier as candidates spend years entrenching themselves in local politics to fight for preselection.

Felicity Frederico and Erin Watson-Lynn, two unsuccessful former Liberal candidates, say the nature of preselections – where personal attacks can be common – put women at a disadvantage. 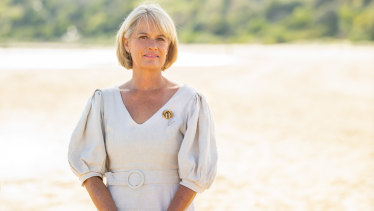 Ms Frederico, who lost state preselection contests in Sandringham and Brighton after two terms as a Bayside councillor, including a stint as mayor, made a formal complaint to the party detailing alleged bullying and physical assault in the years and months leading up to the 2016 ballots.

She said the party took four months to respond and offered her mediation, but she was advised by a senior party figure not to proceed because it would hamper her political career.

The Medal of the Order of Australia recipient said she was pushed in the face by a former Bayside mayor and party member in 2012. She says the man, an internal factional opponent, continued to mistreat her up to 2016.

Ms Frederico, a consultant and local football league director, said the man took photos of her without her consent, glared at her during meetings to intimidate her, pressed his finger into her chest when talking to her and heckled her during the 2016 preselection event. 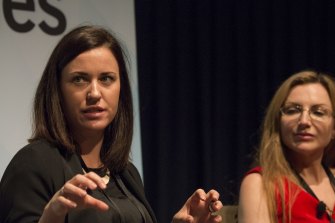 She said she was “physically shaking” after the alleged shove in the face by the man, who has since died and who The Age has decided not to name.

“I couldn’t walk into a meeting that he was in. I didn’t feel safe,” she said.

Ms Watson-Lynn, who attempted to replace Julie Bishop when the former foreign minister retired, said the treatment allegedly faced by Ms Frederico was the reason many bright young women were reluctant to give politics a go.

Women are “less likely to tolerate that kind of invasive intrusion into our personal lives,” said Ms Watson-Lynn, an international relations expert.

Seven of the Liberal Party’s 31 current Victorian MPs are women – about 23 per cent of the total – the same proportion as before the 2018 election, when nine of 40 MPs were female. Only one of its lower house MPs in metropolitan Melbourne is female and women occupy few safe seats, meaning their position in Parliament is more precarious.

Opposition Leader Michael O’Brien has opened the door to gender quotas and prominent party figures, spurred by the national reckoning about the treatment of women, have backed the mechanism to boost female representation. 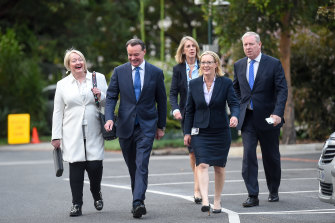 Ms Frederico said many younger women spent more time working in non-political jobs or doing volunteer work than many of the men who won preselection, who instead dedicated years to recruiting members in local branches who would then vote for them when they put their hand up to run for Parliament.

“The traditional pathway, where they work for MPs and are active in branches, has nothing to do with community engagement … or merit,” she said.

“The males, who have usually been chairs of local branches, have that support structure around them. It’s the others that don’t.“

Neither woman claimed they would have won had they been a man – and Ms Watson-Lynn was beaten by a woman – but they believe internal party structures reward political tactics that, more often than not, men thrive in at the expense of women.

The women say the media was used against them. Ms Watson-Lynn’s opponents dug up years-old tweets in which she said she was not a Liberal voter and a photograph of her walking down the street was placed on the front page of The Australian. Ms Frederico said minutes of a meeting were leaked to the same newspaper in order to paint her in a negative light.

“It was the co-ordinated attack … that put my life on front page of the paper. I hated it – it was the worst thing to wake up to in the morning,” Ms Watson-Lynn said.

“It makes you feel out of control and confronted.

“You worry about your safety and it makes you not want to be involved. It impacts everyone around you. I couldn’t put my family and friends through that again.”

Ms Frederico proposed several measures to even the playing field for women who were not entrenched factional operatives. Retiring MPs should not influence preselections, she said, and neither should branch chairs, who have access to membership lists and can wield influence over the process. She also said mentoring programs for women needed to be more thorough.

“There is a really big argument about merit, but what’s your definition of merit? It’s an aspiration, but it’s entirely subjective and it’s not getting the outcomes,” she said.

Both women say quotas could work as a temporary measure. But there is confusion within the party about how they would be implemented because, unlike Labor, the Liberals tend to host open preselections where anyone can put their hand up.

This means quotas may need to be enforced by banning men from running, which could be viewed as draconian in a centre-right party that champions individual liberty and fewer heavy-handed rules that curtail rights.

Ms Watson-Lynn said those opposed to quotas in the party of free enterprise needed to adjust their interpretation of the concept. She said a company wouldn’t hire a team full of people with the same qualifications. Rather, they would want a diverse group of people with a range of different life experiences.

What has your experience been in Victorian politics? Contact the journalist securely at paulsakkal@protonmail.com.