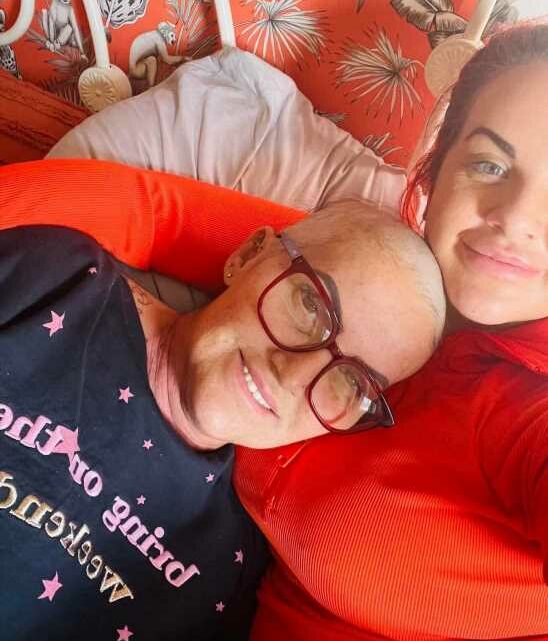 A MUM who was told she had a trapped nerve by bungling doctors after her shoulder started to hurt has now learned she has just months to live.

Andrea Fenn, 52, says she was "fobbed off" by medics before finally finding out she had cancer. 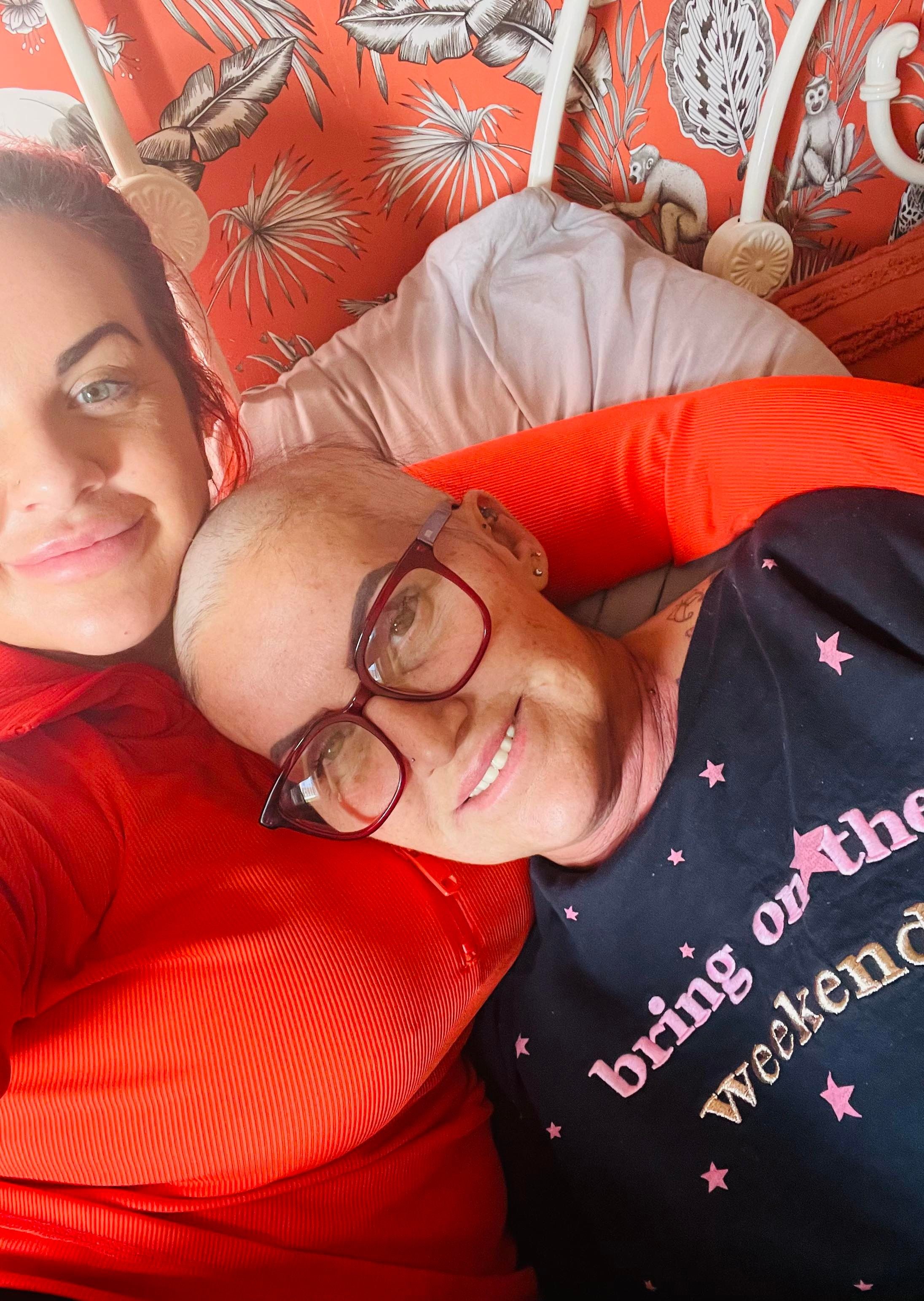 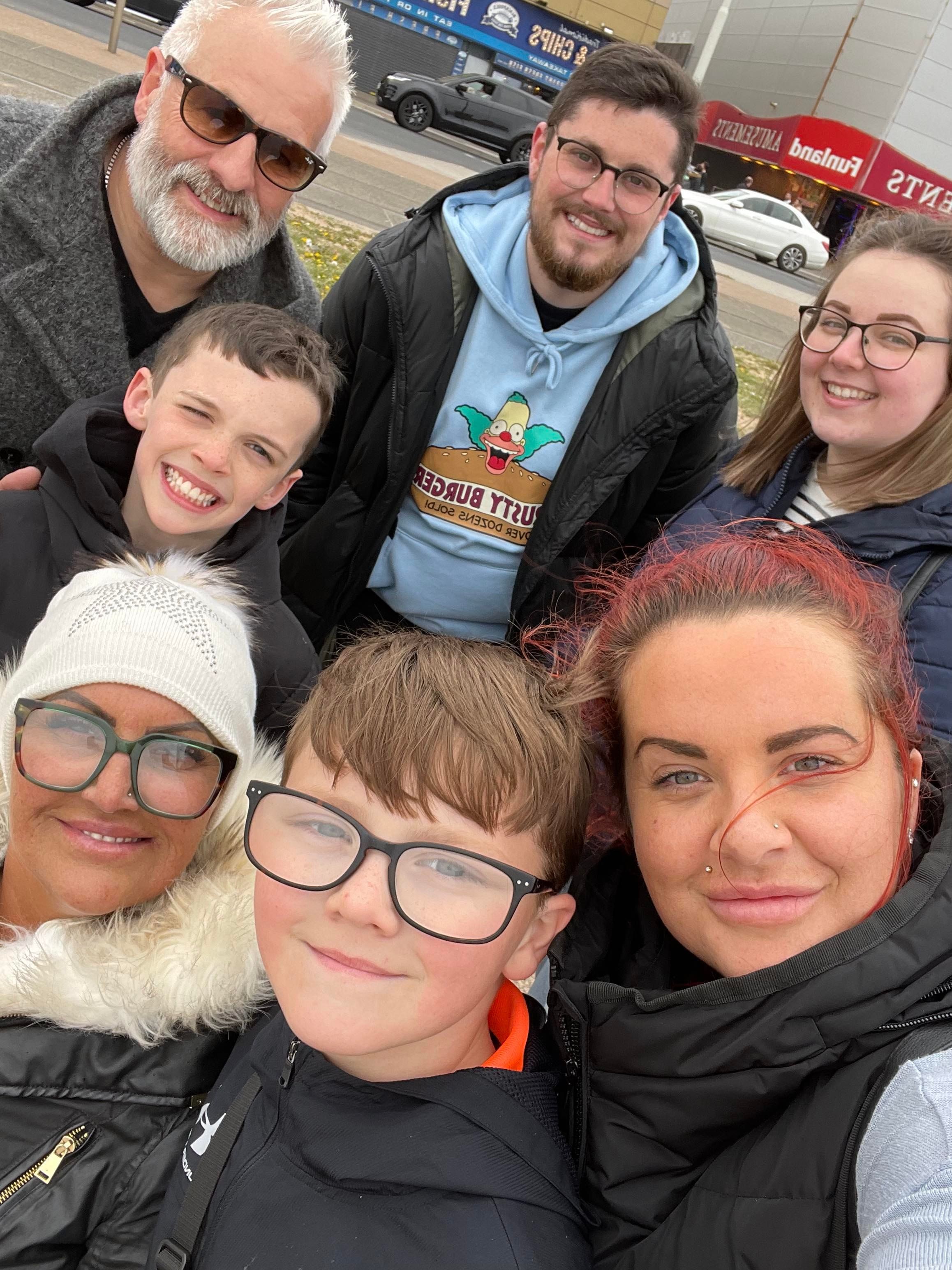 The mum-of-three first contacted her GP in May 2021 after experiencing agonising pain in her shoulder and spine.

But Andrea was told she was simply suffering from frozen shoulder – or adhesive capsulitis – which causes stiffness and pain in the joint.

The 52-year-old from Leigh, Wigan, tried to brush off her concerns, yet her condition continued to worsen throughout the year.

Doctors suggested she may also have a trapped nerve – however, no operation, test or medication could find the source of her pain.

She continued calling the doctors "at least once or twice a week", but they still couldn't find a remedy for her health woes.

The fed-up former support worker then decided to seek a second opinion from another GP after being "passed from pillar to post".

Despite her hope of finally finding an answer, Andrea was tragically told there was a lump on her lung following an MRI scan.

The devastated mum was then informed that she has lung cancer – and feels it could have been caught quicker if her concerns were taken more seriously.

Andrea told the Manchester Evening News: "Cancer never crossed my mind; I presumed it was a problem with my shoulder.

"If someone had listened to me, I possibly wouldn’t have been stage three. The pain was excruciating.

"I was going to bed hoping I wouldn’t wake up. They told me there was nothing else they could prescribe for me painkiller-wise."

The 52-year-old then underwent gruelling chemotherapy and immunotherapy treatments after her shock diagnosis.

But she was dealt with another horrific blow after spotting another lump on her stomach – which was diagnosed as secondary cancer.

Heartbroken Andrea added: "We were shocked because we were told the lump on my stomach was from injections.

"It’s devastating. I’m trying to keep my chin up and be brave."

She described telling her older children as "crushing", but has shielded her 11-year-old son from knowing "the extent" of her condition.

I’m just trying to do as much as I can while I can. While I feel like pointing fingers, I just don’t have the energy.

Andrea explained: "I’m not the only one – there are millions of people with cancer but it’s literally ruined and taken over my life.

"I’m just trying to do as much as I can while I can. While I feel like pointing fingers, I just don’t have the energy."

A GoFundMe page has been launched in a bid to raise funds for her to create "precious memories with the little time that she has left."

Her daughter Tara Fenn told of her admiration for her "strong" mum and her fury that doctors didn't diagnose her sooner.

She said: "During the MRI scan they totally missed it.

"It was the second opinion that allows us to find out it was cancer, but by the time we found out it was stage three.

“Had they seen it on the first MRI scan, maybe it wouldn’t have got this far already.

"It was a shock; it’s not nice for anyone to find out their family member has cancer," Tara continued.

“We were optimistic then we found out what stage it was. We all got our heads around it, then we were told it’s incurable.

"I get upset whenever I talk about it. She has three kids and she hasn’t cried once in front of any of us. She’s so strong." 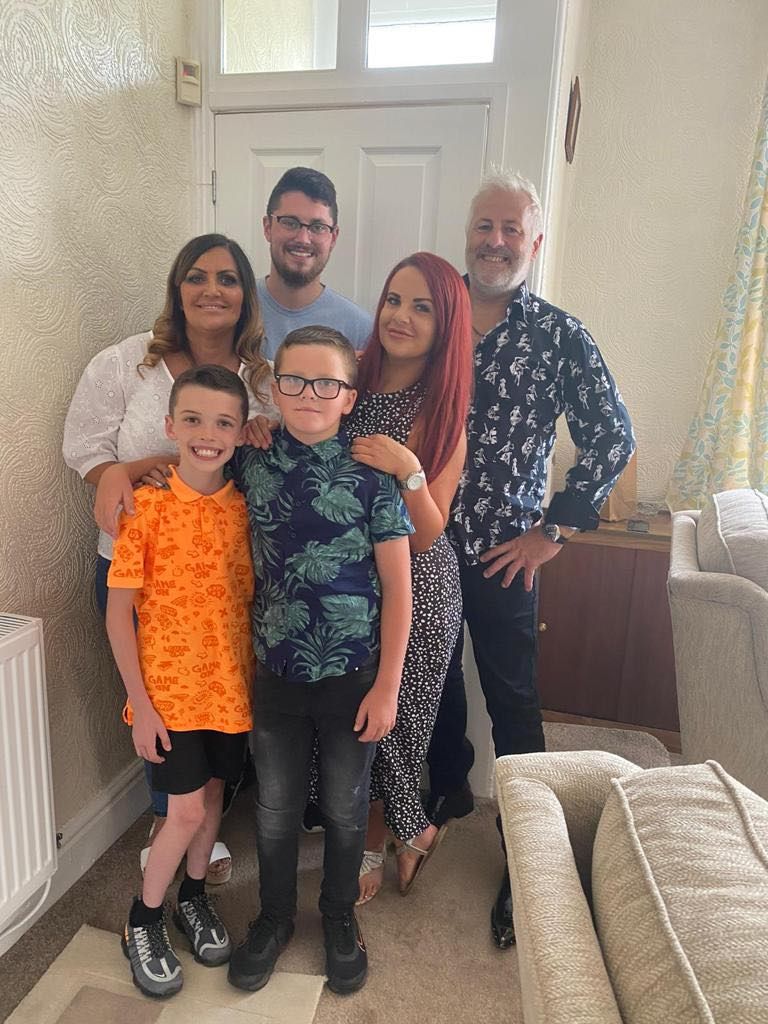 'This Is Us' Season 6 Finale: These Questions About Rebecca Will 'Be Answered,' Jon Huertas Says