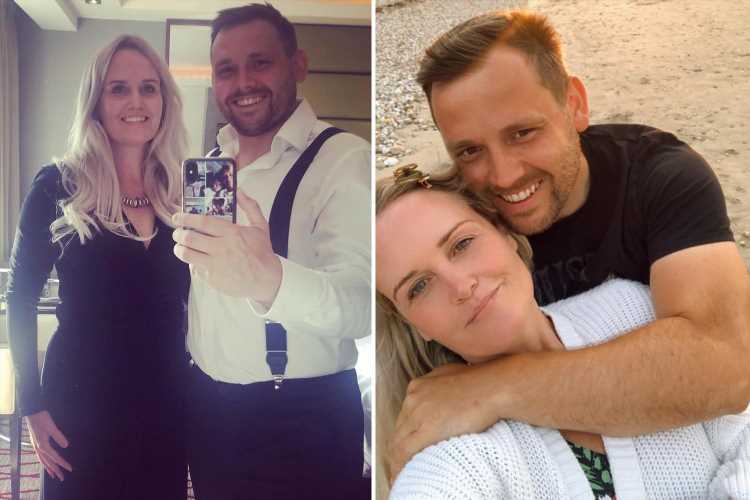 A HACKER stole the Instagram account of a horrified influencer couple and demanded a £30,000 ransom for its return.

Al Ferguson, 33, and his wife Jen, 43, launched the online forum Dadsnet and have shared their lives with 30,000 social media supporters for seven years. 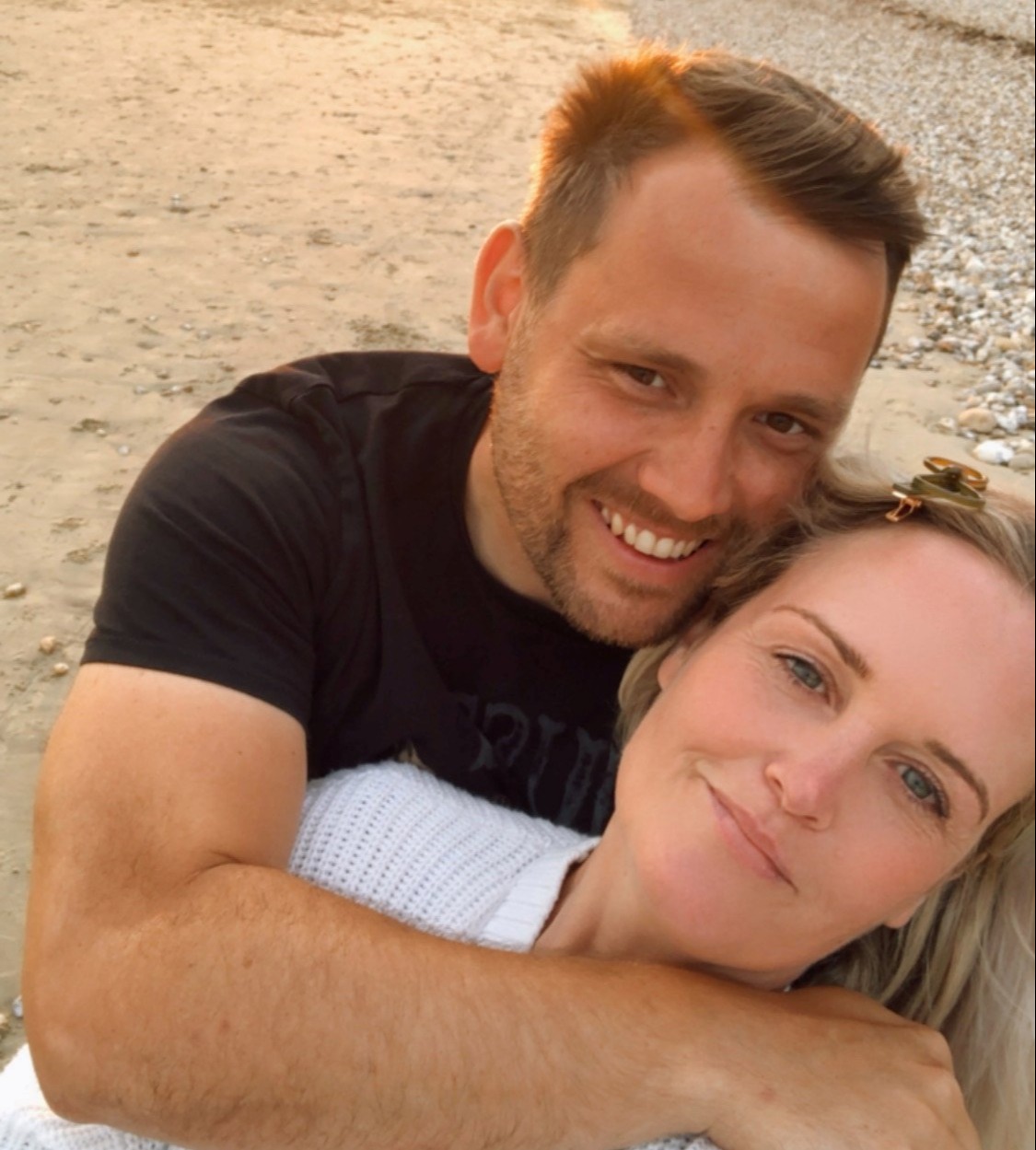 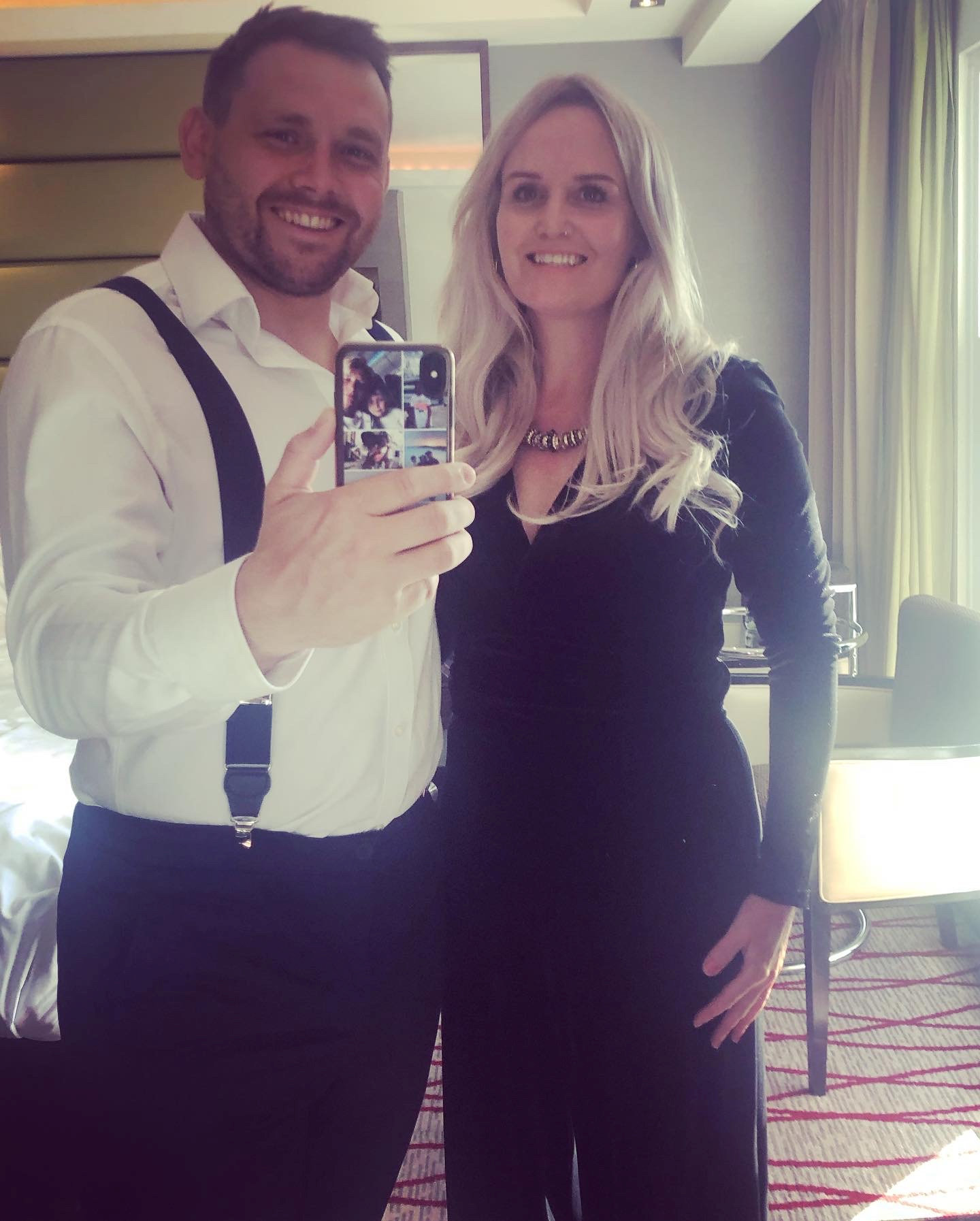 The dedicated pair even shared intimate and personal details of their private life – including their journey dealing with seven miscarriages.

But two weeks ago, the Ferguson's said they received a WhatsApp message from a hacker, called 'The King', who had gained access to their well-known Instagram account.

They claimed the cybercriminal then changed their handle and demanded the couple stump up £1 per follower in ransom.

The duo have been left "devastated" that the "deepest moments of our parenthood" have been stolen by the unknown hacker, they told the Mirror.

"Hello, I have your Instagram account too. If you want to get it back, you have to pay money," the menacing message read.

"Please make up your mind yes or no."

The hacker then disturbingly replaced their profile image from a family photo to a picture of a bloodied face.

The parents desperately tried to retrieve their account back – which they use as a source of income through ads and sponsors – but have their frantic efforts have been in vain, as the account disappeared just 36 hours later.

Sadly, some of the 5,000 images are gone for good as the family don't have copies.

Their captions, which became a diary of their heartbreaks and triumphs, have also been lost forever.

Posts detailing their heartbreaking baby losses, scan pictures of their tragic babies and poignant snaps of Al crying when Jen had to go to theatre after partial miscarriages are all irretrievable.

It means so much to us and nothing to the person who's hacked it. It’s our photo album of our kids, and all those memories of how we were feeling at the time each picture was taken.

The father, from Tunbridge Wells, Kent, explained: "We’re devastated. All our emotions and memories from the last seven years were in that account.

"It means so much to us and nothing to the person who's hacked it. It’s our photo album of our kids, and all those memories of how we were feeling at the time each picture was taken."

Jen added: "It feels like someone has come in and stolen all our diaries. They’ve taken our jobs too but the emotional side is much much worse.

"He’s taken all the deepest moments of our parenthood. Potentially we will lose contact with people we’ve been supporting for seven years."

The cruel hacker even infiltrated the couple's other social media accounts and the email address associated with their Instagram account.

"It’s just awful," Jen said. "We don’t have any money. It wasn’t even a possibility that we could pay.

"Even if you could he’d just ask for more and wouldn’t give the account back.

"I’ve just got to try and get the pictures back somehow, and I’m not hopeful we'll get those captions back.

"People having miscarriages have called to talk to me when they have no one. I think we were among the first to talk about baby-loss so publicly."

Al has been left frustrated by the lack of support from the photo-sharing platform in recovering the account, describing it as "abysmal".

"You just can’t speak to a human," he fumed.

"In theory, they must have it backed up and must be able to recover it but there’s no way of getting hold of them to report it once the account is inactive or you can't access it yourself."

Jen and Al now face losing money as they are unable to honour contracts with brands they had agreed to promote on their feed. 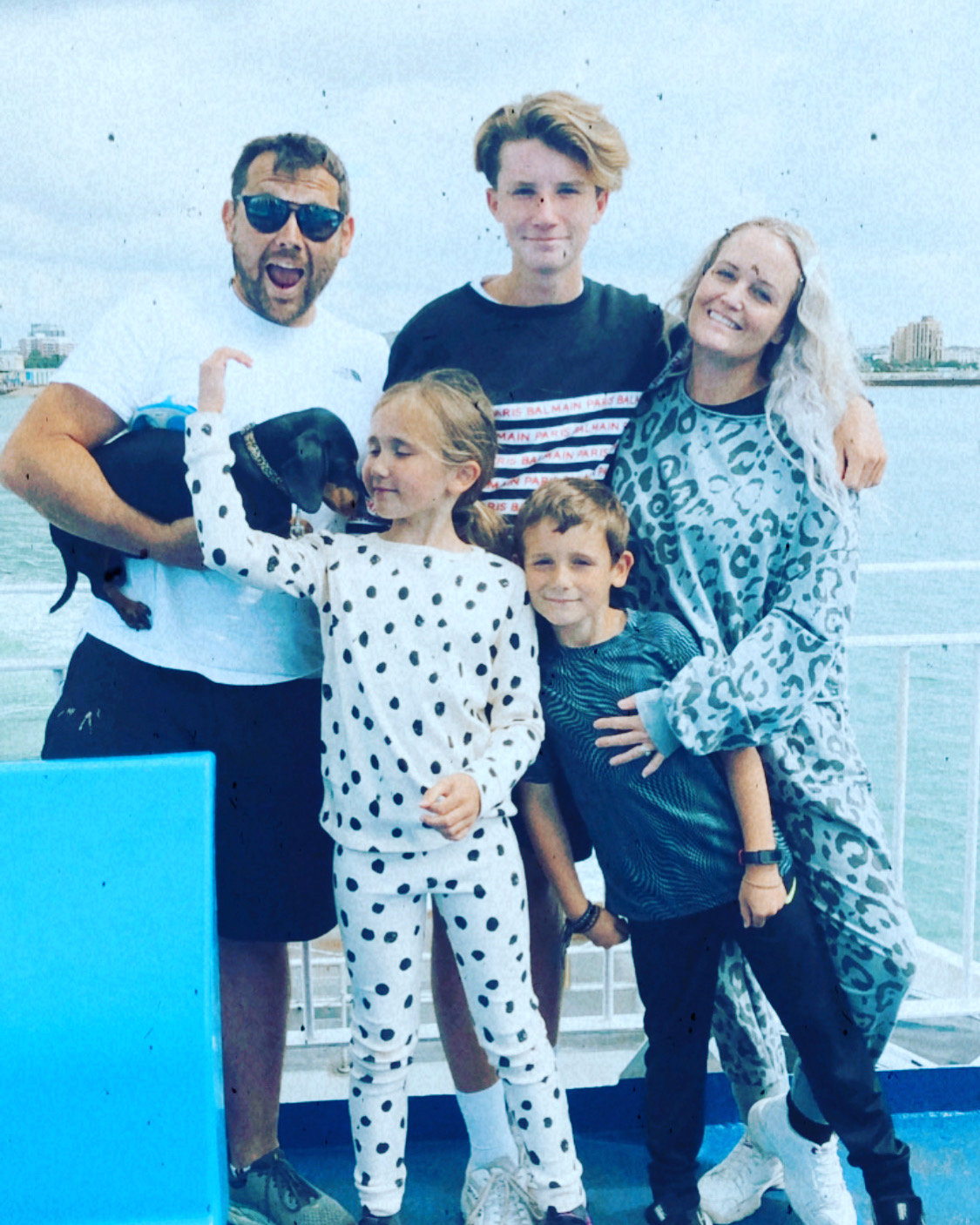