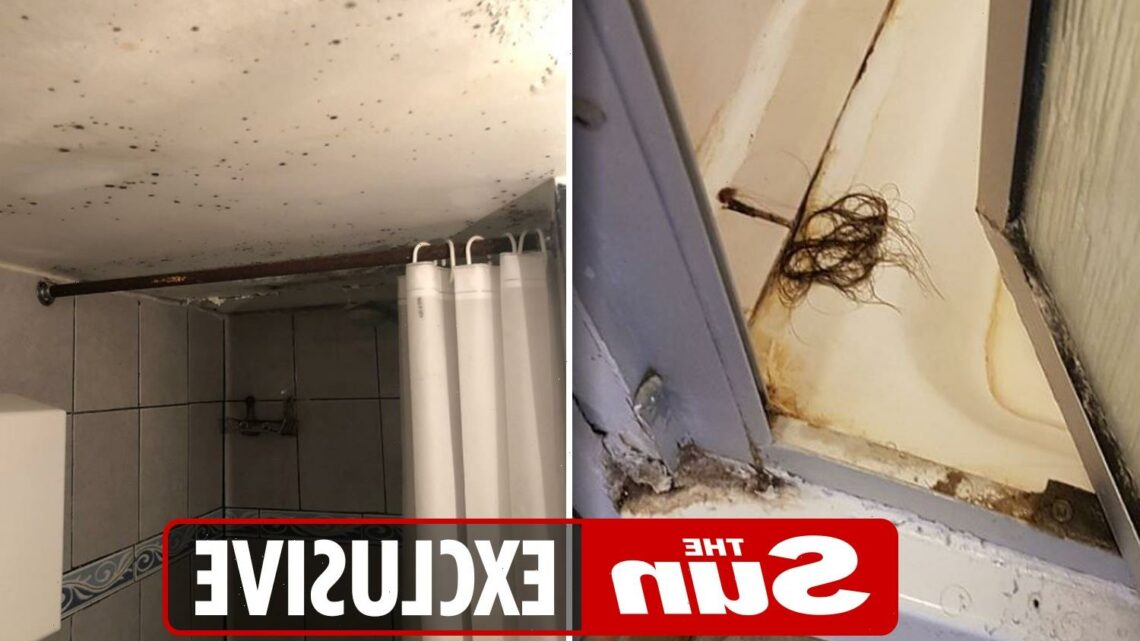 GUESTS who survived stays at "London's most disgusting hotel" have slammed its staff and visitors for walking around barefoot.

Scathing reviews of the "hole in the wall" accommodation also reveal how the beds are nothing more than "cloth-covered metal springs" so visitors would be "better off on a park bench". 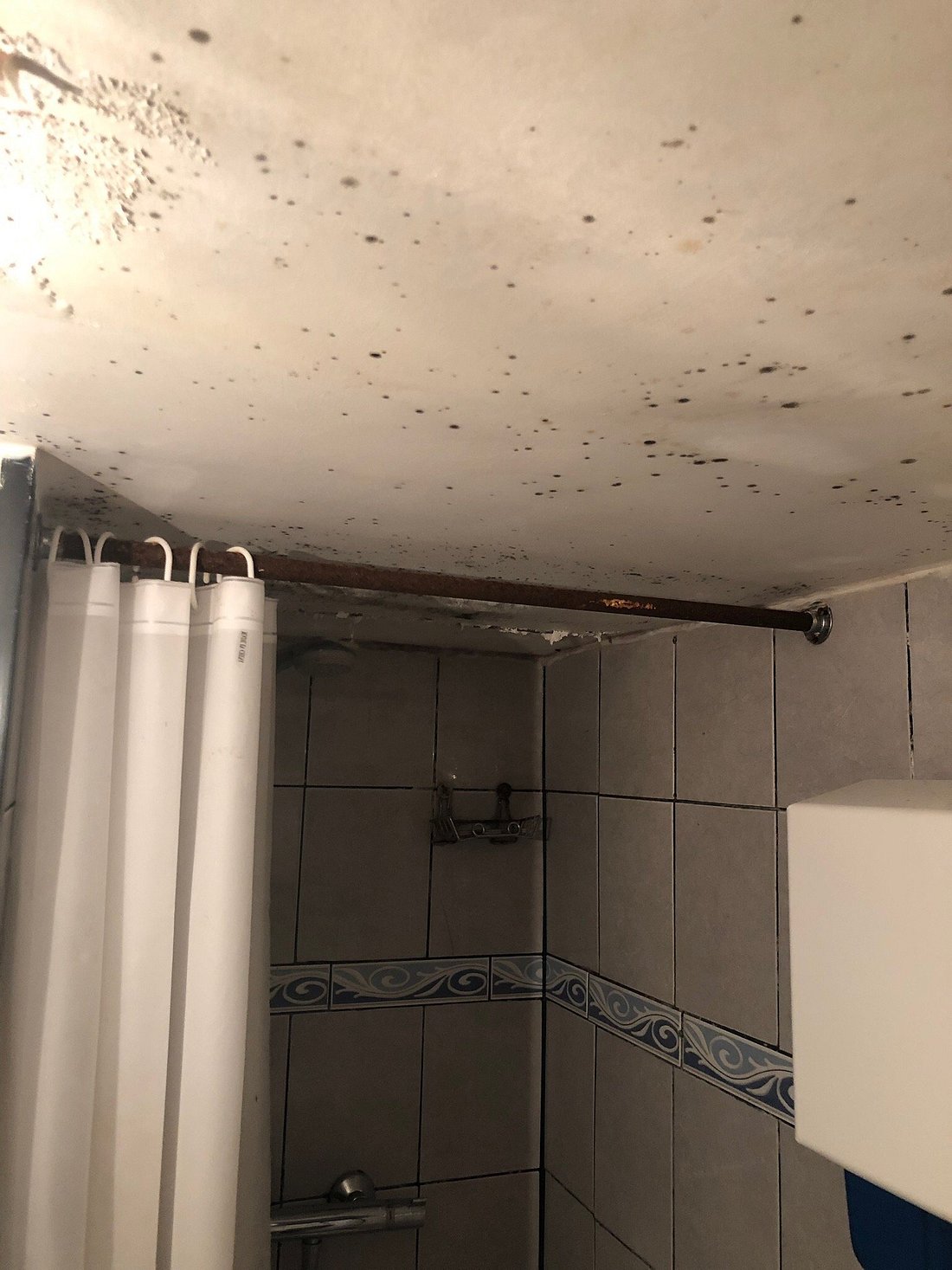 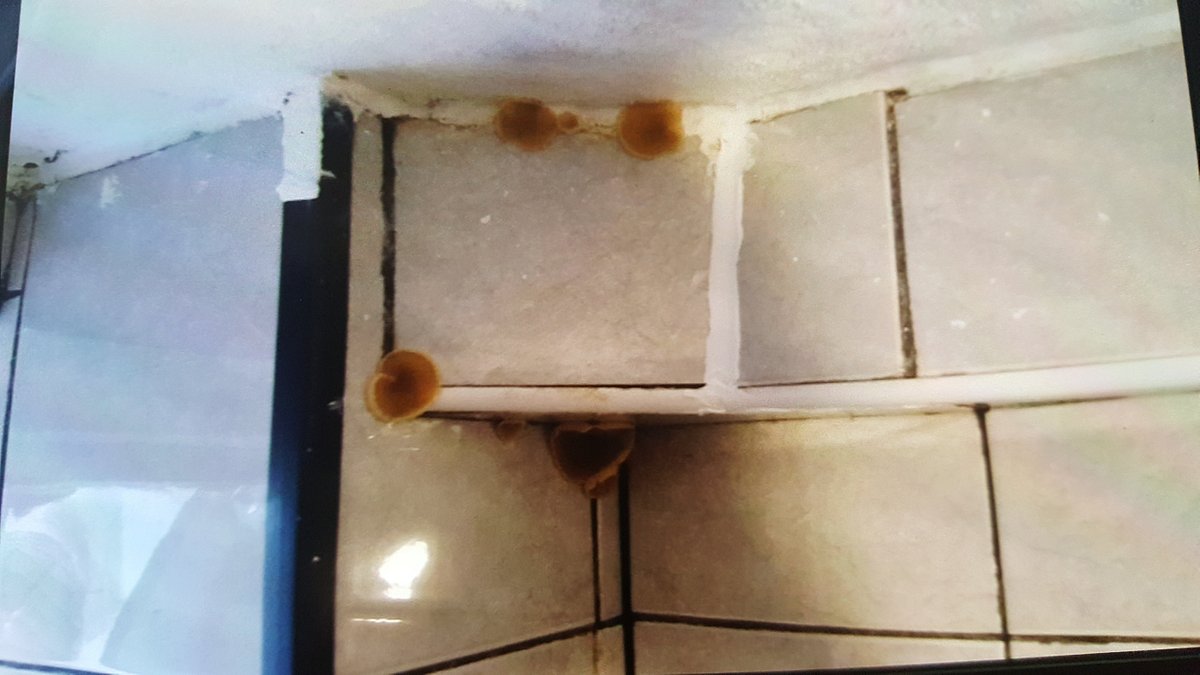 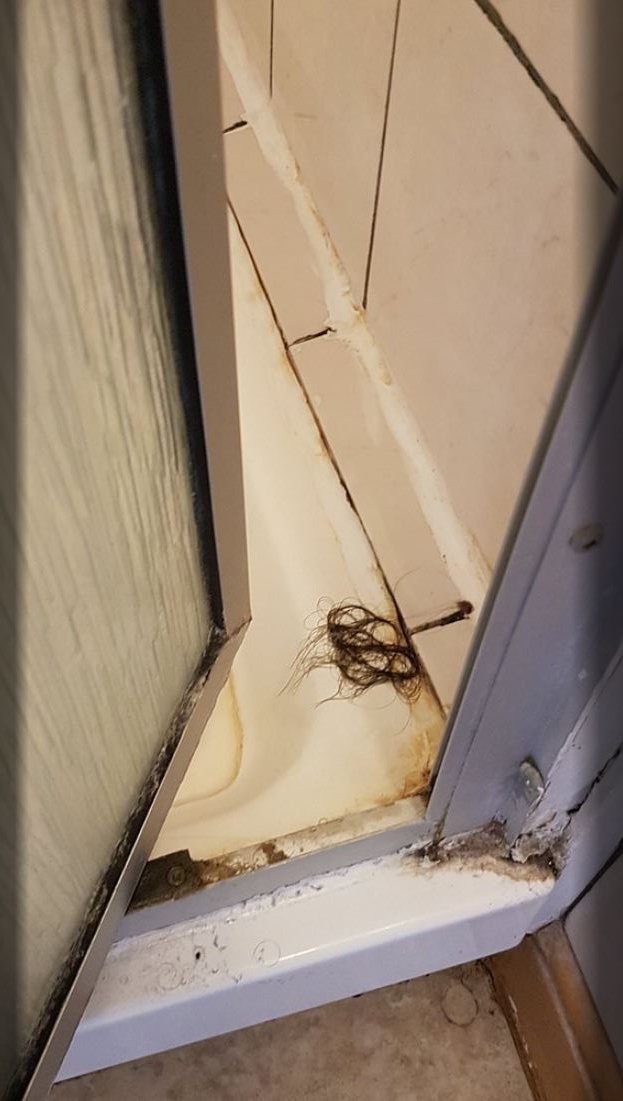 One critique even suggests the drains are all clogged with giant clumps of hair and the whole place is littered with bugs.

Another, who spent several nights at Goodwood Hotel in the up-market Bloomsbury area of the capital, which advertises itself as providing "the ideal mix of value, comfort and convenience", claimed their visit was "nothing like the description".

They wrote on Tripadvisor: "Dirty, dusty, grimy and uncomfortable do not begin to describe this hole-in-the-wall.

"Fifty narrow steep steps strewn with housekeeping equipment and towels led past a common WC without a lock on the door to a room that in no way resembled the online description.

"The TV never worked, even after repeated complaints.

"The windows were dirty, the walls cracked, paint-peeled and plaster patched, most surfaces were dusty, and the beds were little more than cloth-covered metal springs.

"All in all, there was nothing to recommend about this place."

Other guests complained that the double rooms feature two single beds "just six inches apart", the toilets are filthy, and that the whole place feels "unsafe".

Graham, who stayed there in November, went as far as to describe the centrally-located hotel, close to the British Library and a short walk from Covent Garden, as a "dungeon".

He added: "Don't bother staying here. You'd be better off on a park bench.

"We had to tune the TV in, there's no wardrobe, the double room has two single beds six inches apart, and there was a gap at the door you could almost fit a loaf of bread under.

Camille, who checked out on December 13, agreed that the beds were "bad", adding that there was "a lot of noise during the night" and "the place was unsafe".

And a guest, who gave his name as Mr Mac, said the rooms, which cost up to £250 a night, were so small you could touch both walls.

He added: "Dust everywhere, massive gap below the door that's a fire hazard, mouse droppings underneath the sink, paper thin blankets, smelly little pillows and mini bugs in the bathroom.

"The place is a proper s***hole. Never staying again."

As well as the rooms, guests at the hotel, where prices start at £53 a night, blasted the sub-standard on-site restaurant.

Annie, who booked in for Sunday lunch on December 6, described her family's experience as "disappointing".

"The hygiene standards were appalling," she wrote.

"People wandering barefoot and maskless from the gym, dogs in the eating area, and the glasses given to us for water were dirty."

Don't bother staying here. You'd be better off on a park bench.

Goodwood Hotel is listed at number 575 out of 873 B&Bs/Inns in London and has been awarded an average of 1.5 stars out of five.

While most of the reviews are on the negative side, some guests had a slightly more pleasant experience.

One person, who stayed there in 2018, described the receptionist as "friendly" and the bed as "extremely comfortable".

Another wrote: "Yes the room was small, and yes some areas could do with a bit of a clean, but the bed was really comfy," while a third said: "Excellent night's sleep, comfortable room, free Wi-Fi."

The owners declined to comment when approached by The Sun. 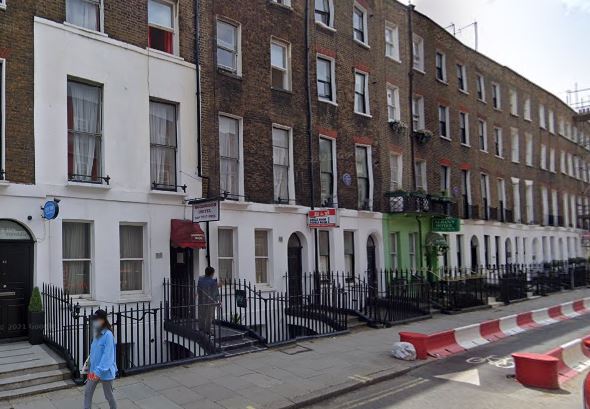 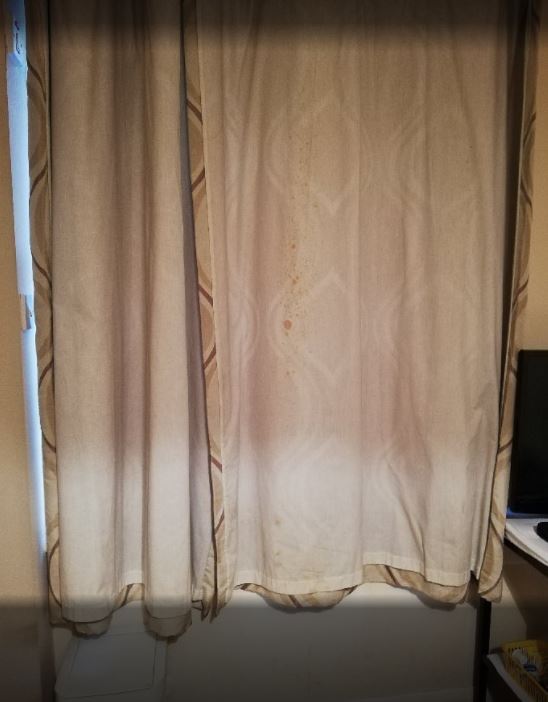 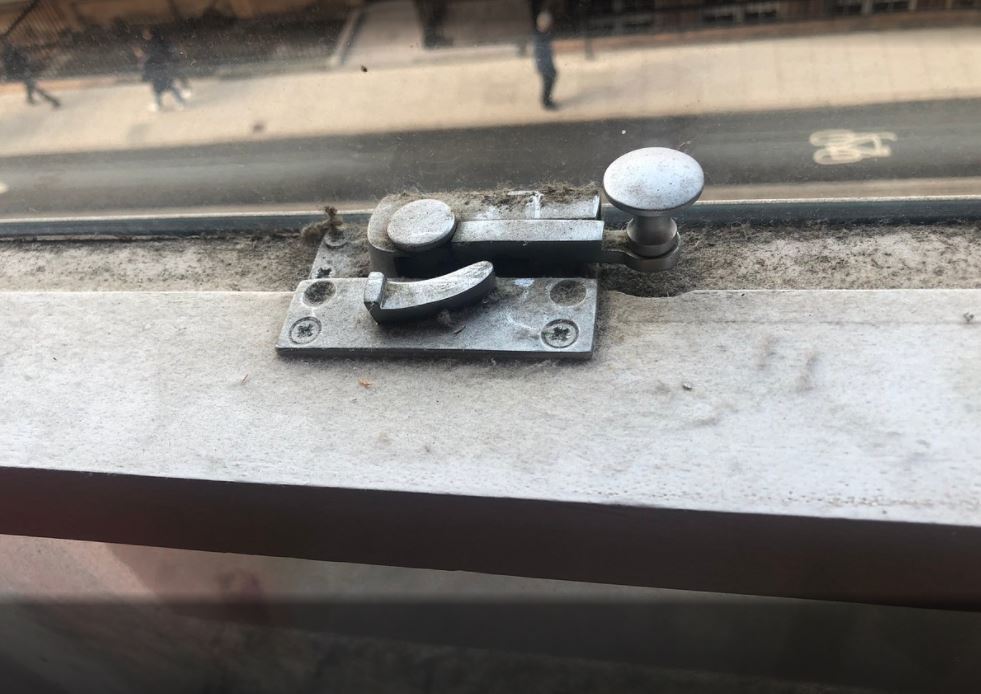 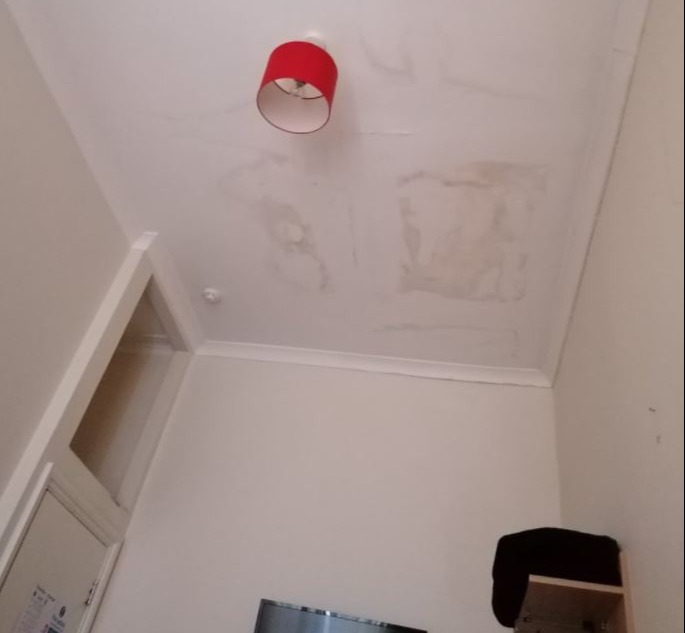 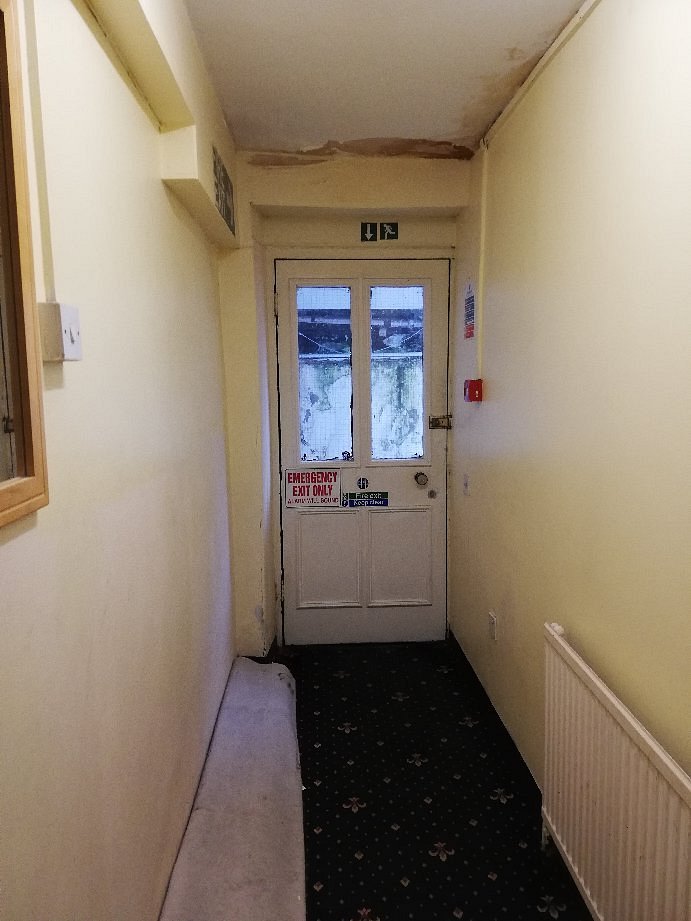 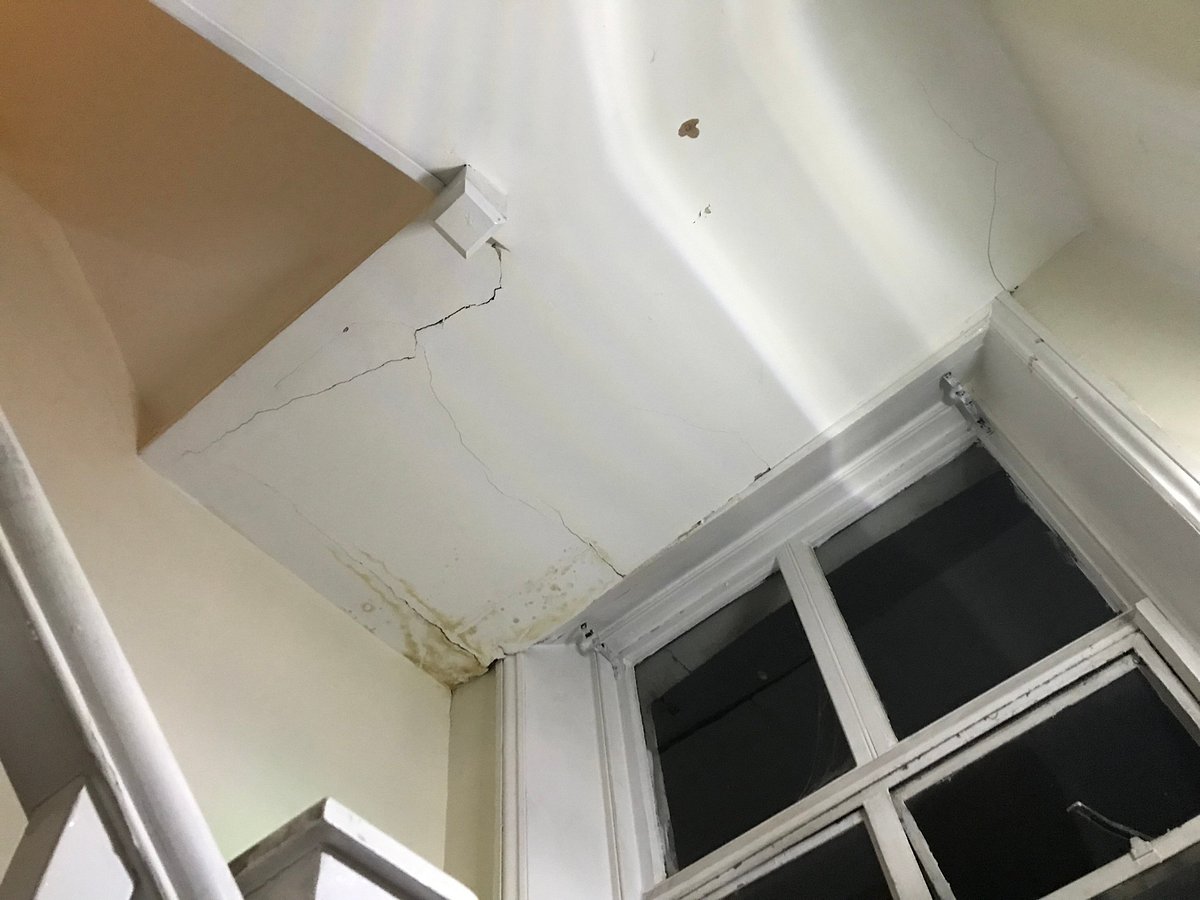 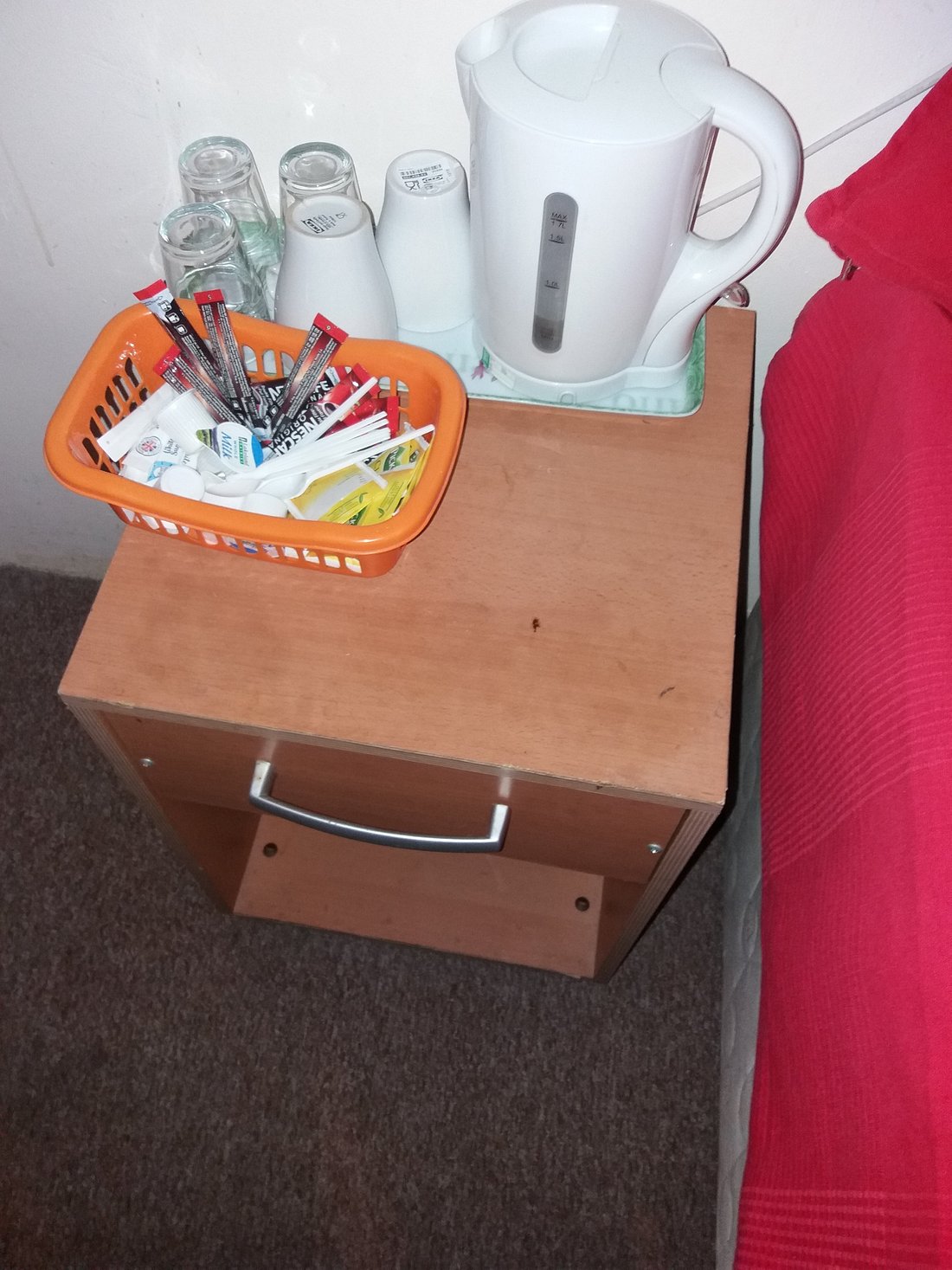 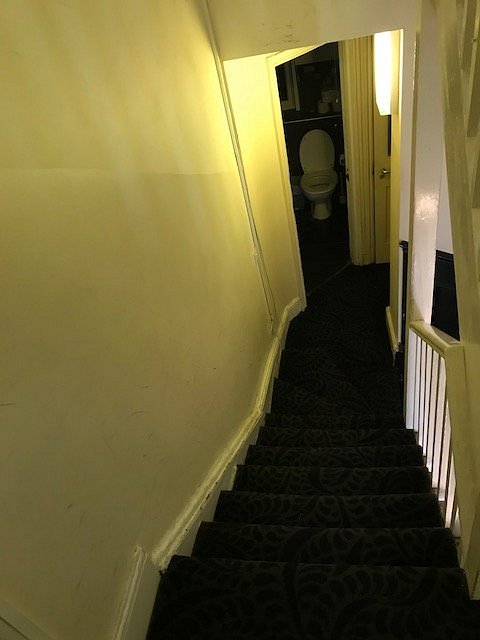