Before pursuing a career in meteorology, Jerve earned a bachelor's degree in speech. 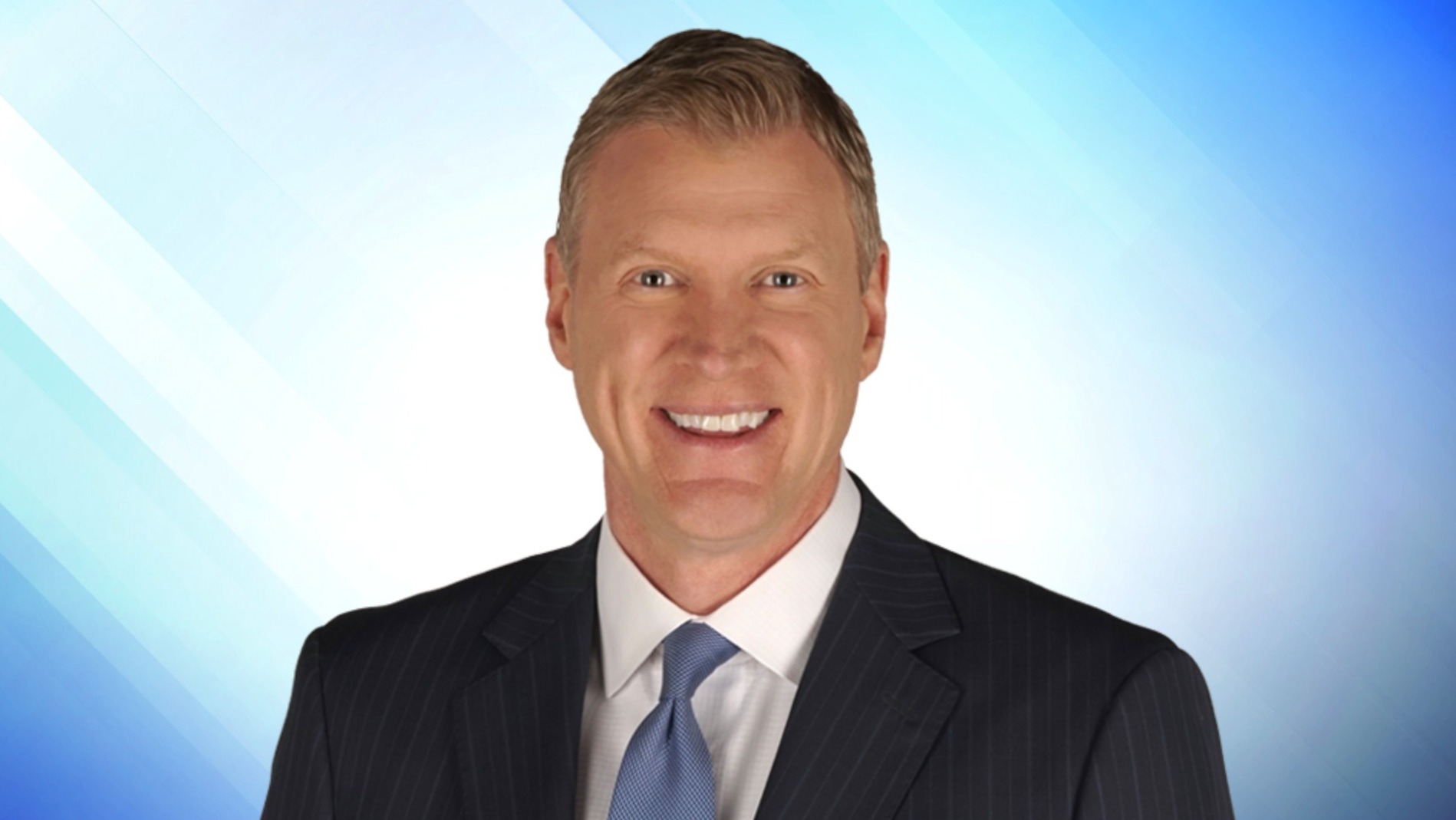 Who is Steve Jerve?

Jerve played basketball at the University of Minnesota while earning his bachelor's degree.

Jerve began his career in television at KAAL-TV in Austin, Minnesota as a weather anchor and reporter, among other things.

During a stint in St Louis, Missouri at KDLN, Jerve won an Emmy for weathercasting.

His most recent position was as the Storm Team’s Chief Meteorologist at WFLA-TV in Tampa Bay, Florida.

During the 6pm broadcast on Monday, July 26, 2021, Jerve announced his retirement.

His final broadcast will be on August 6 after 23 years at the news station.

"After nearly 40 years of working in television, over 23 of those at WFLA News Channel 8 it's time to set aside the weather clicker and start the next part of my life. A HUGE thank you to you, our viewers, for accepting me into your homes through all of this time. I am extremely grateful for that.

"This is my choice! The management at WFLA and Nexstar Broadcasting have been fantastic and supportive. In turn, I've given my all for them. A big thanks especially to all of my Storm Team members through the years,

"I've always told them, I couldn't have done it without them. You're in good hands, and you can trust they'll be watching out for you and keeping your family safe."

How did the public react to Jerve's retirement?

"He can’t be replaced but we’ll do our best to make him proud! Cheers to a remarkable career & thank you for everything Steve."

Other fans of the show took to social media to mourn Jerve's leaving.

"Thank you for being one of THE true faces of Tampa Bay forecasting expertise, Mr. Jerve!"

Mike Enzi bicycle accident: What was the former US senators cause of death?