Home » Is there an active shooter in San Jose? 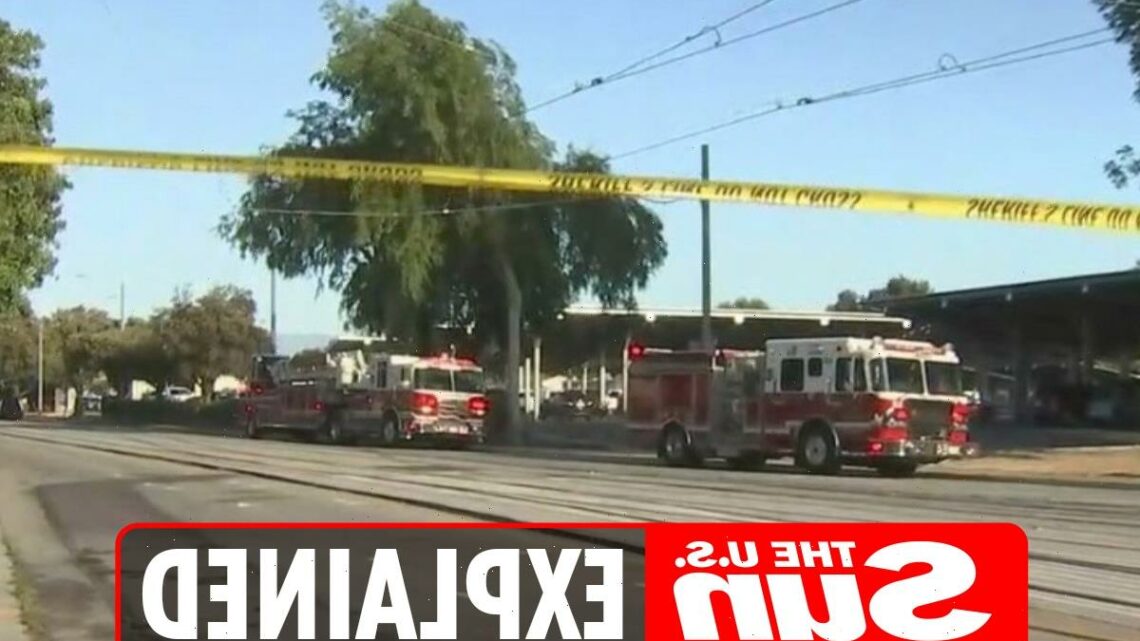 MULTIPLE people were killed after gunfire erupted at a light rail yard in San Jose, California, on Wednesday, May 26.

Police and sheriff's deputies responded to a shooting near a Valley Transportation Authority yard north of downtown San Jose. 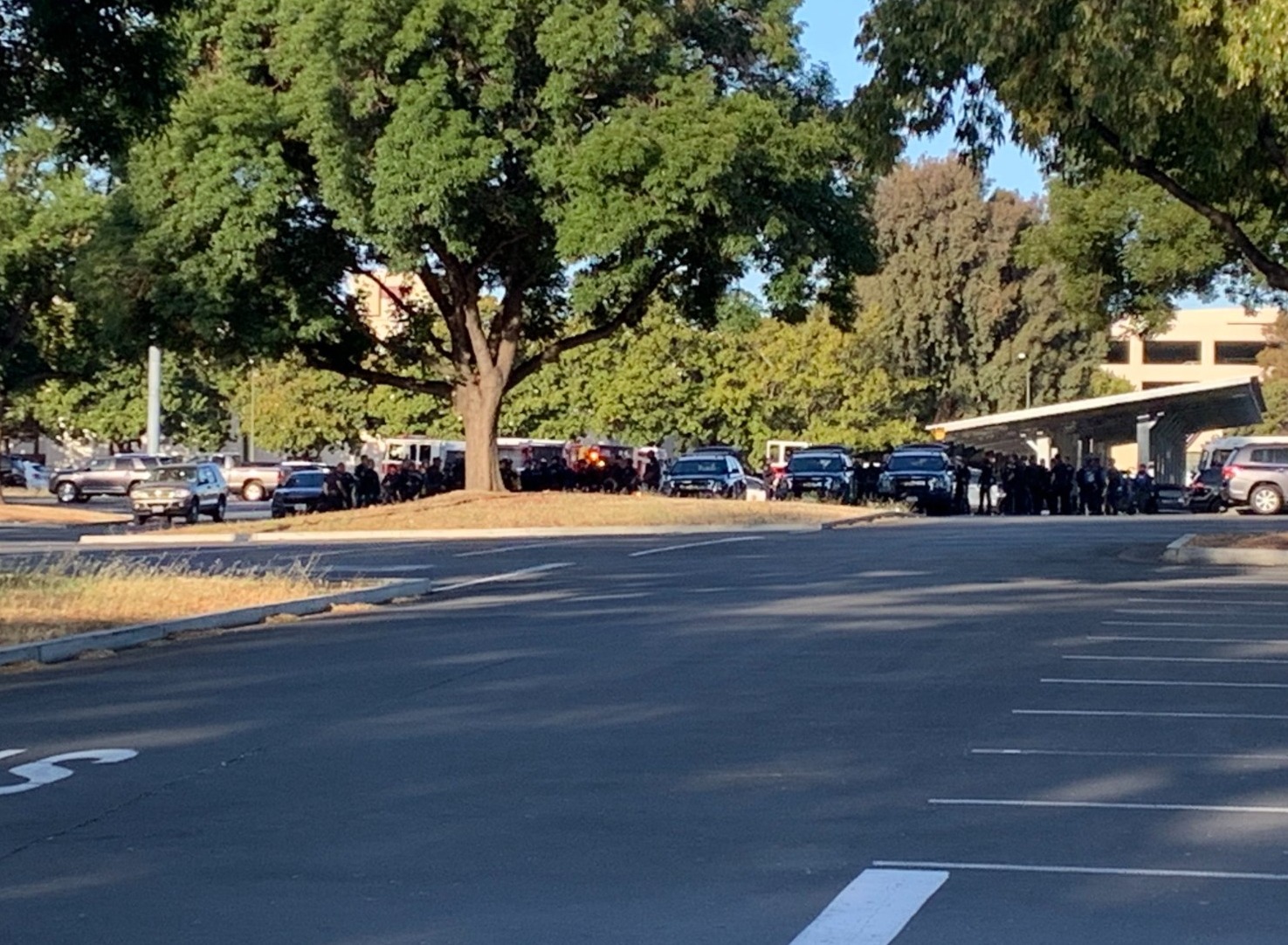 At 11am, the Santa Clara County Sheriff's Office updated the public and said the shooter was down.

The identity of the gunman has not been released.

The station is located near the Santa Clara County Sheriff's Office at 101 Younger Avenue.

The mother of an employee said that her son claimed the shooting occurred during a union meeting, according to KTVU. 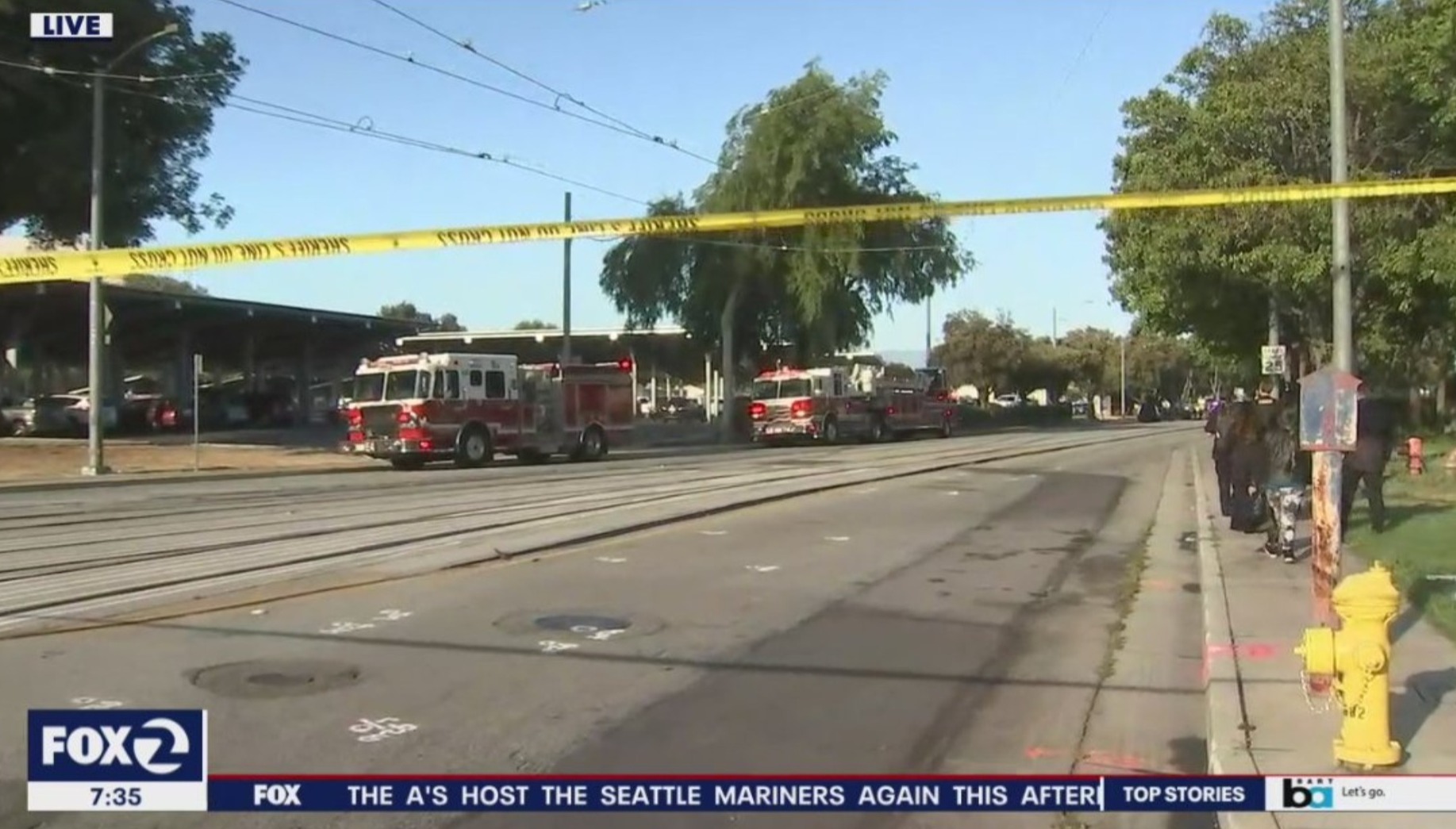 She added that her son was safe in the auditorium of the sheriff's office.

The VTA light rail yard reportedly has 2,100 employees, however, it is unclear how many people were on-site at the time.

At 11:15am, San Jose Mayor Sam Liccardo said, "the shooter is no longer a threat, and the facility has been evacuated".

San Jose Police said the scene is still active and asked that people stay out of the area.

How many people were killed?

Multiple people were reportedly killed in the gunfire, however, the exact number has yet to be determined.

San Jose Mayor Liccardo tweeted, "A shooting at the VTA facility on Younger St has left several people being treated, but the situation is still being assessed. 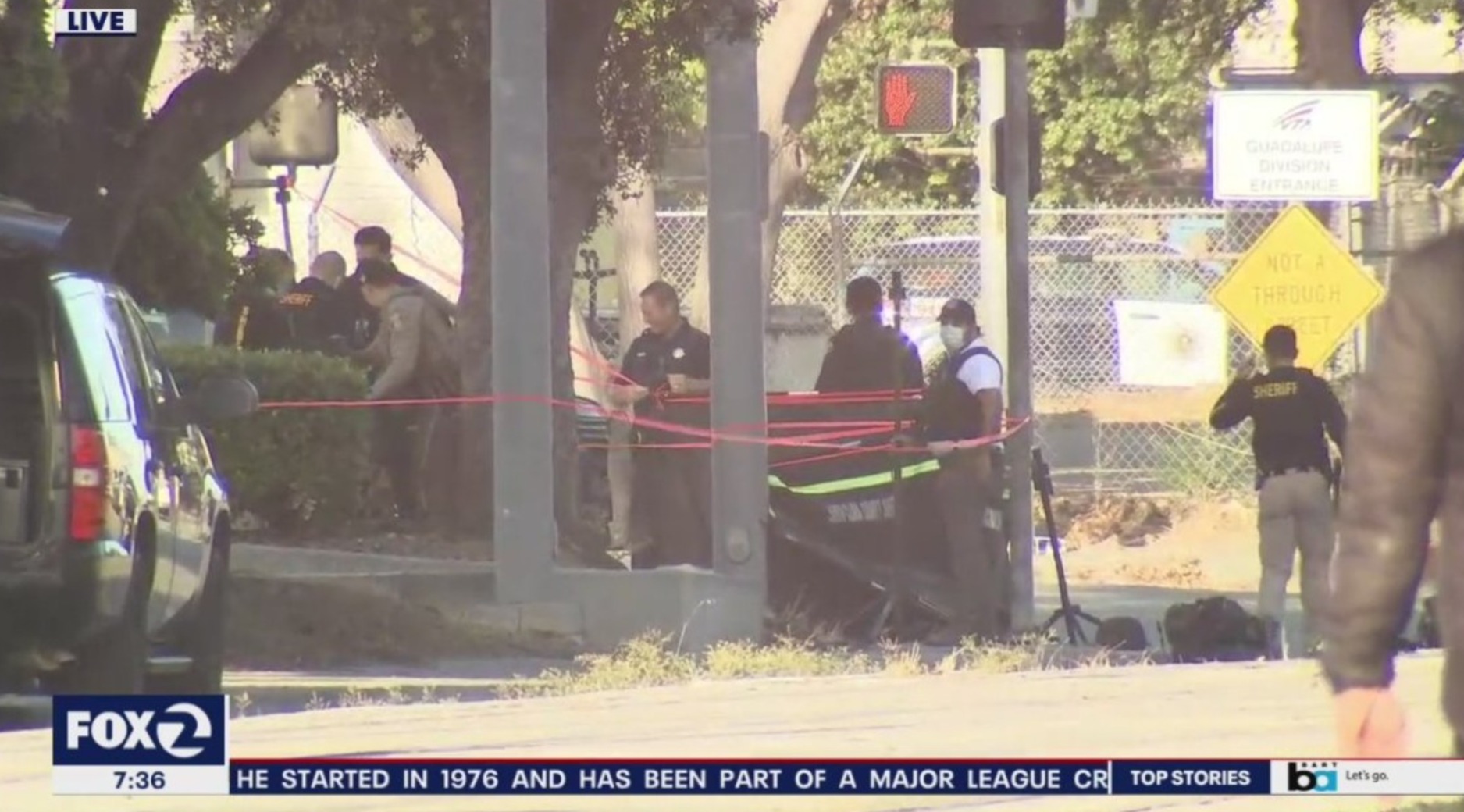 "The shooter is no longer a threat, and the facility has been evacuated. I will update as more information becomes available.

Overhead video from CNN of the VTA rail yard shows a large law enforcement presence on the scene, as well as several ambulances.

What did law enforcement officials say about the shooting?

According to a public information officer, cops received multiple 911 calls and reports of multiple shots fired.

"I can confirm with you right now that we do have multiple victims and multiple casualties at this time," he said.

According to authorities, the victims were VTA employees but did not confirm the number of deceased.