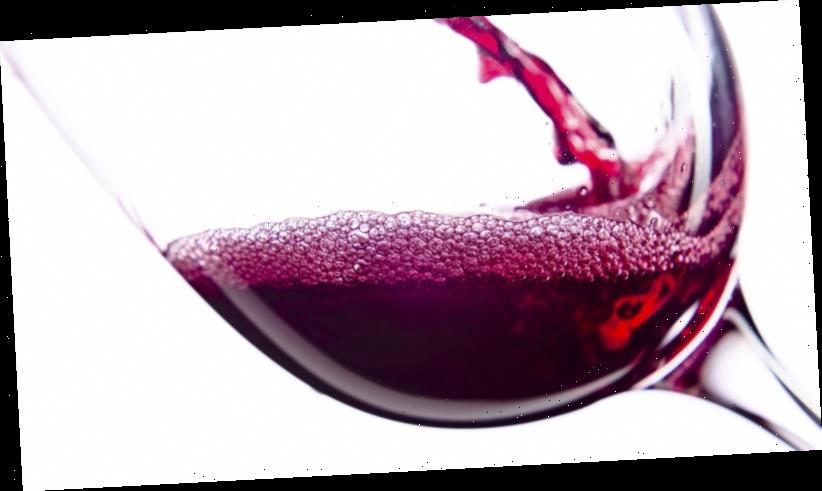 It’s a miracle: Lambrusco flows out of house taps in Italy

The incident, reported on the front page of Thursday's Il Resto del Carlino newspaper, happened on Wednesday in Castelvetro di Modena, about 200 kilometres southeast of Milan.

It was caused by a technical fault in the internal piping of a local winery as wine due for bottling was mistakenly introduced in the main water supply of the municipality.

The winery, Cantina Settevetro, wrote on Facebook that "the incident caused no hygienic or health risks" and apologised "for any possible inconvenience caused by the event".

The municipality gave similar reassurances on Facebook, stressing that the problem was resolved quickly.