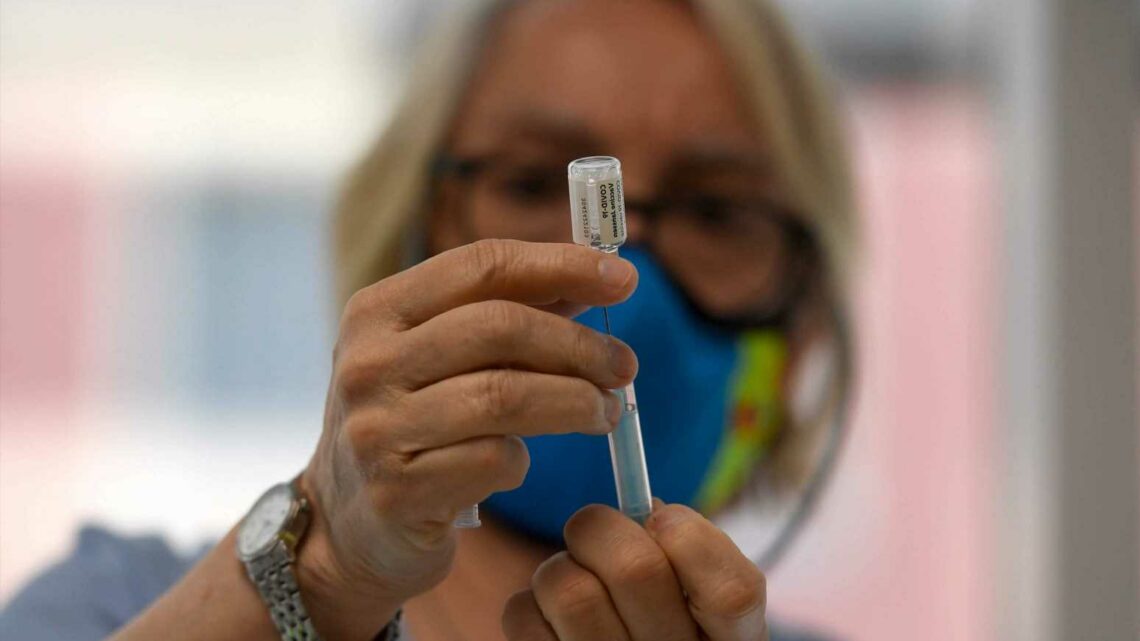 A SINGLE shot coronavirus vaccine from Johnson & Johnson has been approved for use in the UK.

The medicine regulator the MHRA said the jab passes safety and efficacy standards. 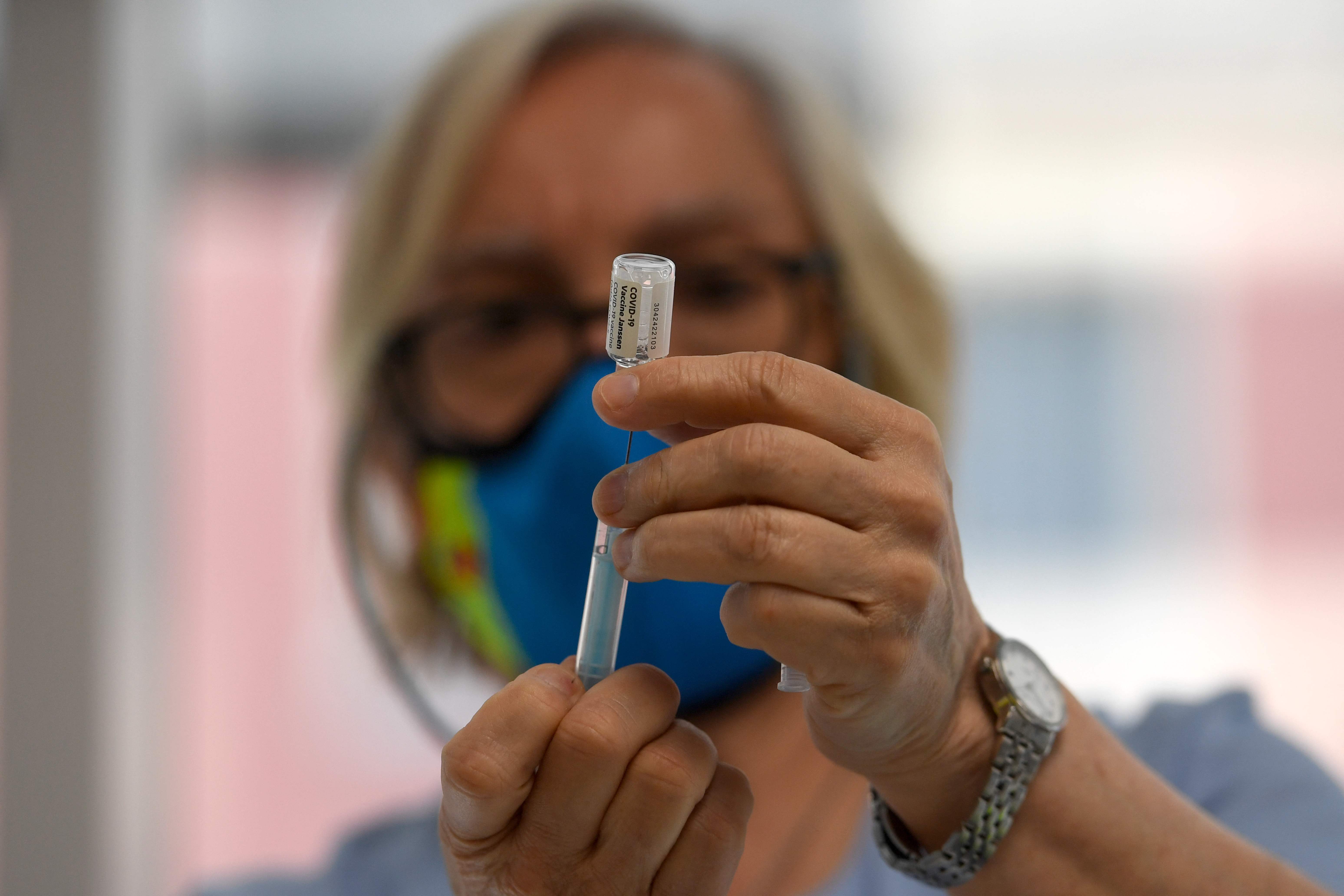 Earlier this year, the single-dose vaccine was shown to be 67 per cent effective overall in preventing Covid infection, depending on the variant.

It is also 85 per cent effective in preventing severe disease or hospitalisation.

The benefit of the jab is that it doesn't need to be given in two doses like those from AstraZeneca, Pfizer or Moderna.

The Health and Social Care Secretary Matt Hancock said today: “This is a further boost to the UK’s hugely successful vaccination programme, which has already saved over 13,000 lives, and means that we now have four safe and effective vaccines approved to help protect people from this awful virus.

“As Janssen is a single-dose vaccine, it will play an important role in the months to come as we redouble our efforts to encourage everyone to get their jabs and potentially begin a booster programme later this year.”

The UK had secured a batch of 30 million doses of the jab, developed by Johnson & Johnson’s pharmaceutical arm Janssen.

But the government has decided to amend its original order to 20 million given how many people in the UK have already been jabbed.

The first deliveries are not expected until later this year, therefore may contribute to a booster programme in the autumn.

England’s deputy chief medical officer, Professor Jonathan Van-Tam, has previously said could be used for hard-to-reach groups of people, where recalling them for a second jab is not always successful.

How effective is the Janssen vaccine?

Johnson & Johnson has said the vaccine works across multiple variants of coronavirus.

Studies suggest it also offers complete protection from admission to hospital and death.

In a clinical trial involving almost 43,800 people, published earlier this year, the level of protection against moderate to severe Covid-19 infection was found to be 72 per cent in the US arm of the trial.

The vaccine was 85.9 per cent effective at preventing hospitalisation and death in the US volunteers.

And it was 81.7 per cent effective against severe forms of Covid in South Africa and 87.6 per cent in Brazil.

The vaccine uses the same method of delivery as the AstraZeneca, which has been given to millions in the UK.

It causes typical side effects including pain at the site of injfection, headache and fatigue, trial data showed.

It is possible the Joint Committee on Vaccination and Immunisation (JCVI) will only advise people over the age of 30 get the Janssen jab.

Like the one from AstraZeneca, it has been linked to an extremely small number of blood clot cases.

The MHRA is thought to have held back from early approval of the vaccine after concerns were raised in the US about blood clots.

In April, the European Medicines Agency said a warning about unusual blood clots with low blood platelet count should be added to the product information for the vaccine.

This followed eight cases of blood clots in more than seven million people vaccinated in the US.

The JCVI will submit updated advice for the Janssen vaccine before doses become available.

Vaccine Deployment Minister Nadhim Zahawi said: “The Janssen vaccine will be another weapon in our arsenal to beat this pandemic.

“We are doing everything we can to vaccinate all adults as quickly as possible and I encourage everybody to come forward for a jab as soon as they are eligible.”