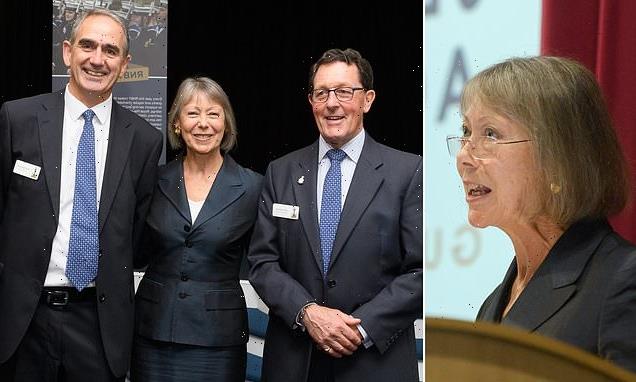 Actress Jenny Agutter urges serving and retired Royal Navy personnel to ask for help in cost-of-living crisis as she reveals £3M grants are available for up to 500,000 servicemen and families

British actress Jenny Agutter has urged Navy personnel to put aside feelings of shame and embarrassment and ask for help if they are struggling with the cost of living crisis.

The star of the Railway Children and Call The Midwife, is vice patron of the Royal Navy Benevolent Trust, and she says one phone call to them could change people’s lives.

Up to 500,000 serving and retired personnel and their close families are eligible for the grants from the RNBT which is giving away £3m as it celebrates its centenary year.

The money is available for anything from help with energy bills, to buying essential white goods like fridges and washing machines, to modifications to homes and help getting into employment.

The campaign came after research commissioned by the charity showed that more than half (57 per cent) of those eligible did not know about the charity. 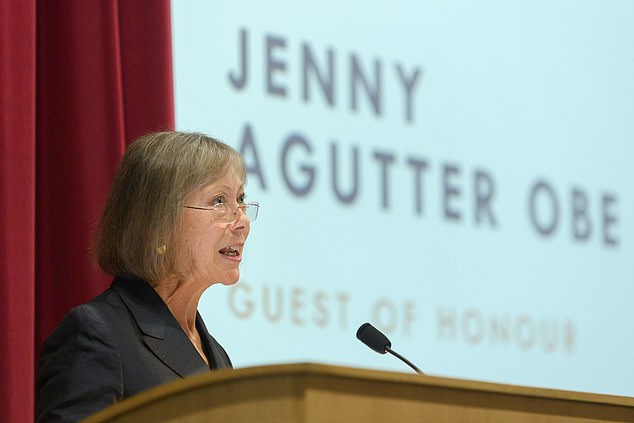 Call The Midwife actress Jenny Agutter is vice patron of the Royal Navy Benevolent Trust, who provide grants to serving and ex-serving men and women ratings and their families 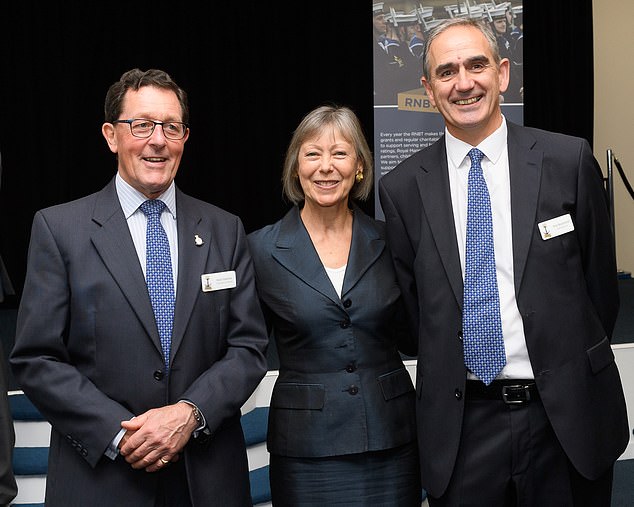 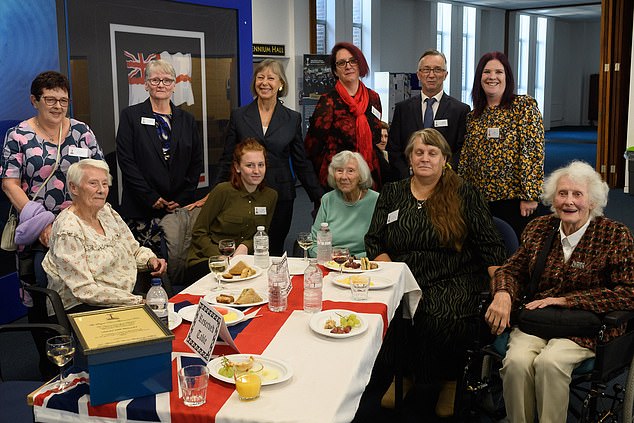 Up to 500,000 naval personnel, veterans and their dependents could be entitled to help with the cost of living crisis

Jenny, who comes from a military background, urged people to get support from the charity.

‘I have vivid memories of my time spent in a military environment,’ she said.

‘As a young man my father was desperate to join the armed forces. He was too young to join before the end of the Second World War, but joined and was posted to Venice just after the war ended.

‘He was then sent to Egypt, where he met and married my mother, she had been posted there as a WAF. So my brother and I were born into an army life, and grew up travelling to different parts of the world.

‘This reality isn’t dissimilar to the life Royal Navy servicemen and women experience, I have seen first-hand the dedication that goes into this job. It’s probably this commitment that can sometimes lead to feeling embarrassed or ashamed to ask for help, but during my time with the RNBT I have seen how one phone call or email can change a life.

‘The work they do is extraordinary, I feel privileged working with the RNBT, thereby supporting those who protect our lands.’ 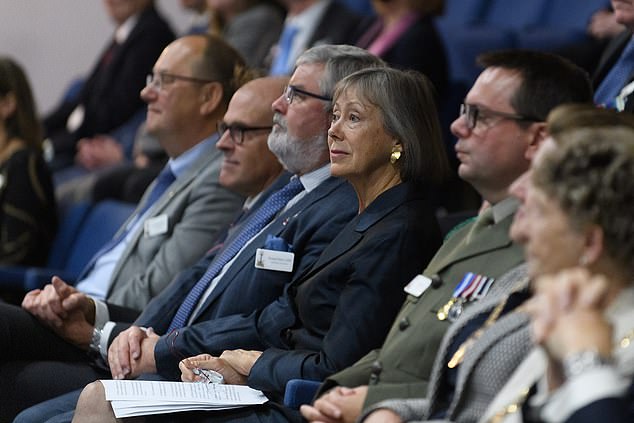 As it celebrates its centenary, the charity has nearly £3 million available this year to help naval families

Navy personnel being unware of the charity was especially evident among 18-34 year-olds, who are more worried about finances than anyone else yet the least likely to ask for help.

The research conducted on behalf of the RNBT has shown that in the past year only five per cent of all grants have been given to those aged 18 to 34 years old.

Despite research revealing that almost two-thirds (61 per cent) of 18 to 34 year-olds are worried about going into debt in order to pay essential bills and are in turn worried about the impact on their mental health.

Jenny, whose aunt has naval connections and now stays at Pembroke House in Gillingham, Kent, after an accident at home, added: ‘We live in such difficult times that I know that amongst those 500,000 eligible people there will be those in need.

‘Anyone who has just served a day, is supported for life, that is their saying. Anyone who has been in the Royal Navy or Marines can apply.’

‘Pembroke House is an extraordinary place. I was absolutely bowled over by it. It is run in a ship shape fashion as you would expect.’

Rob Bosshardt, chief executive of the RNBT, urged those eligible to come forward to help tackle concerns and apply for financial support.

He said: ‘I urge anyone from the naval family who needs help to get in touch with RNBT. The first call is always difficult, but you will be talking to someone who is keen to help. We want to make a crucial difference at this difficult time for naval people and their families.’