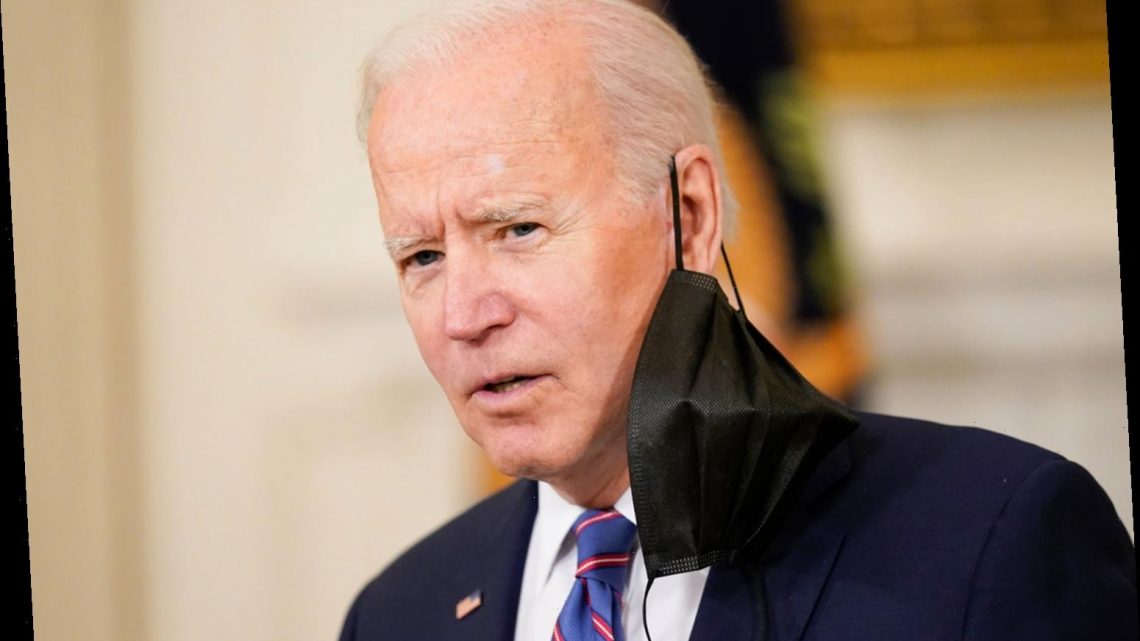 PRESIDENT Joe Biden has been accused of "lying to the American people" over the new Georgia voting bill to "cause racial divisions in this country."

Former New Jersey Governor Chris Christie told ABC's This Week on Sunday that Biden is a "hypocrite" and is breaking "his own rule" over the election law. 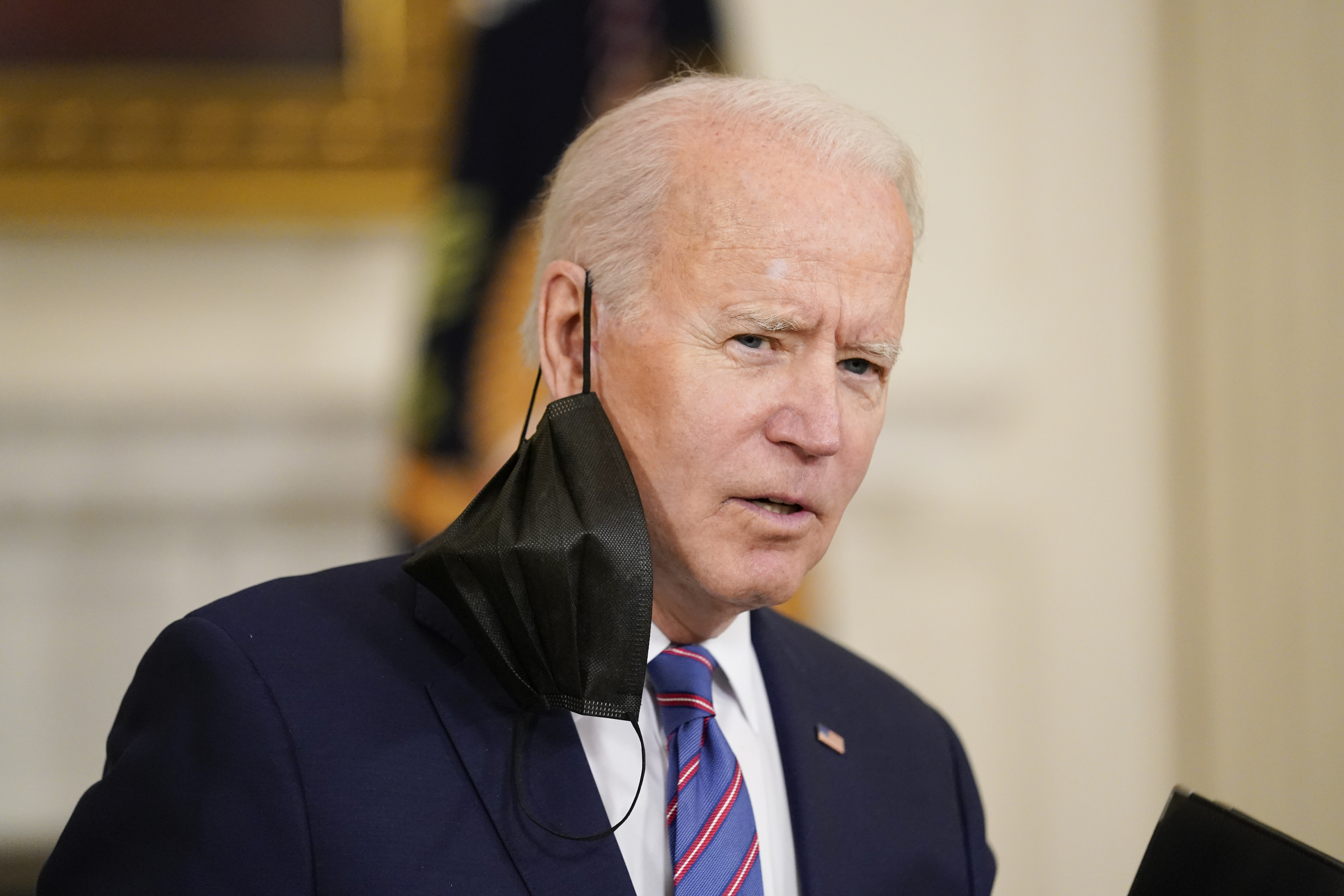 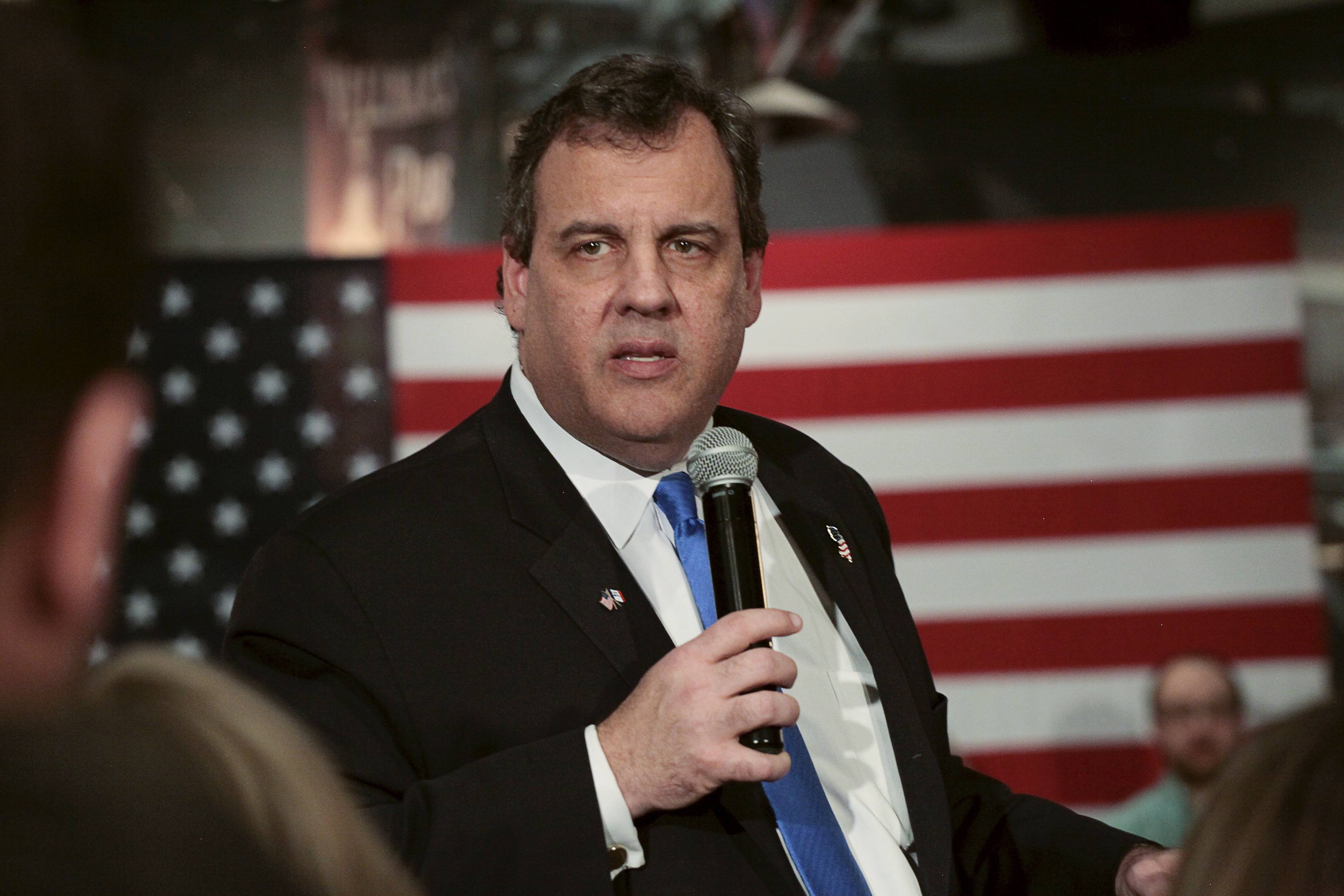 Christie continued to blast the commander-in-chief for using the same techniques he had "accused Donald Trump of doing" during the 2020 presidential campaign.

He added that it was “a symptom of what’s going on in our country right now.”

Christie had been questioned about the decision by Major League Baseball on Friday to move its All-Star Game from Atlanta over the new voting law signed in by Georgia Governor Brian Kemp late last month.

Democrats have criticized the bill, claiming that it restricts voting access of minorities. 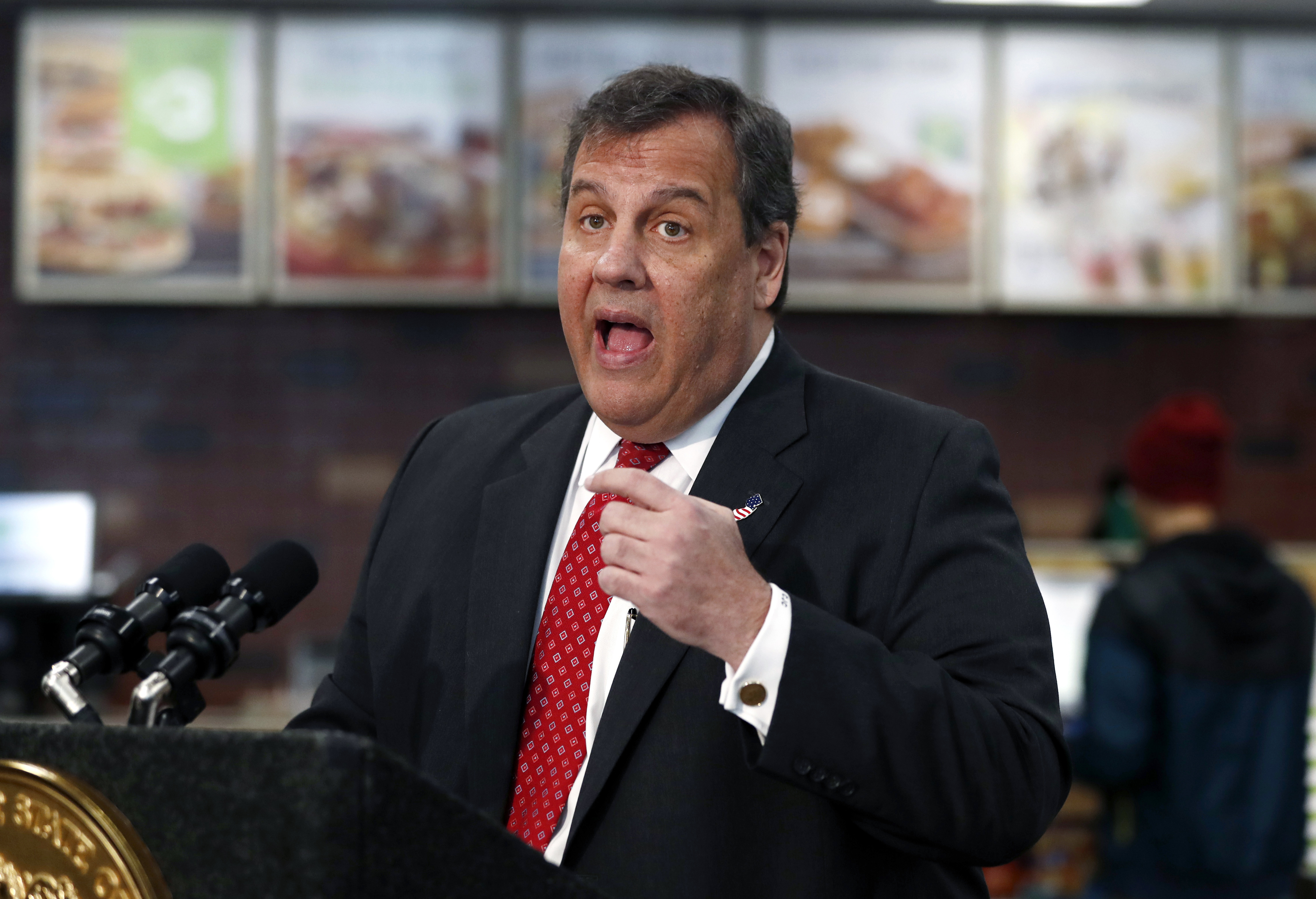 The White House had called on the MLB to act after the law was signed and Biden has referred to the legislation as "Jim Crow on steroids."

Christie claimed that Biden is lying about the restrictions of the bill as he blasted the president for hyposcrisy after only 84 days in office.

“Joe Biden’s broken his own rule,” the ex-governor said.

Christie also took a hit at Georgia voting rights activist Stacie Abrahams, who narrowly lost out in the state's 2018 gubernatorial race to Kemp.

He claimed that Abrahams had recently praised New Jersey Governor Phil Murphy for a voting law which is more restrictive than the new legislation introduced in Georgia.

“Stacey Abrams was in New Jersey, in my state, praising Phil Murphy this week for a voting law where New Jersey early voting is nine days,” Christie argued. 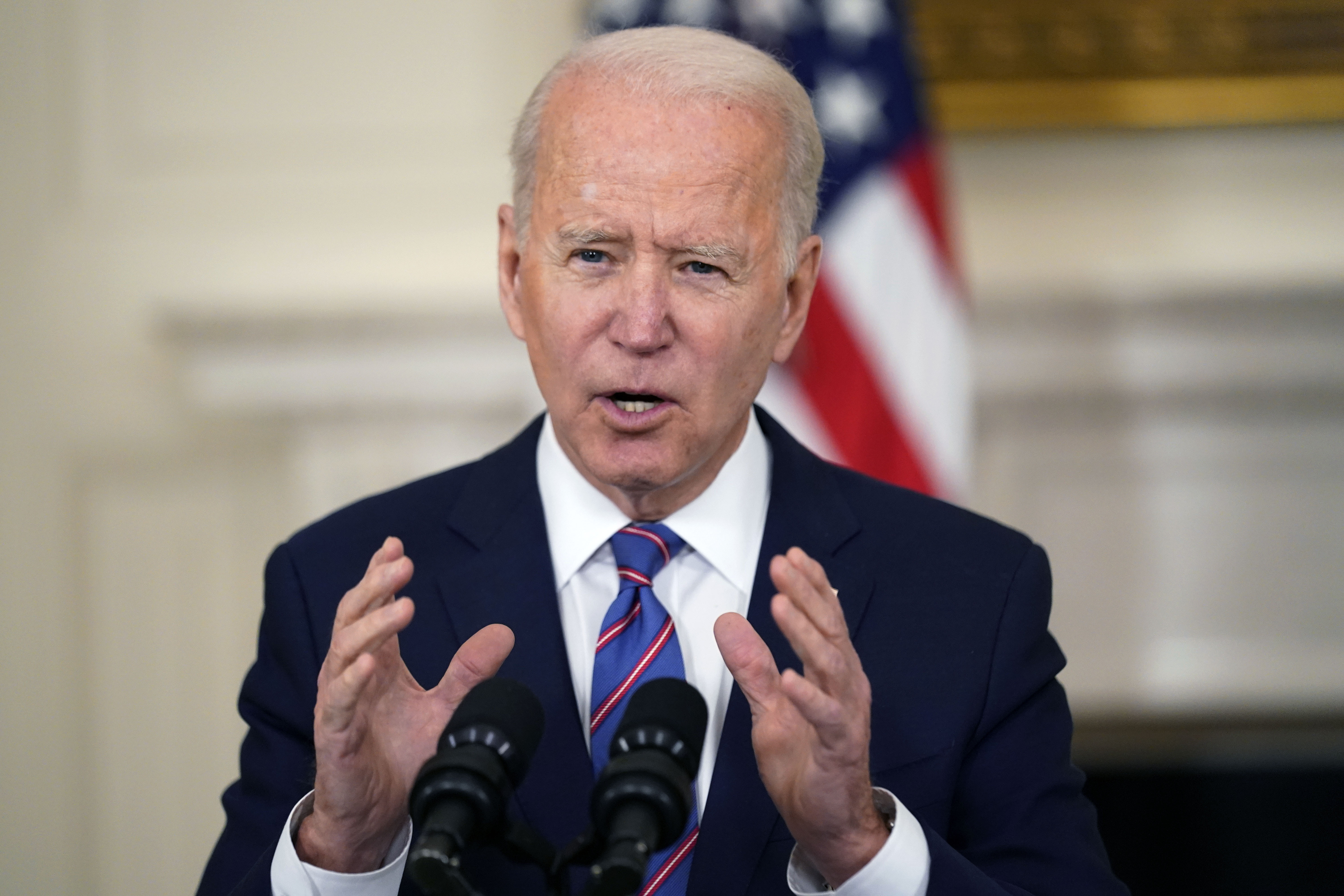 “Half of what Georgia’s is," he continued.

“Yet she’s on TV in New Jersey — I saw it myself — saying that this is one of the greatest voting expansion bills we’ve ever seen, but this is Jim Crow?"

Christie faced push back from others on the panel but doubled down on his claims as he accused Biden of creating racial divisions.

“Listen, here’s what Joe Biden’s got to live with when he wakes up this morning on Easter morning: he is doing exactly what he sat around in the campaign and the transition and accused Donald Trump of doing,” Christie said.

“He is lying to cause racial divisions in this country. That’s what he accused Donald Trump of doing and he’s a liar and a hypocrite this morning.”

The decision by the MLB to move the All-Star game, originally scheduled for July in Truist Park, has caused backlash from Republicans with former President Trump calling for a boycott.

In a statement on Saturday night, the former president also called for a boycott of companies which have criticized Georgia's voting law, such as Coca-Cola, Delta, ViacomCBS, and JP Morgan Chase. 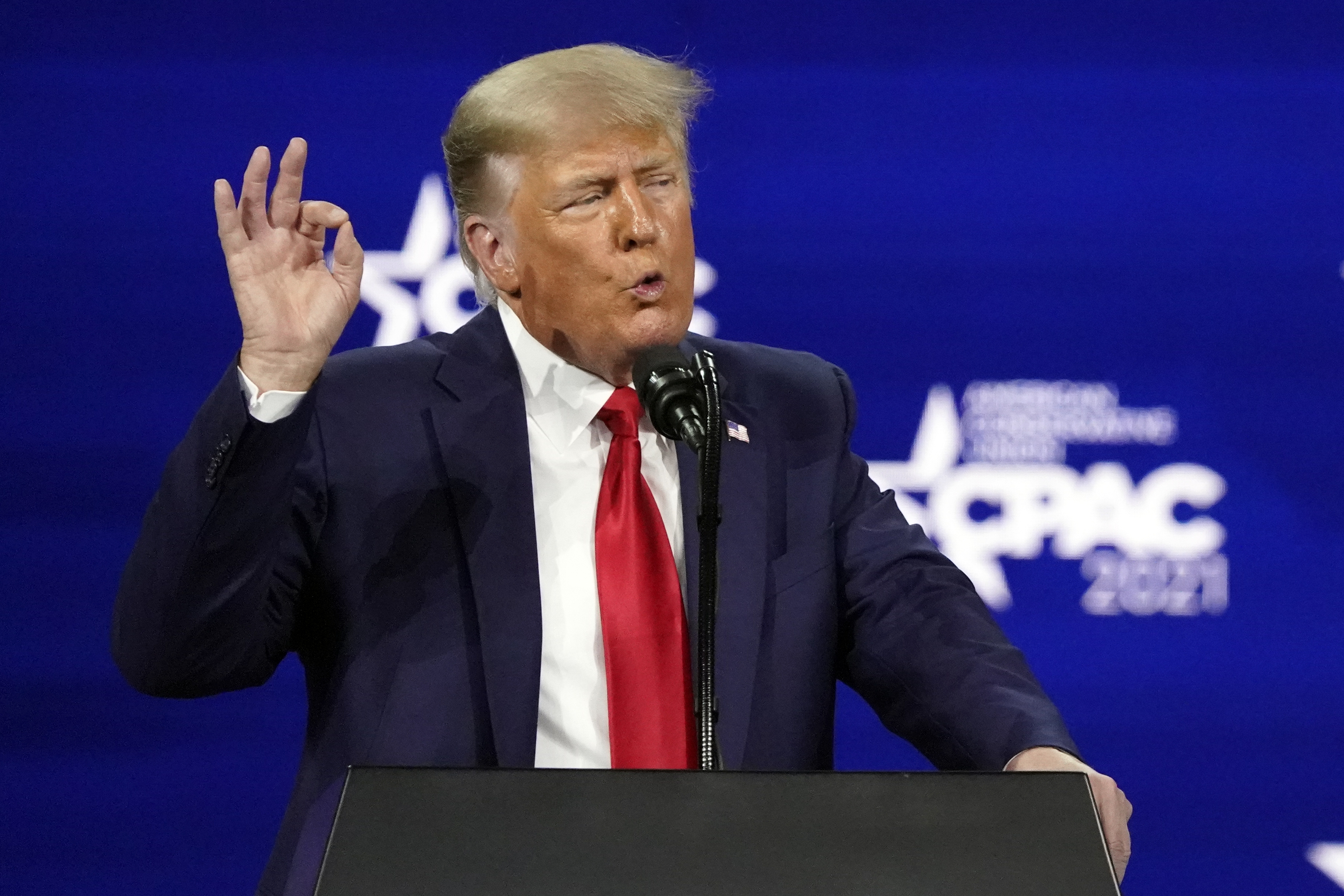 The former president encouraged his supporters to "not go back to their products until they relent."

"We can play the game better than them," he claimed, adding that the "Radical Left will destroy our country if we let them."

"We will not become a Socialist Nation," Trump concluded.

The sweeping legislation introduced by Gov. Kemp makes multiple changes to the voting process in Georgia, making it more difficult to vote by mail or without a valid ID.

Supporters of the bill said the new law merely ensures the integrity of future elections, despite no evidence of voter fraud being found in 2020 – contrary to Trump's repeated claims.

"I have decided that the best way to demonstrate our values as a sport is by relocating this year's All-Star Game and MLB Draft," he said.

Manfred added that the MLB "fundamentally supports voting rights for all Americans and opposes restrictions to the ballot box."

A new venue for the All-Star Game and draft has not yet been announced.