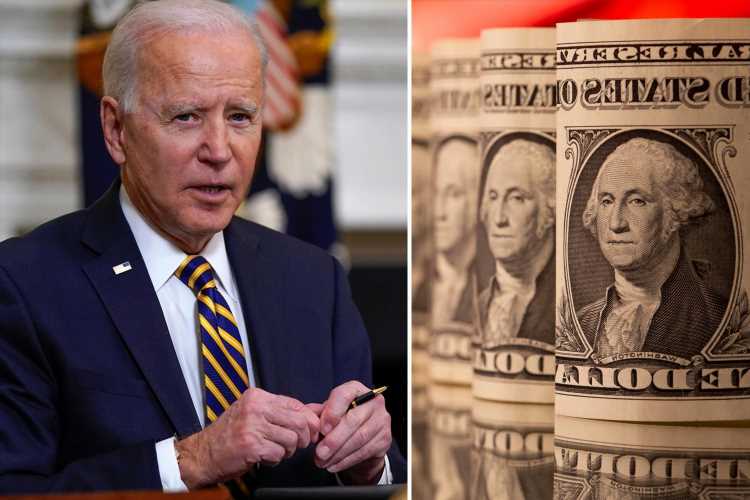 PRESIDENT Joe Biden will sign an executive order on Tuesday raising the minimum wage for federal contract workers to $15 an hour.

The move, which is set to benefit hundreds of thousands of workers, will increase the current minimum wage of $10.95 by nearly 37 percent by March 2022.

Under the order, the tipped minimum wage – now $7.65 an hour – will also be completely eliminated by 2024 and federal contract workers with disabilities will receive a minimum of $15 an hour.

The minimum wage rate will also continue to rise yearly to reflect annual increases in inflation.

“This executive order will promote economy and efficiency in federal contracting, providing value for taxpayers by enhancing worker productivity,” the White House said in a statement.

Workers set to benefit from the measure include cleaning professionals and maintenance workers, nursing assistants who care for veterans, cafeteria workers providing for the military, and laborers who build and repair federal infrastructure.

These workers were previously left out of the last increase which was signed into action when Biden served as Vice President under Barack Obama.

Biden has expressed his belief that strong unions and higher wages can resurrect America's middle class while helping bridge economic and racial inequities. 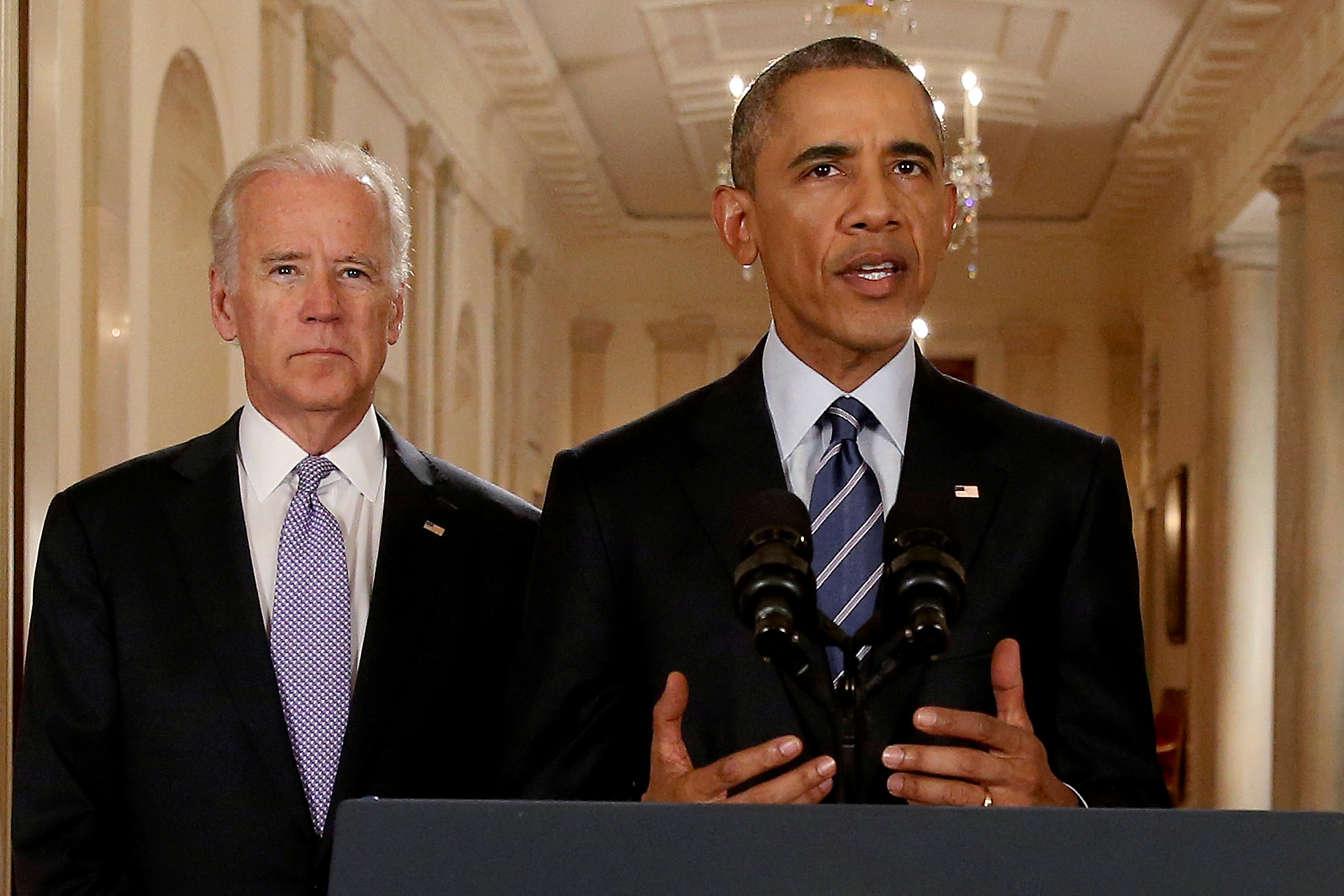 The executive order is his latest step in support of the organized labor movement.

On Monday, Biden signed another order to create a White House task force that will promote unions and labor organizing, which will be headed by Vice President Kamala Harris.

The move came as an attempt to use the federal government's resources to stem a national decline in union memberships.

Biden's executive order also makes good on a promise he made during his second day in office, in which he pledged to raise the minimum wage for a range of federal workers.

Biden did initially include the measure as part of his $1.9 trillion coronavirus relief bill, however, the Senate ruled in February that it couldn't be included under budget reconciliation rules.

He said afterward that he would push for Congress to pass a standalone bill to raise the national minimum wage.

But after eight Democrats voted against including the hike under Biden's stimulus plan, the viability of such a bill is questionable in the narrowly divided Congress.

Biden's latest executive order will require all federal agencies to include the increase in new contract solicitations by January 30, 2022.

By March the same year, all federal agencies will be required to implement the base wage into new contracts.

"This would not lead to reduced employment…but would enhance worker productivity and then create higher quality work by boosting workers' health, morale and effort," a senior administration official told Reuters of the hike.

The official said the order's impact was reviewed by Biden's Council of Economic Advisors which found the decision would help employers reduce turnover and lower recruitment and training costs.

The Untold Truth Of Ramy Youssef