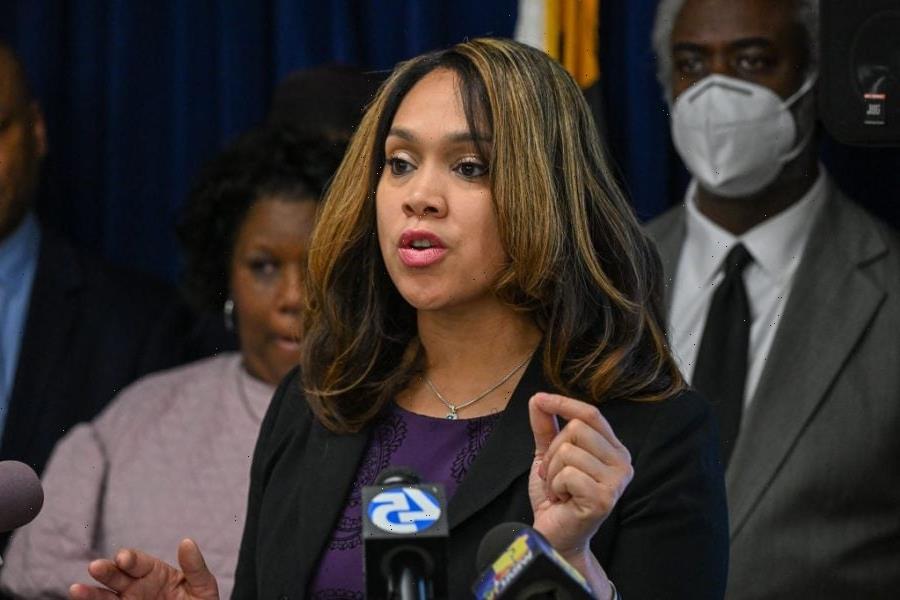 According to the Baltimore Sun, on June 7, Circuit Court Judge John S. Nugent issued a gag order to prevent Mosby, prosecutors, and defense attorneys associated with the Keith Davis Jr. murder case from making “any extrajudicial statement…intended to influence public opinion regarding the merits of the” case. Mosby’s office has attempted to prosecute Davis multiple times for the same crime.

“Let me just be clear, I can’t talk about the specifics of that case,” she said, “But I can tell you that we are going to fight, and if a case has nothing substantively to do with the fact that we believe this is the individual who committed the offense, we’re going to fight for justice for that family, and that’s what I’ll continue to do for every family in the City of Baltimore.”

Last week Davis’ public defenders filed a motion for Mosby to be held in contempt for the comments she made on Hall’s radio program, WBAL-TV reported.

Mosby’s legal team said her statements were not intended to sway public opinion. However, Davis’ attorneys argue Mosby’s remarks violated the gag order and were an attempt to persuade listeners that Davis is guilty of murder.

The State’s Attorney’s office plans to retry Davis for the fifth time in 2023. Davis is accused of killing 22-year-old Kevin Jones in 2015 as he was on his way to his job as a security guard at Pimlico Race Course, the Baltimore Sun reported.

According to Fox 45, Davis was tried twice in 2017. The first trial ended in a hung jury and the second trial resulted in a guilty plea. That verdict was overturned after a judge found that Mosby’s office withheld information from Davis’ legal team.

A third trial also resulted in a hung jury and in 2019, a fourth trial resulted in a conviction that was quickly overturned due to a judge’s mishandling of the trial.

Mosby will have a chance to defend herself during a hearing scheduled on Aug. 12.