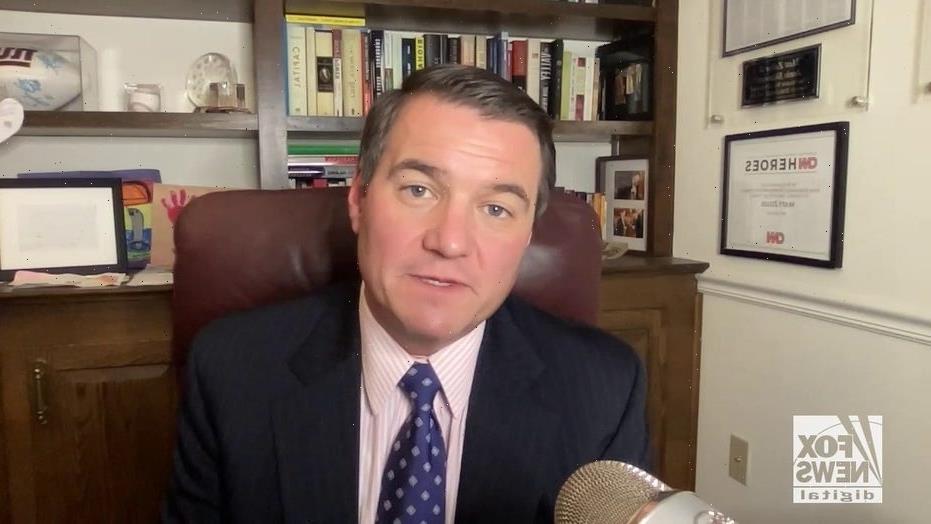 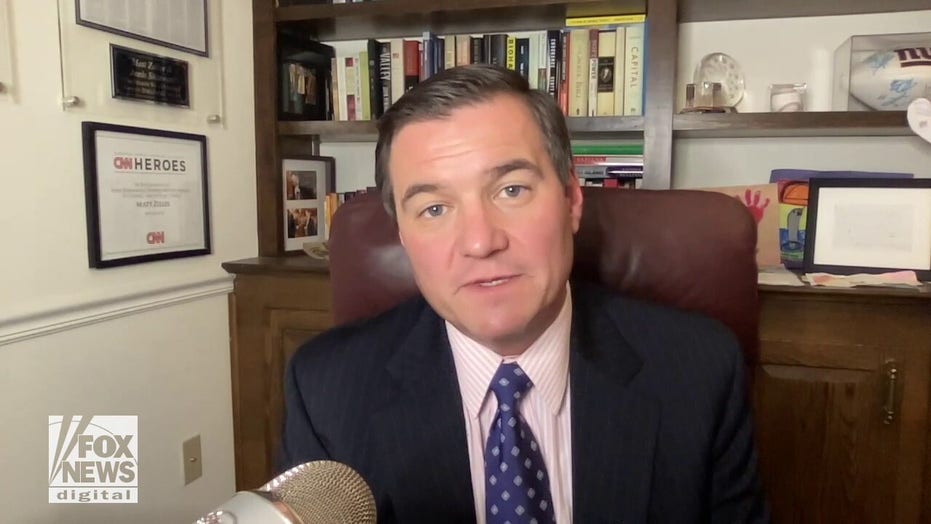 With the U.S. pulling out of Afghanistan after nearly 20 years, pilots have had to navigate a chaotic scene at Kabul’s airport where thousands of people have flocked to in recent weeks in a desperate bid to escape Taliban rule and a country descending further into turmoil.

The airport itself is difficult to get to, being at a high altitude and surrounded by mountains. Pilots must rely on their onboard Traffic Collision Avoidance System (TCAS) to avert crashes. 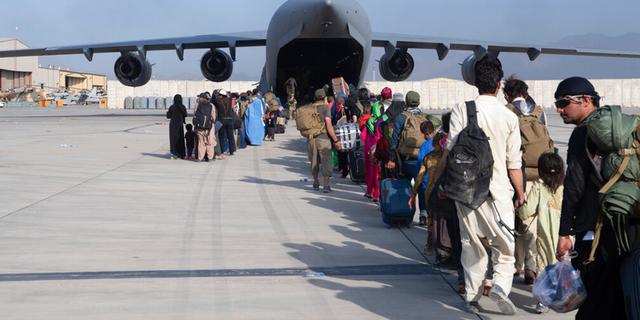 “There is so much traffic from all the nations that if it was not organized, it would not be possible,” he said.

This organization is crucial because pilots have only a small window – at most half an hour – between landing and takeoff, Commander Stephen said.

Other pilots describe the heightened sense of panic among those desperate to get on a plane after the Taliban captured Kabul on August 15.

“I started noticing that there was panic outside, and the situation was not normal. More people were rushing inside the airport and gunshots were also heard,” Maqsoud Barajni, a pilot of Pakistan International Airlines (PIA), told AFP.

His colleague, Uzair Khan, who there that same day, recounted how he had to impose a sense of calm among his passengers, most of whom had been government officials, including members of the cabinet of former Afghan President Ghani. 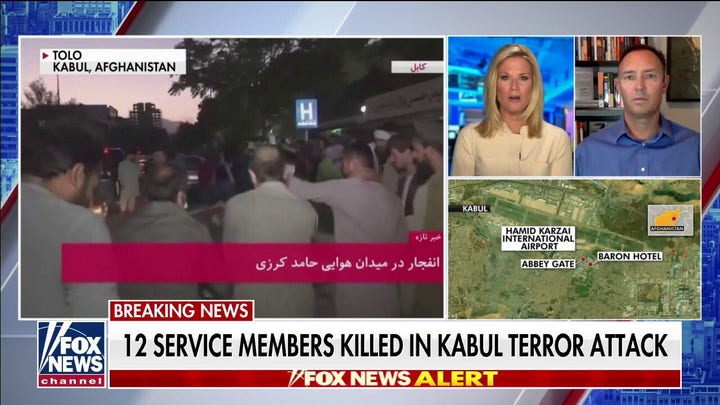 “They were fleeing the country with their families and were pushing us to take off as soon as possible,” Khan said, adding that there was a palpable sense of relief when the plane finally arrived in Islamabad.

French Colonel Yannick Desbois, commander of base 104 in the United Arab Emirates, stressed the need for pilots “to stay rational, analyze the performance of the aircraft and only accept the maximum number you can take.”

But in many instances, planes have been loading passengers well beyond the capacity of the aircraft. A French A400M, for example, has just 110 seats, but it has evacuated up to 235 people at once, Desbois said.

The American C-17s are designed to hold up to 400 passengers, but one of the flights going out of Kabul held 829 passengers.

Once the planes have left Kabul, the job of pilots is usually less stressful as passengers experience a wave of relief to have gotten out of Afghanistan safely.

“People are tired. The pressure relents,” Commander Stephen told AFP. “In general, they sleep and we do our job.”

Evacuations began winding down this week as Western governments warned of an imminent attack. The warnings came to fruition Thursday when two suicide bombers and gunmen attacked crowds of Afghans flocking to the airport. The attacks killed at least 60 Afghans and 13 U.S. service members, Afghan and U.S. officials said.

Trump and Melania share 'deepest condolences' to those killed Kabul