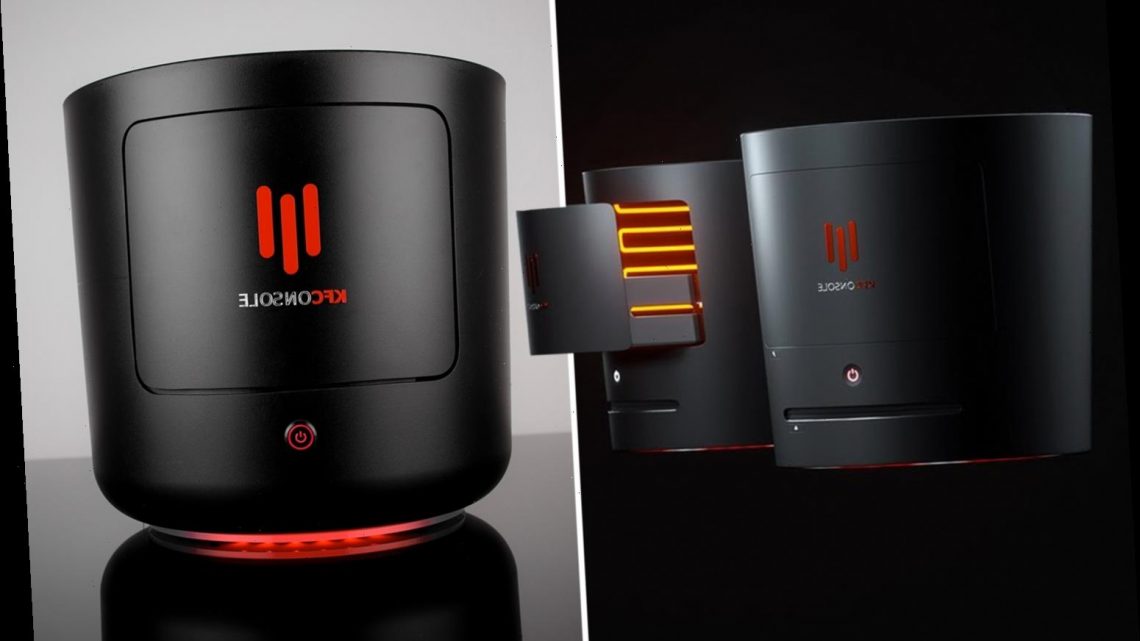 KFC has launched a video game console that allows fans of the fast-food chain to keep their fried chicken warm while they play.

The restaurant announced on Tuesday the KFConsole is a real thing – after fans speculated it was a prank back in June when they tweeted about it. 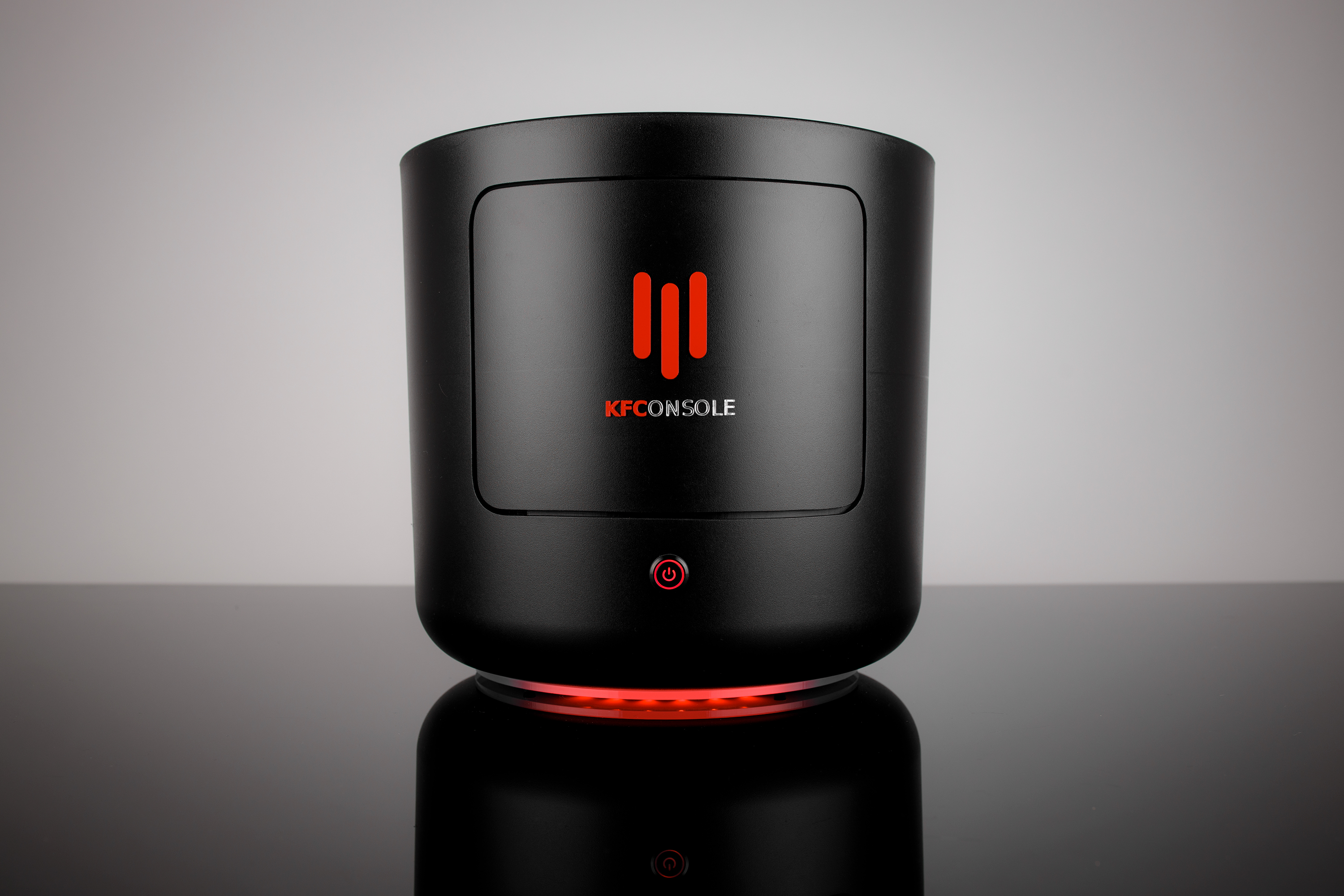 CNET reports that after the PlayStation 5 was revealed in June, KFC posted a video of its new gaming console online, saying the device was “equipped with a chicken chamber" that included a “red-hot grill.”

Social media users thought it was a joke – but on Tuesday, it appears as though KFC, with Intel, has actually created the gaming console that keeps fried chicken heated.

"Yes it's real. Yes, it's powered by Intel. And yes, it has a chicken warmer," Mark Walton, of Intel's public relations department, tweeted.

According to computer hardware company Cooler Master, the console is VR ready and supports ray tracing, and offers "smooth and fluid high-frame-rate gameplay at up to 240fps for all games, with support for 240Hz output on 4k displays." 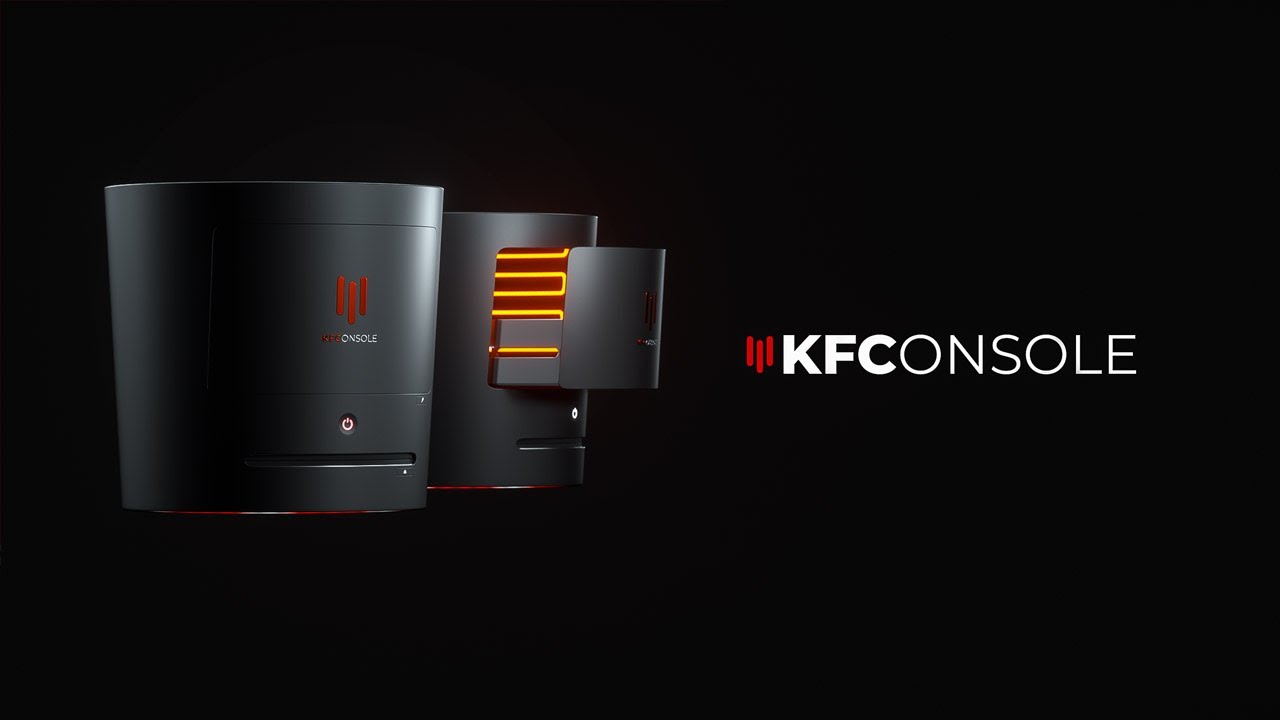 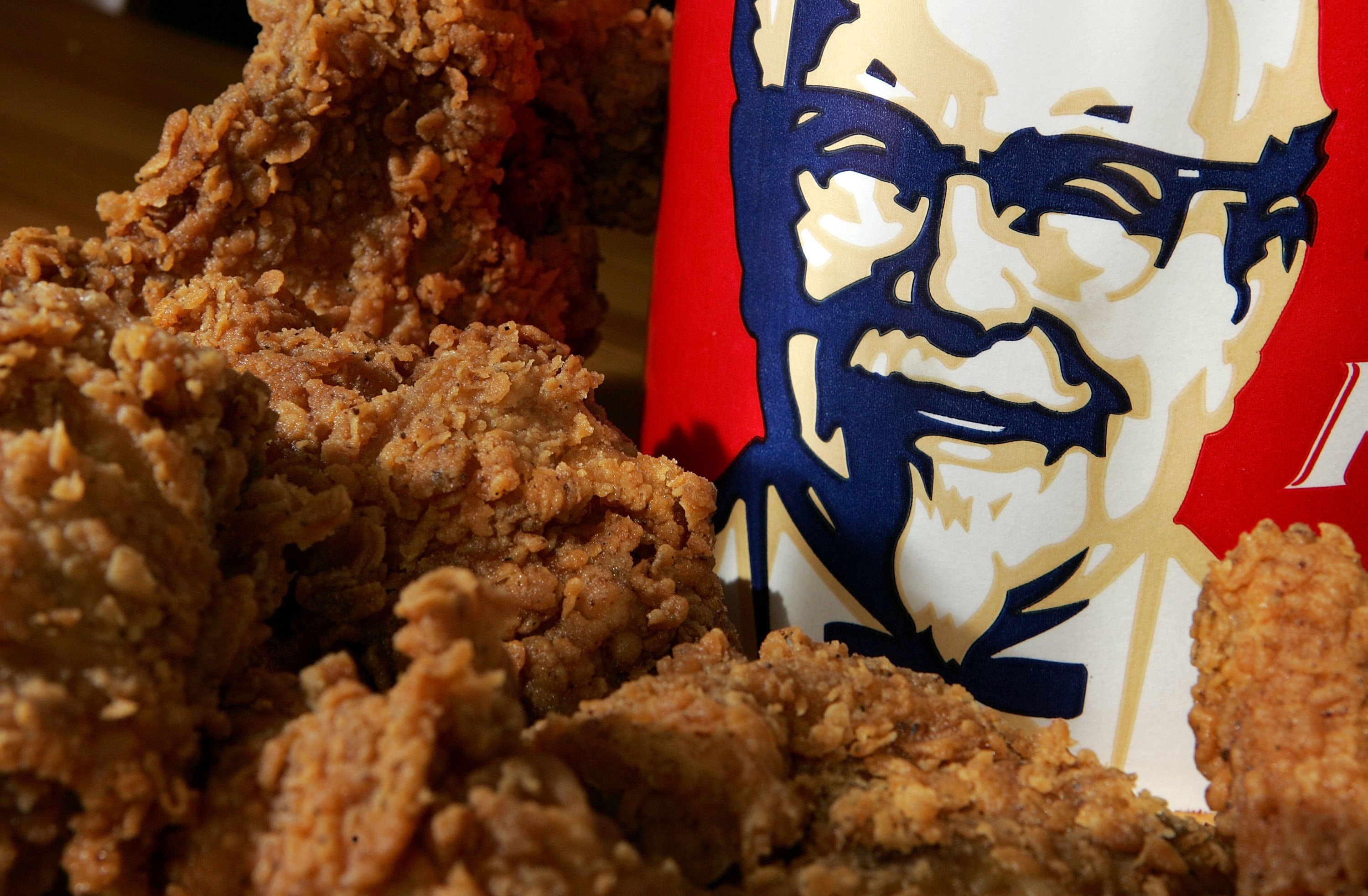 “Never risk letting your chicken go cold again thanks to the patented Chicken Chamber,” the KFConsole’s description on the website reads.

“Utilizing the systems natural heat and airflow system you can now focus on your gameplay and enjoy hot, crispy chicken between rounds.”

CNET notes that in 2019, KFC released a game entitled, I Love You Colonel Sanders Dating Simulator Game, “which launched on Steam.”

Additionally, “KFC encourages gamers to make KFC builds in Minecraft and share them.” 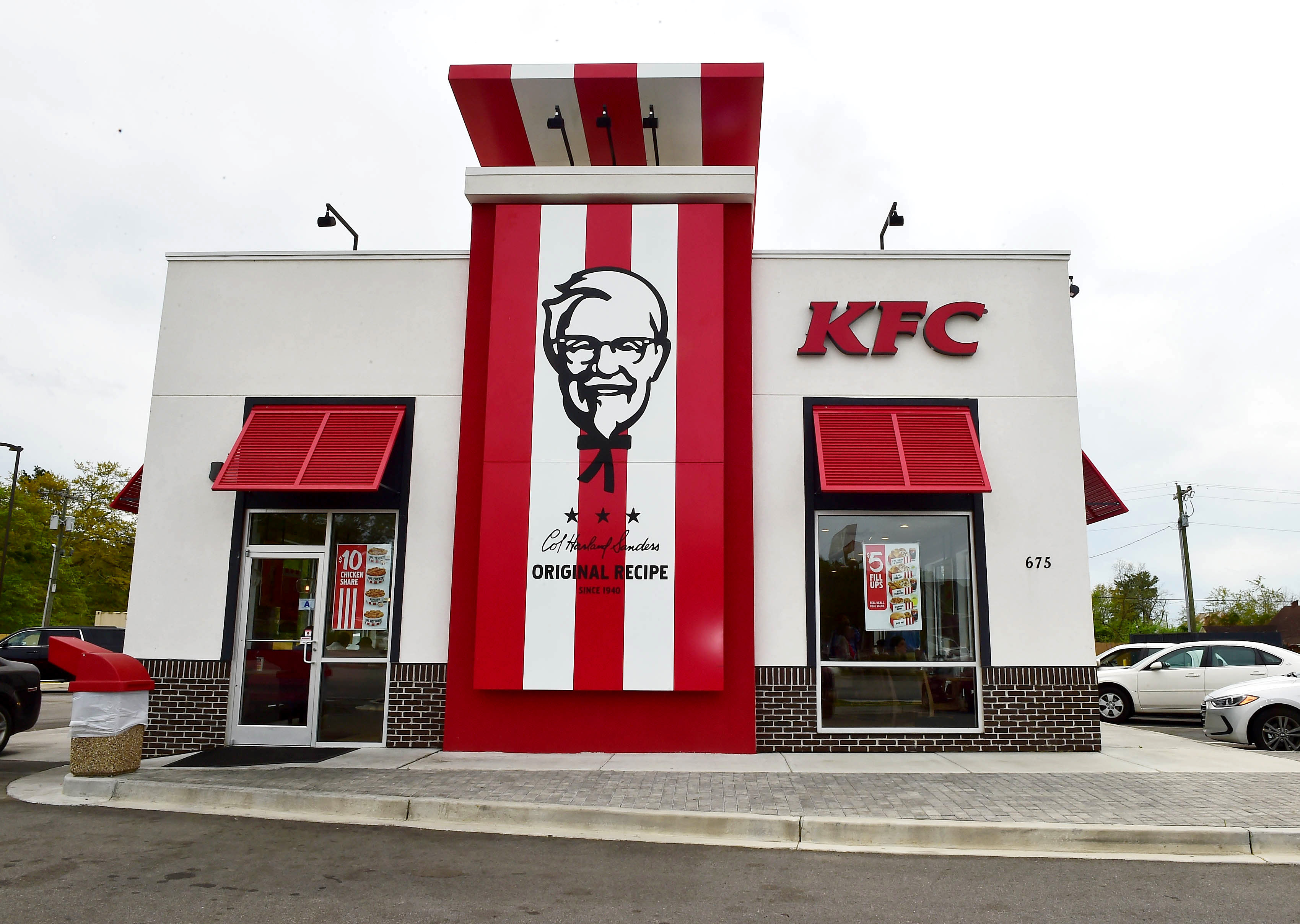 Trolls took to Twitter to slam the upcoming Lifetime film as "the dumbest idea" that's "peak 2020."

The network debuted the trailer for the made-for-television movie on Monday.

According to the network, the "mini movie" is a partnership between Lifetime and KFC. 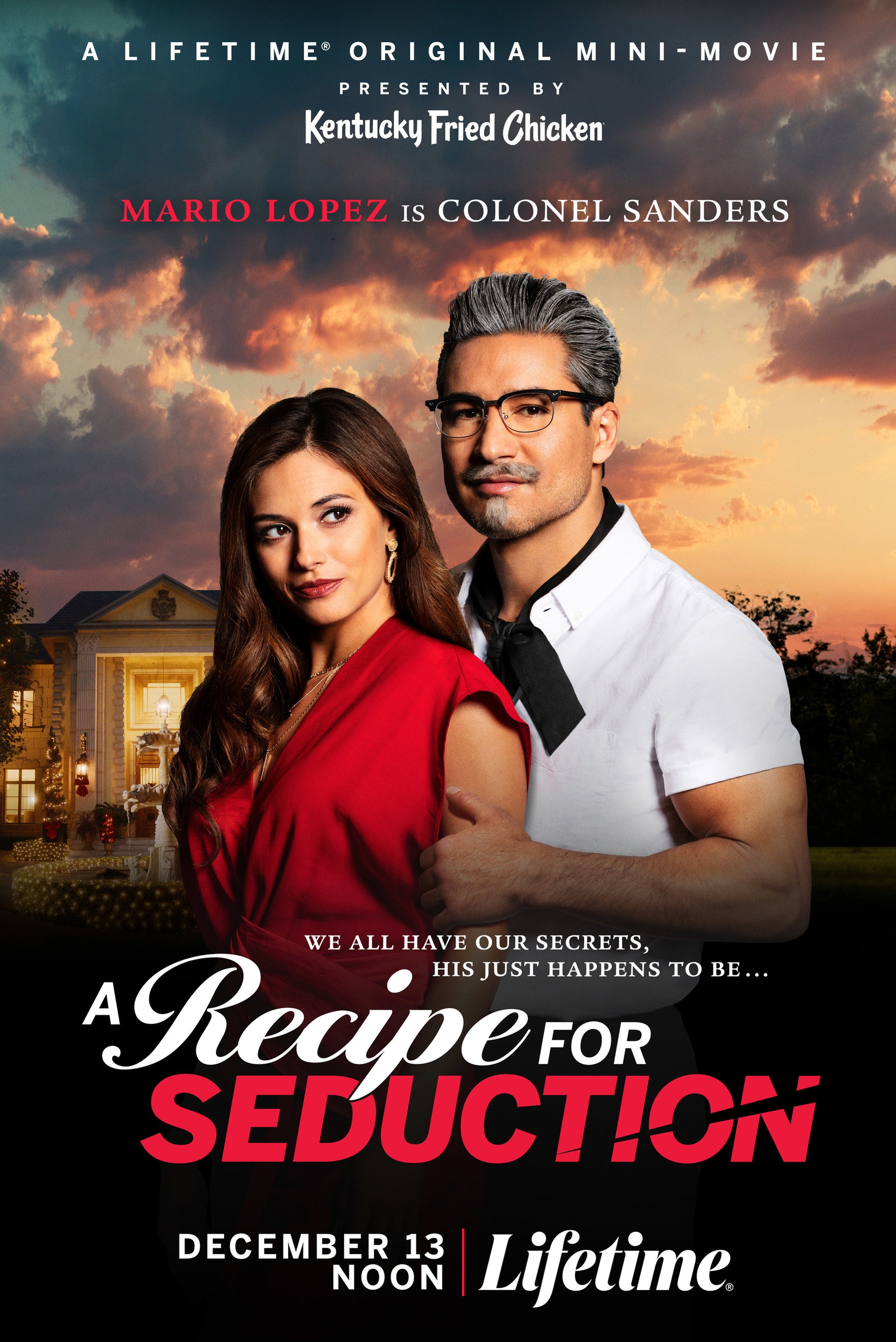 The synopsis reads: "As the holidays draw near, a young heiress contends with the affections of a suitor handpicked by her mother. When the handsome chef, Harland Sanders, arrives with his secret fried chicken recipe and a dream, he sets in motion a series of events that unravels the mother’s devious plans. Will our plucky heiress escape to her wintry happily ever after with Harland at her side, or will she cave to the demands of family and duty?"

Lifetime announced the movie by sharing the dramatic poster, which showed Mario dressed in a white top and sporting salt and pepper hair with a matching mustache.

One person wrote in response to the film: "For those of you who thought Exotic Joe was peak 2020, please meet Mario Lopez as Colonel Sanders in a KFC sponsored Lifetime movie."

Another Twitter user said: "I feel like this movie can only be either the dumbest or the best thing I will ever see. And yes, I WILL see it, and yes, it will be before it occurs to me to bother with Mank."

A third critic added: "I have no idea… this is the dumbest idea for a movie ever. 'Seductive' Colonel Sanders doesn't ring a bell."

Hunter Schafer considered checking into a mental hospital, but they ‘had terrible reviews’
01/26/2021 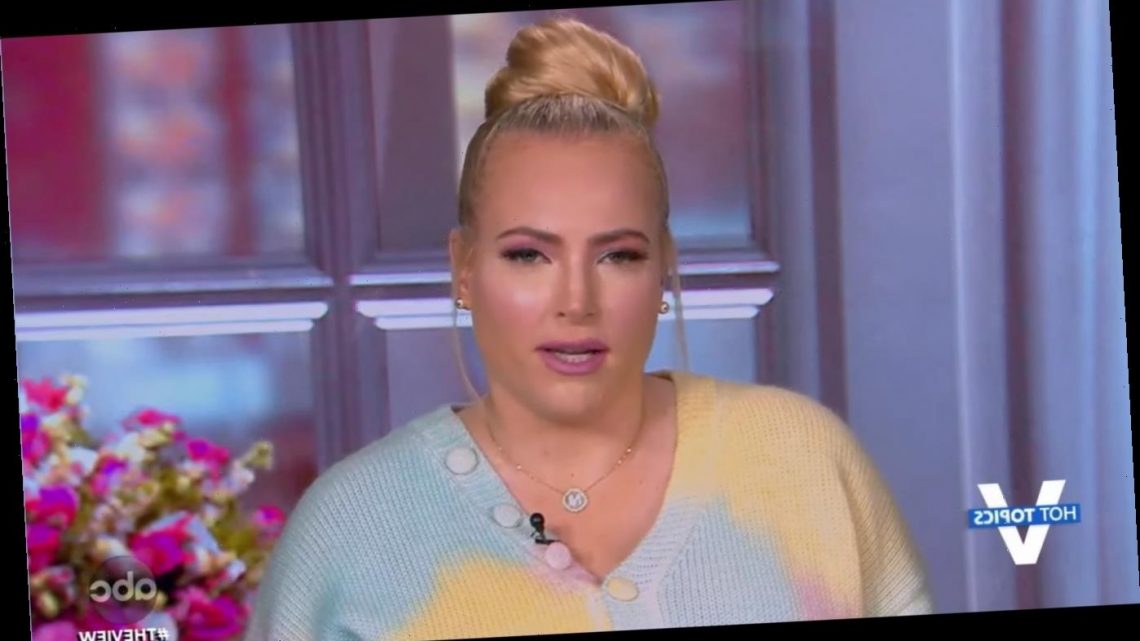 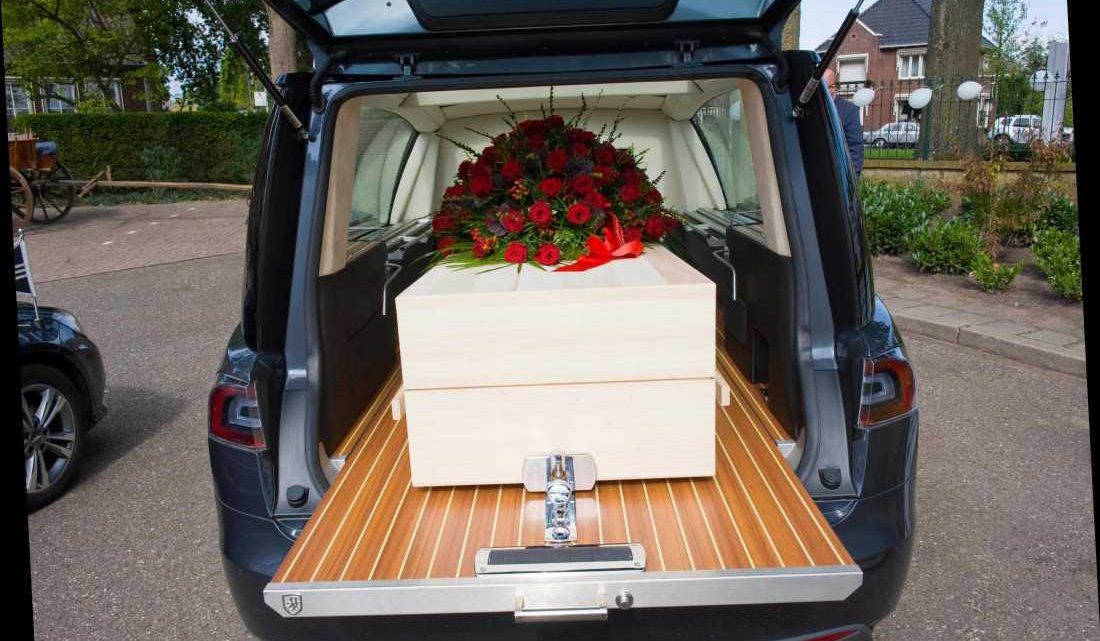 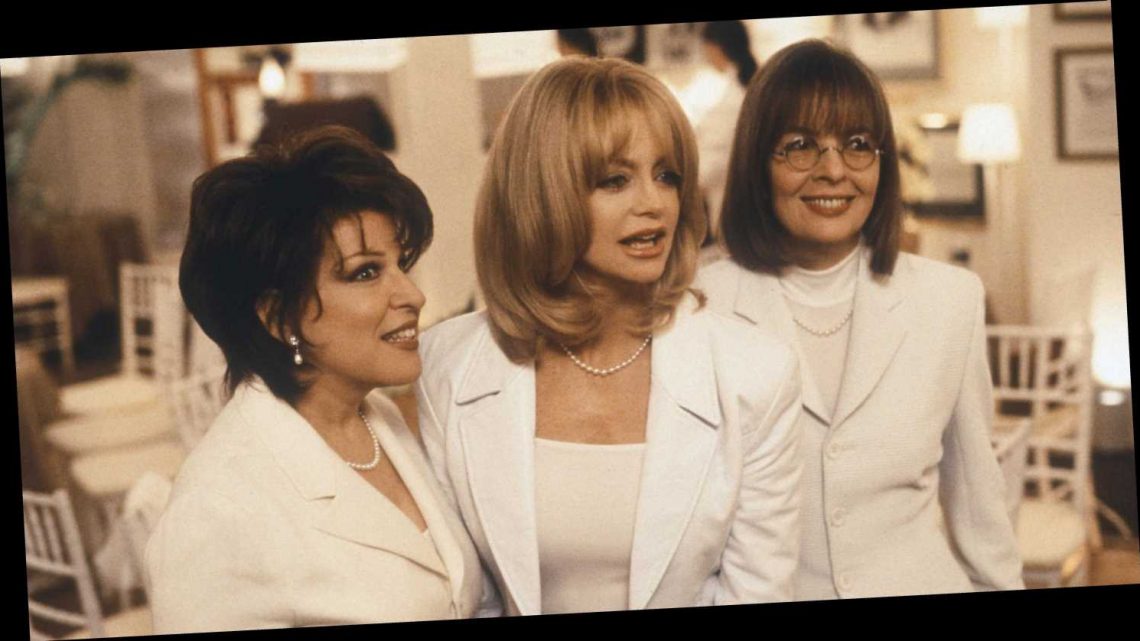 01/26/2021
25 movies turning 25 in 2021
This website uses cookies to improve your user experience and to provide you with advertisements that are relevant to your interests. By continuing to browse the site you are agreeing to our use of cookies.Ok