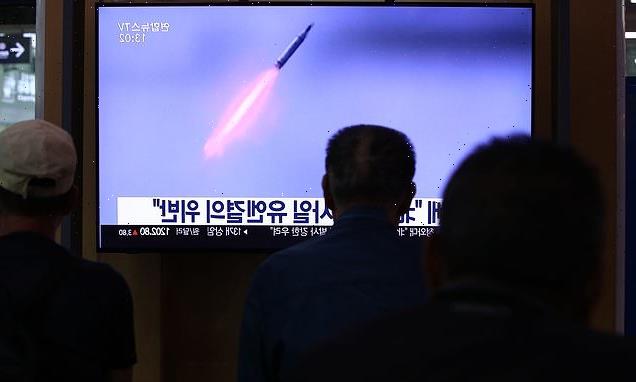 Japan’s coast guard, which first reported the launch, said it could be a ballistic missile but did not provide further details.

South Korea’s Joint Chiefs of Staff also claimed that North Korea had fired an unidentified projectile off the east coast, but did not elaborate.

In the decade since Kim Jong Un took power, North Korea has seen rapid progress in its military technology at the cost of international sanctions.

Despite severe economic difficulties during the coronavirus pandemic, Kim said last week the country would continue to build up its military capabilities, despite United Nations Security Council resolutions banning all ballistic missile tests by North Korea. 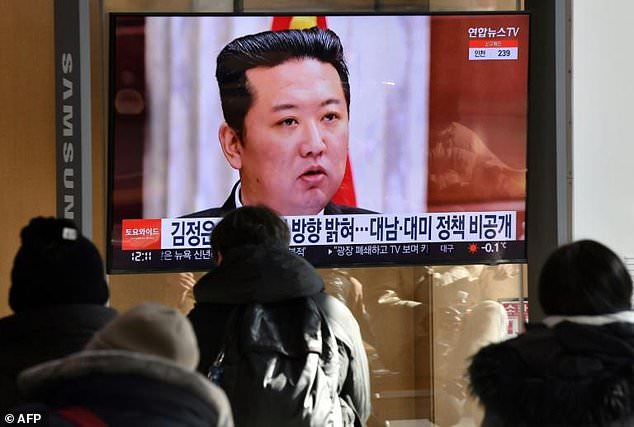 In the decade since Kim Jong Un took power, North Korea has seen rapid progress in its military technology at the cost of international sanctions 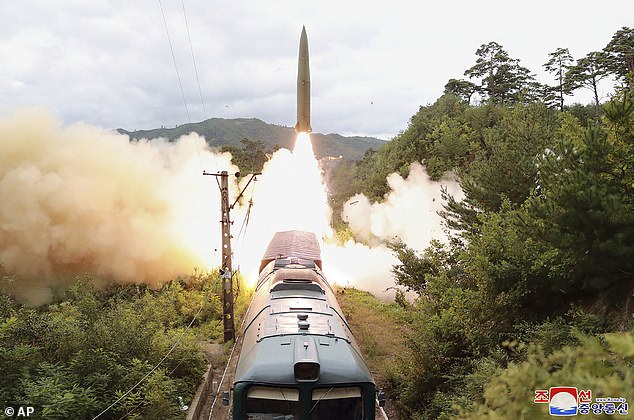 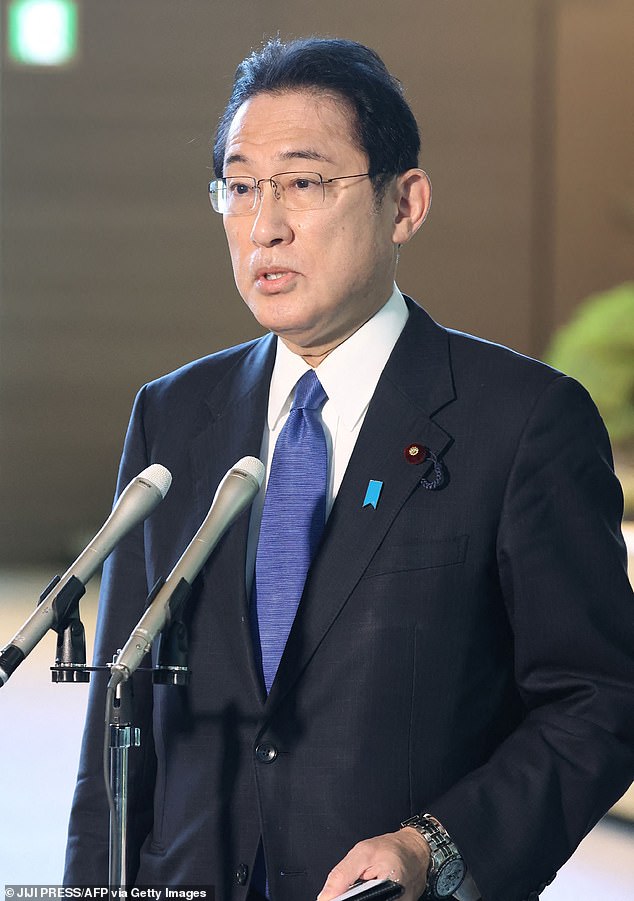 Japanese Prime Minister Fumio Kishida answers questions after North Korea fired what appeared to be a ballistic missile into the sea off the Japanese coast on January 5, 2022.

In state media summaries of a speech Kim gave ahead of the New Year, the North Korean leader did not specifically mention missiles or nuclear weapons, but said that national defence must be bolstered.

North Korea is under international sanctions over its nuclear weapons programme but since the start of the COVID-19 pandemic it has become even more isolated, imposing border lockdowns that have slowed trade to a trickle and choking off any in-person diplomatic engagements.

It has also stuck to a self-imposed moratorium on testing its largest intercontinental ballistic missiles (ICBMs) or nuclear weapons. The last tests of ICBMs or a nuclear bomb were in 2017, before Kim launched a diplomatic overture to the United States and South Korea that has since stalled.

But the country has continued test firing new, short-range ballistic missiles, including one launched from a submarine in October.

Kim’s latest speech made no mention of efforts by South Korea to restart stalled negotiations or offers by the United States to talk without preconditions, casting doubts on South Korean President Moon Jae-in’s push to achieve a breakthrough before he term ends in May. 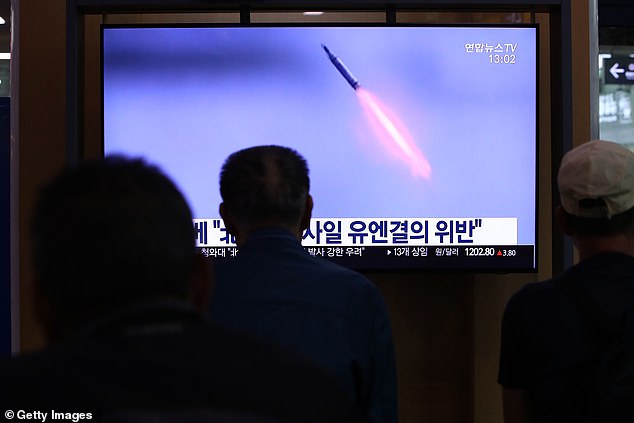 People watch a TV showing a file image of a North Korean missile launch at the Seoul Railway Station in South Korea.

The White House, Pentagon and U.S. State Department did not immediately respond to requests for comment.

At a regular news briefing on Monday, State Department spokesperson Ned Price reiterated the U.S. desire for dialogue with North Korea aimed at increasing the security of the United States and its allies in the region.

He repeated that Washington had no hostile intent towards North Korea and was prepared to meet without preconditions.

Price declined to comment on Kim’s slimmer appearance in a photo published recently in North Korean state media and on speculation about his health, saying ‘we don’t want to add to that speculation.’