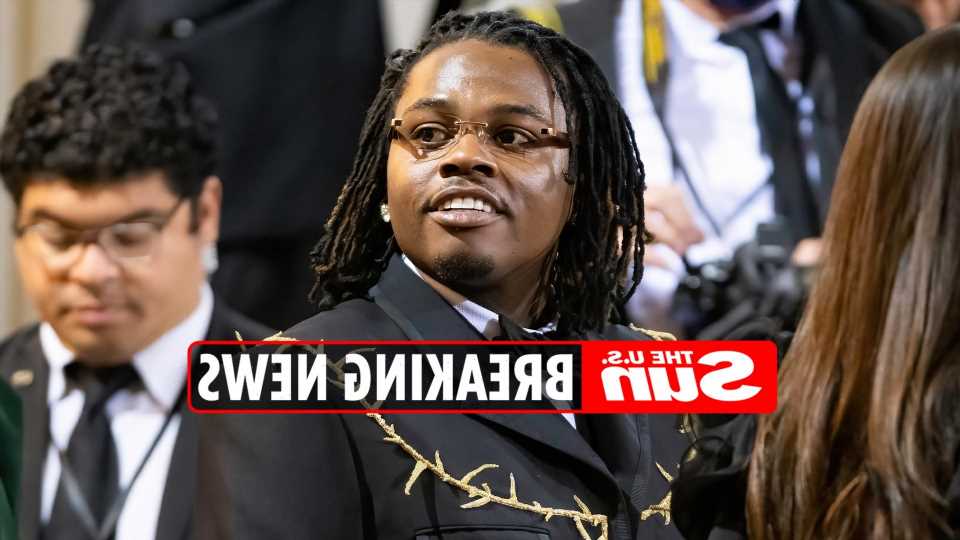 KIM Kardashian has shared her support for rapper Gunna who was arrested alongside Young Thug and 26 others on gang-related charges months ago.

The social media star wrote "#FreeGunna" on her Instagram story as the imprisoned Atlanta rapper is facing accusations of being involved in alleged gang activity. 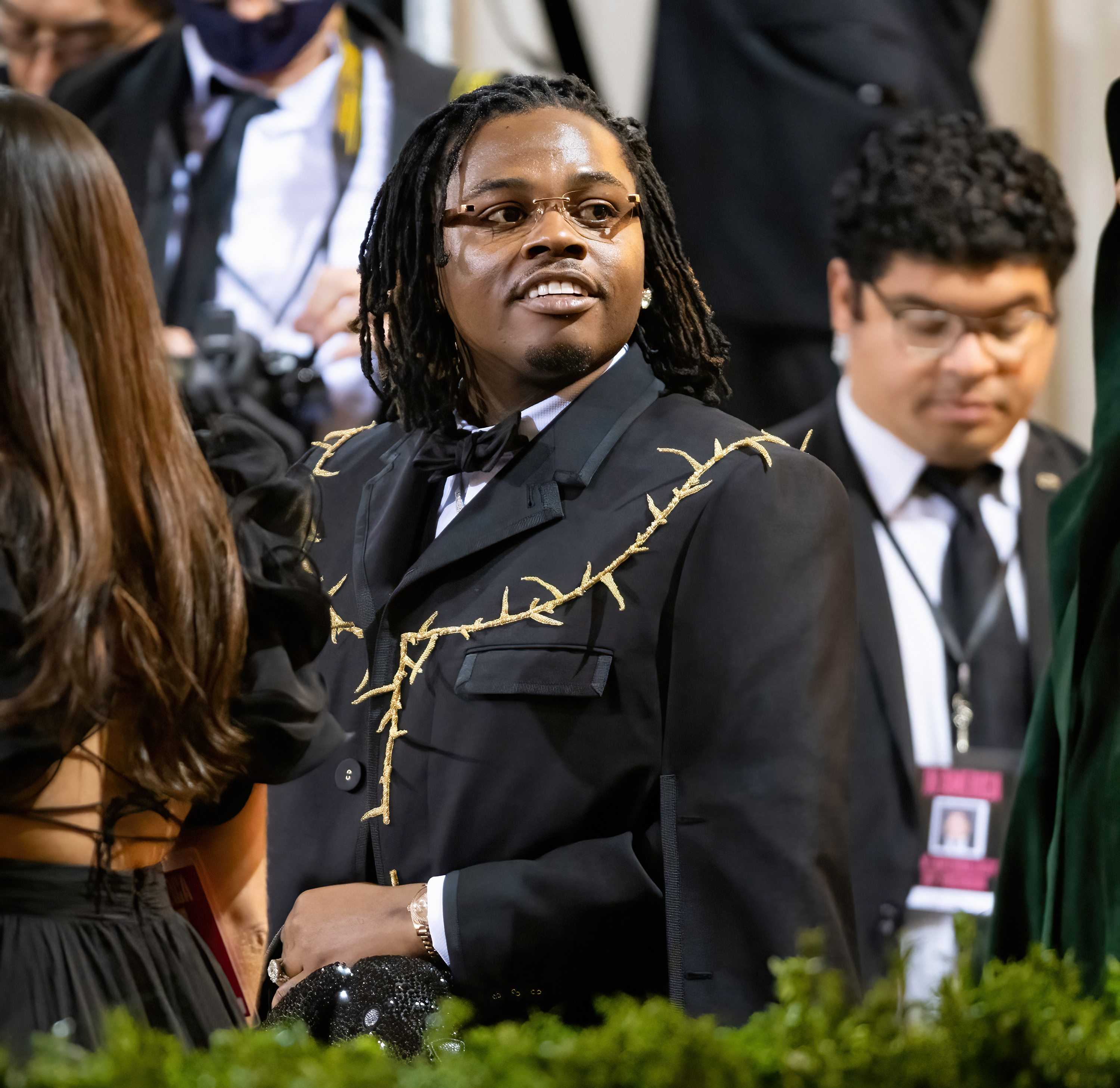 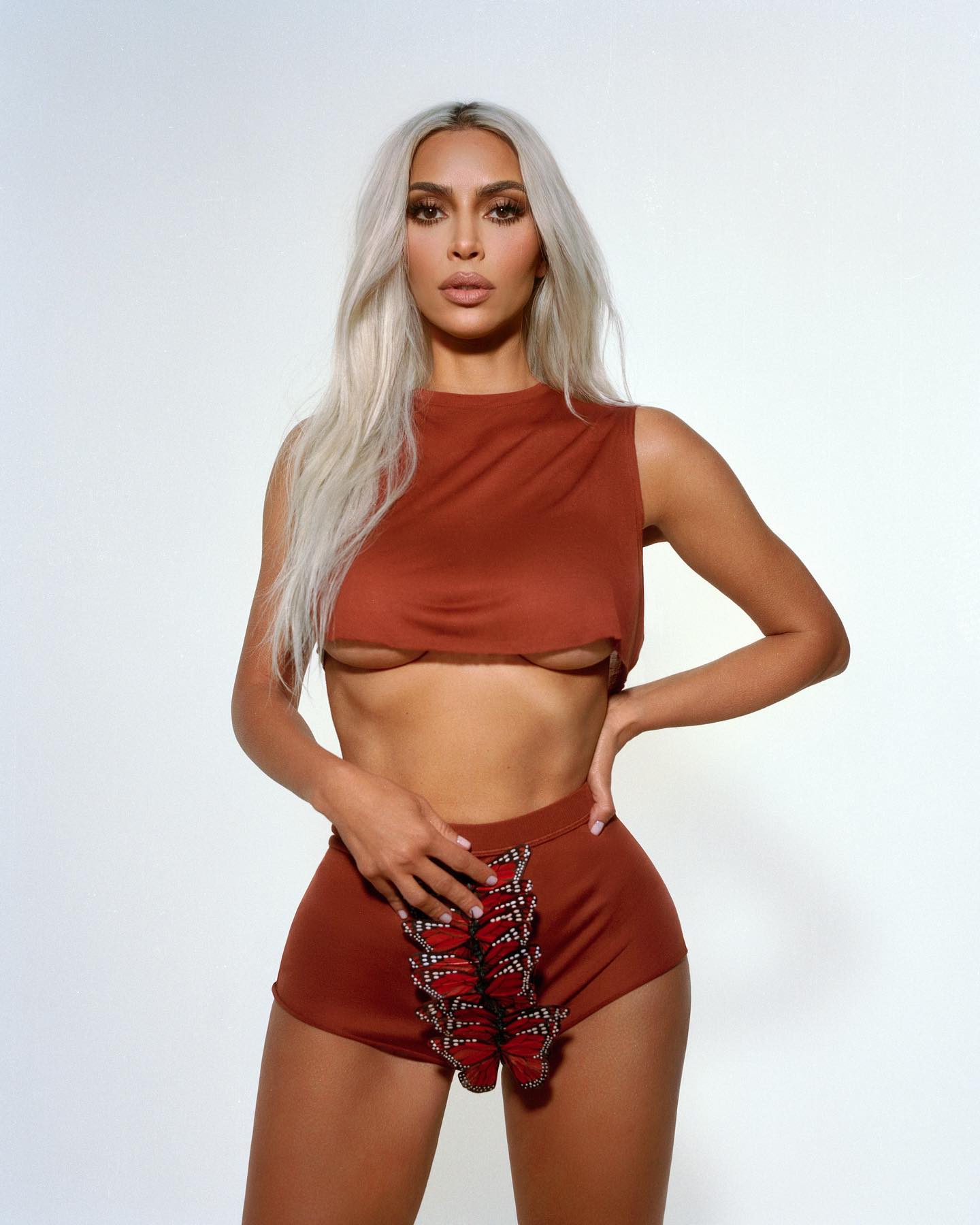 Gunna was arrested on May 11, 2022, on charges of participation in street gang activity and conspiring to violate the state's RICO Act.

The 56-count indictment runs a whopping 88 pages long, according to The New York Times.

Gunna is signed to Young Thug's record label YSL Records which has been under a lot of heat by police.

The indictment defines YSL as a “criminal street gang” founded in 2012 with an affiliation with the Bloods – a primarily African-American street gang founded in Los Angeles, California.

The indictment also claims that Gunna was wearing chains that read “YSL” and “Slatt” in the video for his Lil Keed collaboration “Fox 5.”

"It does not matter what your notoriety is or what your fame is," Fulton County District Attorney Fani Willis said in a statement, via Fox5 Atlanta.

"If you come to Fulton County, Georgia and you commit crimes – and certainly if those crimes are in furtherance of a street gang – then you will become a target and focus of this district attorney's office and we will prosecute you to the fullest extent of the law."

Young Thug, who is also still detained, was denied bond last month after a judge cited "significant concern" that he will be a danger to the community.

Authorities accused him of renting a car that was used to carry out a 2015 drive-by shooting that resulted in the death of 26-year-old Donovan Thomas.

Following the viral arrest, Young Thug's lawyer denied the allegations, stating this his client, who is charged with participation in criminal street activity and conspiracy to violate the RICO Act, "committed no crime whatsoever," and that he will "fight till his last drop of blood to clear him," according to Fox5 Atlanta.

This comes as Kim Kardashian, who is studying to be a lawyer, has historically worked with the White House on criminal justice reform.

Kim first revealed her plans to become a lawyer back in 2019, following in her late father's footsteps.

Robert Kardashian was an attorney who is mostly known for representing OJ Simpson during his murder trial in the 1990s.

"For anyone who doesn't know my law school journey, know this wasn't easy or handed to me," Kim wrote at the time.

"I failed this exam 3 times in 2 years, but I got back up each time and studied harder and tried again until I did it!!!"

Her post continued: "I know my dad would be so proud and he would actually be so shocked to know that this is my path now but he would have been my best study partner."

More to follow…For the latest news on this story, keep checking back at Sun Online.

CRAIG BROWN: Will anyone rescue our ice lollies?
Recent Posts