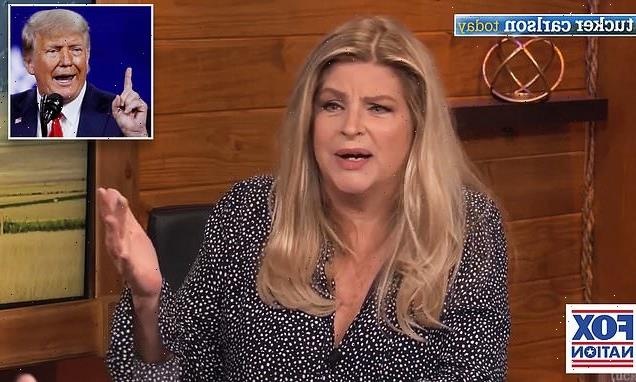 Kirstie Alley speaks out about backlash she faced for Trump support

‘I feel like I’m in the Twilight Zone!’ Kirstie Alley details backlash she faced for publicly supporting Trump and says her co-stars could ‘cook meth or sleep with hookers’ and not face the same condemnation

Kirstie Alley is speaking out about the backlash she has faced for supporting Donald Trump, saying it feels like she has been living ‘in The Twilight Zone’.

The veteran actress, 70, sat down Wednesday for an interview on Tucker Carlson Today to discuss her conservative political views, which have put her at odds with most stars in woke Hollywood.

Alley told Carlson that she was first warned to keep quiet about her interest in Trump back in 2015, with a producer telling her that she would stop getting roles if she came out as conservative.

The Cheers star claimed the unidentified producer was also a Trump fan, but chose to keep quiet for fear they’d ‘never work again’. Alley, however, chose to speak up.

‘People go, “You’re so brave.” I go, “No, I think I’m stupid”. Because honestly… it is a real blackballing situation,’ she stated.

‘It’s so strange to me because artists are free-thinkers for the most part.’

Alley – who has not starred in a movie since 2015 – claimed that her Hollywood peers can behave in illegal or unethical ways and still not receive the same type of ostracization that she has.

‘You can be cooking meth and sleeping with hookers but as long as you didn’t vote for Trump [you’re fine],’ she told Carlson.

‘I feel like I’m in the ‘Twilight Zone’ a bit with the whole concept of it.’ 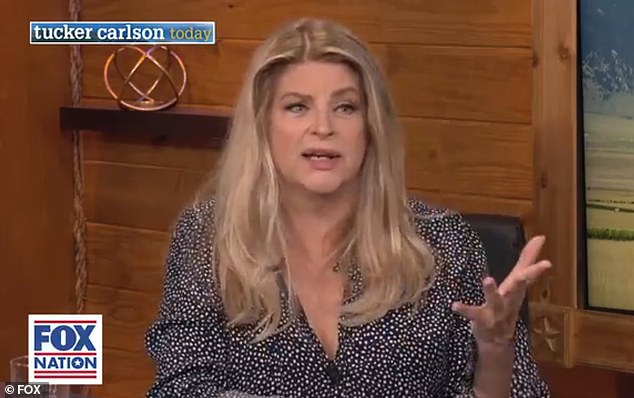 Kirstie Alley is speaking out about the backlash she faced for supporting Donald Trump, saying it feels like she has been living ‘in The Twilight Zone’. The veteran actress, 70, sat down Wednesday for an interview on Tucker Carlson Today to discuss her political views, which have caused controversy in woke Hollywood

The actress revealed that she voted for Obama in both 2008 and 2012 before she publicly criticized 2016 Democratic nominee Hillary Clinton and subsequently threw her support behind Trump.

Alley says her A-list pals quickly tried to distance themselves from her.

Alley added: ‘It’s made me have to rethink all my friendships.’

Alley has long been a Trump supporter, endorsing him in 2015 during his presidential run.

She tweeted her support after the then-candidate was aggressively questioned by Scott Pelley during a 60 Minutes interview about his bid for the White House. 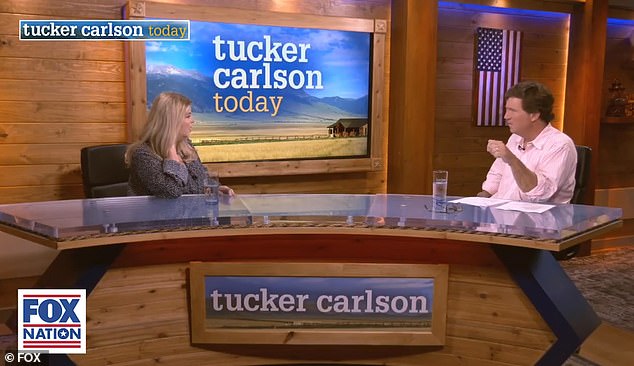 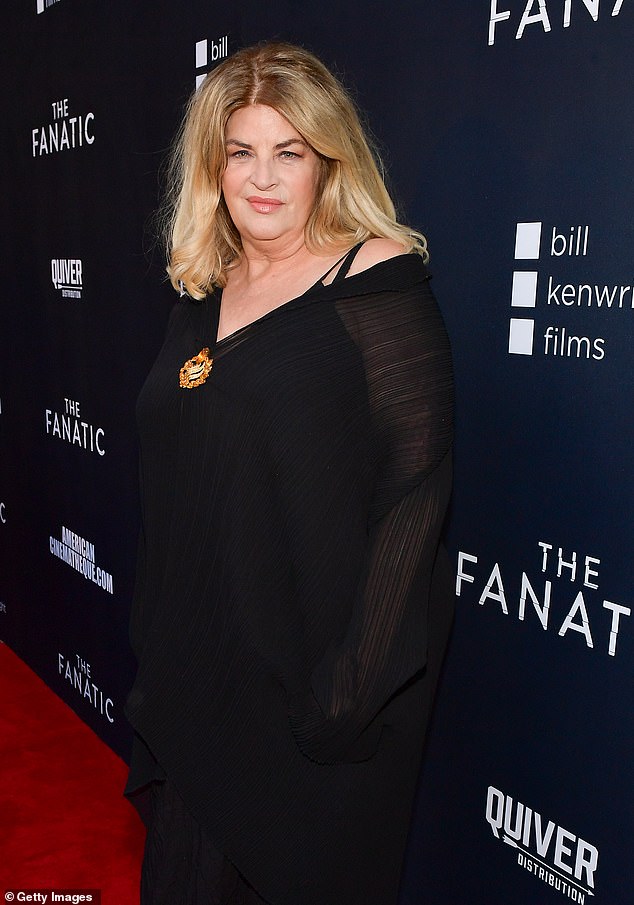 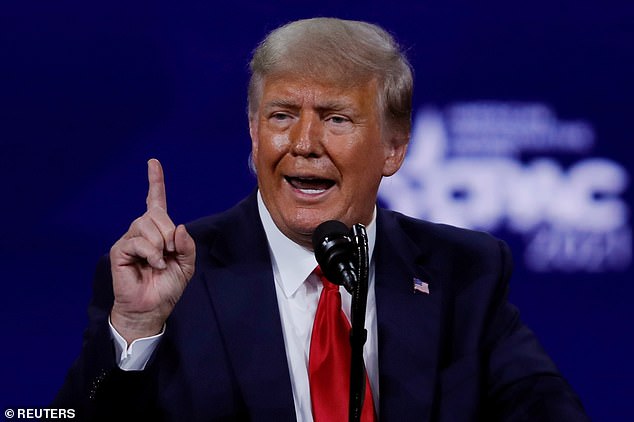 Alley was one of Trump’s biggest star supporters. She faced considerable backlash and ridicule from her Hollywood peers for her endorsement of him

She defended her position with a series of follow-up tweets, but later walked back her endorsement after Trump’s controversial ‘p***ygate’ tape emerged.

However, she revealed several years later that she did still vote for him in 2016.

Alley was again slammed last October when she revealed that she planned to vote for Trump again in the 2020 election.

‘I’m voting for Donald Trump because he’s NOT a politician,’ she wrote on Twitter.

Alley, who is a high profile follower of the Church of Scientology, quickly faced high profile backlash for her tweet. Alley’s name was soon trending on the site

Stars including Patricia Arquette, Judd Apatow and Bradley Whitford blasted the actress in the wake of her tweet.

Meanwhile, Alley has made multiple appearances on Fox News in recent years to discuss her support for Trump.

Despite previously being a moderate liberal, Alley has also hit headlines for her other controversial opinions in recent years.

She also blasted the Academy Awards after organizers announced that they would update diversity rules in order for films to be eligible for best picture nominations.

[C]an you imagine telling Picasso what had to be in his … paintings,’ Alley wrote on Twitter. 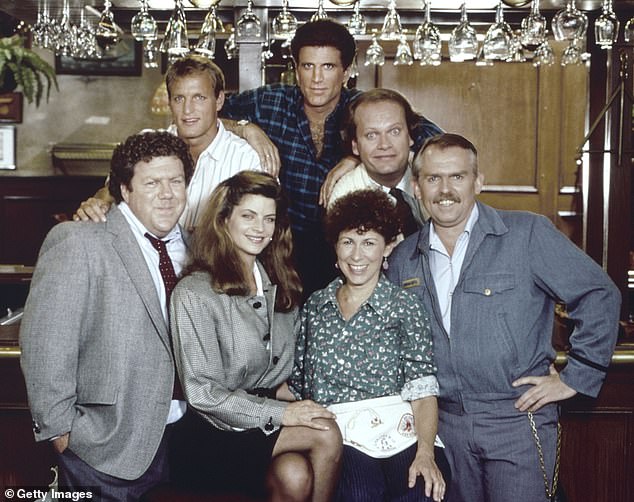 Alley (front row, second from left) shot to fame in the sitcom Cheers. She had been a Hollywood stalwart for decades, but she has not been seen on the big screen since 2015

Alternatives To Try If You Can’t Afford Charlotte Tilbury Makeup

NBA play-offs 2021: When do they start, who is in and how can I watch?
Recent Posts