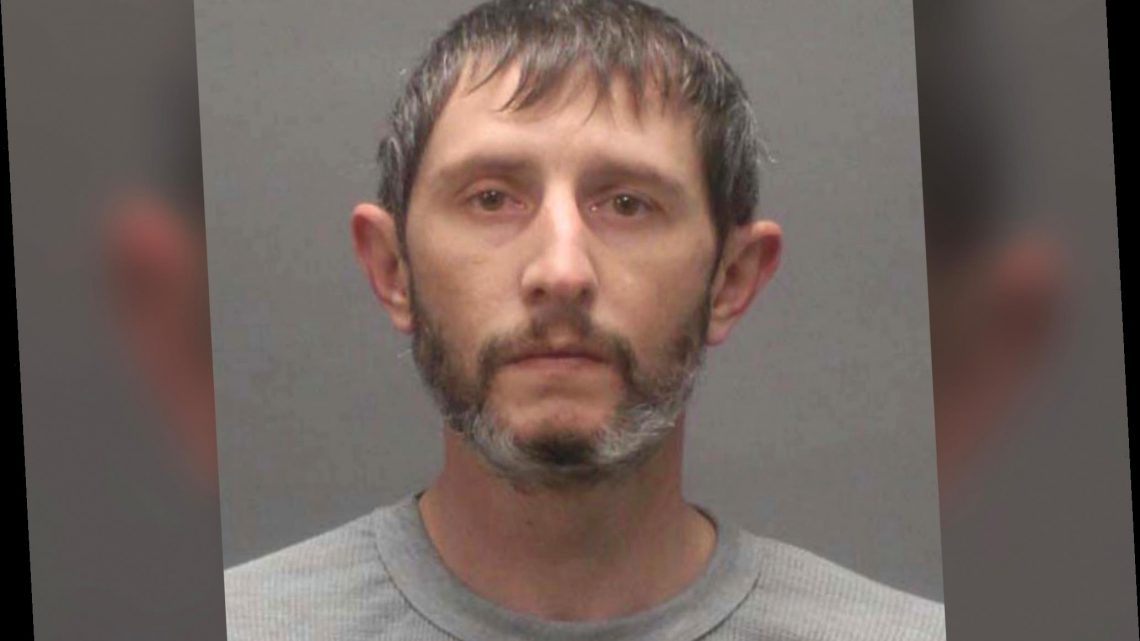 Rhode Island governor blasted for flouting her own lockdown rules

A stressed-out Rhode Island man who lost his job during the pandemic threatened to go to a mayor’s house and order her outside at gunpoint, police said.

Michael Roy, 33, of Woonsocket, was arraigned Tuesday on a felony count of threatening a public official for calling a city police dispatcher Dec. 23 and vowing to go to the nearby home of Mayor Lisa Baldelli-Hunt while armed, police said.

“Mr. Roy claimed to have loaded weapons and that he lived just a block from the Woonsocket mayor,” police said in a statement. “He threatened to go to the mayor’s house with his guns and order her out of the house.”

Police said a dispatcher transferred the troubling call to Sgt. Justin Glode, a night supervisor and certified hostage negotiator who spent more than two hours on the phone with Roy as other cops went to his home.

During the call, Roy told Glode about being laid off from his job and $80,000 he believed the city and Rhode Island owed him in taxes, Deputy Chief Michael Lemoine told the Boston Globe.

“He lost his job,” Lemoine told the newspaper. “He felt as though the state and city has overtaxed him. It was a financial stressor that sent him over the edge.”

Roy also threatened to blow up City Hall and made indirect threats to harm other city and state elected officials, Lemoine said.

The irate man, however, did not point his guns at responding officers or anyone else — and surrendered without incident some two and a half hours later, the deputy chief said.

Cops later found two assault rifles, a handgun and hundreds of rounds of ammo for each weapon inside Roy’s home, according to Lemoine.

Roy was taken to a medical facility for a psychiatric evaluation before being discharged Monday. He was later released on $10,000 bail following his arraignment and was ordered by a judge not to visit City Hall or to contact Baldelli-Hunt, Lemoine said. 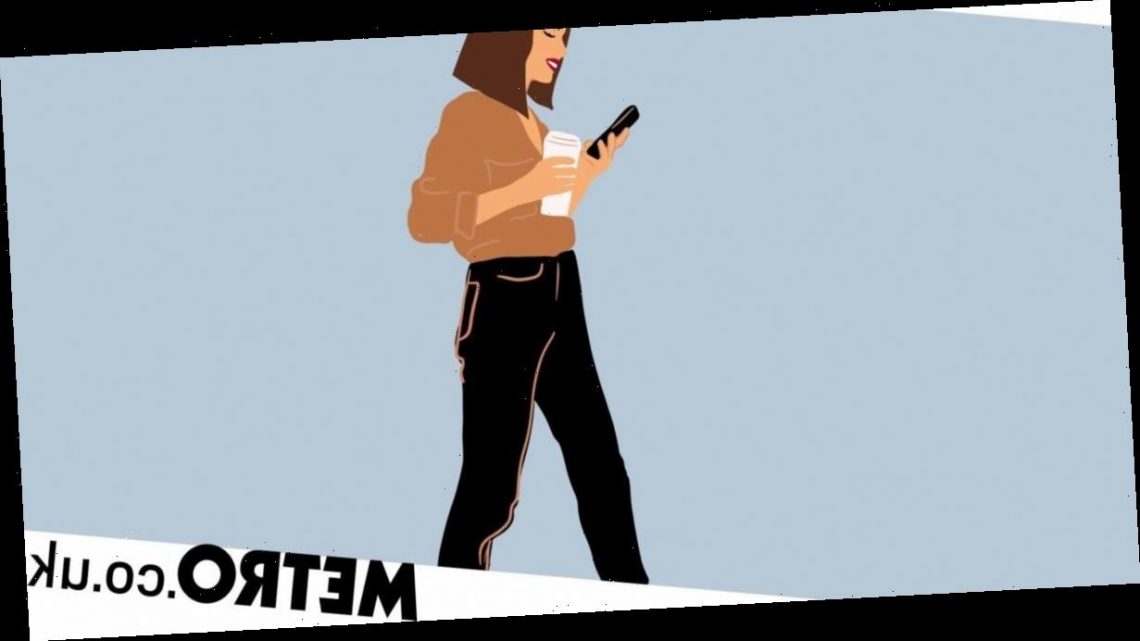 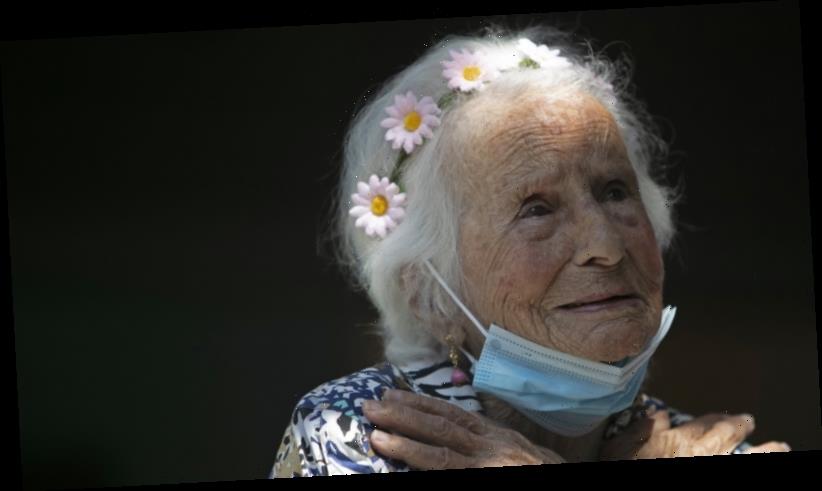 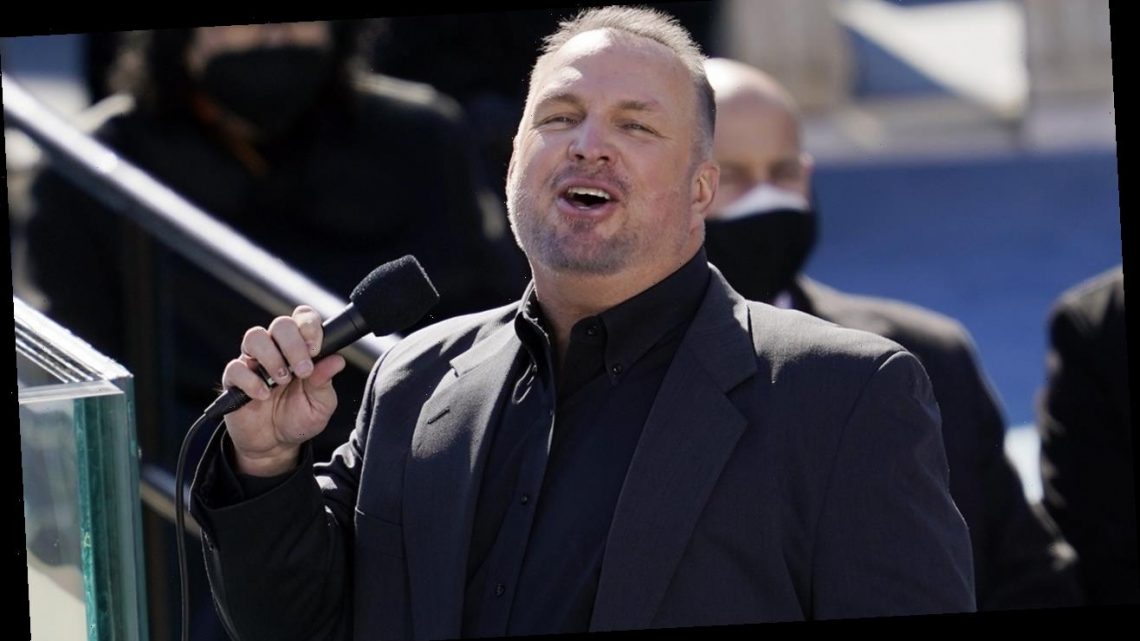