An Uber driver in Las Vegas was arrested after he sexually assaulted a sleeping passenger during an early-morning trip, according to authorities and recent reports.

The female victim told police she ordered a ride on Dec. 16 and Mekonene arrived in his green Toyota Camry, the Las Vegas Metropolitan Police Department said.

“During the ride, the victim fell asleep in the backseat of the vehicle and woke up as Mekonene began to sexually assault her,” police said. “After the assault, the victim was driven to the originally requested destination.”

The victim, whose age was not provided, reported the attack to police shortly after 1:15 a.m. on Dec. 18.

The Las Vegas Review-Journal identified Mekonene as a driver for Uber and said the company provided police with Mekonene’s drive records, which show that the trip started in the area of the Las Vegas Strip and ended at an apartment complex about six miles away. But Uber records show Mekonene allegedly ended the trip midway through, but restarted it after 22 minutes, at which point he dropped the victim off at her originally requested stop, the report says. The woman was reportedly from out of state.

Arrest records obtained by the news site describe the terrifying series of events, detailing how the woman dozed off about five minutes after the trip began and awoke during the back-seat assault. He allegedly then strangled the woman until she fell unconscious.

When they arrived at the woman’s stop, he “pulled her out of the car and threw her clothes and other belongings at her,” the report states, noting that the drop-off events were caught on surveillance footage. 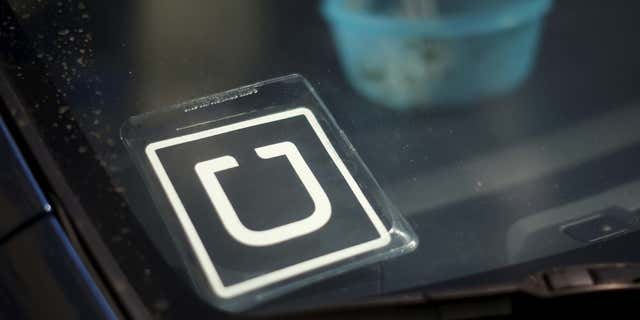 Mekonene was still in jail as of Sunday morning. The local district attorney’s office ultimately dropped the kidnapping charge against him, but without the three other counts. Records show he was ordered held on $200,000 cash bail on Thursday. He is due back in court on Dec. 30.

Las Vegas Justice Court records did not identify an attorney for Mekonene, but indicated he was being represented by a public defender. Mekonene’s public defender could not be reached for comment Sunday using a phone number provided in court records.

A spokesperson for Uber did not immediately respond to Fox News Digital’s request seeking comment on Sunday, but told the Review-Journal it was assisting law enforcement in their investigation.

“The details described by the rider are horrific, and we immediately deactivated the driver,” the Uber spokesperson told the news site.

Police are asking anyone who has information about Mekonene or believes they were his victim to call 702-828-3421.

Around The World in 80 Days episode 1 cast: Who is in the cast?