A HEALTH visitor said she had "no reason" to increase safety measures on a toddler months before she died due to neglect. 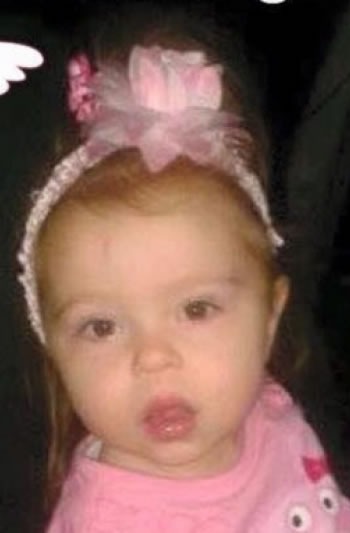 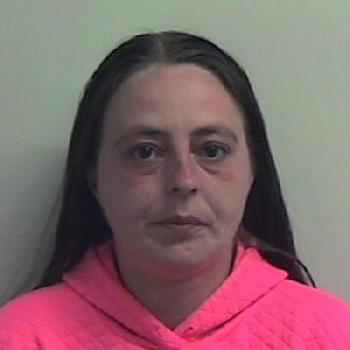 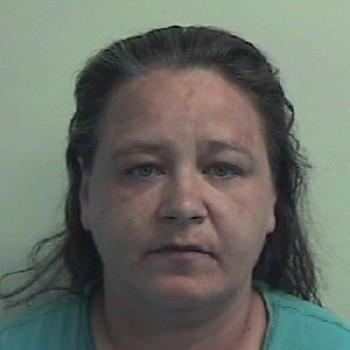 Mrs Soley claimed she saw Lauren playing with a "poisonous" battery in the flat which was in a state of "disarray."

Lauren died eight months later after she was left to starve to death by mum Margaret Wade, 41, and Marie Sweeney, 40.

A judge heard how Lauren went without proper food or care for months and was riddled with thousands of head lice.

A "skinny and dirty" Lauren had a sodden nappy, bald patches and thousands of head lice.

A post mortem revealed the toddler had been the victim of “severe neglect”.

Wade and Sweeney were jailed in 2019 for six years and four months each after pleading guilty to neglecting the toddler between June 2014 and March 2015.

The family's health visitor Mrs Soley told the Fatal Accident Inquiry at Glasgow Sheriff Court that she was tasked with visiting the Wade household after a school nurse reported it.

Mrs Soley attended the flat alone on June 27, 2014 and saw black bags in the hallway.

She added: "Lauren had this battery in her hand and I didn't like that as it was very poisonous.

"I went through why safety was so important – the child was quite active and bouncy and I wasn't going to leave it there.

"I took it to the kitchen and put it in the bin."

The witness claimed that she had been in worse houses but it was in "disarray."

The hearing was told that Lauren was initially deemed in the low-risk category of health visitor status.

Procurator fiscal Selina Brown asked: "Nothing came to your attention during the visit that would make you want to re-assess Lauren to move her from low to the needing attention category?"

Mrs Soley: "No, as a social worker was already allocated to the child."

Miss Brown: "You saw no reason to change her health visitor status from low to needing attention?"

A second visit with Miss Soley and a social worker was arranged for the following week.

The witness claimed that there was trouble sourcing a social worker to accompany her but were able to allocate someone on short notice.

Mrs Soley stated that the house was "neat and tidy" and "there was nothing suspicions at that point."

She added that Lauren was skipping up and down the corridor with Wade.

Mrs Soley claimed at the end of the visit she expected the social work department to keep in contact with her but this did not happen.

The witness was also critical about the handover of cases including Lauren's after her first health visitor left her role in March 2013.

She claimed that there was no meeting with the previous health visitor to discuss the 30 to 40 cases.

Mrs Soley added health visitors were told that they "won't really be seeing" the child after eight to 10 months.

Assessments at 12 to 15 months were also not done which sparked complaints from health visitors due to the "long time between visits" with the next one being at 27 months.

Social worker Martin Cullen, 46, told the hearing that he believed that the health visitor would be working with the family after the second visit.

He added that Lauren was sleeping in the living room cot during the visit and not skipping when it was put to him by Miss Brown.

Mr Brown stated that he was not given information about the Wade family before attending at the property.

He claimed he was allocated the visit "immediately" due to a staffing issue.

Mo Farah lied to my face in front of millions of people – but I've never been prouder of my friend, says Piers Morgan | The Sun
Recent Posts