Home » World News » Lest we forget: good men can commit war crimes without the right leadership 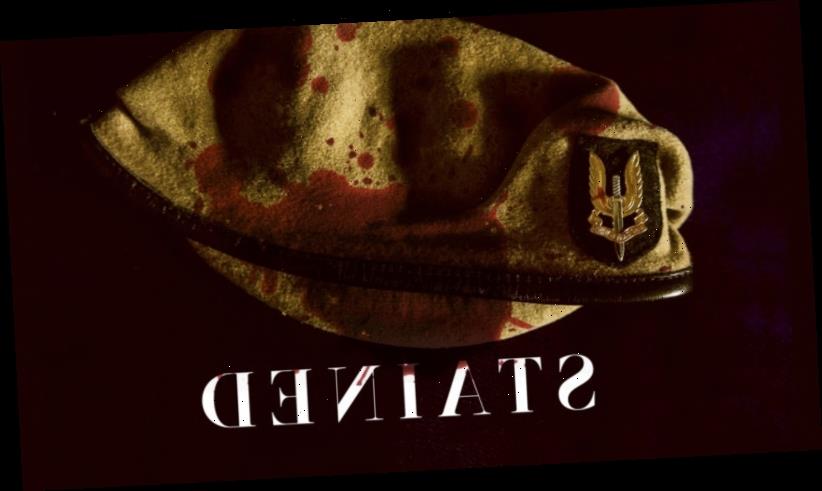 Lest we forget: good men can commit war crimes without the right leadership

Why do good people commit war crimes, and how do we prevent them? The torrent of sickening allegations about Australian war crimes in Afghanistan has provoked soul-searching in the military, government, and community.

An official inquiry is yet to report but is investigating at least 55 serious incidents from 2005 to 2016, some of which have been publicly exposed by witnesses and journalists. Allegations include the murder of unarmed civilians and prisoners, including children, torture, and the intimidation of witnesses. Vital questions also remain about why commanders failed to prevent and suppress war crimes by subordinates, why there is still no accountability after 15 years in some cases, and why official inquiries have been so secretive and the allegations hidden from the public. 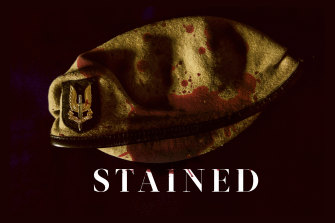 A landmark study by the International Committee of the Red Cross in 2004, The Roots of Behaviour in War, is the most comprehensive attempt to understand war crimes. The Red Cross is the custodian of the law of armed conflict and works with militaries and governments to implement it. The study is based in part on its experience on the ground in scores of armed conflicts over many decades.

The study found that most fighters in most wars share basic human and legal values, such as not killing or torturing civilians or prisoners, and that most soldiers are not psychopaths itching to unleash repressed sadistic tendencies on the battlefield.

Rather, a combination of pressures and dynamics in war can encourage violations of the law. Some are opportunistic, such as a soldier who loots a vacant civilian house. Others are more political, such as a government ordering its forces to commit ethnic cleansing.

Group dynamics and risks of moral disengagement are inherent in the structure of all militaries. Military service impels group conformity, due to its hierarchical nature and the necessary submission of individual soldiers to the needs and identity of their unit. Individual moral responsibility can become diluted. There is a premium on loyalty, which can toxically translate into not ratting on mates when strong personalities dominate the group.

If commanders fail to control their subordinates, Lord of the Flies-type personalities can prevail, particularly where exposure to violence over time desensitises some to constraints. It becomes harder and harder for good people to speak out, whether against flying Nazi flags on Australian military vehicles or murder or torture.

Soldiers may also disengage from ordinary morality by self-justifying their behaviour due to seemingly exceptional circumstances. In the "war on terror", it was easy to demonise "terrorists" in Afghanistan and their supposed civilian supporters. Such moral distancing makes it easier to treat them as less than human.

The Red Cross study drew key lessons to prevent war crimes. First, the law of armed conflict must be used to set clear red lines for behaviour. Relying on subjective moral or political ideas about how good soldiers should behave is not enough. The pressures of group conformity and moral disengagement too often overwhelm the individual conscience.

Second, soldiers must be well trained in the law. Brief lessons in basic training are never enough. Training must be continuous, practical and integrated into military exercises, conducted by respected peers, tailored to the functions of different units, and delivered at all levels. Doing the right thing should become reflexive and second nature.

Third, strict orders by commanders are prerequisites for compliance with the law. Orders must be consistent with and reinforce the law of war. Orders must also take account of risks of non-compliance in particular contexts, as where some units are known to have behavioural or disciplinary problems, or where direct supervision on the battlefield may be limited.

Finally, effective and timely sanctions must be imposed on law-breakers, to punish wrongdoing, prevent future violations, and provide justice for victims. Failure to sanction violations inevitably emboldens wrongdoers and green-lights more crimes. Whistleblowers must not only be protected but encouraged and rewarded. Sanctions must also be timely – not, for instance, a decade after the event. Assistance should also be provided to the Afghan victims.

Ill-discipline on the battlefield and ignoring orders also ultimately undermines military effectiveness. War criminals help no one but the terrorists we say we are different from.

Ultimately, Australia’s alleged war crimes in Afghanistan are likely due to failures of military training and culture, orders and leadership, and discipline. The undoubted stress of multiple tours of duty does not explain, let alone justify, war crimes.

The Australian military is already taking genuine and positive steps towards reform. Constant vigilance will be necessary. This is not the first time Australians have committed war crimes, from the Boer War to the Pacific war against Japan. Perhaps the $500 million expansion of the Australian War Memorial could include a room dedicated to the victims of Australian war crimes, so we tell the full, true story of our wars, lest we forget.

Ben Saul is Challis Chair of International Law at the University of Sydney. His latest book is the Oxford Guide to International Humanitarian Law. He has trained or advised militaries in the US, UK, Israel, Nigeria and Nepal, and worked on war crimes cases in international courts.