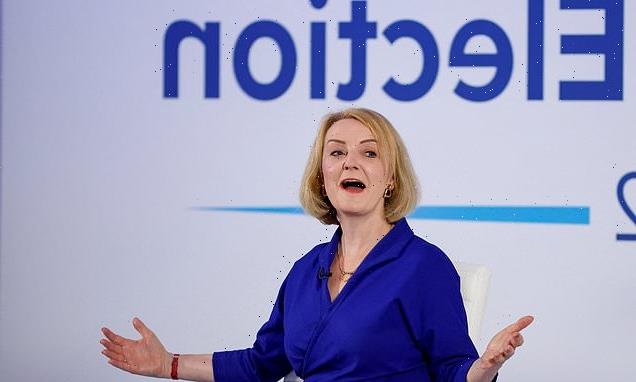 Liz Truss is preparing for a clash with Brussels within days of entering No 10, it emerged last night.

The Foreign Secretary is said to be considering plans to tear up the Northern Ireland Protocol by triggering Article 16 if she succeeds Boris Johnson next month.

The Financial Times reported that officials close to Miss Truss have consulted legal and trade experts over the plans in recent weeks. 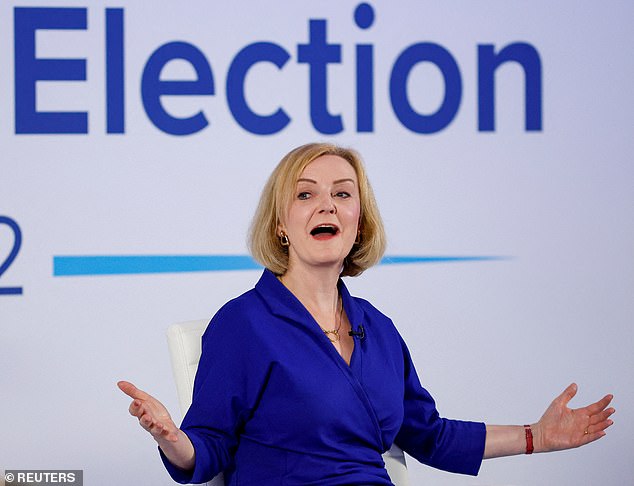 Allies told the paper triggering Article 16 – seen as the nuclear option – would provide a stop-gap while legislation to unilaterally rewrite the agreement goes through Parliament.

While they said Miss Truss was not ‘pushing’ to trigger Article 16, it remained an option if she becomes prime minister on September 6.

An official said: ‘Some government officials have raised concerns about issues coming down the track and have presented many options to ministers to deal with them.’

It came as Miss Truss last night delivered what appeared to be a devastating slight to French president Emmanuel Macron.

She declared that the ‘jury is out’ over whether Mr Macron was a ‘friend or foe’ to Britain. 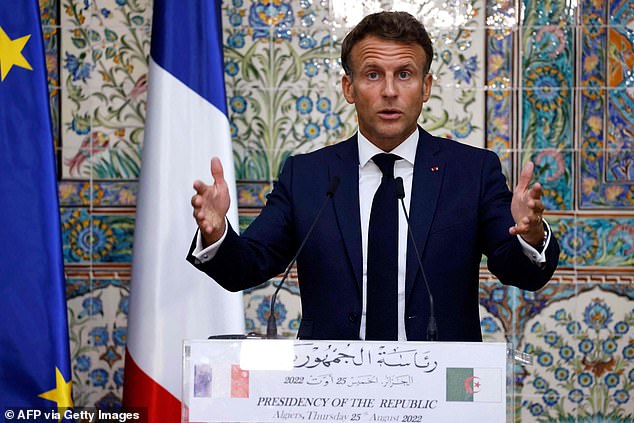 In a remarkable rebuke to the head of state of one of the UK’s longest-standing allies, the Foreign Secretary’s appraisal appeared to cast fresh doubt over the strength of UK-French relations.

She said that she would judge if president Macron was a friend to Britain based on his actions rather than his words if she was handed the keys to No 10.

Miss Truss’s comments were in response to a question posed by TalkTV’s Julia Hartley-Brewer at the penultimate leadership hustings in Norwich last night.