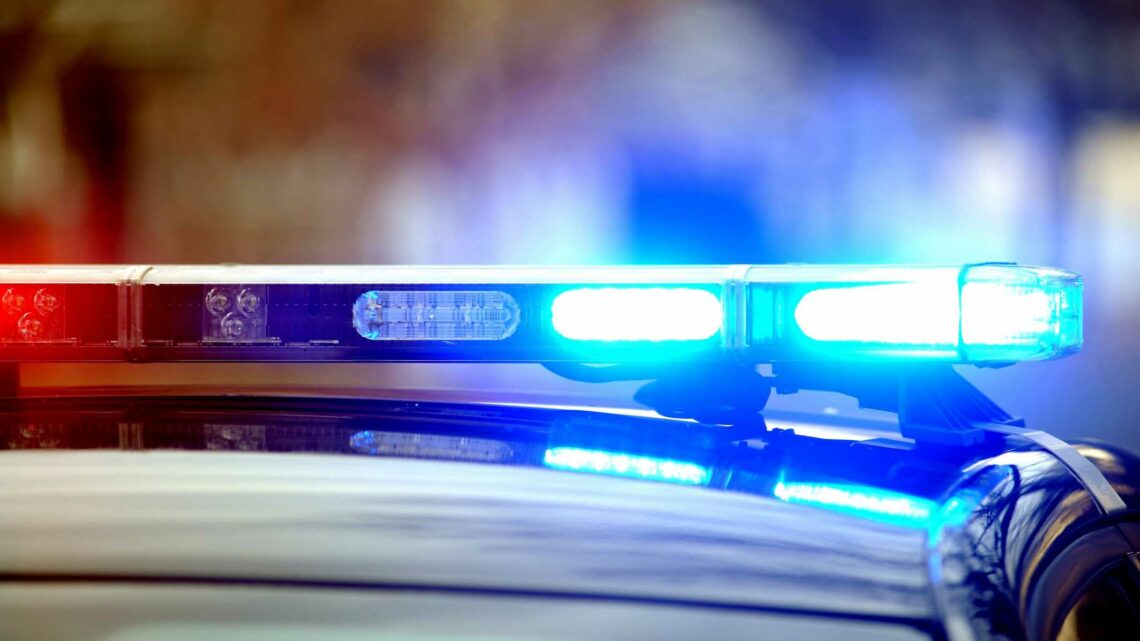 ‘A nightmare’: NYC woman’s emotional support dog adopted while she was hospitalized

A Long Island man was arrested for allegedly killing a dog while threatening a relative during a FaceTime call earlier this month, police said.

The 23-year-old suspect found a Chihuahua on May 9 and took the pup into his home before allegedly strangling the dog to death on June 1, according to cops.

The pooch had escaped from its original home in Central Islip before it was found by the suspect, who has not been named.

The horrific attack took place while the suspect was on a video call with a family member who police say he threatened.

The suspect then tossed the dog’s remains, which authorities found last Friday at a waste transfer facility in Holbrook, according to Suffolk County police.

The man is charged with aggravated cruelty to animals and aggravated harassment, cops said.

He was taken to Stony Brook University Hospital for psychiatric evaluation.