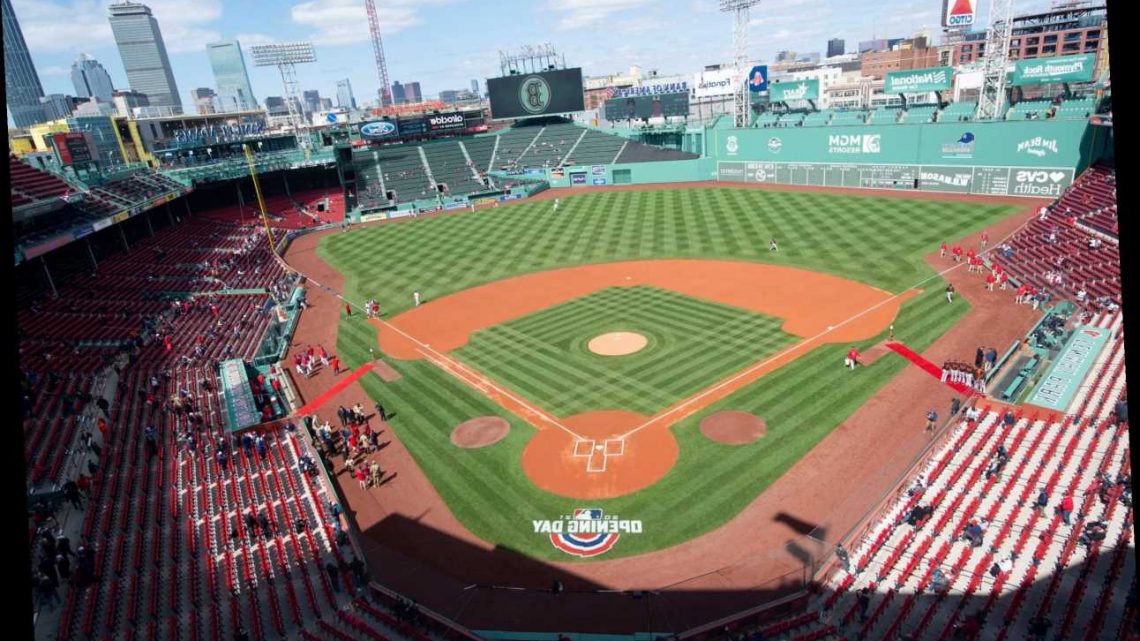 MAJOR League Baseball is moving the 2021 All-Star Game and 2021 draft out of Atlanta in response to a new Georgia voting law that critics say unfairly limits minority groups access to the ballot box.

MLB had awarded the game to Atlanta on May 29, 2019, and the game was scheduled for July 13 as part of baseball’s midsummer break that includes the Futures Game on July 11 and Home Run Derby the following night. 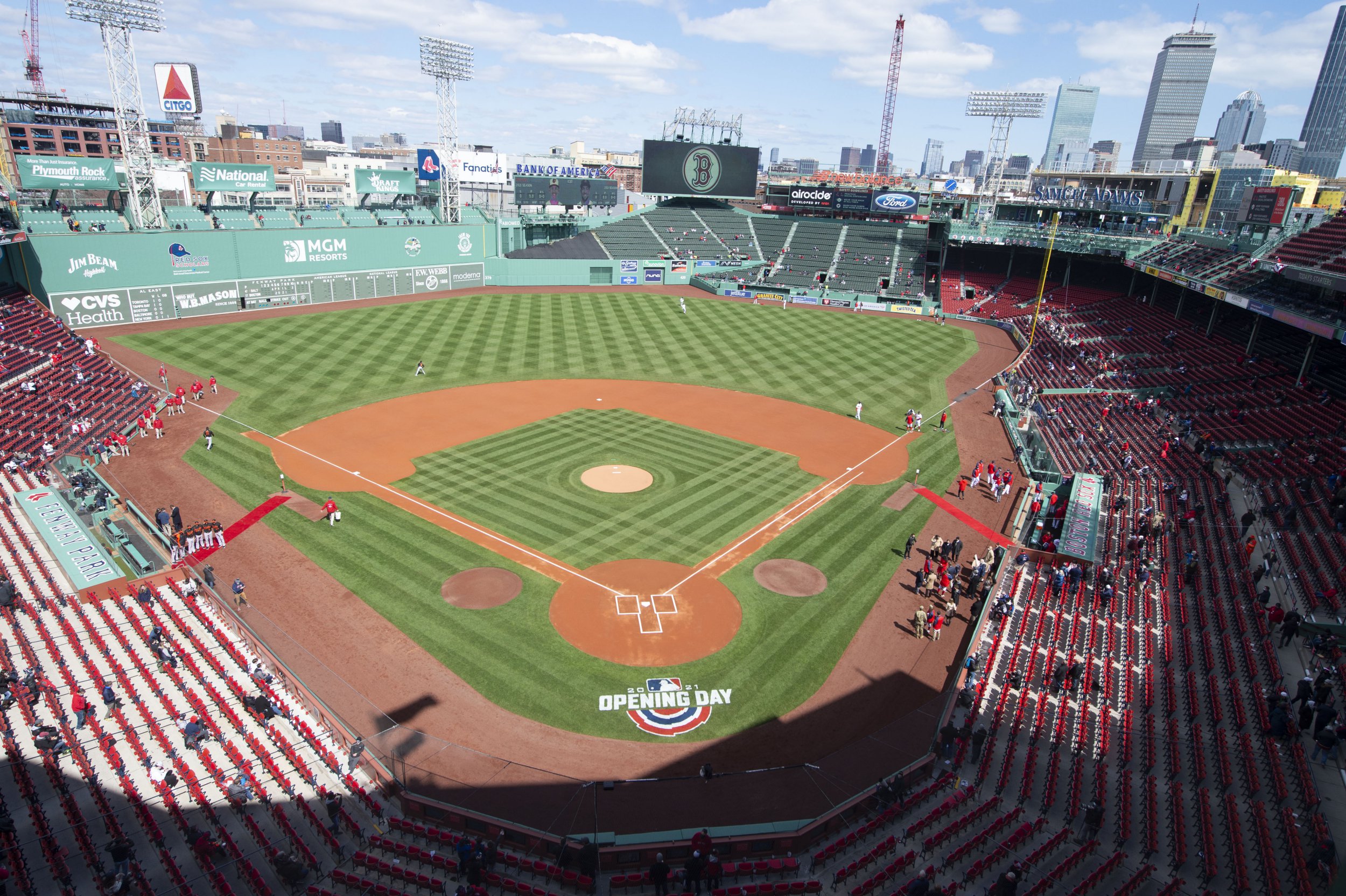 However, league Commissioner Rob Manfred made the decision to move the All-Star events and the amateur draft – which had been scheduled to be held in Atlanta for the first time – amid the voting law controversy.

In a statement explaining the decision, Manfred wrote: "Over the last week, we have engaged in thoughtful conversations with Clubs, former and current players, the Players Association, and The Players Alliance, among others, to listen to their views.

"I have decided that the best way to demonstrate our values as a sport is by relocating this year's All-Star Game and MLB Draft."

Speaking to ESPN on Wednesday, Biden said he would "strongly support" pulling the game out of Atlanta because of the law, which he characterized as being like "Jim Crow on Steroids."

Manfred continued that MLB "fundamentally supports voting rights for all Americans and opposes restrictions to the ballot box."

A new venue for the All-Star Game and draft has not yet been announced.

While his statement stops short of mentioning the law change directly, Manfred's comments appear to come in reference to the Election Integrity Act of 2021, a controversial new bill signed by Gov. Brian Kemp last month.

The sweeping legislation makes multiple changes to the voting process in the state, making it more difficult to vote by mail or without a valid ID.

Supporters of the bill said the new law merely ensures the integrity of future elections, despite no evidence of voter fraud being found in 2020 – contrary to Trump's repeated claims.

Civil rights activists and voter advocacy groups believe black voters, who account for 30 percent of Georgia's total vote, would be particularly affected by the new measures.

Black voters and other voters of color played a key role in the election of Joe Biden in November, in addition to electing two Democratic senators in the state's January run-offs, Raphael Warnock and Jon Ossoff.

The All-Star Game, which was set to take place at Truist Park, would have been Atlanta's third time as having previously held the event in 1972 and 2000.

In a statement issued on Friday afternoon, the Atlanta Braves said it was "deeply disappointed" about the MLB's decision to move the All-Star Game.

"This was neither our decision, nor our recommendation and we are saddened that fans will not be able to see this event in our city," the team wrote.

"The Braves organization will continue to stress the importance of equal voting opportunities and we had hoped our city could use this event as a platform to enhance the discussion."

The Braves continued that Atlanta has "always been known as a uniter in divided times" and said it would "miss the opportunity to address issues that are important" to the community.

"Unfortunately, businesses, employees and fans in Georgia are the victims of this decision."

"Remember the little guys who buy their tickets," she wrote.

"The same people who are now saying they are done with professional sports.

"Keep politics off the field and stop ruining everything!"

Georgia Rep. Buddy Carter added: "MLB is pathetic. Totally caving to the lies of the Left. Boycott the MLB."

"Just as elections have consequences, so do the actions of those who are elected," she wrote.

"Unfortunately, the removal of the @MLB All Star game from GA is likely the 1st of many dominoes to fall, until the unnecessary barriers put in place to restrict access to the ballot box are removed."

The Serpent: What Happened to Ajay Chowdhury? Here's What We Know