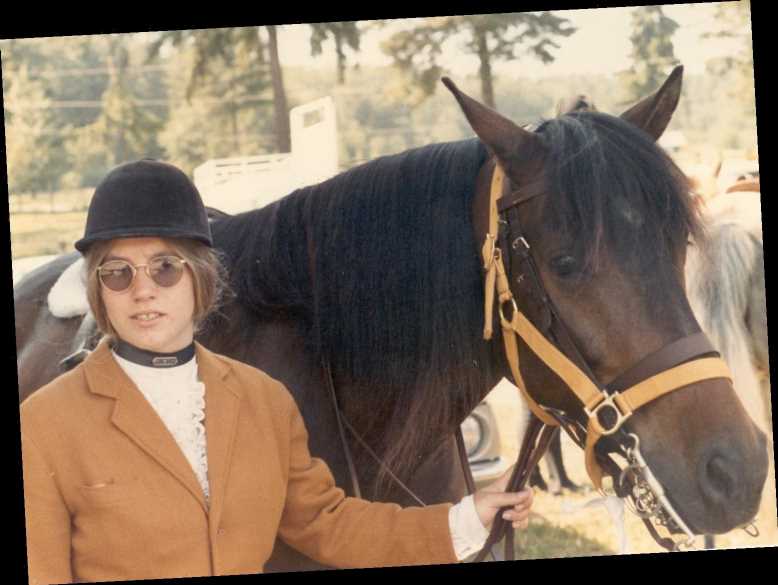 The suspect of a 48-year-old murder died by suicide just hours before a jury found him guilty.

Terrence Miller, 78, was found dead in his home on Monday morning when Snohomish County Sheriff's deputies responded to a report of a death by suicide in Edmonds, Washington.

Miller's manner of death was ruled a suicide, and his cause of death was a gunshot wound, the Snohomish County Medical Examiner confirms to PEOPLE.

Loomis was sexually assaulted and then murdered near Bothell, Washington, in August 1972 while on a bike ride to visit her horse's stable, six miles from her house, according to The Washington Post. A couple discovered her body on a dirt road and rushed her to a hospital, where she was pronounced dead of a gunshot wound to the head. Miller had posted his $1 million bond last year and was being supervised by a home monitory company, the Everrett Herald reported. He had previously been ordered by a judge to surrender any firearms; it's unclear how he obtained a gun.

Miller died by suicide as jurors were weighing his case after a two-week trial, and he was convicted just hours after he was found dead on Monday, according to the Herald.

"I’m glad that we got to hear the verdict," said lead investigator Jim Scharf of the Snohomish County sheriff's office, per the Herald. "I think that was good for the (Loomis) family."

A follow-up hearing has been scheduled for December 17 to determine whether Miller's family should pay fines.

Prosecutor Craig Matheson said, "I think we should put this to bed properly," while Miller's public defender Laura Martin said there would be "no public benefit in the court actually proceeding to take the verdict in this case, because you cannot sentence Mr. Miller."