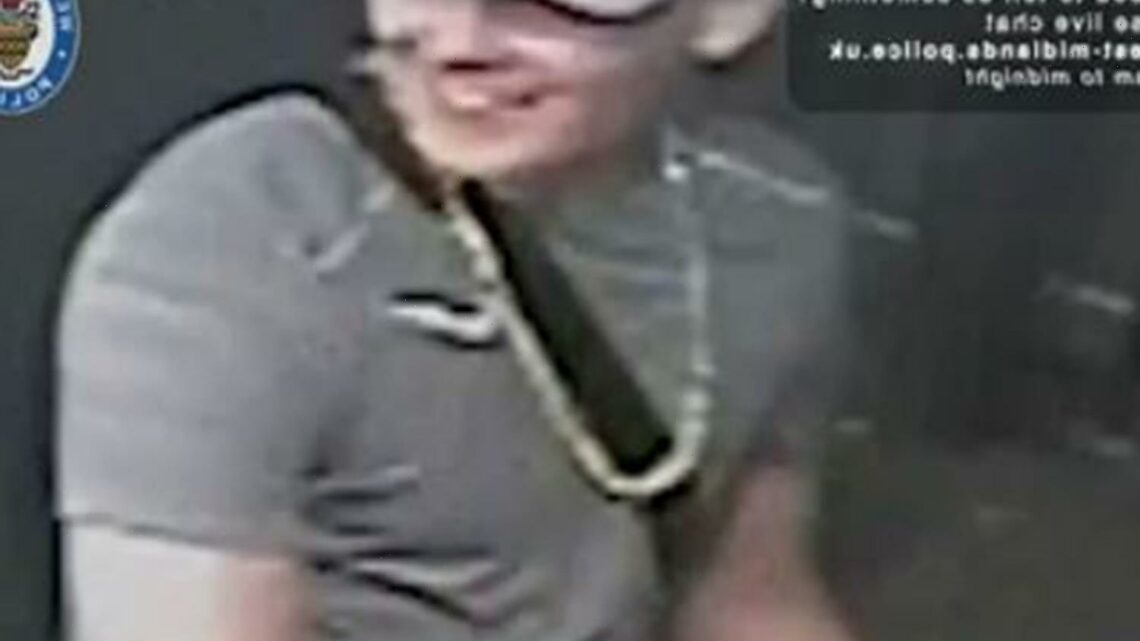 POLICE are hunting for a smirking suspect after a man was blinded in one eye after a brutal attack.

The victim was tackled to the floor and had his head smashed into concrete by the violent thug outside of a Tesco Express in Birmingham. 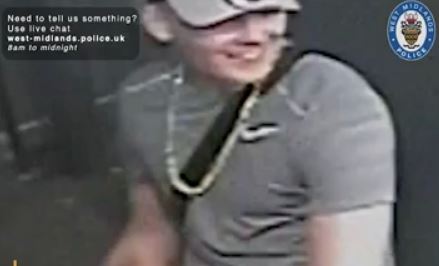 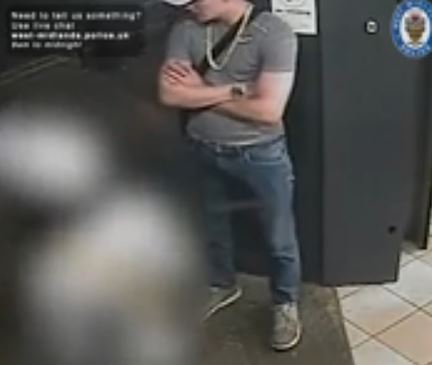 West Midlands Police have released CCTV of a man smirking outside of the branch before the incident on Saturday, May 29.

The 31-year-old man who was attacked during the Bank Holiday was rushed to hospital in a critical condition, and has lost the sight in one eye.

Detectives are now appealing for information about the man, dressed in a grey Nike t-shirt and cap who was captured on video nearby.

Birmingham Police said in a statement: "We are trying to identify him, after a man was seriously assaulted outside a Tesco Express on Hall Street, Birmingham, on May 29.

"The 31-year-old man lost his sight in one eye following the injuries sustained in this attack, and we need your help to trace the person responsible."

Anyone who recognises the man, or has information, should contact police via live chat on the force website or by calling 101, quoting crime reference 20/499849/21.