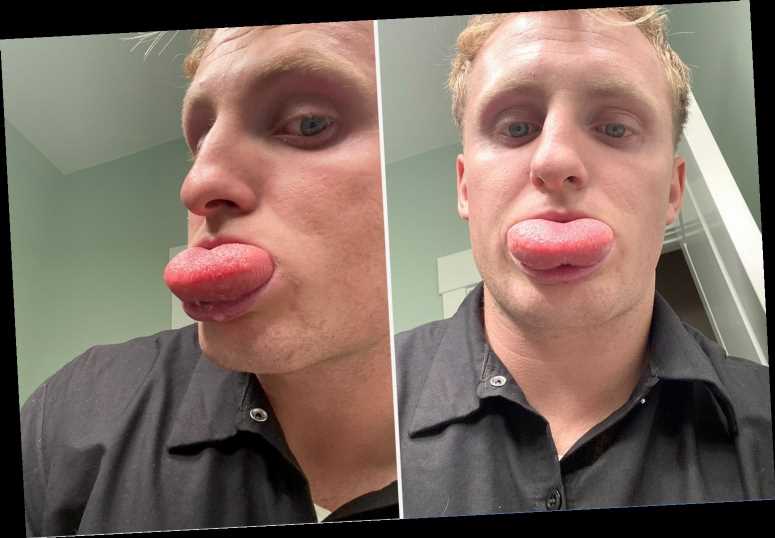 A MAN has filmed his massively swollen tongue after he was stung by a bee while eating a burger.

Kobe Freeman, 20, said he felt a sharp pain as he ate a burger that he had made last month. 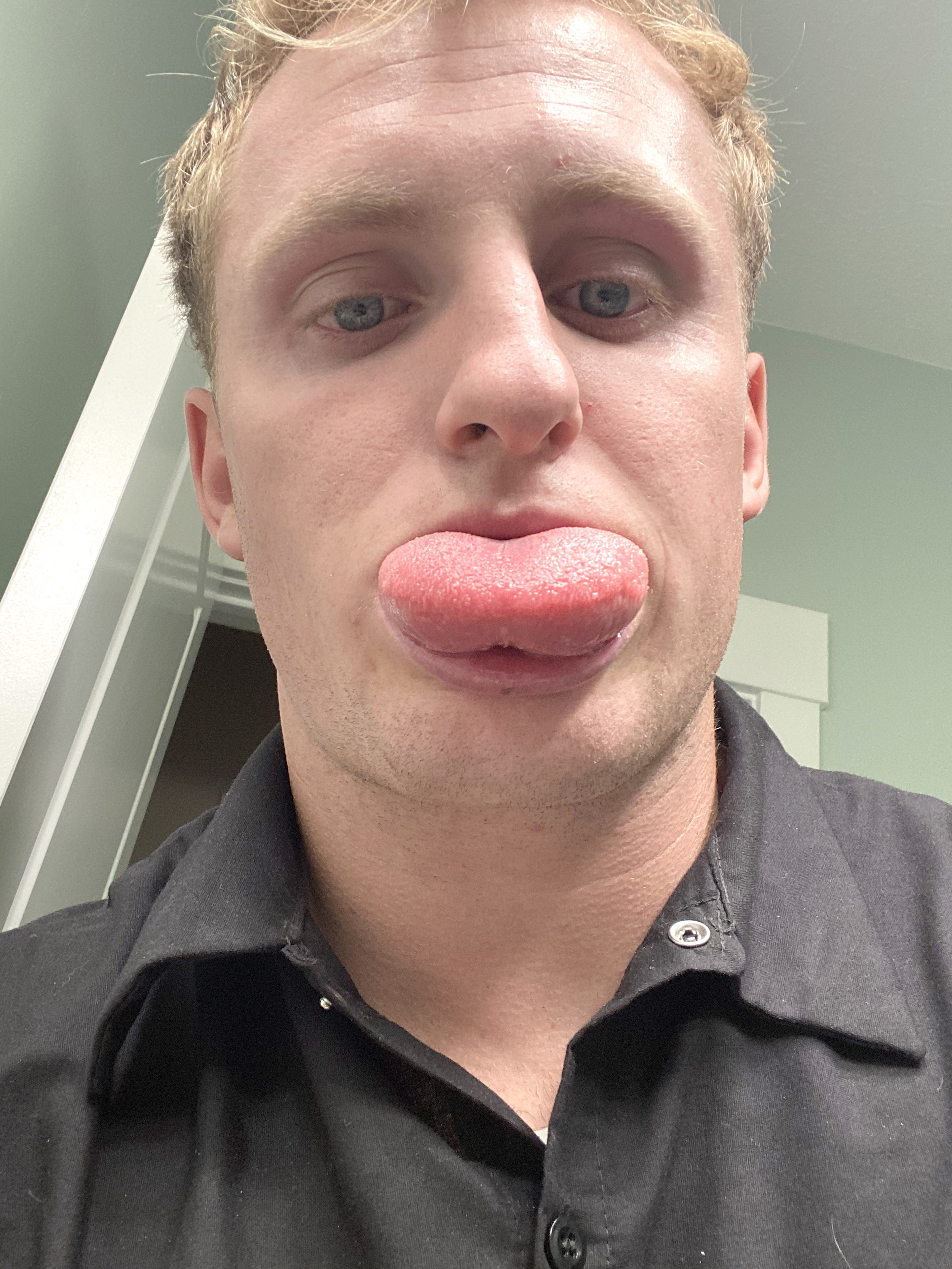 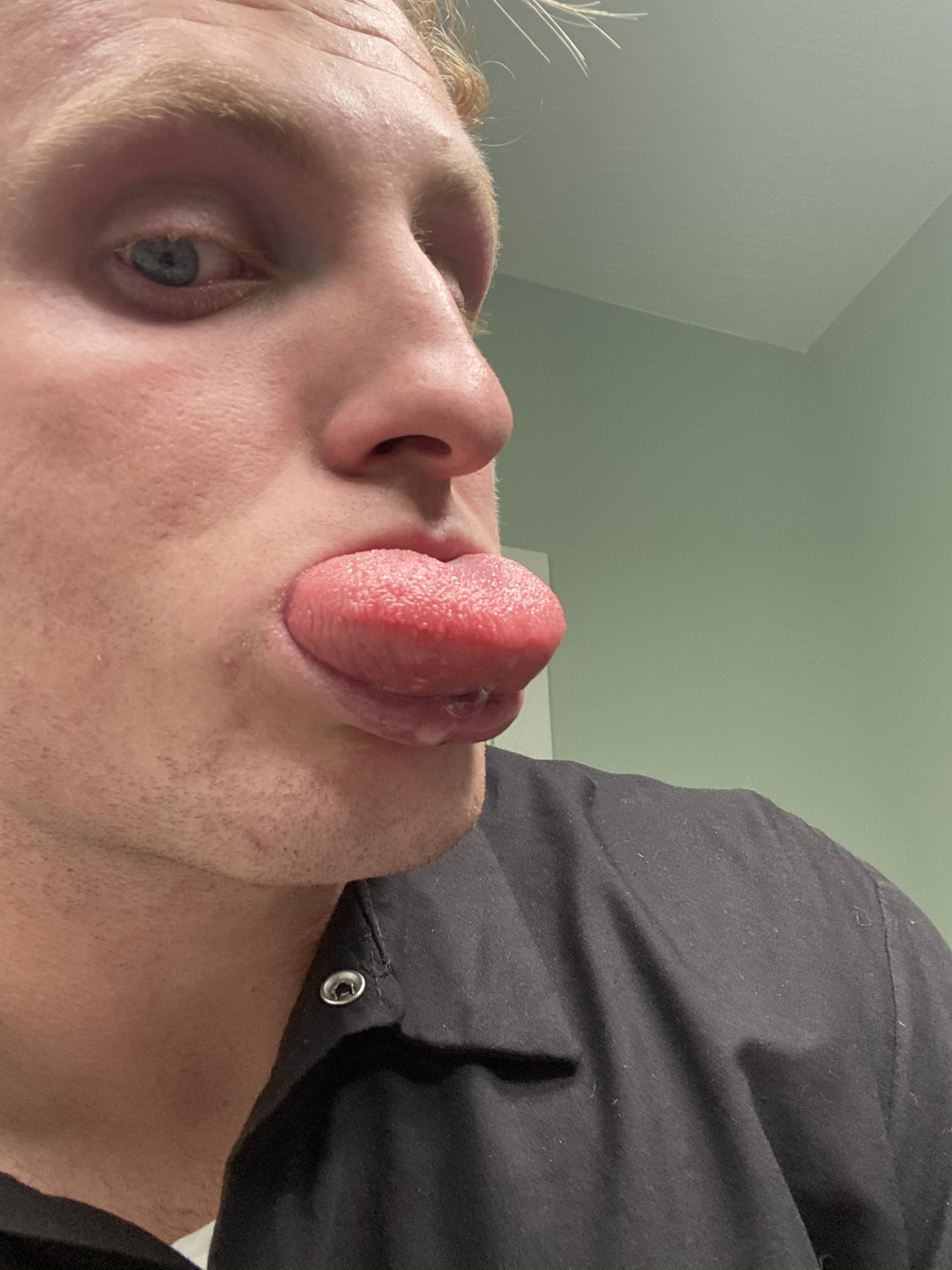 When he went to the bathroom, he found a bee had stung him on his tongue, which quickly began swelling.

The student at Weber State University, Utah, could barely fit his tongue back in his mouth because it had swollen so much.

Kobe said in the short clip: “I am wondering if anyone has ever had this happen before?”

He then tried to explain what happened but found it difficult as his tongue had become very large.

He added: "I cooked a hamburger, and I was eating it, and I was almost finished my first one when I felt this pain on my tongue.

"So, I went to the bathroom, and I opened my mouth and there's a bee on it. It stung my tongue and I don't know how to get the swelling down."

The student then turned his mouth towards the camera to show his massive tongue.

Kobe added: "Somebody please help me, I don't know what to do."

The video, that the student published on TikTok, quickly went viral.

One user commented on the clip, saying: “Just get bees to sting the rest of your body, everything should even out.” 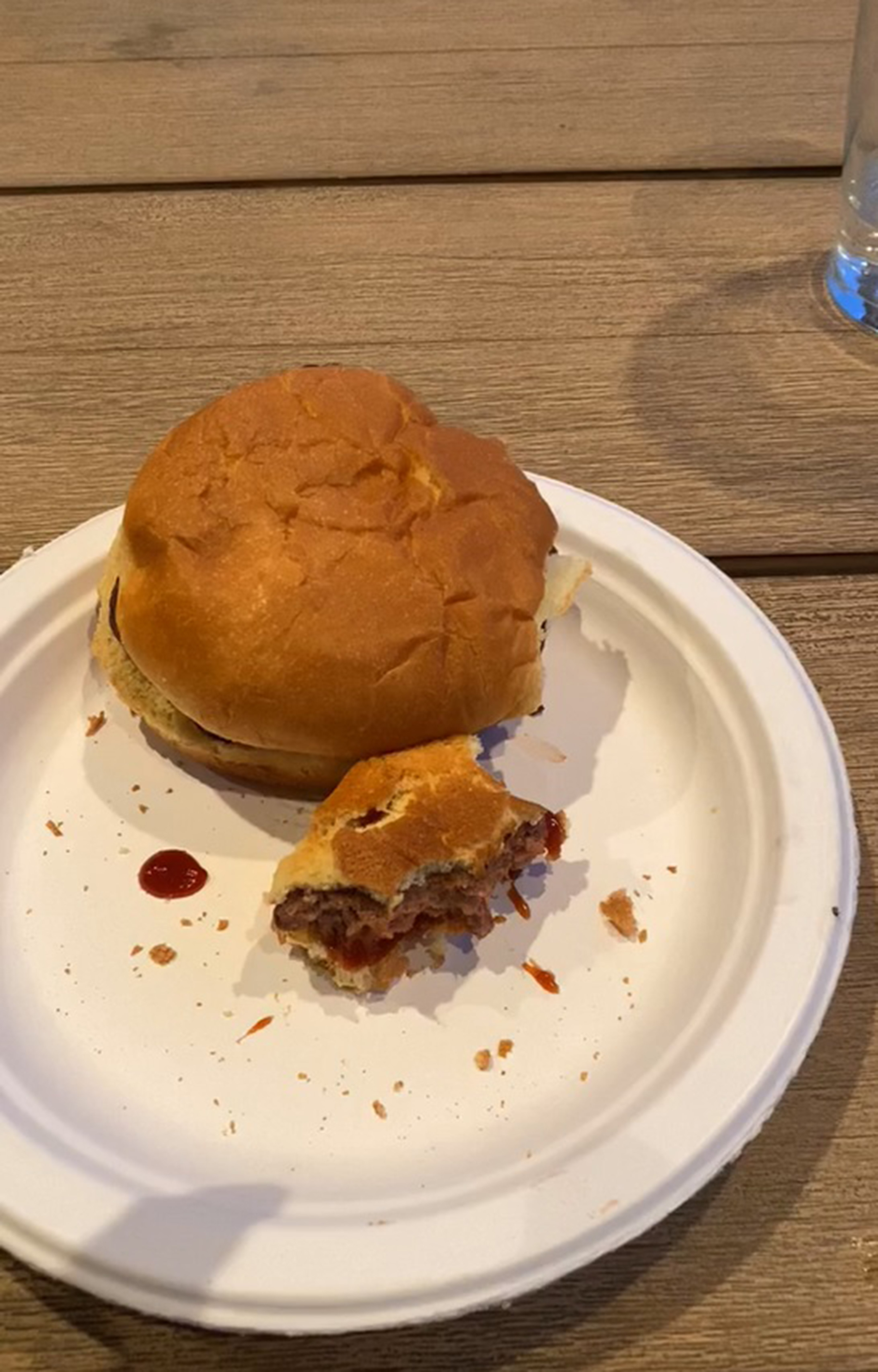 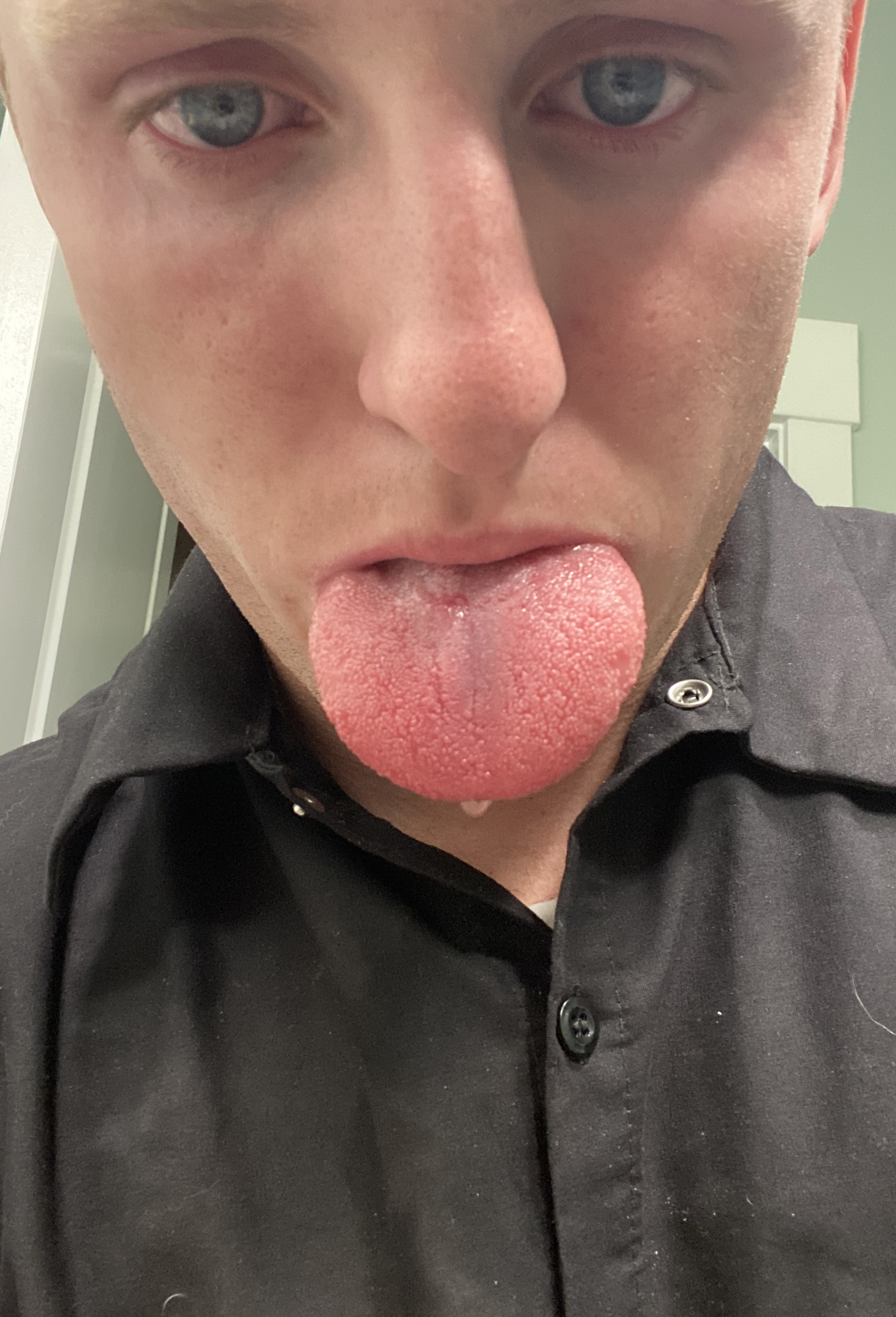 Another one said: “Please let us know you are okay!”

Some users even recommended medications he could take.

The following day, Kobe uploaded a video showing his tongue was getting back to normal and reassured his followers that he was feeling well, though he was still having trouble eating.

Kobe said: “I cooked myself a burger and it was such a pretty night, that I decided I would eat outside.

“I was almost done with my first burger of two, and I felt this sharp pain on my tongue, so I went to the bathroom and noticed a bee stinger in my tongue.

“I then pulled it out and the swelling began, it was pretty painful and scary!

“I thought I wasn’t going to be able to breath, but finally, after two hours, it started to go away instead of getting bigger.

“I recovered very nicely by the next evening.” 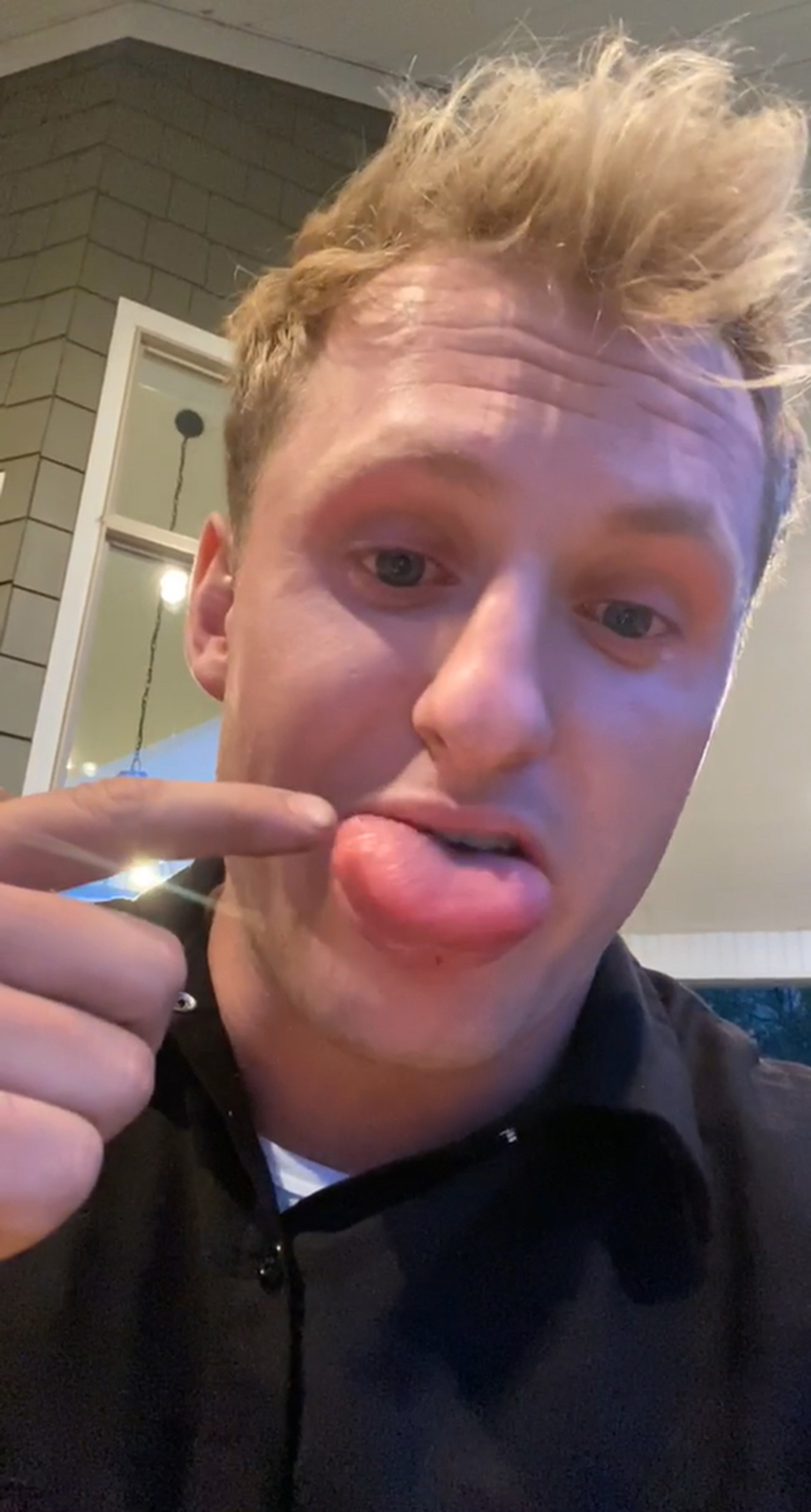