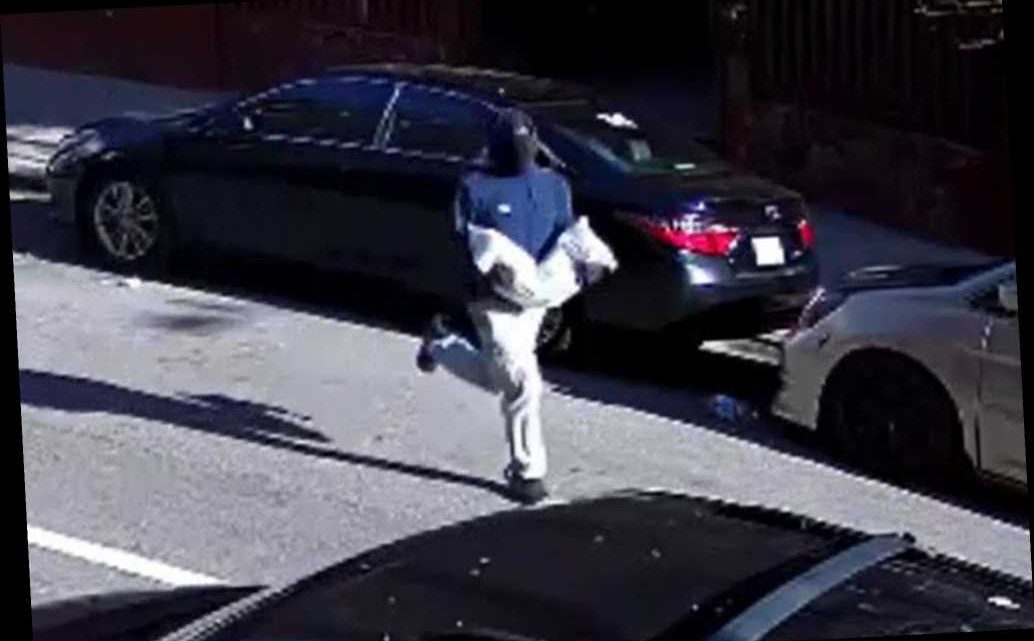 Man steals $200K from armored truck worker in the Bronx

Thief steals car with child in it — then lectures the mom

A thief snatched $200,000 from a Brink’s worker who was unloading the cash from his armored truck in the Bronx this week, police said.

The private security company worker was removing the sack of money from his truck at East 167th Street and Gerard Avenue in Concourse around 2 p.m. Wednesday, and heading to the nearby Spring Bank, when the crook pushed him and grabbed the bag, authorities said.

Video released by police Wednesday night shows the suspect running off with the bag in his arms.

Police say he is about 5-foot-8 and 160 pounds, last seen wearing a navy blue hoodie, gray sweatpants, and a black mask.

He was still on the loose Thursday morning.

Song You Need to Know: Deb Never, 'Someone Else'
Recent Posts 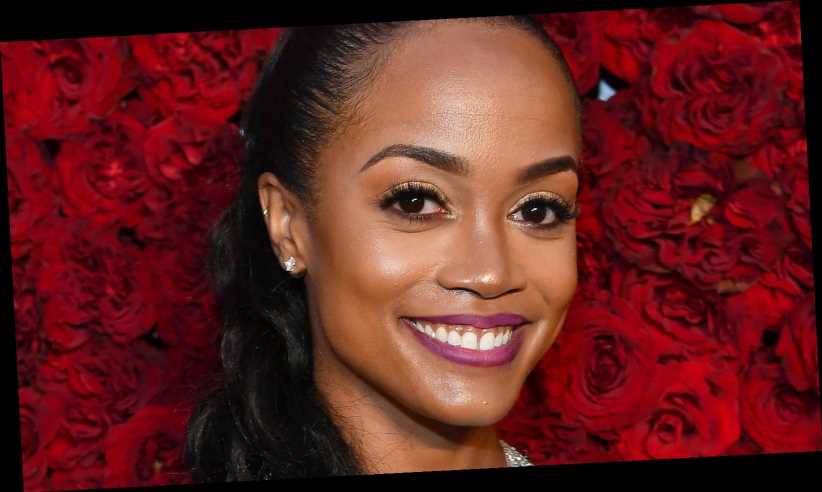