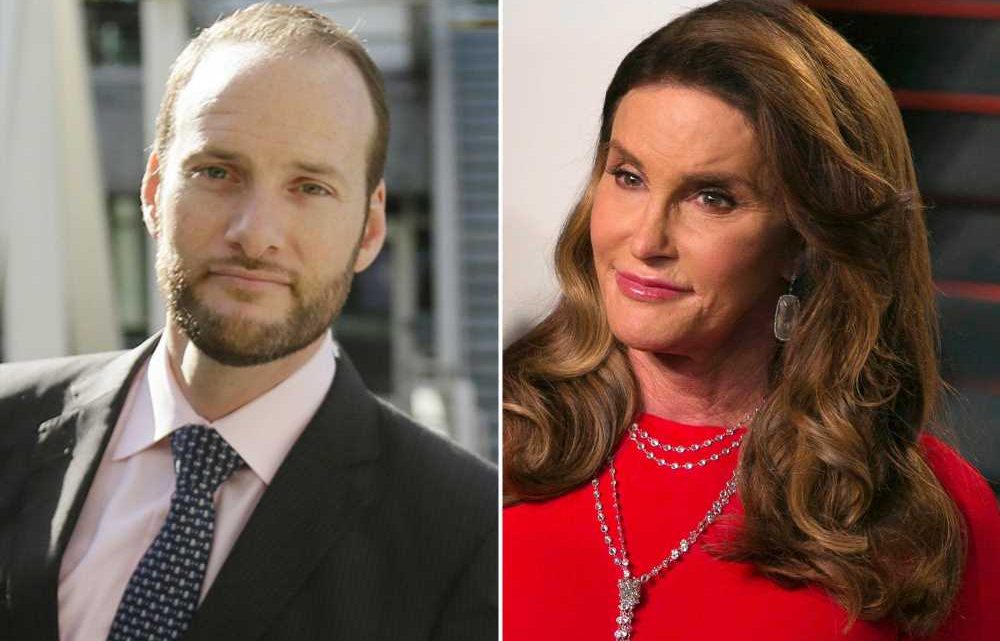 NJ man, 90, arrested for gunning down neighbor across from local police HQ

Dad jumps off dam with infant daughter in shocking murder-suicide

A San Francisco man who allegedly killed a 7-month-old boy in his care had been arrested twice for domestic violence this year, according to a report.

Joseph Williams, 26, was arrested Tuesday on suspicion of murder in the death of Synciere Williams after taking the unresponsive infant to an emergency room at a hospital, the San Francisco Chronicle reported.

Staffers at the hospital declared Synciere dead and noted signs of trauma to the boy’s body, prompting child protective services and homicide detectives to be notified of his death, the newspaper reported.

Police told the newspaper in a statement that Williams was the child’s “adult male caregiver,” but the pair are reportedly not related despite having the same last name.

Investigators later determined there was probable cause to take Williams into custody for homicide, but cops did not provide additional details of the alleged slaying, according to the report.

Williams, who remained in custody without bond Monday, had been arrested twice earlier this year on domestic violence allegations, but was not charged in either incident.

Both cases involved a woman Williams had been in a relationship with, but she refused to cooperate with prosecutors and told cops she had initially attacked him, the newspaper reported.

“Given the lack of cooperation with prosecution, we were unable to move forward with either of those cases,” Rachel Marshall, a spokeswoman for San Francisco District Chesa Boudin, told the Chronicle in a statement.

Williams was arrested on Jan. 7 for allegedly shoving a woman he was dating on a corner in the city’s Tenderloin neighborhood as a 10-month-old girl was being pushed in a stroller, police said.

The woman said Williams grabbed her by the throat, leaving her with bruising on her neck. She refused medical attention, police said.

Williams was arrested again in March when cops responded to an apartment and found the same woman who told detectives he punched her and pushed her into a cabinet after telling him he had to leave, police said.

Marshall said the chain of events “speaks to the need for better services and responses to domestic violence reports,” according to the report.

But some child welfare advocates now accusing Boudin of not doing enough to protect victims of domestic violence, claiming he had a duty to prosecute the cases.

“Domestic violence is a crime against the state of California, and the district attorney’s job is to work with what the police department has gathered at the crime scene and develop the evidence to present a case,” Kathy Black, executive director of La Casa de las Madres in San Francisco, told the Chronicle. “That’s his job – it’s not the victim’s job.”

Cops in San Francisco have reportedly arrested 131 people for felony domestic violence in the first three months of 2020, but Boudin’s office dismissed 113 of them. Just 13 suspects were charged and five other cases are still being reviewed, the Chronicle reported.

“This is horrible and also avoidable,” Jenner tweeted while citing a story about Synciere’s death. “Enough is enough. #RecallGavin”

90 Day Fiance: Elizabeth And Andrei’s Net Worth Is Higher Than You Think
Recent Posts