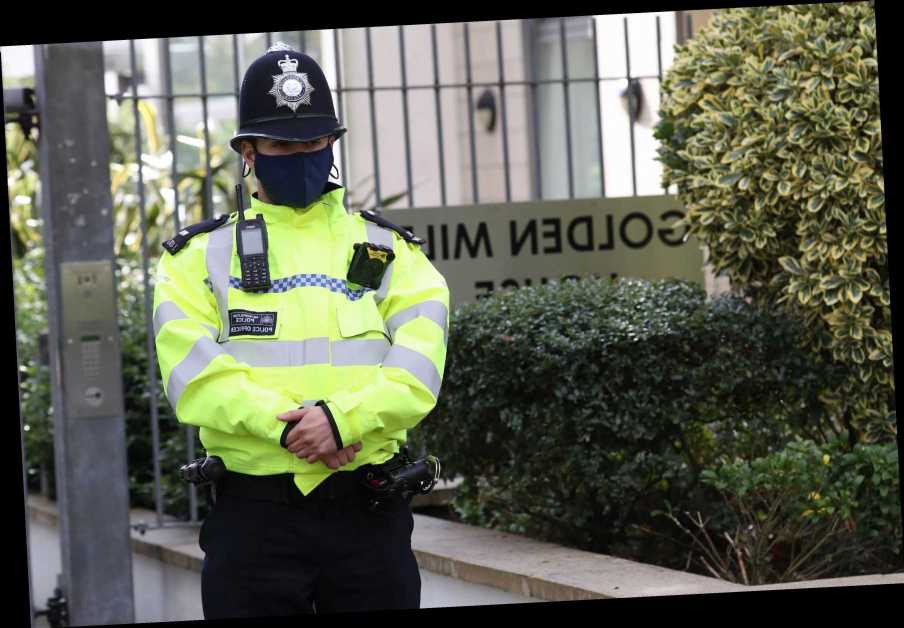 A THREE-year-old boy, a man and a woman killed in a suspected double murder-suicide has been described as the “perfect family”.

The bodies of the toddler and the woman, who was in her 30s, were discovered after police forced their way into a home in Brentford, West London, just before 1am. 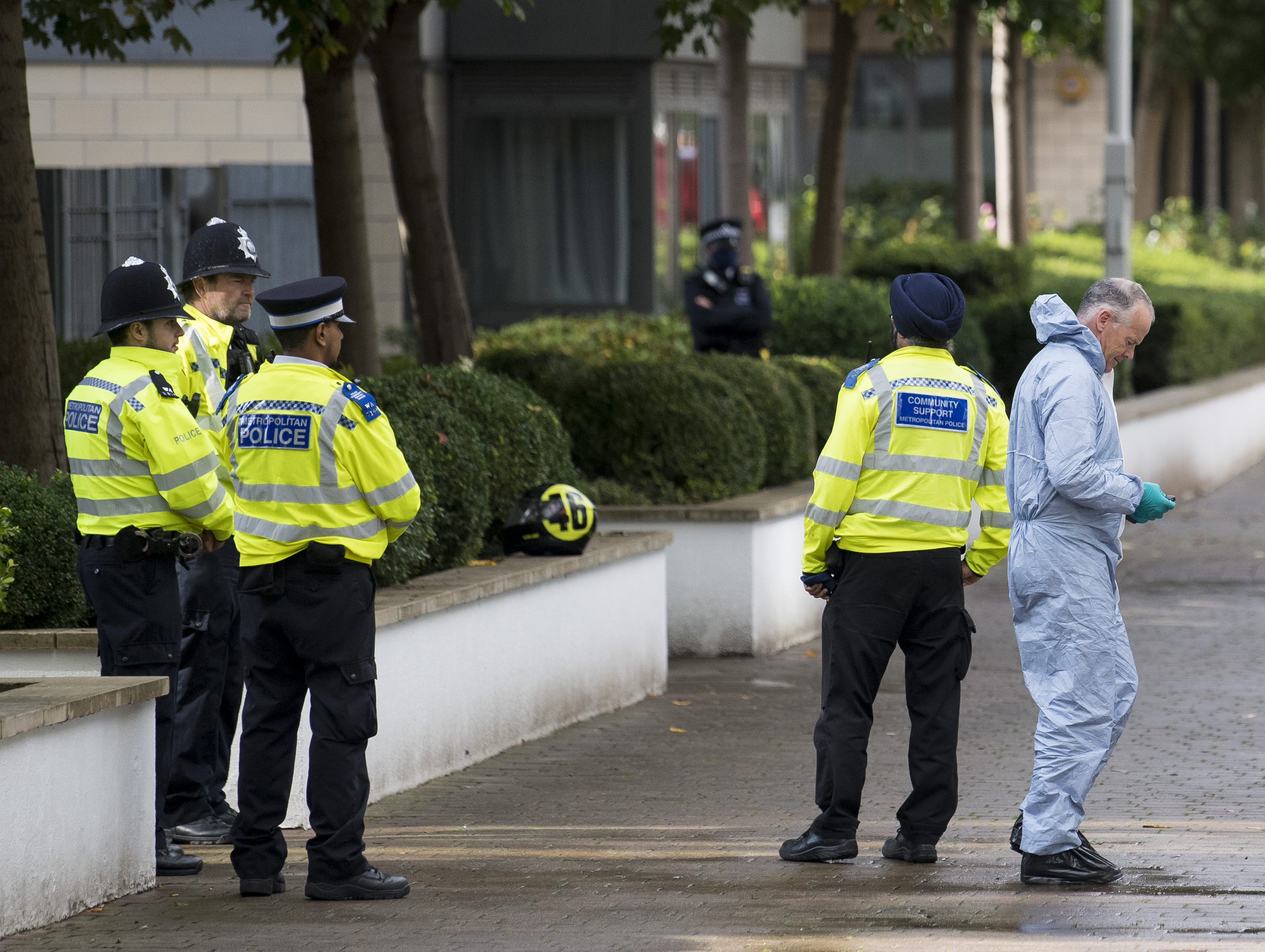 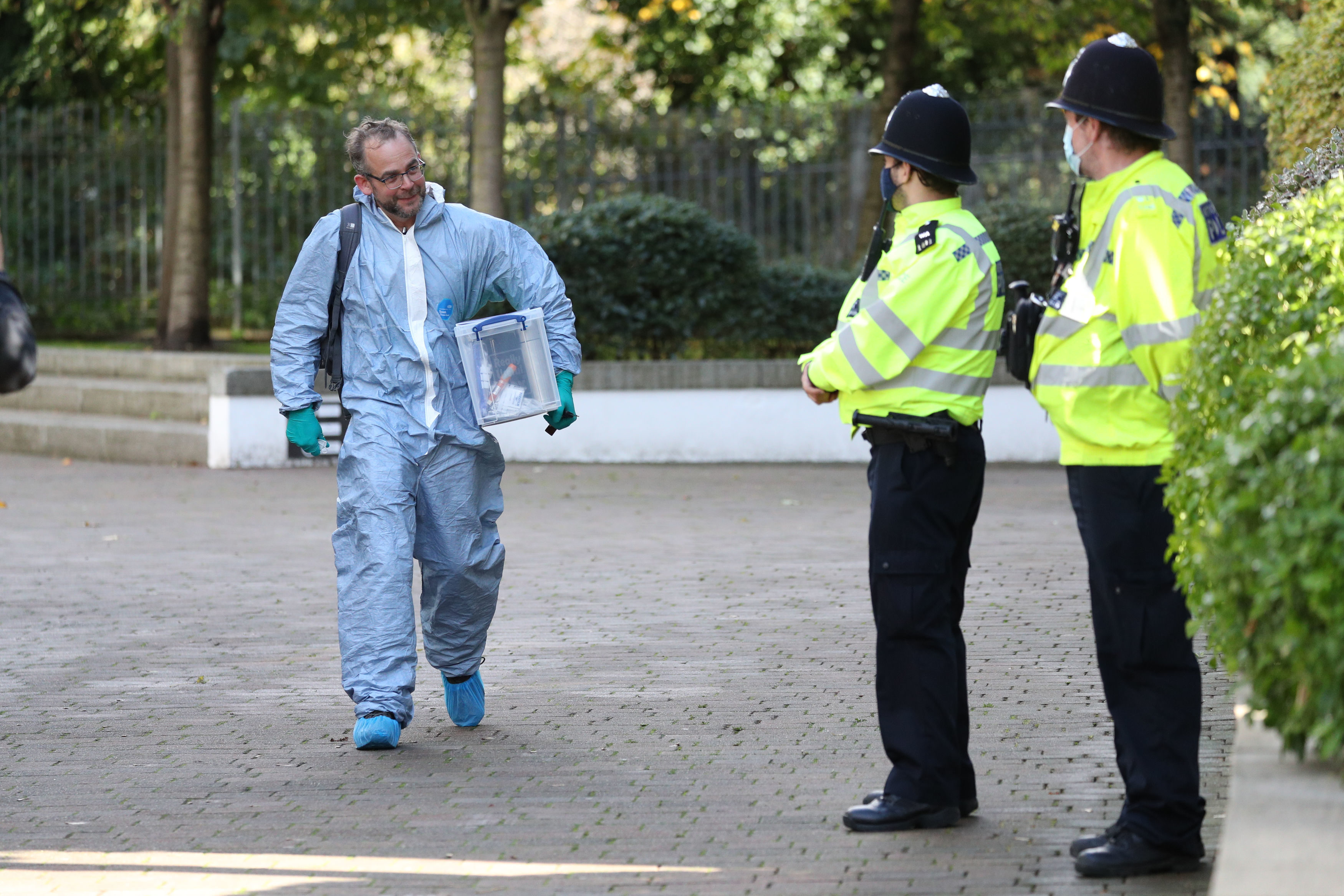 A man, believed aged in his 40s, was also found there suffering knife injuries. He was pronounced dead at the scene in Clayponds Lane.

Shocked neighbours called the triple death “horrifying” and described the victims as “perfect”.

Sheri Diba told the Evening Standard: “They were wonderful people. They are so popular and lovely. They have a little dog. They were always together and looked so loving.

We are all devastated – they were the perfect family to us.

"We are all devastated – they were the perfect family to us.”

Another resident said: “We are in total shock. It’s a nightmare. We don’t want our kids to know. It’s horrifying."

All three of the victims were known to each other and police are not looking for anyone else in connection with the deaths.

A Metropolitan Police spokesperson said: “It is thought all three people were known to each other.

“Inquiries are underway to inform all next of kin. Post mortem examinations will be scheduled for all three people in due course.

“At this early stage, officers are not looking for anyone else in connection with this incident.”

Anyone who has information that could assist police with their investigation are asked to call 101 ref CAD 7365/6 Oct. 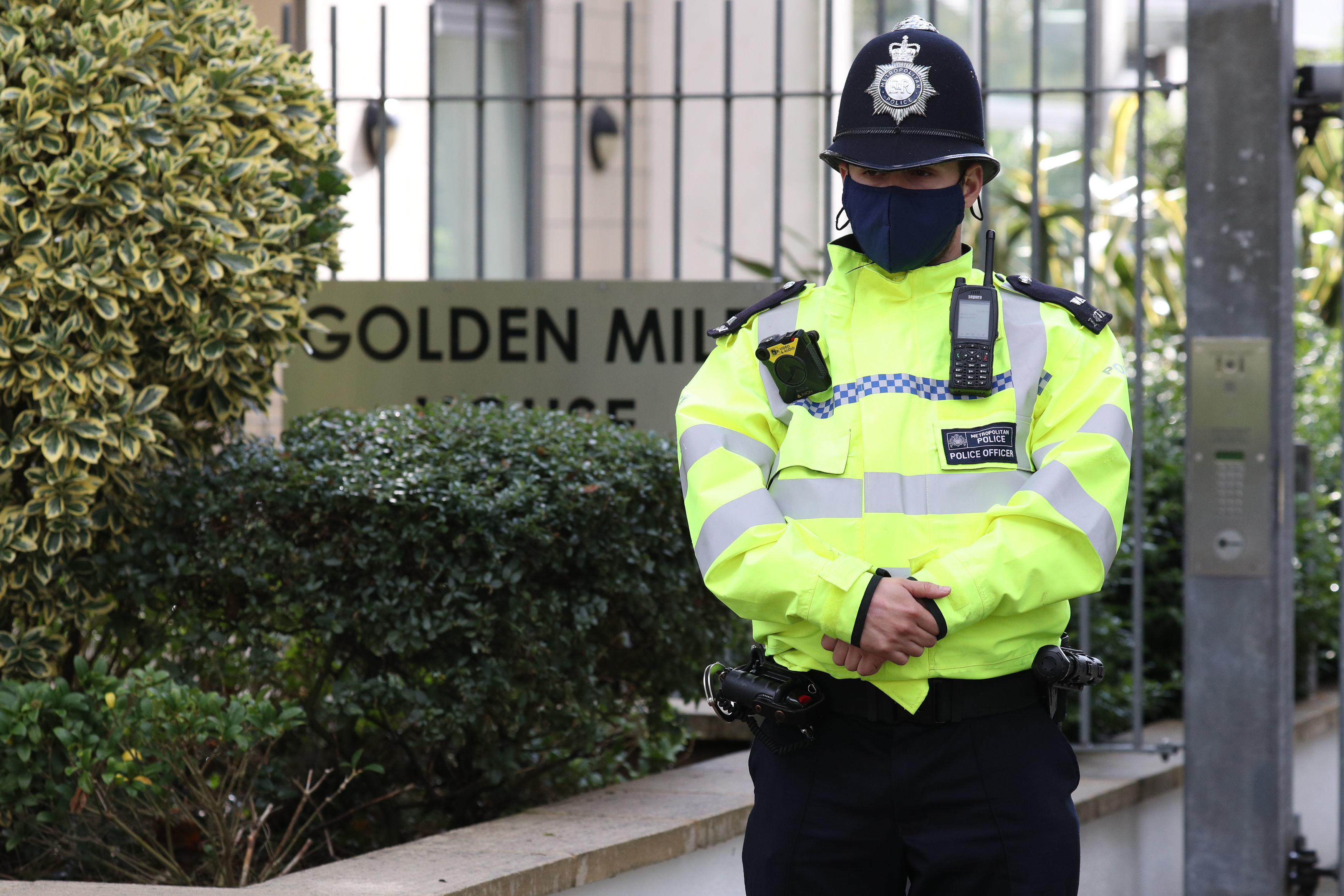 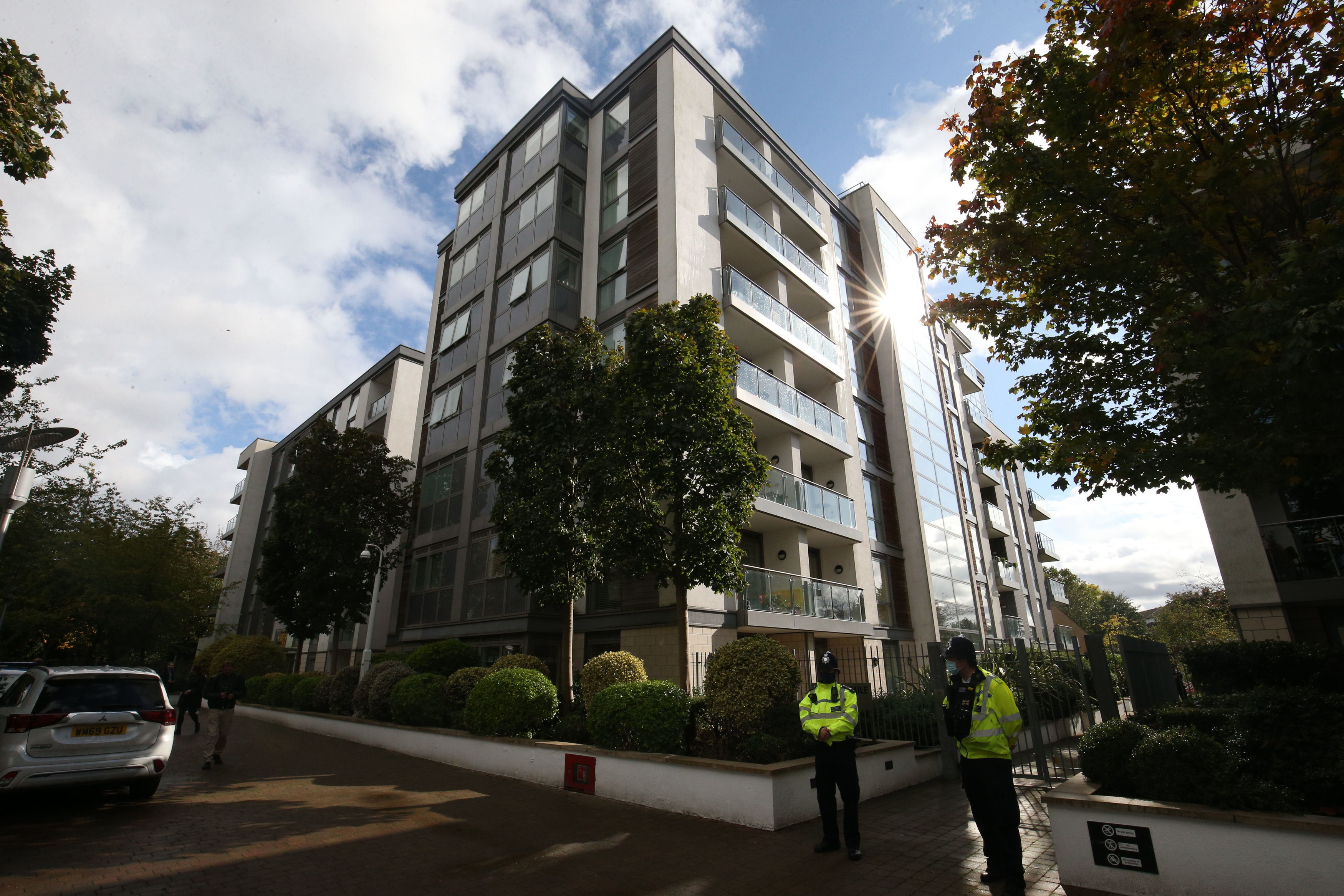 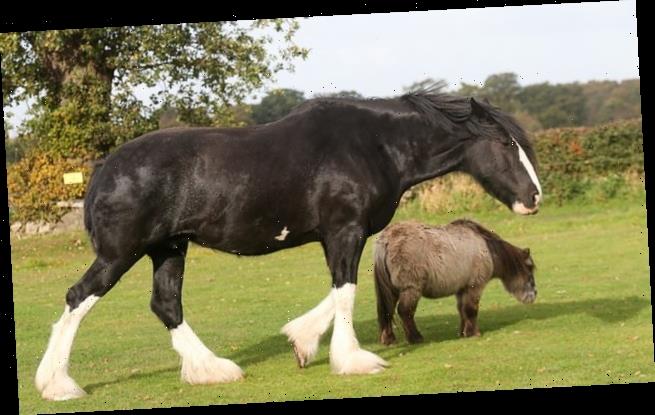 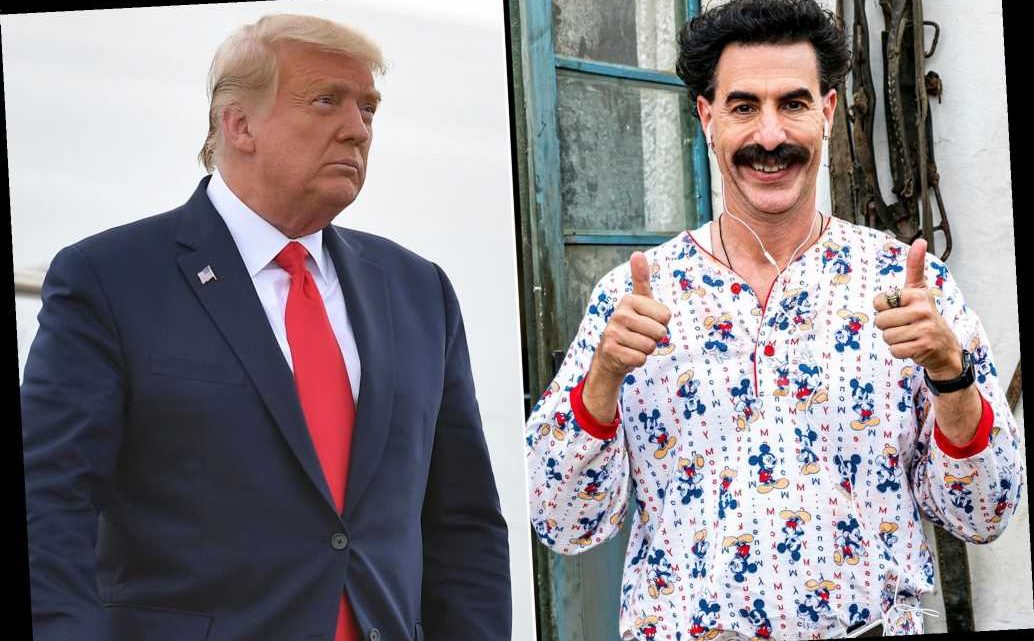 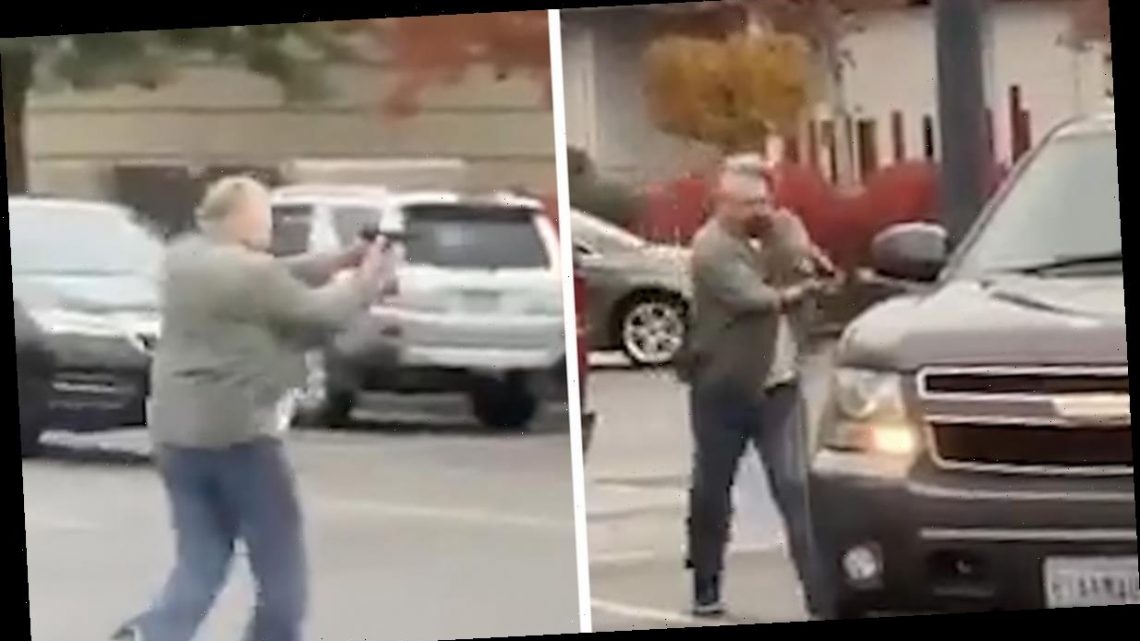 10/24/2020
Washington Walmart Road Rage Incident Ends with Shots Fired
This website uses cookies to improve your user experience and to provide you with advertisements that are relevant to your interests. By continuing to browse the site you are agreeing to our use of cookies.Ok