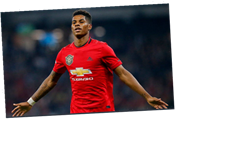 Labour will push a debate and vote on the football star's plans to try and force ministers to provide free school meals throughout the school holidays for Christmas. 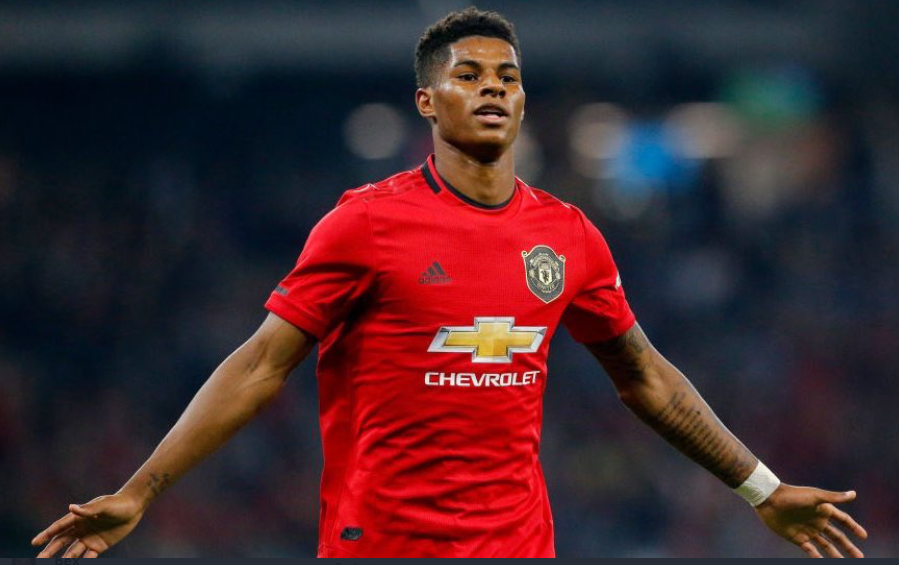 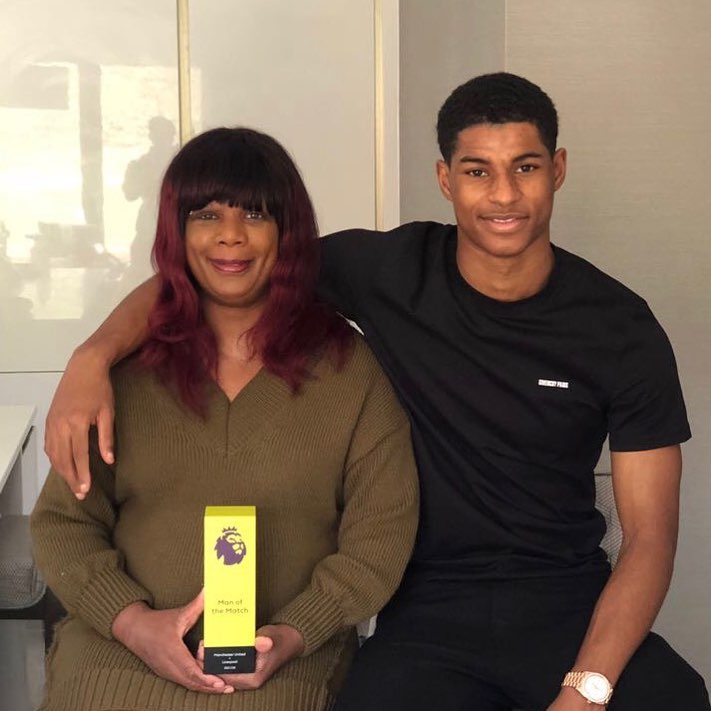 The England and Manchester United star already forced Boris into a humiliating U-turn over free school meals for the summer.

The footballer tweeted: “Tomorrow MPs will vote on holiday provision – I’ve spoken to a number of MPs who I know care.

"Whilst I don’t agree with another sticking plaster method, these children do need protecting during the upcoming holidays.

"If your MP doesn’t deem providing vulnerable children with vital food resources a priority then you must ask yourself why. Have a good day everyone."

He tagged his own MP into the tweet too – Tory MP Sir Graham Brady.

Ministers have been resisting pressure to extend the free school meals to everyone on Universal Credit – as Marcus Rashford is demanding.

A spokesman said: “It’s not for schools to regularly provide food to pupils during the school holidays.”

Shadow Education Secretary Kate Green said: “Over a million children are at risk of going hungry over the holidays without access to free school meals.

"It is essential the Government provides this support urgently.

"We gave the Prime Minister the chance to change course, but he refused to do so.

"Now his MPs must decide if they want to vote for their constituents to get this vital support or if they will leave families struggling to put food on the table.”

The Manchester United and England star, 22, was given an MBE for his heroic free school meals campaign.

And he has revealed he will be taking his mum to meet the Queen after she served as his inspiration to better himself thanks to their humble beginnings.

The Manchester-born star told BBC Breakfast: "I know I’ve got to take my mum, she doesn’t give me a choice."

He said he was "honoured" and "humbled" to get the award.