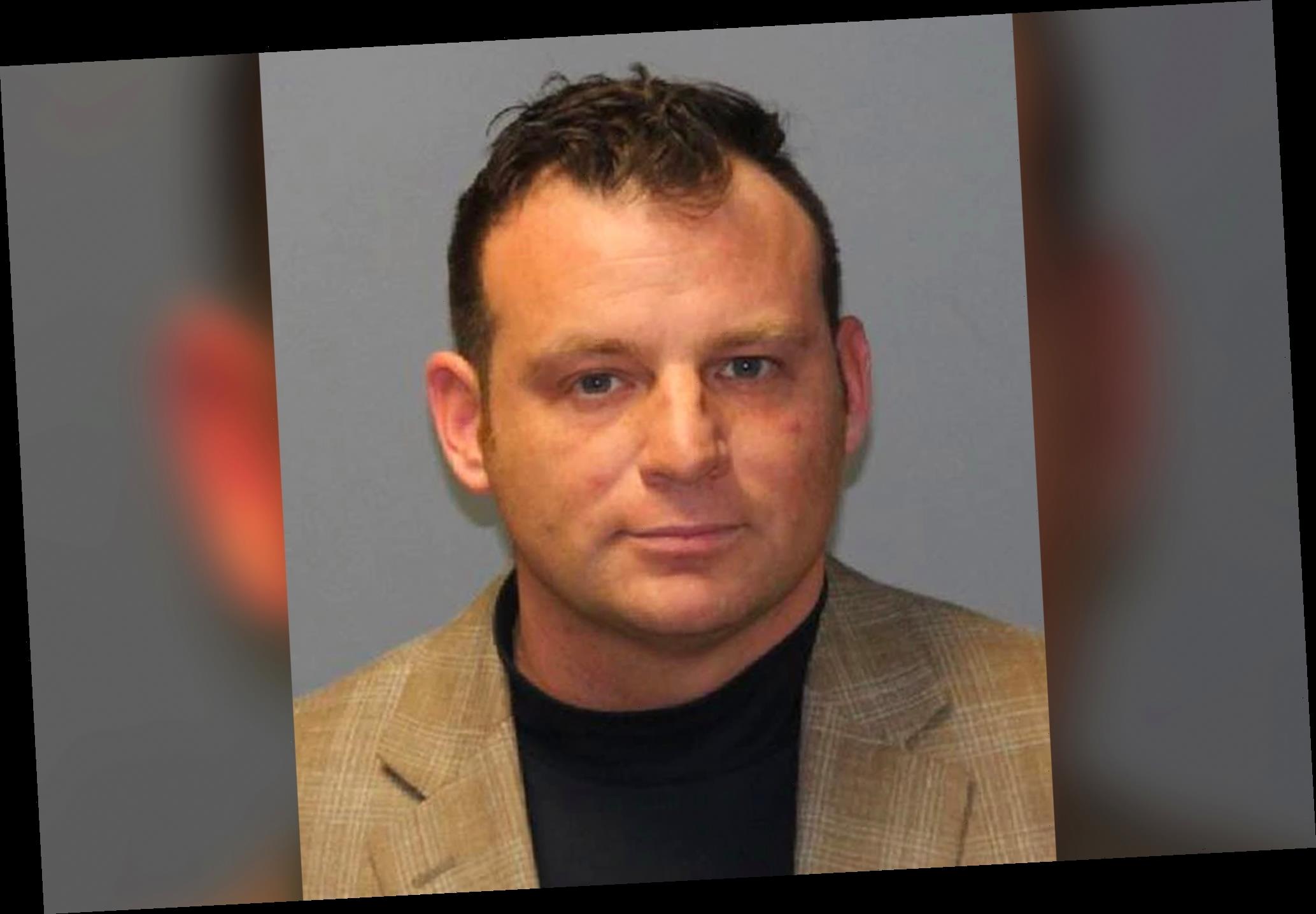 A Massachusetts college professor has been charged with raping a student in his office after meeting her on a “sugar daddy” website, authorities said.

Nicholas R. Pirelli, a 36-year-old communications professor at Bridgewater State University, pleaded not guilty to rape and indecent assault Thursday in the alleged Oct. 20 attack at his campus office, according to court documents obtained by the Boston Globe.

Pirelli met with the victim — who is not one of his students — after offering her help with an essay and on her resume. He also suggested he could get her work on campus due to his “connections as a professor,” according to a Bridgewater State police report.

The victim told police Pirelli locked the door of his office when she arrived and the pair worked on her essay for about 30 minutes before he abruptly kissed her. She then tried to stop Pirelli from coming closer to her or getting on top of her, the report states.

Pirelli removed the victim’s pants and underwear before sexually assaulting her for about 10 minutes, she told police. Once the assault was over, Pirelli stood up and told the woman “good night” before she grabbed her belongings and left, according to the police report.

“When interviewing the victim, several times she broke down and began crying,” the document states. “Detectives found the victim credible throughout their interviews with her.”

The unidentified student, who reported the incident Tuesday, told police she met Pirelli on seeking.com, a website that pairs “sugar babies” with “sugar daddies,” according to court documents cited by the Enterprise.

The professor promised that he would “spoil” the student, prompting her to send him photos and videos after he requested “risky” pictures. Pirelli then told the student they would have to be “discreet” when he learned she attended Bridgewater State, the police report states.

Pirelli also sent the student a photograph of his sex toy “collection” in hopes of finding someone to dominate him with whips and chains, court documents show.

Detectives found a “large cache” of electronic records between Pirelli and the woman following his arrest on Wednesday. Some messages between the pair after the alleged rape “appeared to indicate from their tone” that the victim “may have found Pirelli’s actions acceptable to her,” according to the police report.

But the woman maintained in a subsequent interview with detectives that she was sexually assaulted, the Globe reports.

The victim did continue to communicate with Pirelli as “part of an effort to appease him,” police said.

“She continued speaking with Pirelli in an attempt to ‘let him down easy’ and so as not to ruin her chances of obtaining employment through the university,” the report said.

Prior to the alleged rape, Pirelli sent the woman $50 through Venmo, but she did not ask for more money or other help with her studies after the attack, she told police.

Pirelli, who could not be reached for comment Monday, denied any “physical encounters” with the woman in his office, but requested an attorney after saying it was possible he had previously texted her.

“When confronted with the report of inappropriate touching, Pirelli stated, ‘That is extreme,’ and stated that he did nothing wrong,” a police report reads.

Pirelli, who is due back in court April 30 for a probable cause hearing, has been placed on administrative leave with pay, college officials announced Friday.

“We were deeply disturbed and angered to learn of these allegations, which are so contrary to our values as a caring and supportive community,” Bridgewater State president Frederick Clark Jr. said in a statement. “I also want to convey my sympathy and gratitude to our student who brought this information to the police.”