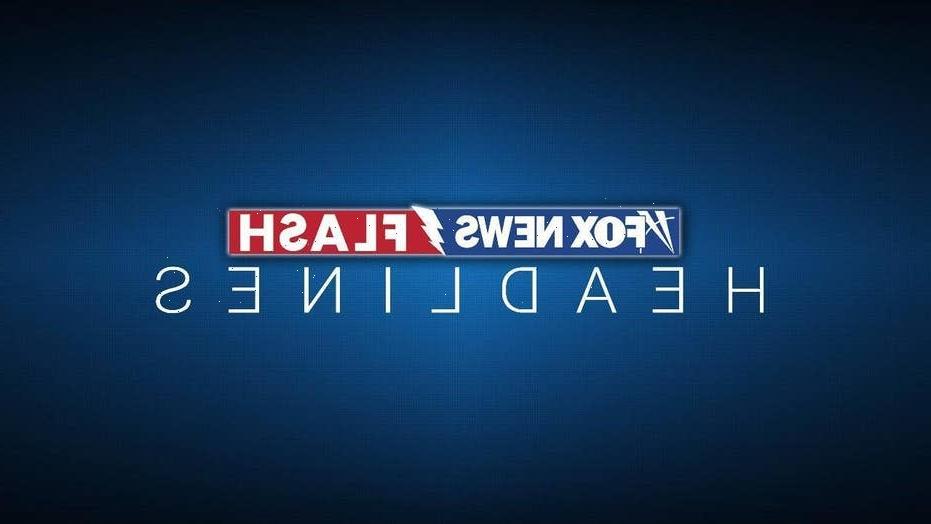 A Massachusetts woman was arrested at a McDonald’s on Tuesday as she ordered at the drive-thru after allegedly leading police on a dangerous chase that involved dragging an officer at least 20 feet, according to reports.

Johanna Gardell, 38, is accused of stealing a truck from a construction site and driving erratically, running red lights, driving the wrong way and hitting a van and a police car, according to MassLive.

Gardell allegedly reversed the truck and at one point slammed into a patrol car, according to the Telegram & Gazette in Worcester. Sgt. Donald LaRange was allegedly knocked down while trying to open the passenger side door and was dragged. He was taken to the hospital and released.

She is also accused of hitting a van while driving the wrong way.

The owner of Raymond James Restoration, Raymond James Simoncini, told MassLive the truck was stolen while they were working Tuesday morning. He said all of his trucks have GPS trackers so officers were able to track Gardell without continuing to pursue her.

“They went back to the truck to get the tools, and the whole truck was gone,” Simoncini told WFXT-TV in Boston.

Officers finally tracked Gardell to a McDonald’s in Worcester where she apparently ordered chicken McNuggets.

Police called the restaurant, attempting to get workers to delay the drive-thru so she could be taken into custody, according to the website.

Gardell allegedly told officers the truck was hers then rammed another cruiser and a restaurant patron’s car driving onto the grass and getting stuck, MassLive reported.

“She said, ‘officer, this is my truck,’” Simoncini told WFXT. “They said, ‘ma’am, the owner is right here, and it says Raymond James Restoration on the side!’”

Simoncini said the truck is totaled and tools that had been inside are missing.

Gardell was arrested and faces numerous charges, including assault and battery by means of a dangerous weapon, according to the Telegram & Gazette.

She was arraigned Wednesday and will remain in custody until a dangerousness hearing on Tuesday.