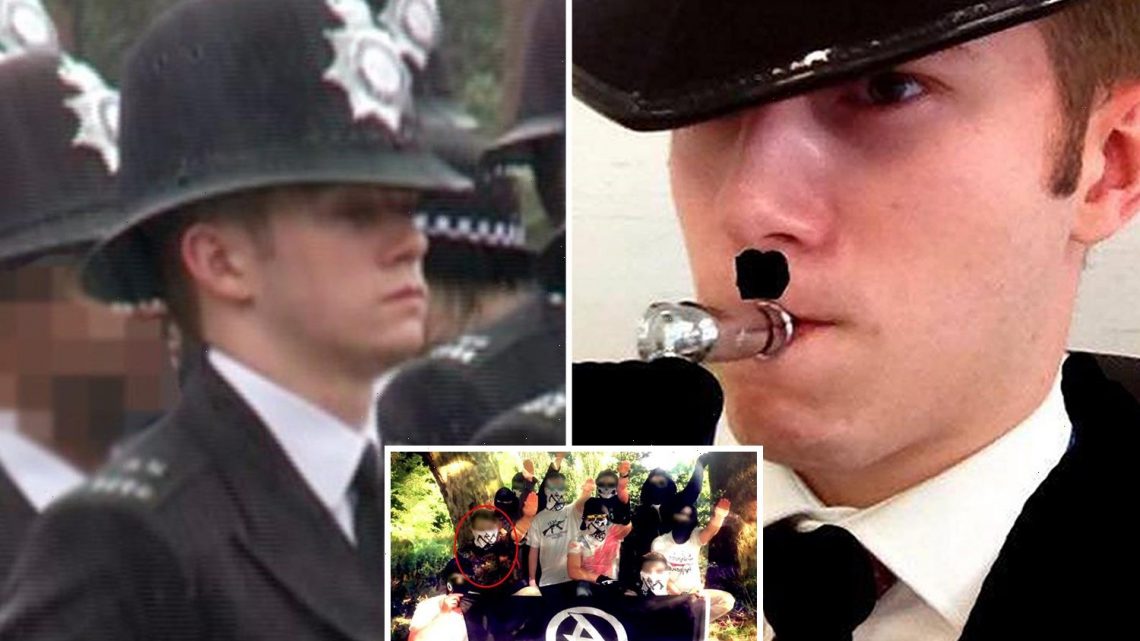 A MET cop who pictured himself with a Hitler moustache today became the first Brit officer jailed for belonging to a neo-Nazi terrorist group. 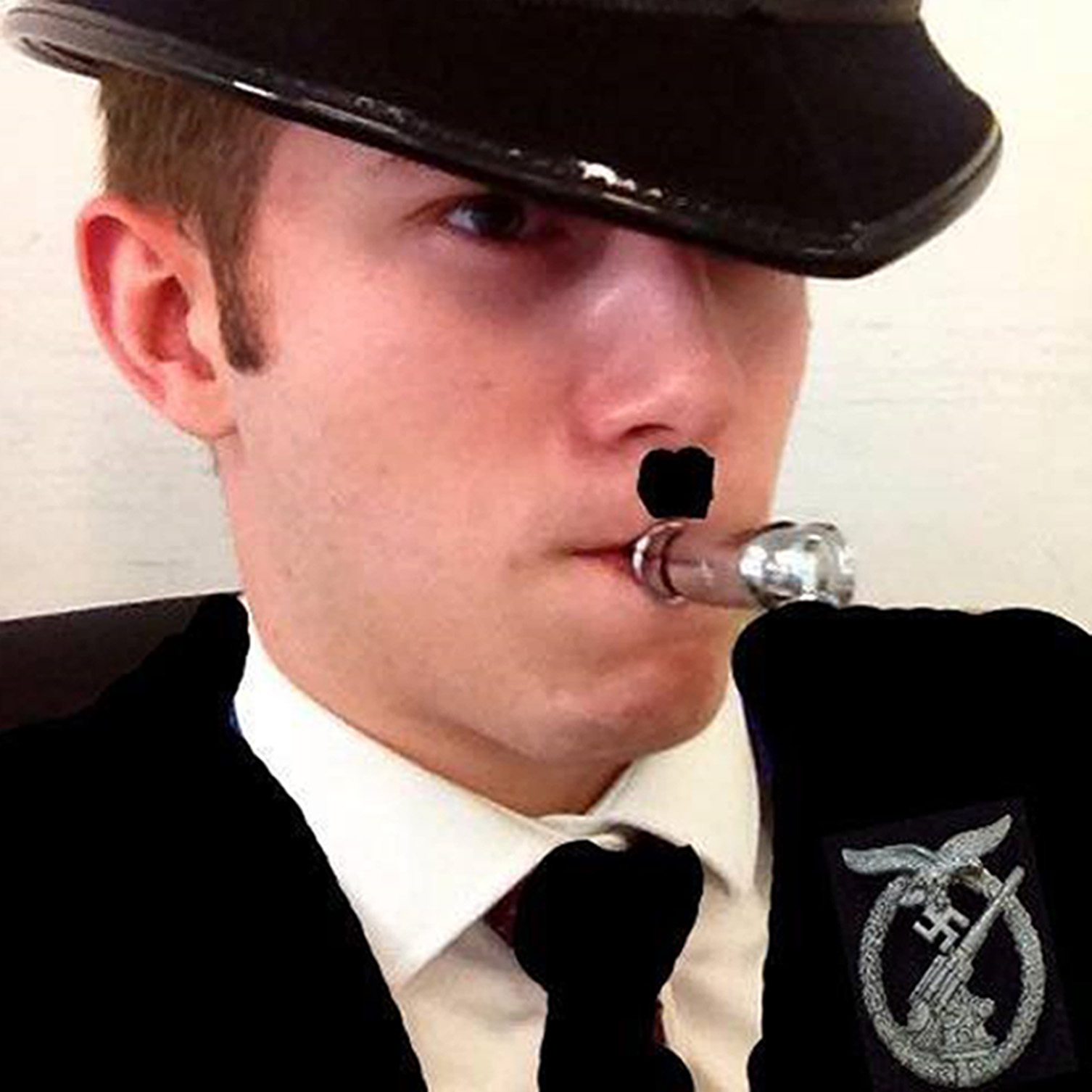 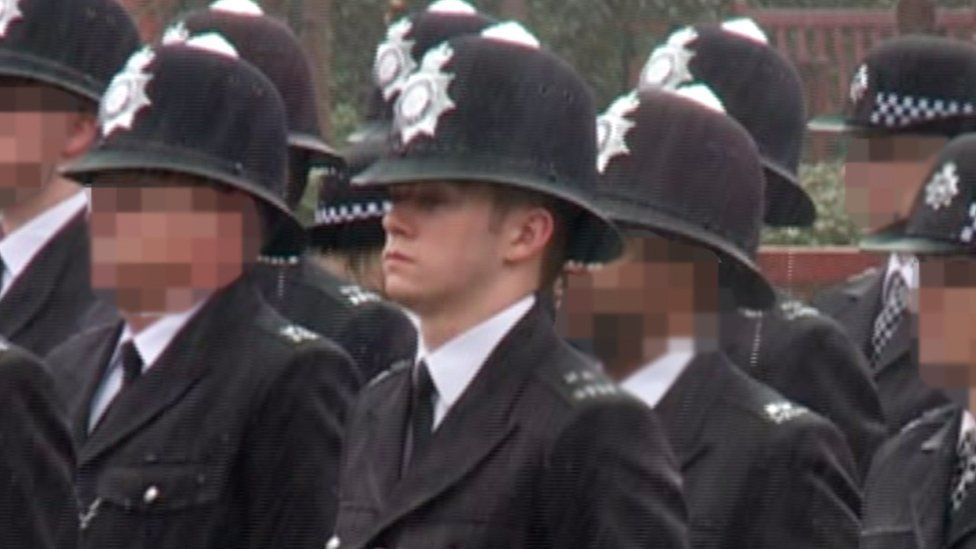 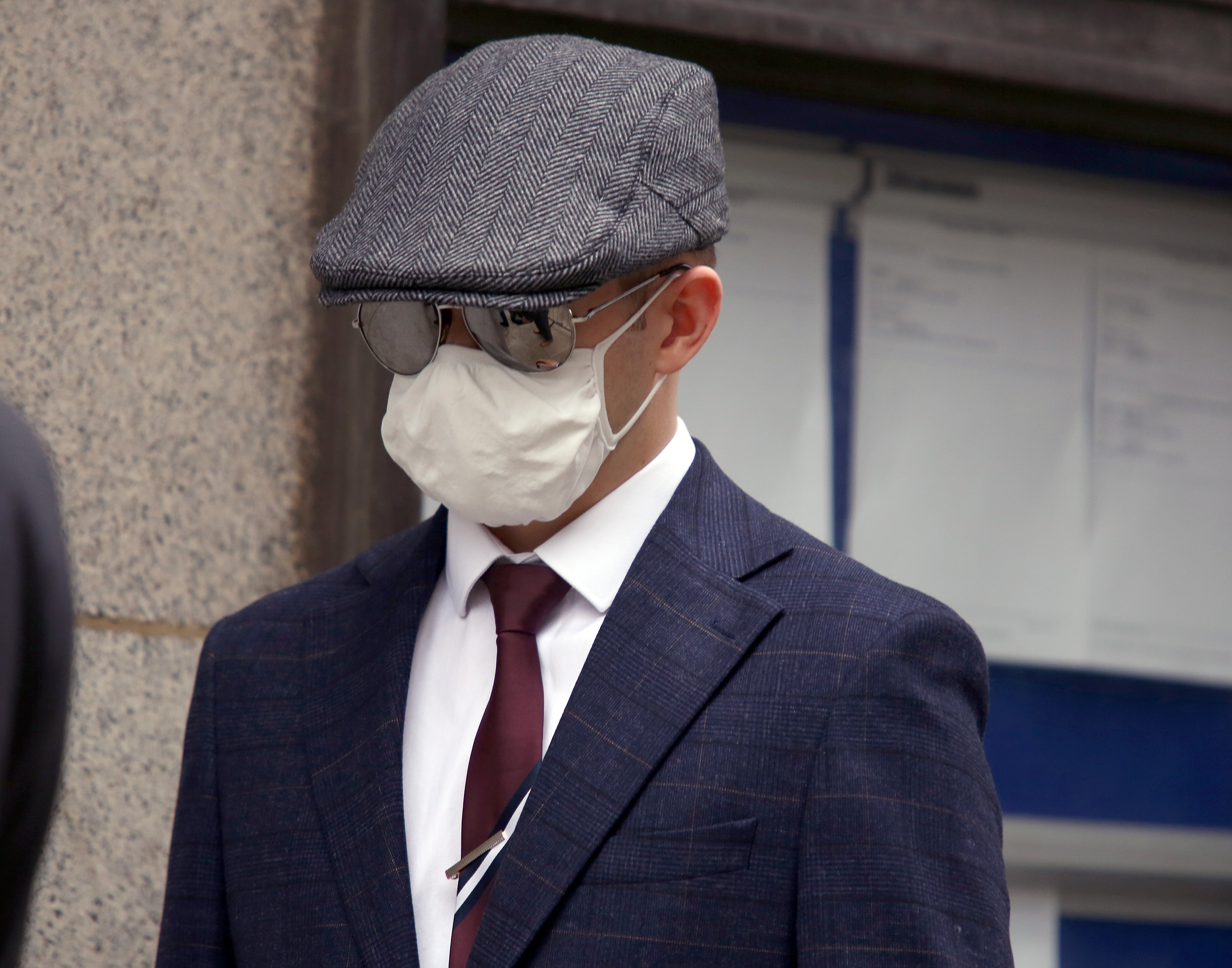 The rookie cop was convicted after lying on his application to join the Met about his extremist beliefs.

He was later found to have a stash of terror documents detailing knife combat and making explosive devices.

Hannam, of Edmonton, North London also admitted possessing child abuse images, which was to have been the subject of a separate trial.

He was today jailed four years and four months at the Old Bailey with an extra year to be spent on licence.

Judge Anthony Leonard QC said: "I consider what you did to be very serious and you have harmed public trust in the police by your deceit."

The 22-year-old, who had been suspended from the force, has since been sacked for gross misconduct.

Hannam had been working as a probationary officer for the Met for nearly two years before he was found on a leaked database of users of extreme right-wing forum Iron March.

He had signed up to the forum when he joined the London branch of neo-Nazi group NA in March, 2016.

Hannam's association with NA ended before he began working for the Met and counter-terrorism officers acted "swiftly" once he was identified as a suspect.

Commander Richard Smith, head of the Met's counter-terrorism command, said it was a "unique" case.

He said: "Ben Hannam obviously lied on his application form to join the Met.

"He would never have been able to join had we known then of his interest in the extreme right wing and his previous membership of National Action.

"Once we identified his involvement with that organisation we took immediate steps to arrest him and put him before the court."

Members of NA thought Adolf Hitler was a "divine figure" and celebrated "Aryan purity", hatred of non-white groups and Jews and genocide, the court heard.

Hannam tried to recruit a new member via Iron March and, in a reference to Adolf Hitler, said: "Then again it is pretty funny and we all know our stance on the big man." 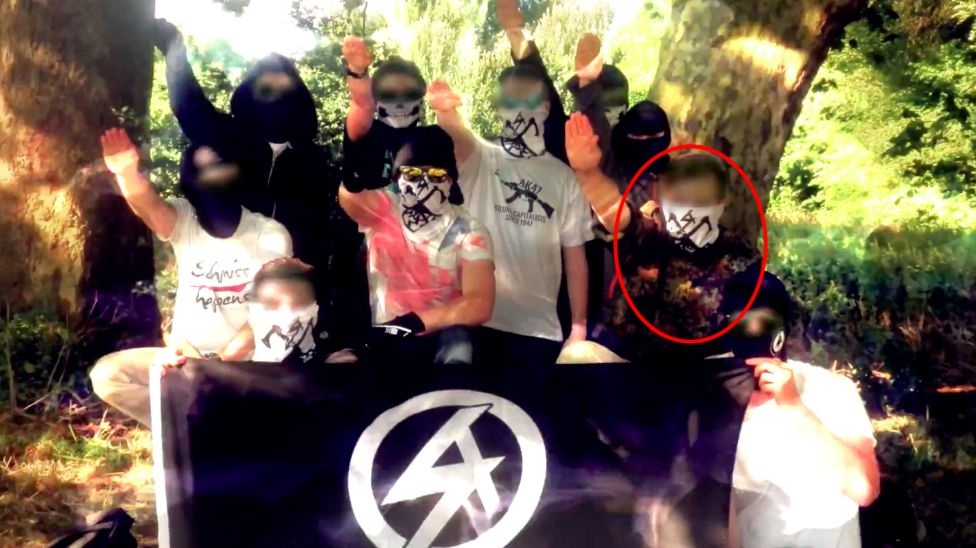 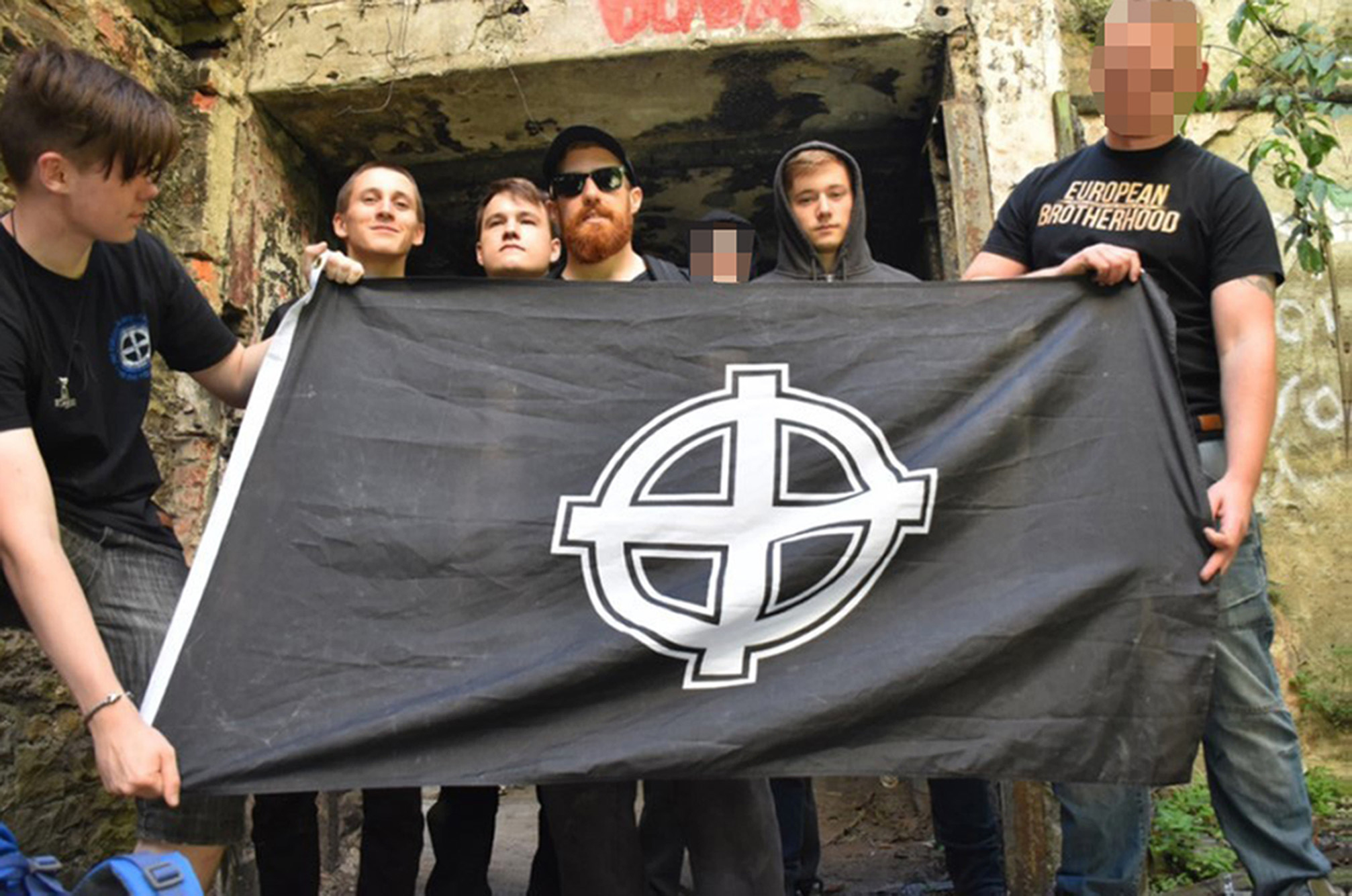 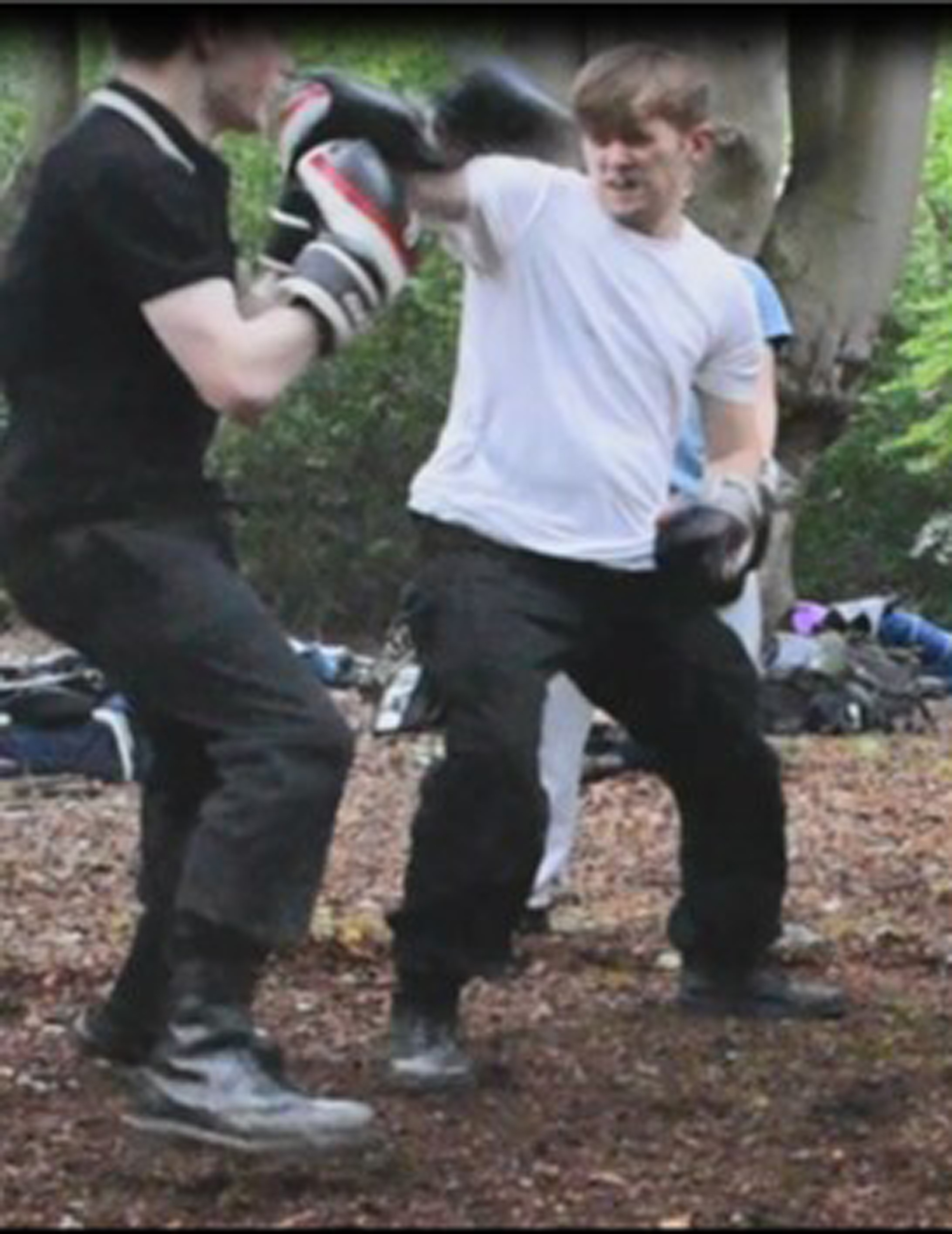 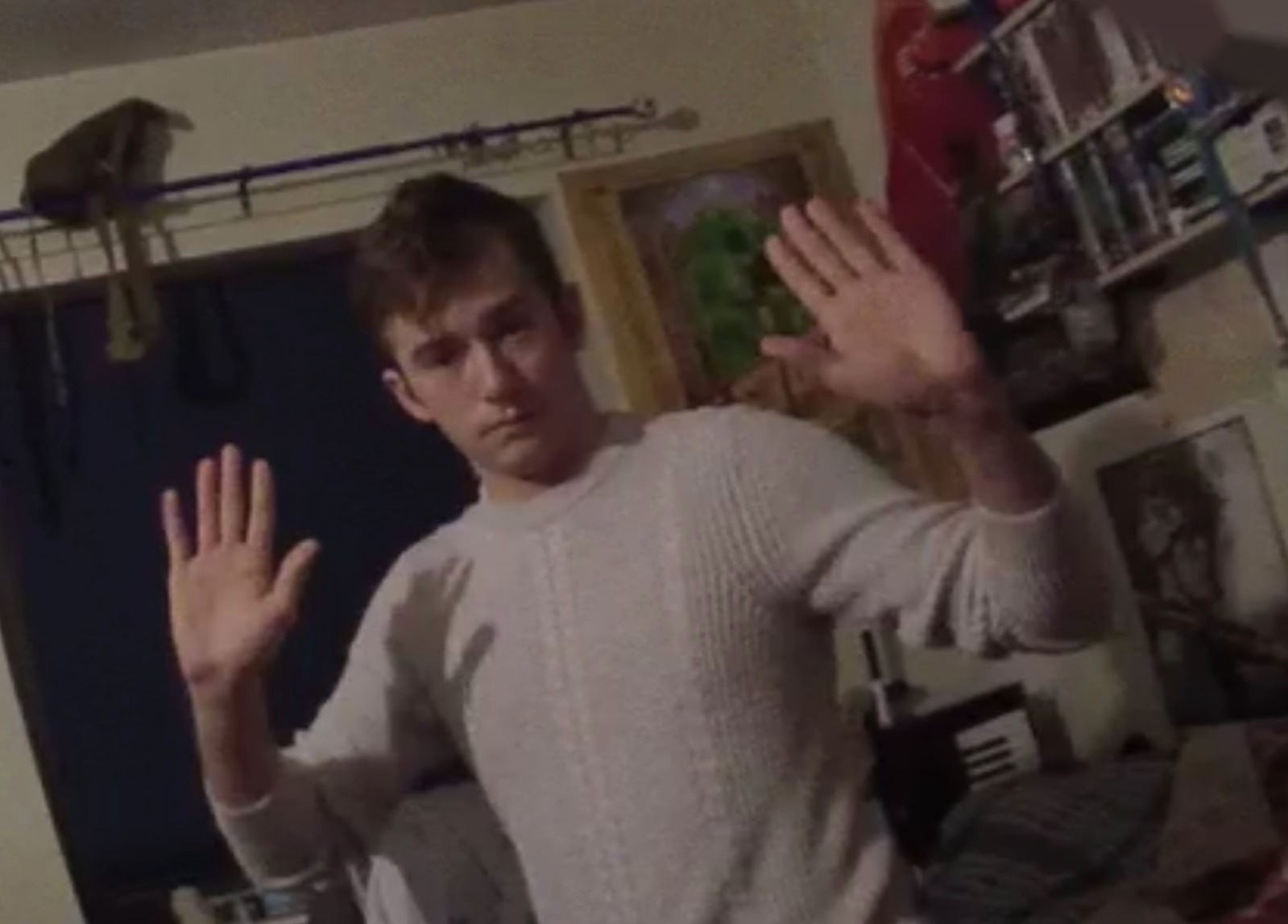 NA was banned in 2016 after it glorified the murder of MP Jo Cox.

But Hannam continued to meet high-profile people linked to the group, including NA co-founder Alex Davies.

In April 2017, he took part in outdoor boxing in woodland which was filmed on Mr Davies' camera.

On July 2, he spray painted the symbol for an NA alias – NS131on the outskirts of Swindon, for a propaganda video.

On July 19, Hannam applied to join Scotland Yard,denying he had ever been a member of the British National Party "or similar organisation".

Dan Pawson-Pounds, prosecuting, said: "On any view, National Action is one such organisation. Benjamin Hannam answered 'no' to these questions on both forms.

"Benjamin was well aware of what the BNP was, must have known that his membership of National Action, either before or after proscription, was caught by these questions and, in answering "no" deliberately misled the police.

"Had he answered "yes", as he would have well known, his application would have been rejected." 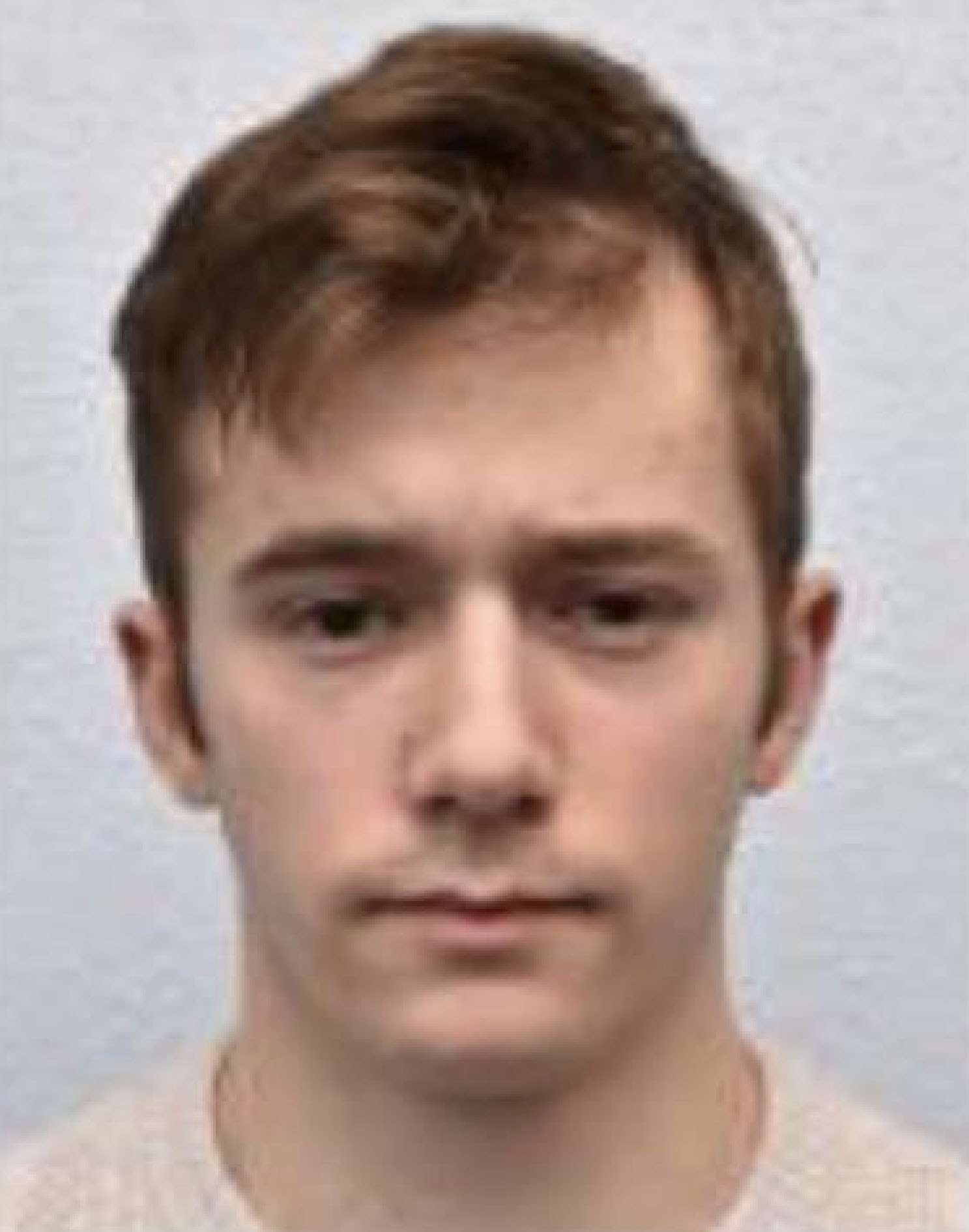 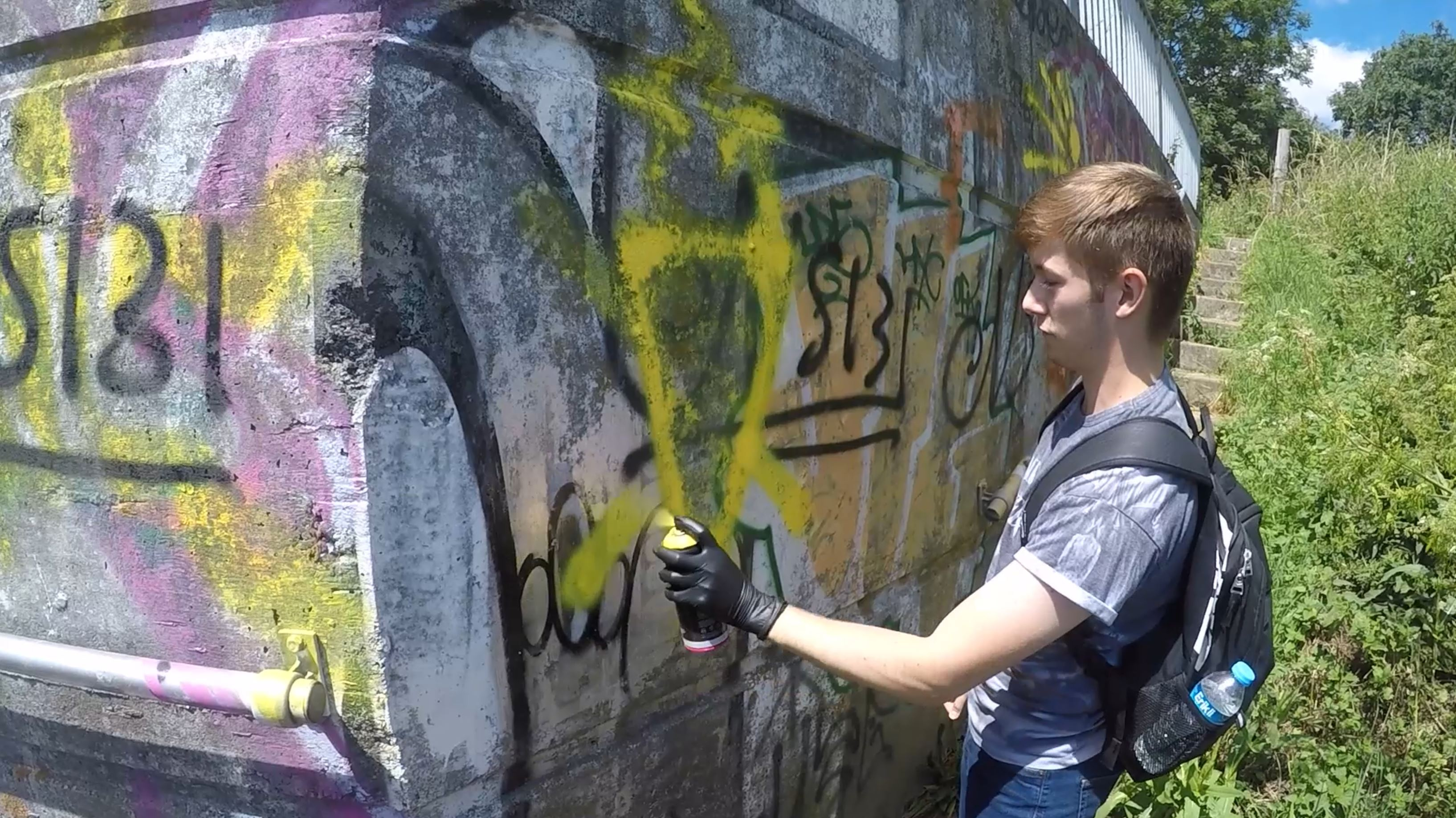 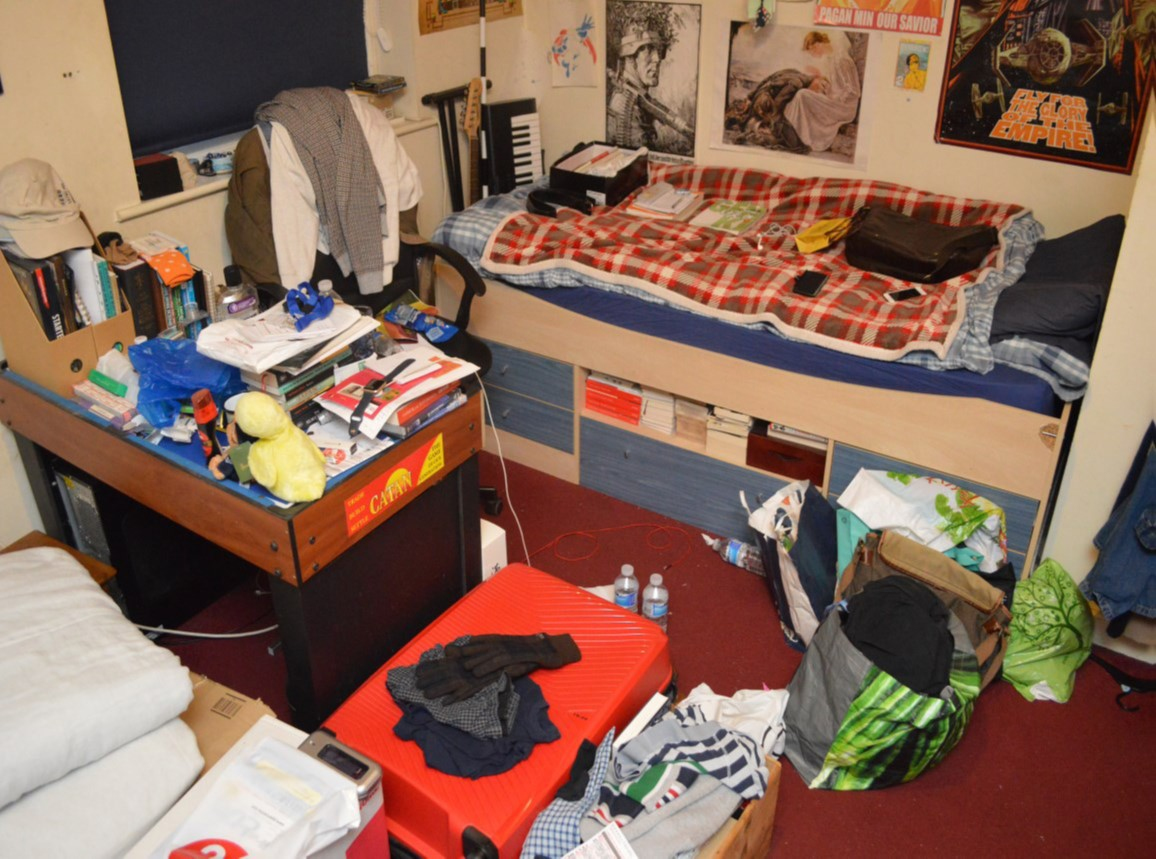 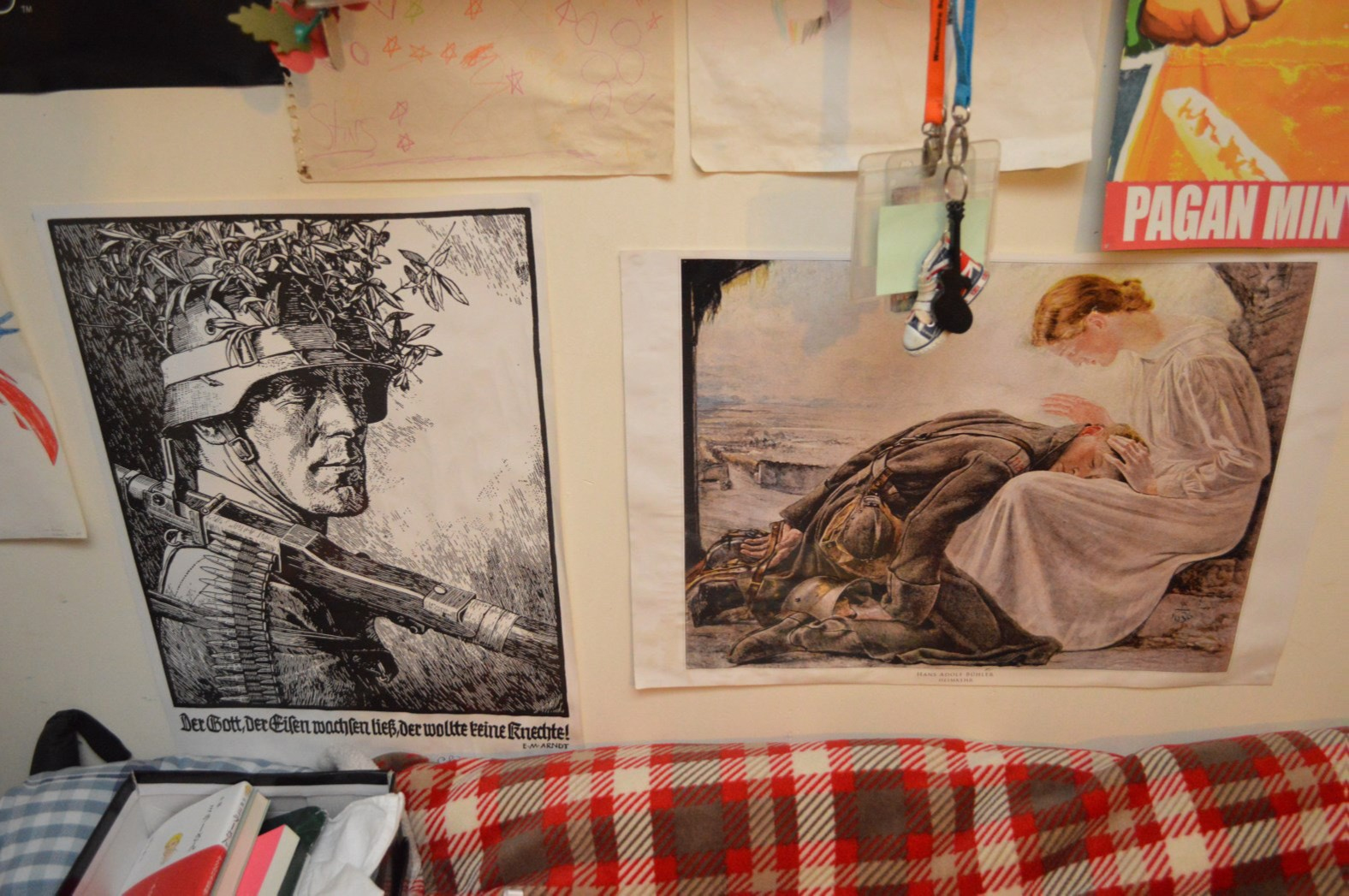 When officers searched his bedroom last year, they found neo-Nazi posters, notes detailing his membership of NA, as well as NA badges and business cards.

He had stored on a USB stick two documents said to be useful to a terrorist, including the manifesto of Norwegian mass murderer Anders Breivik.

Breivik's twisted manifesto contained guidance on making radiological, chemical and biological weapons, and improvised explosive devices while the second document detailed how to carry out a fatal knife attack.

Judge Anthony Leonard QC told Hannam: "You have been convicted of serious offences.

"You are being given bail as a courtesy to you, and because I am quite sure you will attend your sentencing hearing.

"The likely sentence, subject of course to any observations your counsel has, will be one which involves a sentence of imprisonment." 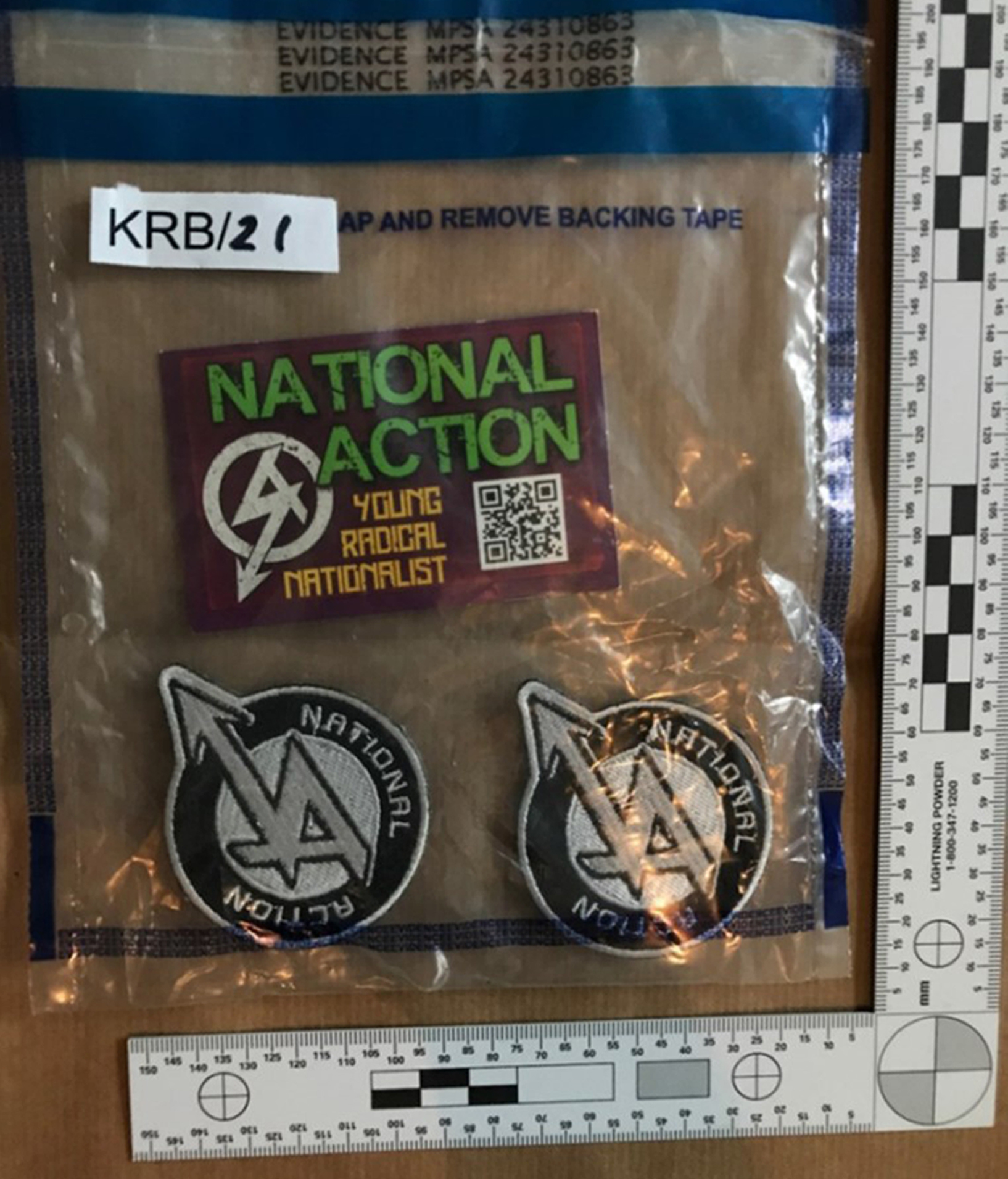 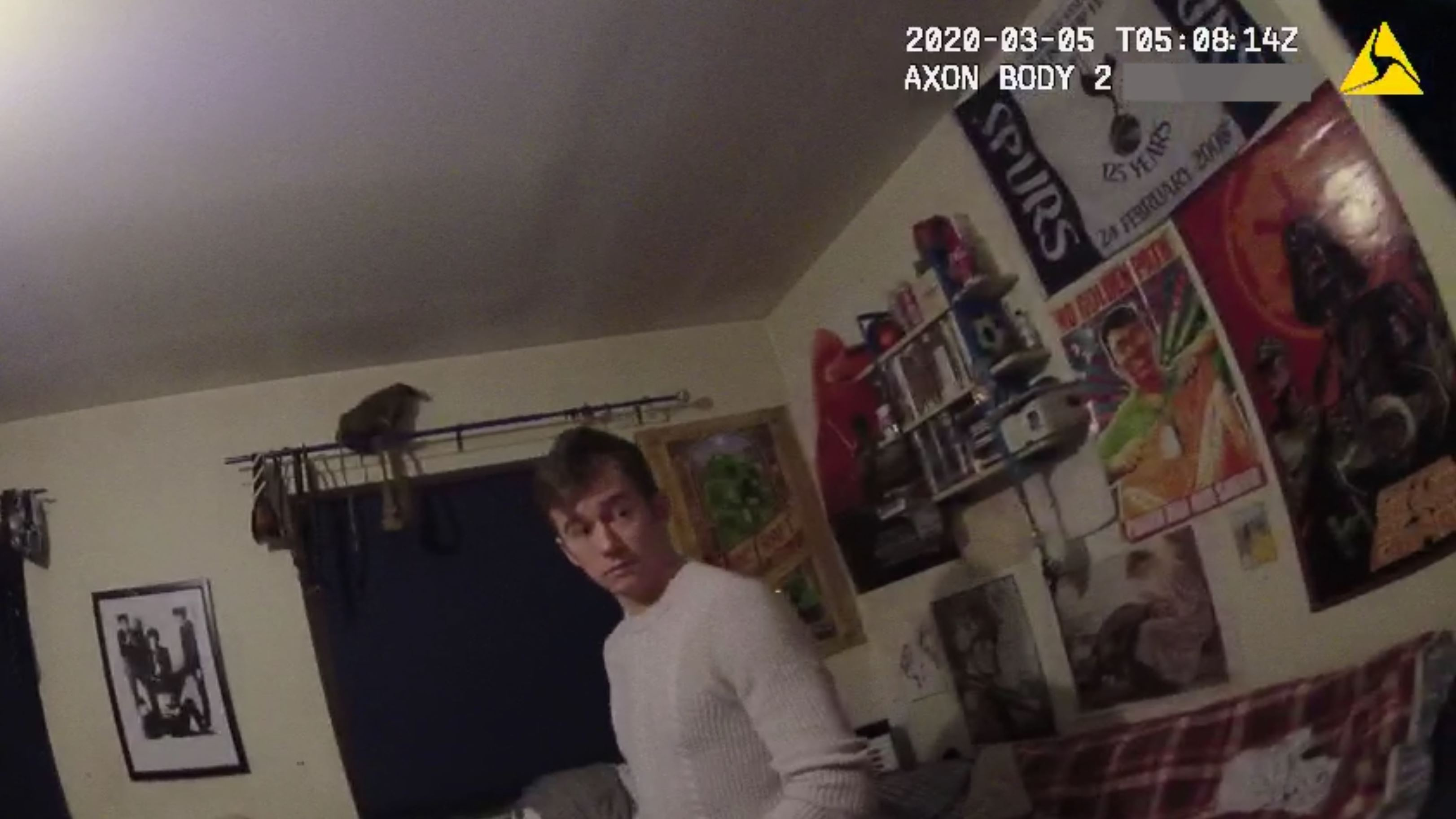 Working from home could lead to discrimination and missed promotions

High cholesterol: The best cooking oils to help improve your levels – and what to avoid
Recent Posts