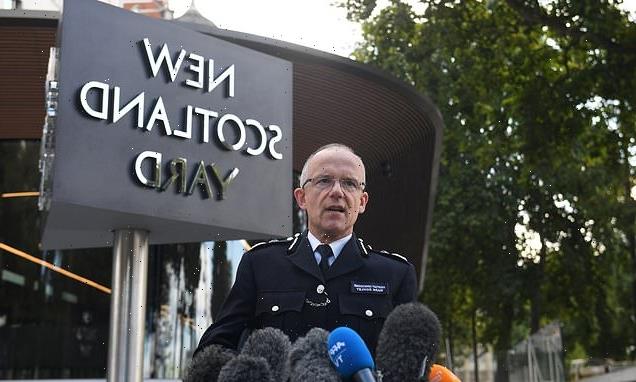 Metropolitan Police Commissioner Sir Mark Rowley has criticised the police recruitment process, saying ‘a big proportion’ of officers in his force are ‘not properly deployable’ due to health and performance issues.

Sir Mark, who has been head of Britain’s biggest police force since September, said the bureaucracy surrounding the removal of officers is posing a ‘challenge’ to his force.

Some 3,000 Met officers are not fully deployable due to concerns over mental or physical health or their performance, while a further 500 are suspended or on restricted duties because they have been accused of serious misconduct, according to The Times.

There are more than 34,000 officers currently serving in the Met.

In an interview with The Times, Sir Mark, 58, said he supports officers injured on duty and those suffering mental health problems but criticised the recruitment system. 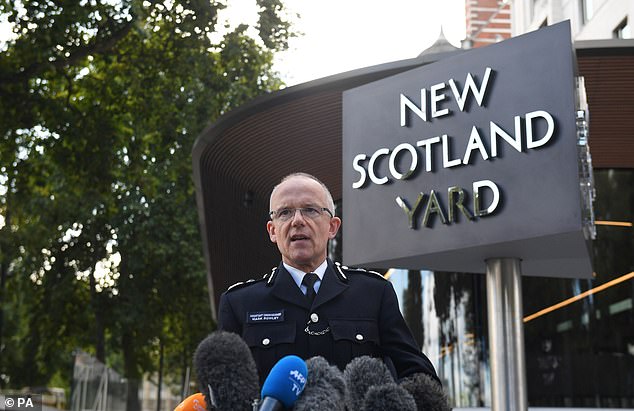 Sir Mark Rowley (pictured), who has been head of Britain’s biggest police force since September, said the bureaucracy surrounding the removal of officers is posing a ‘challenge’ to his force

He said: ‘We can’t deal with a workforce where such a big proportion are not properly deployable.

‘There does come a point that, if you can’t be match fit to be a police officer, then it’s challenging for us in that it’s a large number of people we can’t properly deploy.’

This comes after a report by Baroness Louise Casey last month criticised the Met’s misconduct procedures and said that hundreds of the force’s officers should have been sacked.

The review also found the internal disciplinary system is racist and misogynist, and allegations of sexual misconduct or discrimination are less likely to result in a case to answer than other claims.

In the wake of the bombshell report, commissioned after the murder of Sarah Everard by Met officer Wayne Couzens, Sir Mark conceded his force is riddled with hundreds of officers ‘behaving disgracefully, undermining our integrity’ – and who need kicking out. 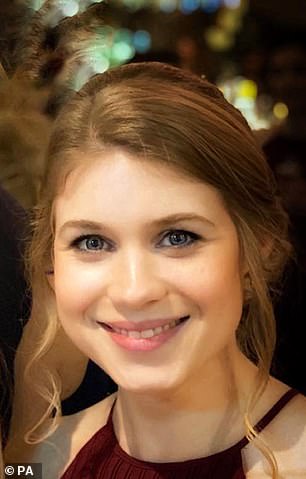 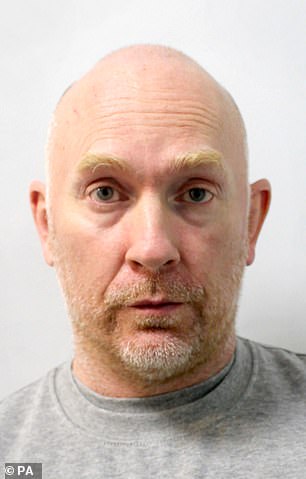 In the wake of the bombshell report, commissioned after the murder of Sarah Everard (left) by Met officer Wayne Couzens (right), Sir Mark conceded his force is riddled with hundreds of officers ‘behaving disgracefully, undermining our integrity’ – and who need kicking out

On being appointed as Commissioner in September, Sir Mark pledged to ‘retake’ the scandal-hit force’s ‘integrity’, with one of his first initiatives being to give all Met officers smartphones to communicate with each other and collect evidence.

In the past, thousands of officers were forced to use their own mobile phones to record evidence at crime scenes and conduct basic investigative work.

It follows a number of high-profile misconduct investigations which saw several police officers use their own mobile phones to send inappropriate messages and share crime scene pictures.

In December last year, officers Deniz Jaffer and Jamie Lewis were jailed for almost three years after they were found to have taken and shared photos from a murder scene.

A court heard the pair had ‘dehumanised’ the two black victims – Nicole Smallman and Bibaa Henry – by sharing photos of their bodies in two WhatsApp groups. 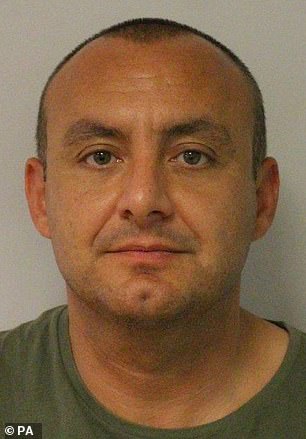 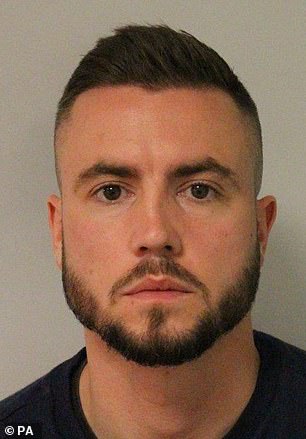 And last week the Scotland Yard chief announced plans to begin ‘pushing back’ on dealing with non-police issues such as mental health callouts as he revealed that only 22 per cent of calls to Britain’s biggest police force are actually about crime.

He told delegates at the joint annual summit of the National Police Chiefs’s Council and the Association of Police and Crime Commissioners that he is looking at ways that the force can stop sending officers to sit with patients in mental health crisis as they wait in A&E, and to certain welfare checks.

Sir Mark said that officers are wasting time form-filling and claimed that the force had suffered ‘death by 1,000 paper cuts’ because of the levels of bureaucracy involved in recording crime.

He told reporters: ‘Some of the officers I talked to are more worried about getting in trouble for not filling in forms correctly than they are confronting dangerous people on the streets.’ 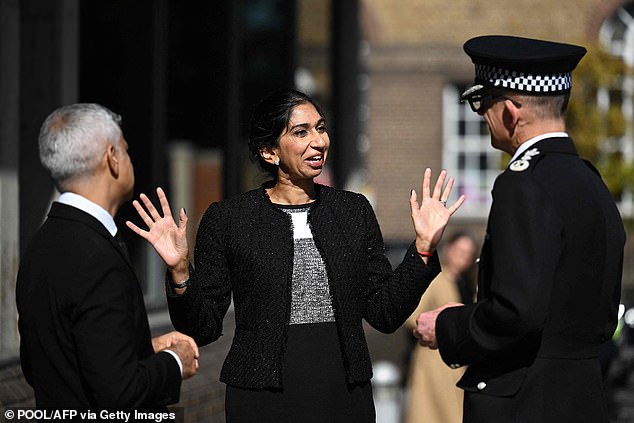 Home Secretary Suella Braverman told the summit she would ‘take the scissors to any red tape that gets in your way’.

She said: ‘I am concerned that crime recording requirements can be seen as too complex and burdensome.

‘I am committed to working with the police to see how recording can be simplified without compromising on putting victims first.

‘I also want to see policing and the National Health Service work better together to support individuals experiencing acute mental health distress so that people in need of medical help get the right care at the right time, while also reducing inappropriate demand on policing.’

Horse racing tips: Three picks to bash the bookies on Sunday | The Sun