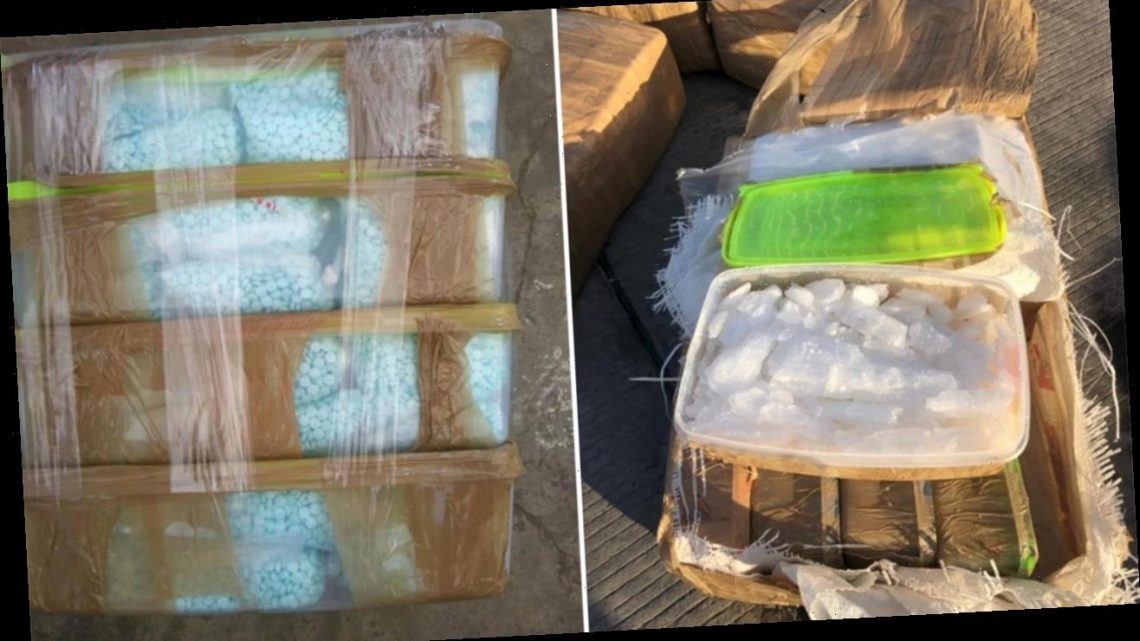 Two Mexican drug traffickers have been caught trying to smuggle more than two tons of methamphetamine and 100,000 fentanyl pills into the United States, prosecutors said Friday.

The seized drugs had a street value of more than $90 million, said Special Agent in Charge Ray Donovan, who heads the DEA’s New York Division. 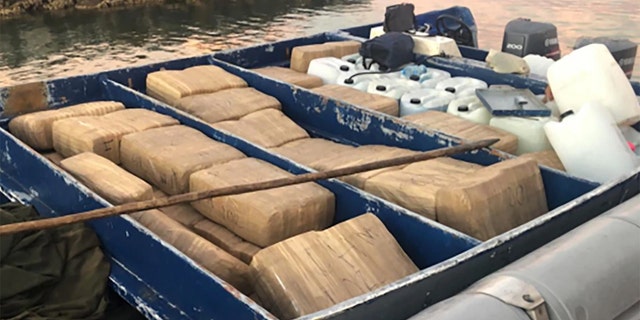 Jose Gastelum-Torres and Alejandro Gastelum-Vega were arrested in Sinaloa, Mexico on Jan. 29 after the Mexican Navy tracked their boat traveling from Las Arenitas, Sinaloa through the Gulf of California to drop off the illicit drugs, according to a complaint filed in Manhattan federal court.

The Mexican Navy found their boat in Topolobampo and arrested Gastelum-Torres, 53, and Gastelum-Vega, 33. 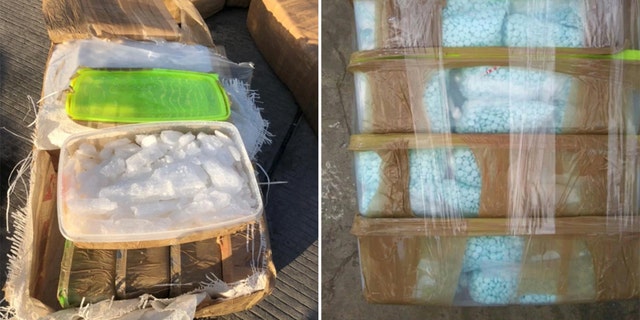 In the vessel, authorities found 960 plastic containers filled with approximately 2.5 tons of methamphetamine and 100,000 fentanyl pills, the complaint states.

“These two traffickers were allegedly caught red-handed with over $90 million dollars’ worth of fentanyl and methamphetamine,” Donovan said. 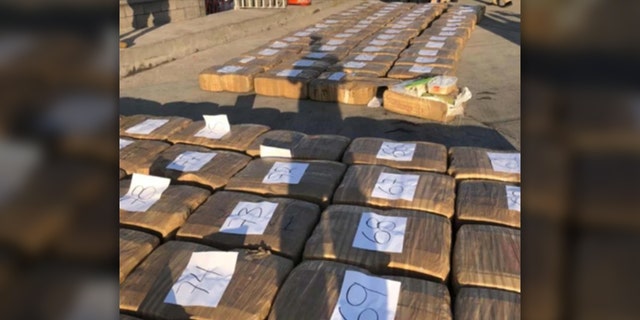 “Traffickers see opportunities when drug overdoses rise, and they are trying to flood American markets with these synthetic, highly addictive, and dangerous drugs,” he added.

The men have each been charged with conspiring to import at least 500 grams of methamphetamine and at least 400 grams of fentanyl into the U.S.

They face 10 years to life in prison if convicted.

Armie Hammer Has Been Dropped by His Publicist Too