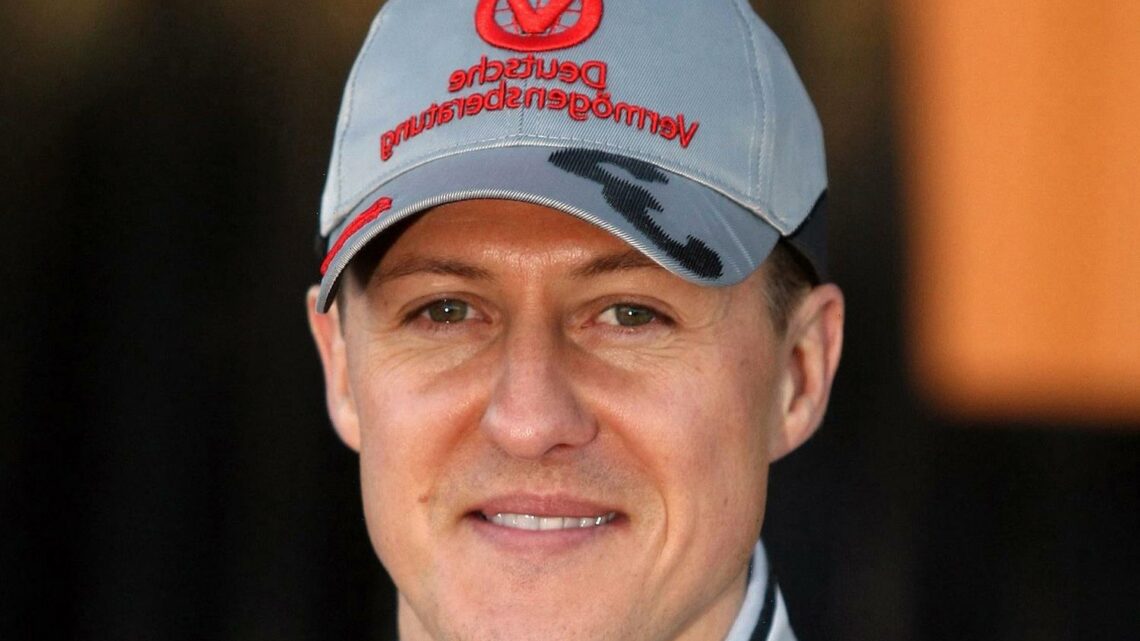 MICHAEL Schumacher is still "fighting" eight years on from his life-changing ski crash, his close friend Jean Todt has revealed.

In a rare health update, the FIA president said "we can only hope" the F1 legend improves as he continues to stay out of the public eye. 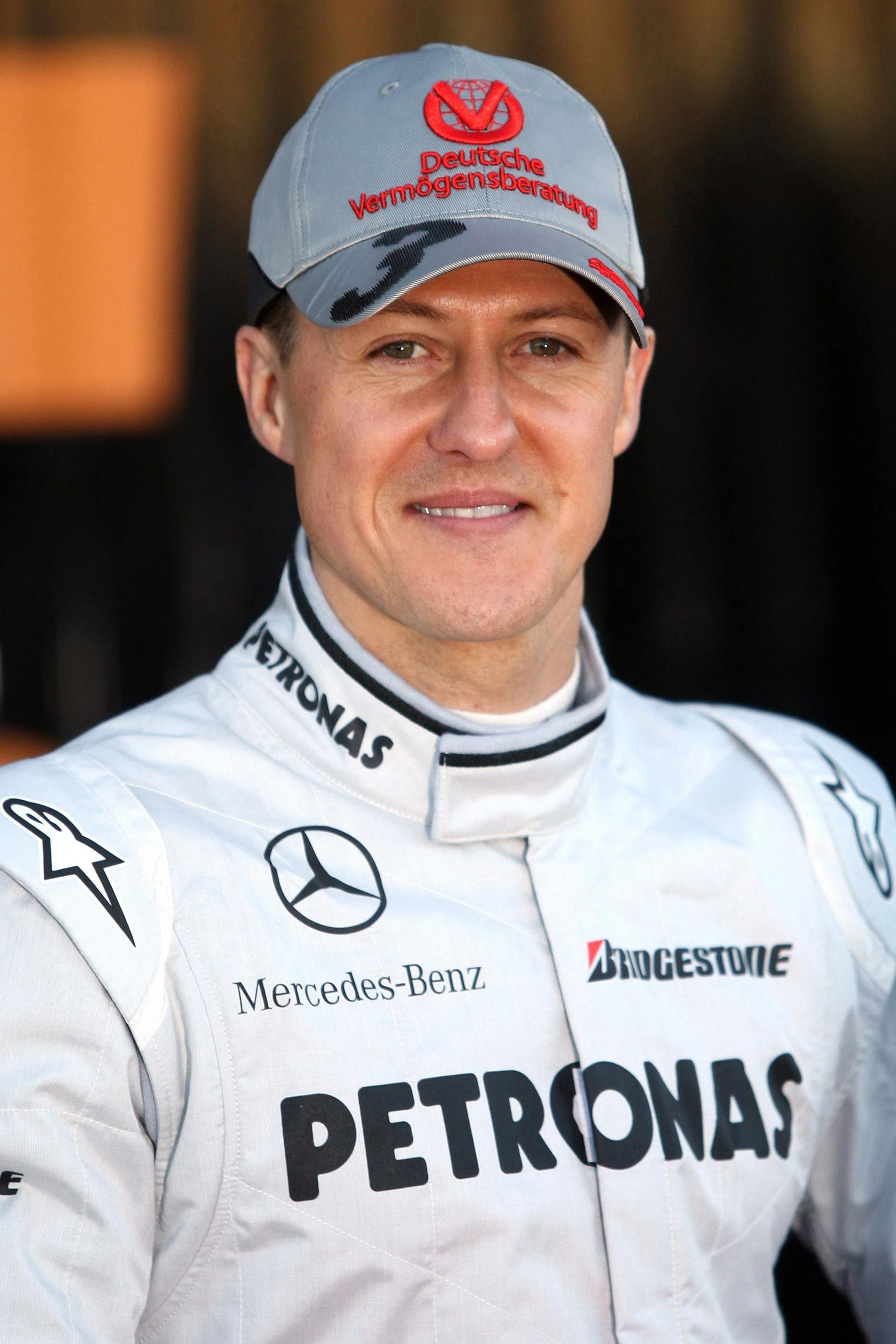 He is one of the few people allowed to visit him at his secluded home which he shares with wife Corinna on the banks of Lake Geneva.

"I can understand why his family and friends are protecting him because we should leave him in peace," Todt told the Mail on Sunday.

Schumacher suffered a head injury after a skiing accident in the French Alps on December 29, 2013.

He fell and hit his head on a rock while crossing an off-piste area in Meribel and was injured despite wearing a ski helmet.

The sportsman, who was 44 at the time, was taken to hospital and put into a medically induced coma after suffering what was described as a "traumatic brain injury".

The public has not seen him since.

Even a recent Netflix film, overseen by the family, offers no footage of him in his current condition.

Schumacher's son Mick has since gone on to follow in his dad's footsteps, with the 22-year-old previously speaking of his pride at bringing back his dad's surname to Formula One.

Speaking ahead of qualifying for the Mexican Grand Prix, where Valtteri Bottas took pole position ahead of Mercedes team-mate Lewis Hamilton, Todt added: "I am happy that his son Mick is in Formula One.

"He is doing well. He could have a more competitive car but I am pleased he has this passion."

Todt said he stays "quite a long while" during his visits to Schumacher's home in Switzerland and will have dinner with Corinna is there.

If not, he said: "I spend time with Michael, but…"

When asked by the Mail whether his friend recognises him during his visit, Todt reportedly gave a shrug, a smile and a hand gesture – but no answer.

Doctors said the former Ferrari and Mercedes driver would have died had he not been wearing safety gear at the time of his accident.

In a 2019 update, Schumacher was reported to be making "good progress" but also "struggling to communicate".

His wife and kids have since filmed a Netflix documentary about the star, with wife Corinna describing her husband as "somebody special". 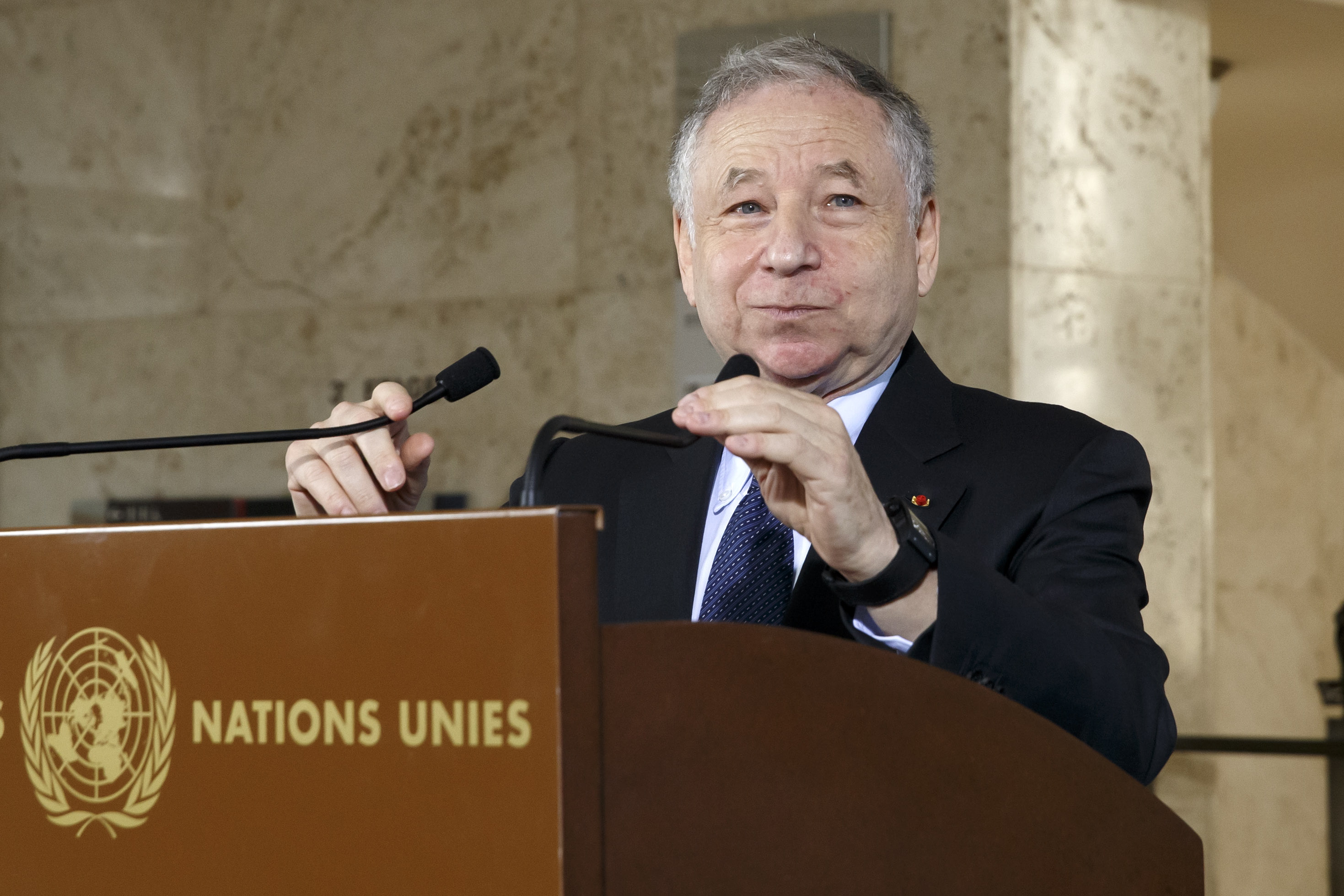 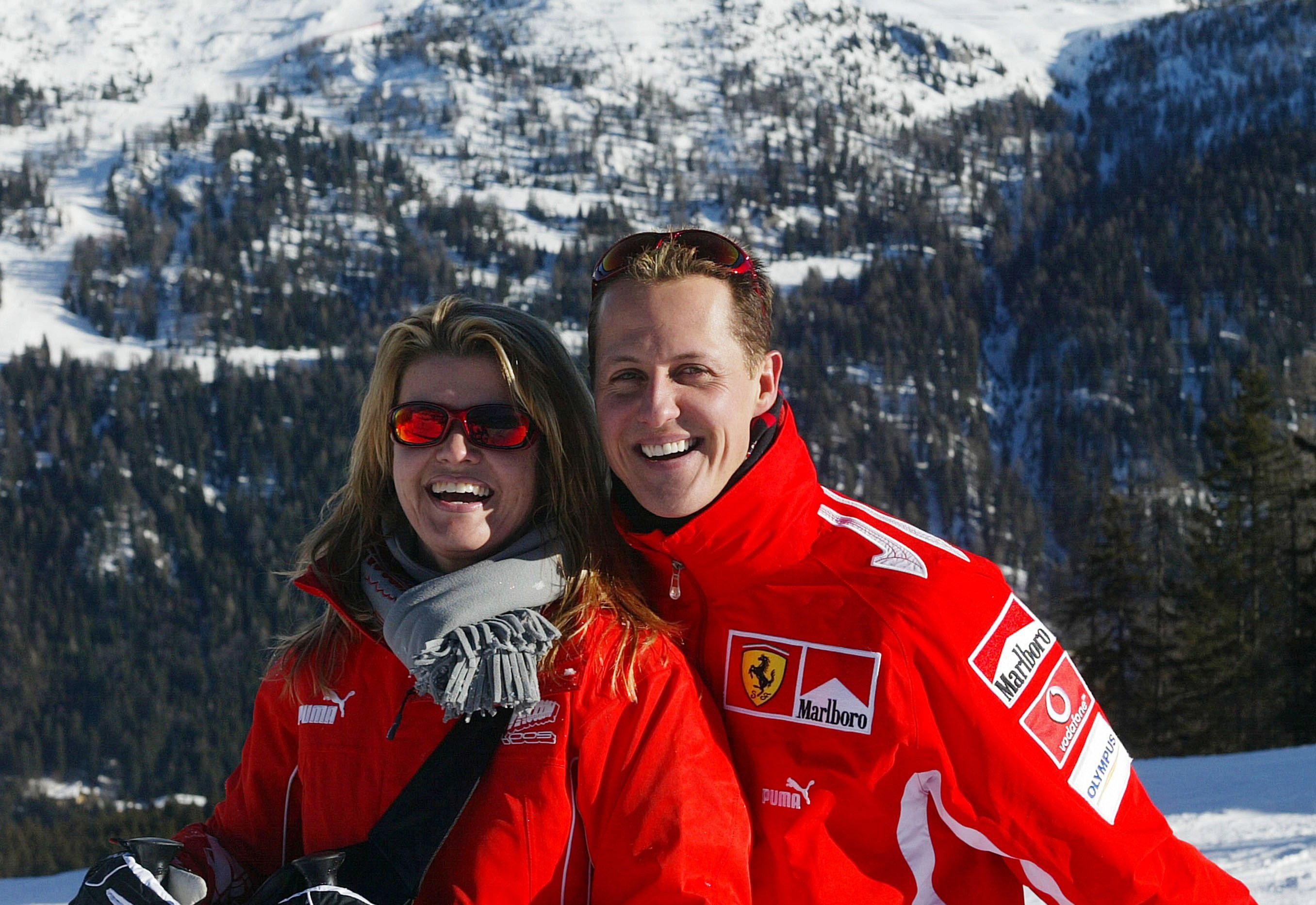 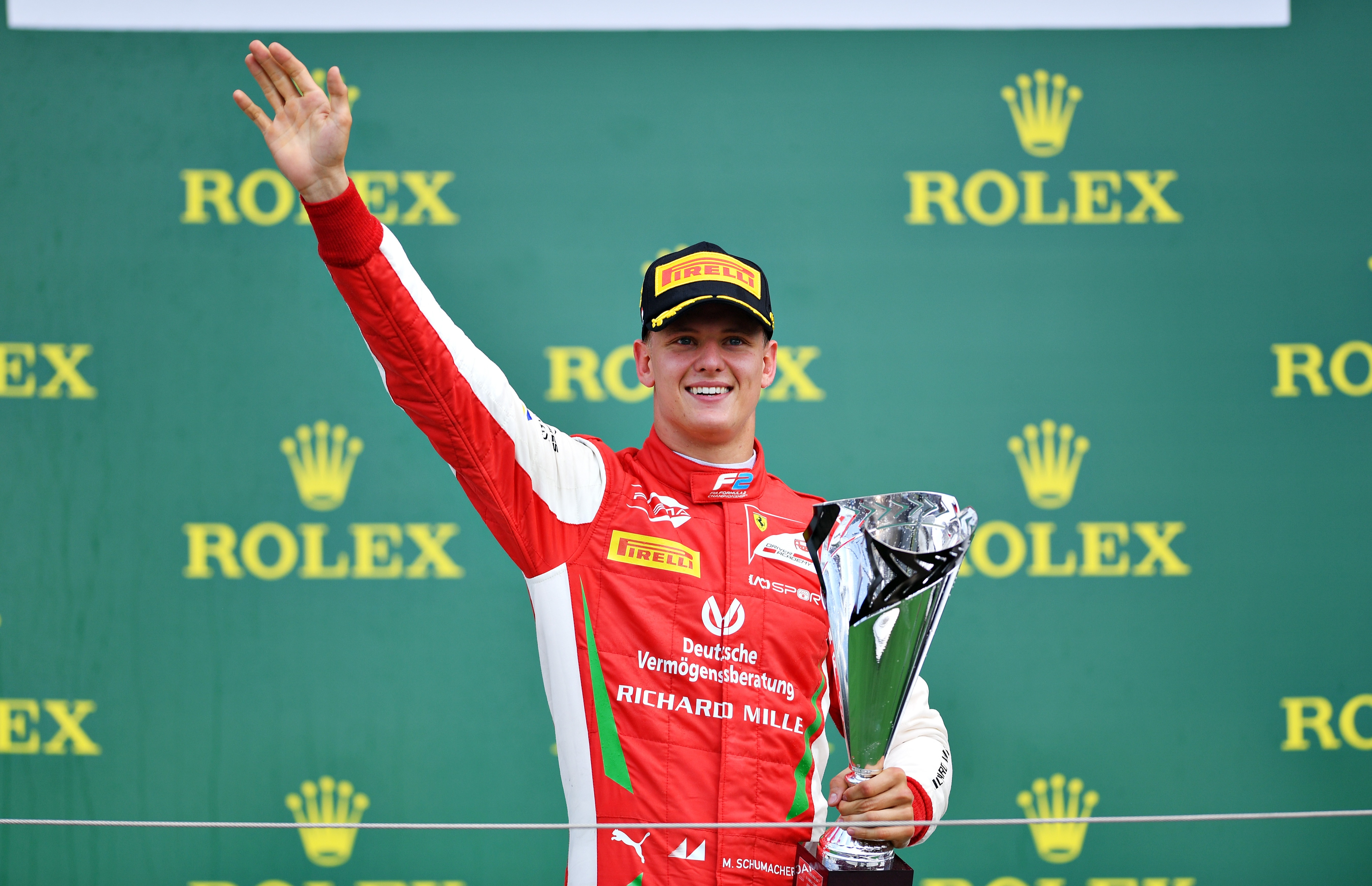