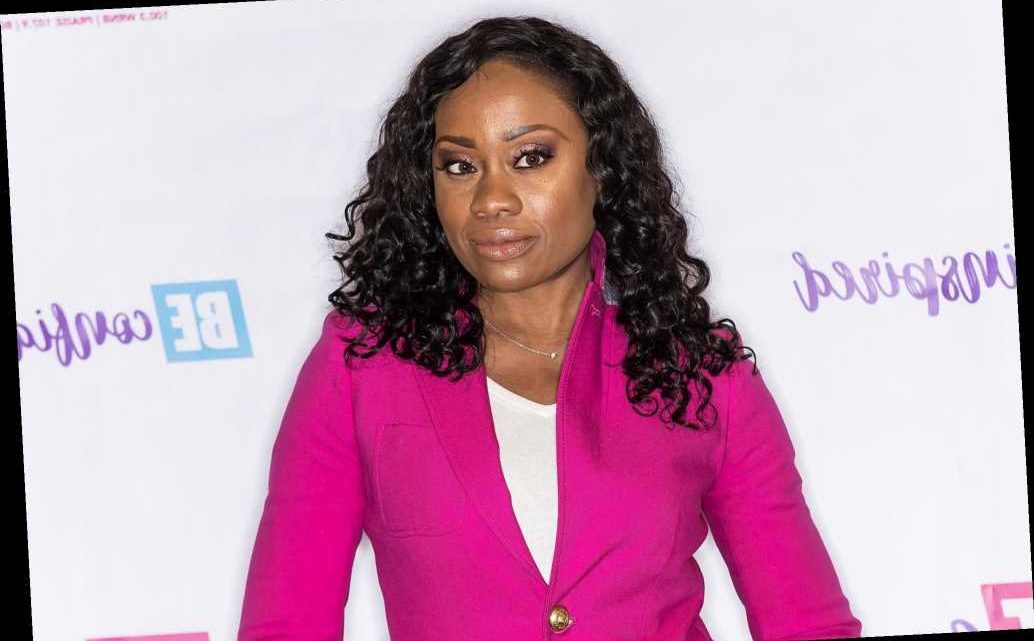 Handcuffed inmate fatally stabs deputy with his own knife at jail

Midwin Charles, who also appeared on CNN and contributed to Essence magazine, died at the age of 47, her family said Tuesday. No cause of death was provided.

“It is with a profoundly heavy heart and the deepest sadness that we announce the untimely passing of our beloved Midwin Charles,” they wrote on her Twitter account.

“She was known to many as a legal commentator on television but to us, she was a devoted daughter, sister, aunt, niece and cousin. Our lives are forever changed and we will miss her for a lifetime. The family thanks you in advance for your love and prayers,” they continued.

Charles was born and raised in Brooklyn before earning her bachelor’s degree from Syracuse University, then studying law at American University, according to her bio.

MSNBC’s Joy Reid said she was “stunned” by news of Charles’ death.

“Midwin dear heart, you were a brilliant spirit and beautiful soul. You were such a blessing. I’m just stunned, and have been since I learned of this today,” Reid tweeted.

“This one hit really hard today. Rest in Power Sis @MidwinCharles,” she wrote on Twitter.

Who is Andy Cano and how is he connected to Lyle and Erik Menendez?
Recent Posts