Home » World News » Mike Enzi bicycle accident: What was the former US senators cause of death?

Mike Enzi bicycle accident: What was the former US senators cause of death?

MIKE Enzi served as a US Senator for the state of Wyoming for more than two decades. 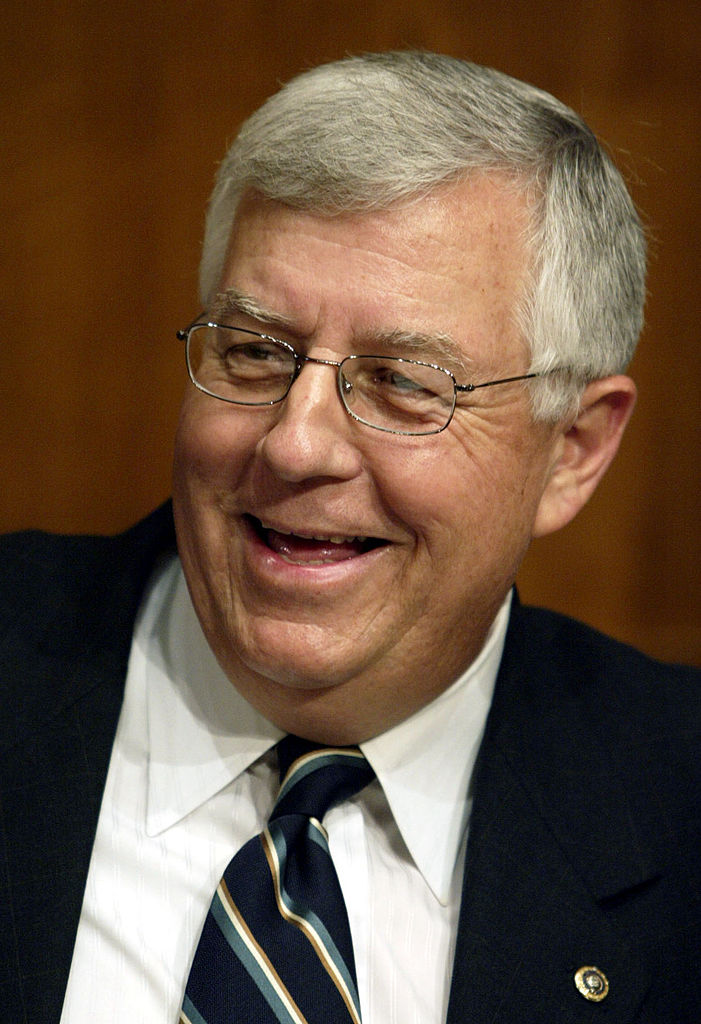 How did Mike Enzi die?

Mike Enzi was riding his bike at night when he was seriously injured in an accident, his family said on Monday, July 26, 2021.

Wyoming attorney John Daly, a friend of Enzi, told the Gillette News Record that the accident occurred near his home in Gillette, Wyoming slightly before 8.30pm on Friday, July 23.

Daly added that someone spotted Enzi hurt and called an ambulance.

Following the accident, Enzi was airlifted to UCHealth Medical Center of Rockies in Loveland, Colorado. 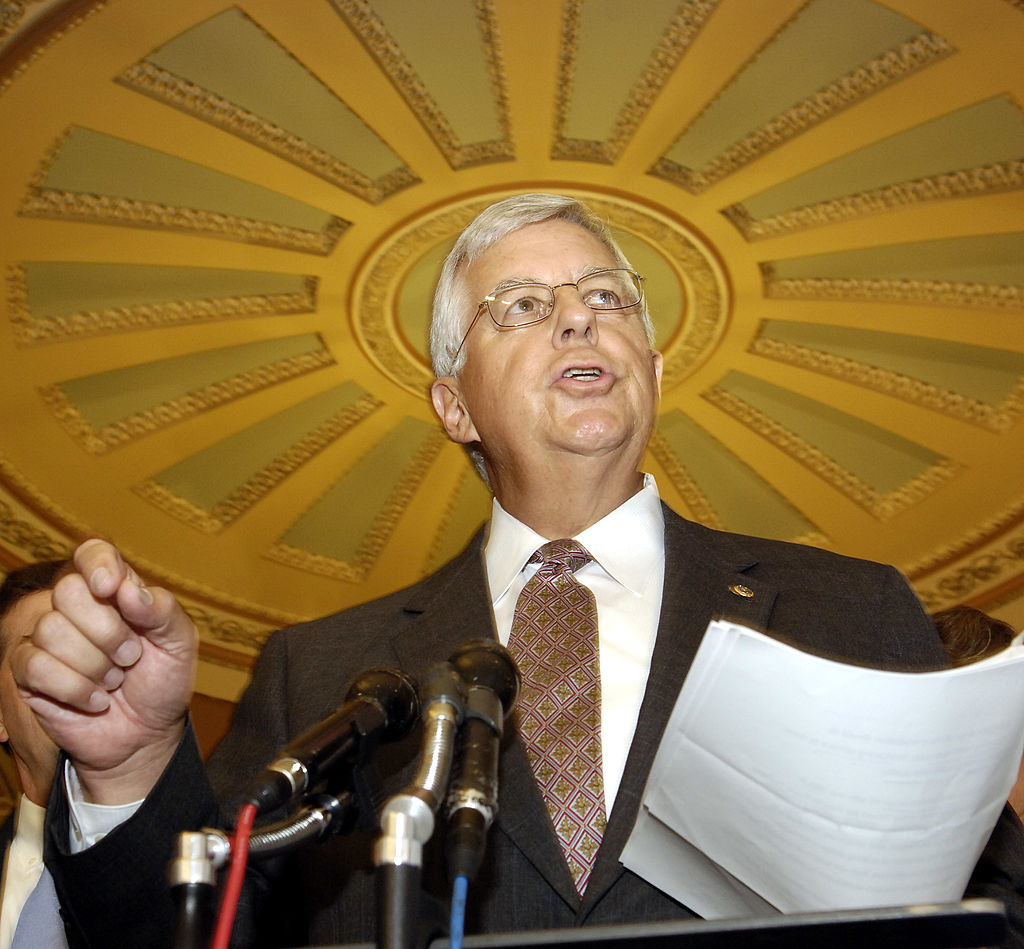 Who was Mike Enzi?

As a member of the Republican Party, Enzi served as the US Senator representing Wyoming from 1997 to 2021.

In 2009, he was a member of the Gang Six, a group focused on health care reform in the United States.

In 1966, he graduated from George Washington University in Washington DC with a degree in accounting.

What is Enzi’s family saying about his death?

Enzi had three children; Brad; Amy and Emily and was married to Diana Buckley.

In a Facebook post on Monday before Enzi’s death was announced, his children wrote: “The details of the biking accident are unknown at this time.”

Later on, the family tweeted on Enzi’s Twitter account, "His family expresses their deep appreciation for all of the prayers, support and concern.”

“They now ask for privacy and continued prayers during this difficult time.”